Leicester City are close to sealing the club-record transfer of Youri Tielemans, with personal terms having been agreed but the Foxes and AS Monaco are still yet to agree a fee, according to reports.

According to Leicestershire Live, the Belgian midfielder has been in the East Midlands negotiating his contract with the former Premier League champions and undergoing a medical. A four-year contract has reportedly been agreed on with Tielemans edging close to a switch to the King Power Stadium.

However, the only stumbling block in any potential deal is the fact that both Leicester and his current employers Monaco have yet to agree on a fee for his signature. It is expected though that the deal is still expected  to be signed off.

Tielemans enjoyed a highly productive loan spell last season with the Foxes after joining on a temporary deal. After signing in January, in a deal that saw current Leicester midfielder Adrien Silva head to the South of France, he ended up making 13 Premier League appearances.

In that time, he scored three goals, one of which being a stunning strike against Huddersfield Town, and provided five assists. Following the conclusion of the season, there were immediately reports suggesting that current Leicester boss Brendan Rodgers was interested in making the deal permanent.

There have been a few aspects that could have potentially derailed any potential transfer between the two clubs. Firstly, Monaco are reportedly demanding at least £40m - an amount that would eclipse the near £30m that the club paid out for current record signing Islam Slimani.

Another factor is the future of current Fox Adrien Silva. Much like Tielemans, the Portuguese caught the eye at the Stade Louis II as Monaco battled against relegation. It is thought that the Ligue 1 outfit would be interested in also signing him permanently but it is suggested that would be in a separate deal as opposed to a cash-plus-player arrangement as previously suggested. 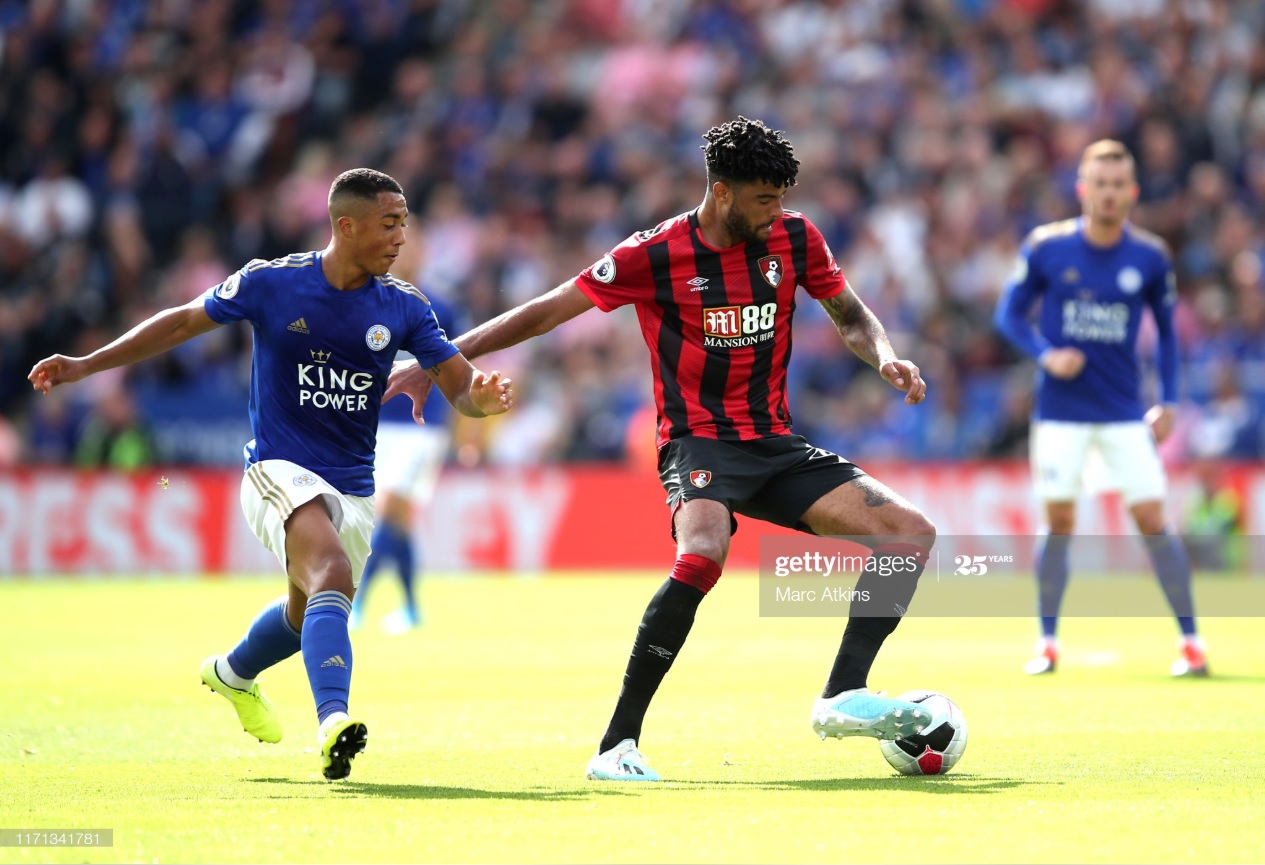 AFC Bournemouth vs Leicester City: Live Stream and Score (2-1)an hour ago 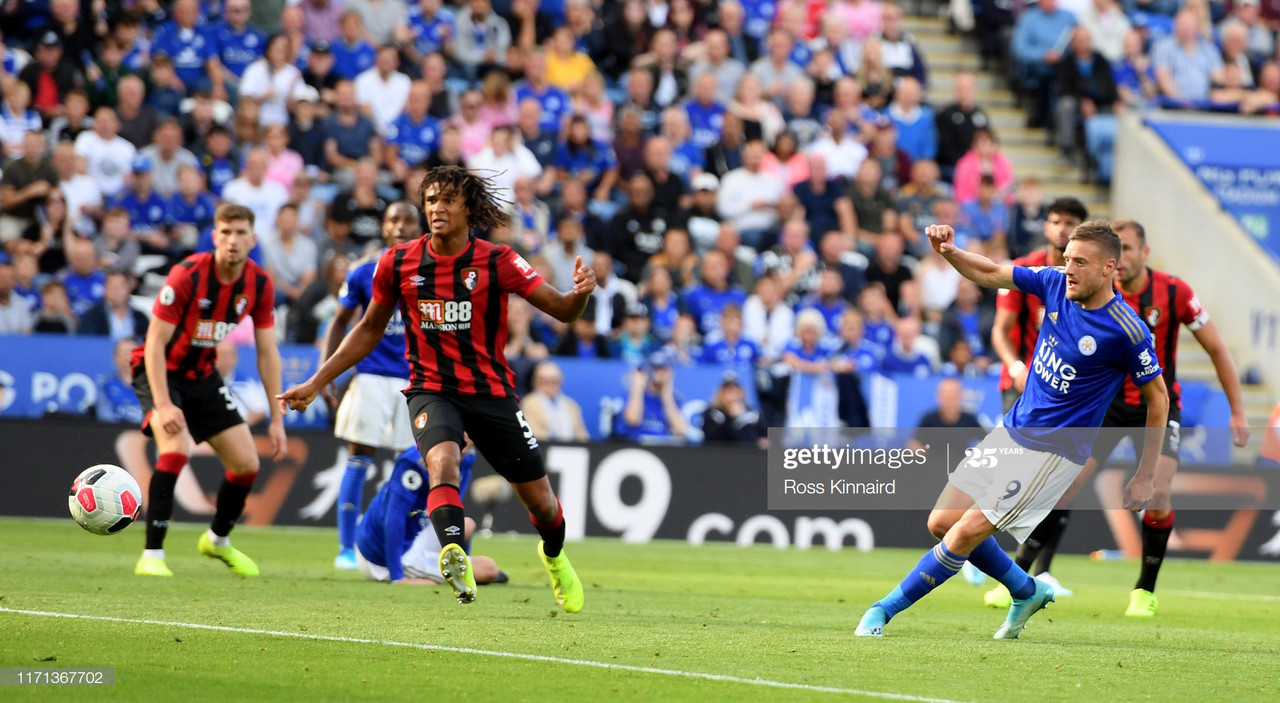 Rodgers: 'We will decide where we finish'2 days ago

Arsenal vs Leicester preview: Foxes look to do double over Gunners6 days ago