Giovanni Van Bronkhorst is not in contention to replace Rafa Benitez at St James' Park.

However, after his contacts approached Newcastle United they were knocked back as the Magpies search for a manager with Premier League experience.

When Benitez left it was expected that Newcastle would go for a young foreign coach, however, it is now being reported that the club favour a manager with experience and knowledge of the league.

This means Van Bronkhorst is not in the running as he has never managed outside of his homeland's top division, the Eredivisie.

However, that does mean someone like Steve Bruce is near the top of the list to replace Benitez, despite previously managing Sunderland.

Many Newcastle fans are already strongly against the board and have decided against renewing their season tickets with over 10,000 not renewing for the 2019/20 Premier League season.

An appointment like Bruce would not do any good on Tyneside, despite him being a Newcastle fan himself, his track record in the Premier League is not the best.

Any appointment will be a gamble

Letting Benitez leave was a huge risk by Mike Ashley and an appointment of someone who has won a European league title could have been a smart appointment.

However, with the club ruling out Van Bronkhorst and essentially any other manager in a league outside of the Premier League shows they want someone that will more than likely keep them in the league.

Someone with knowledge of the league would be able to hit the ground running and know what his players will have to do to get the results required.

Lee Charnley has less than a week to get a new manager through the door before the Magpies jet off to China to take part in the Premier League Asia trophy. 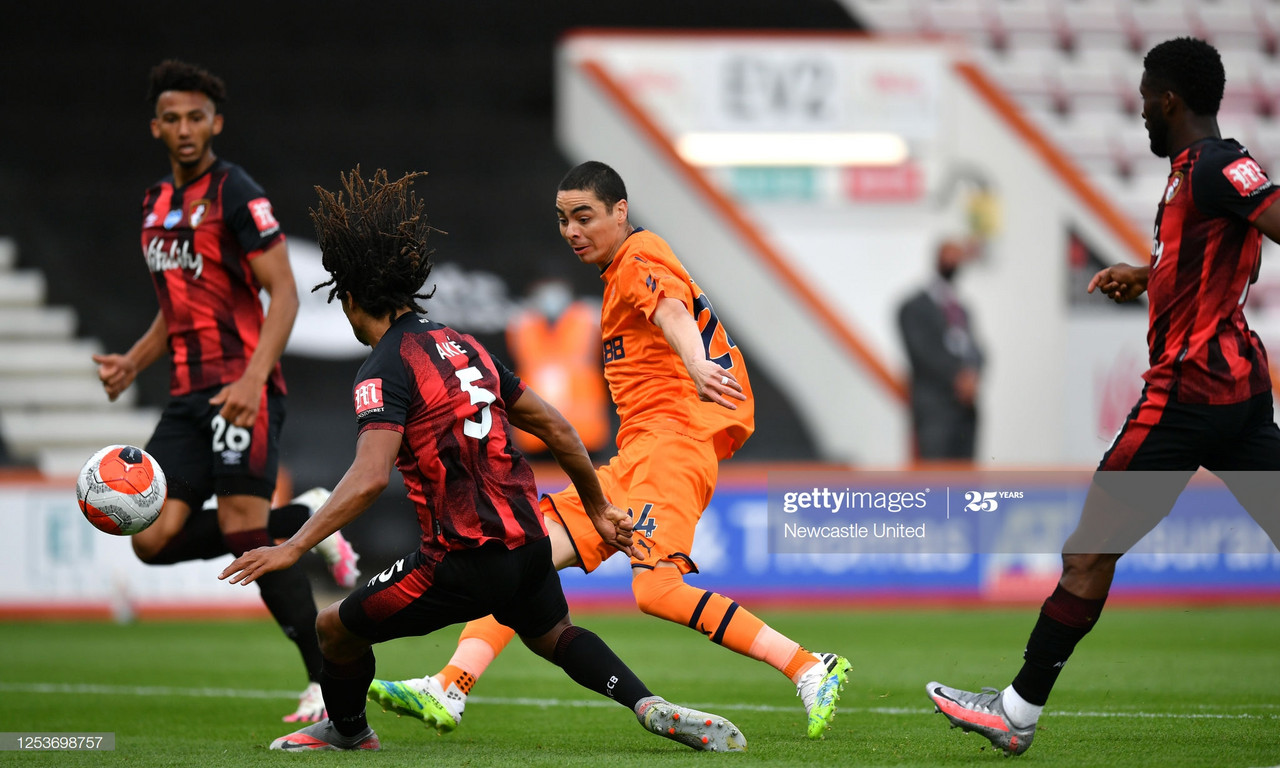 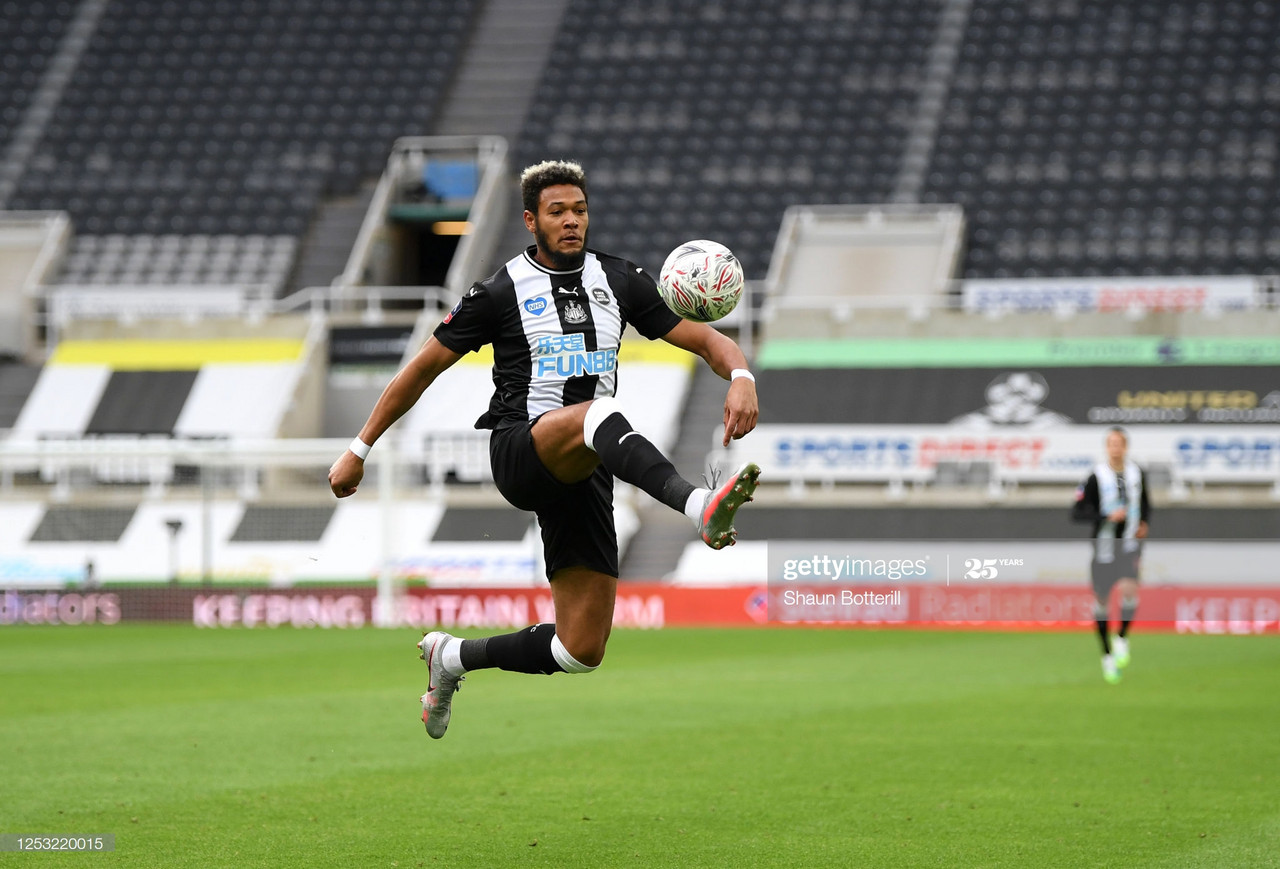 Goals still hard to come by for Newcastle Uniteda day ago 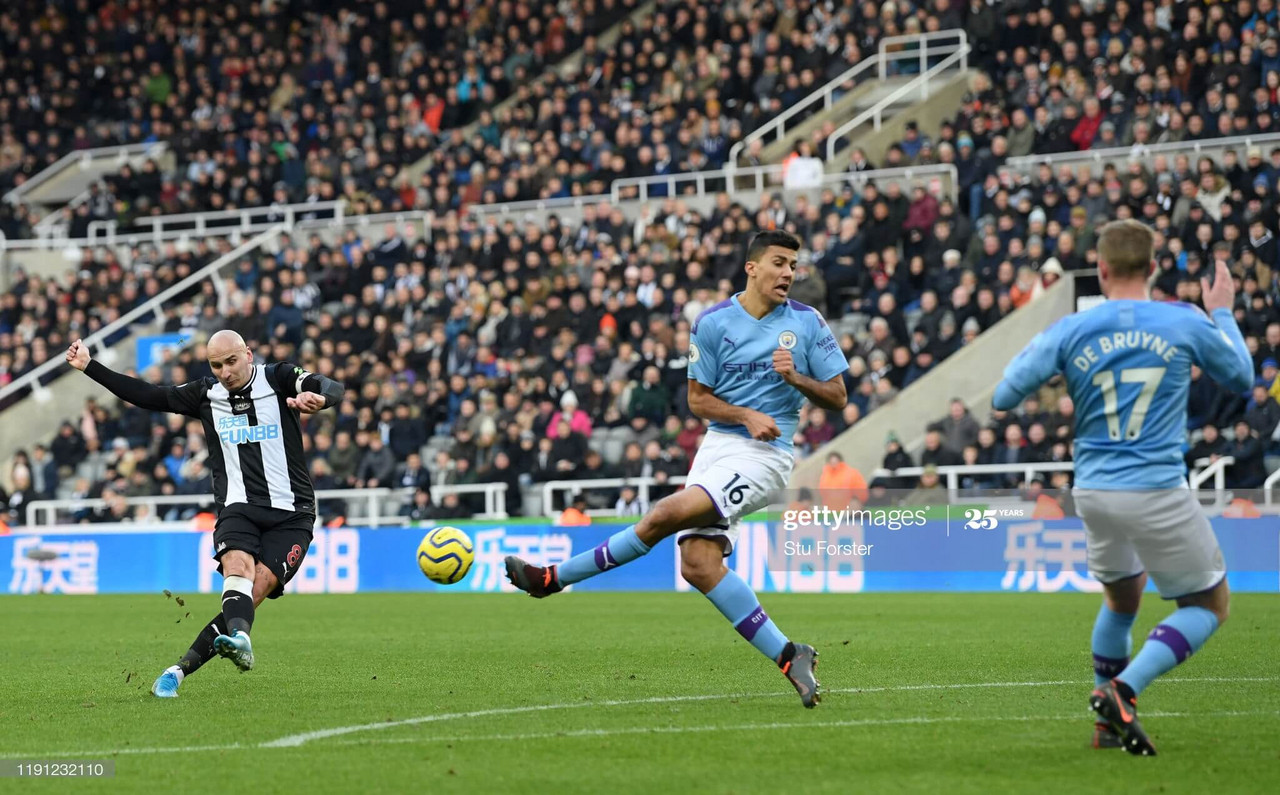 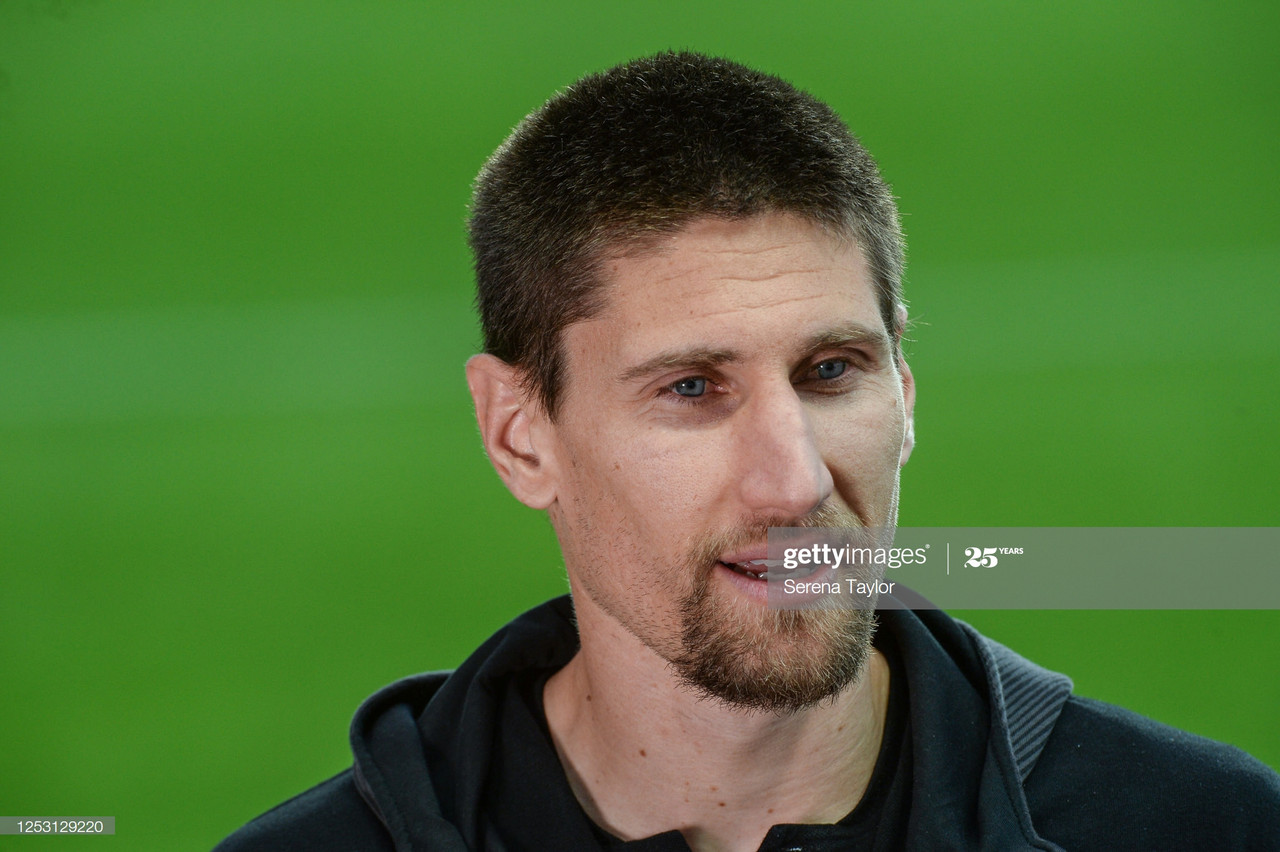 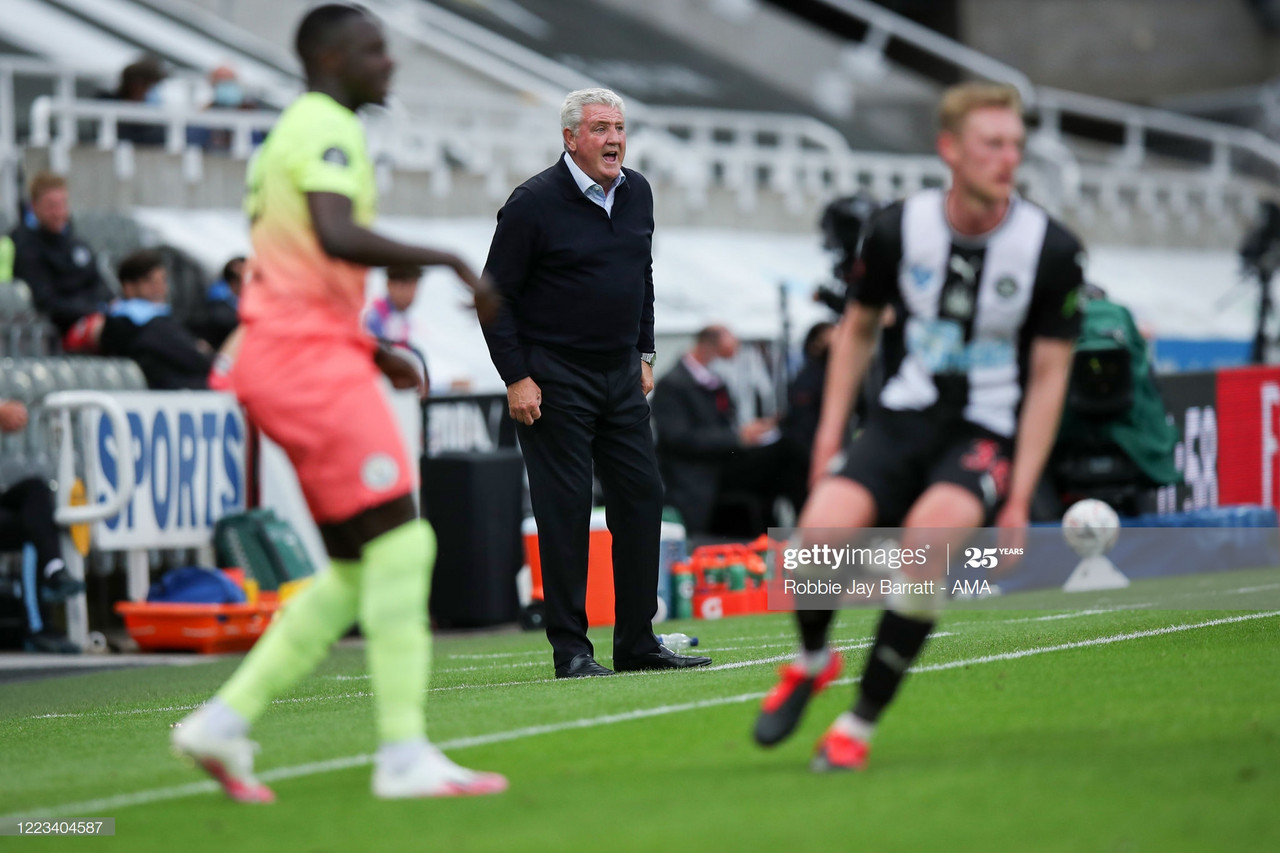 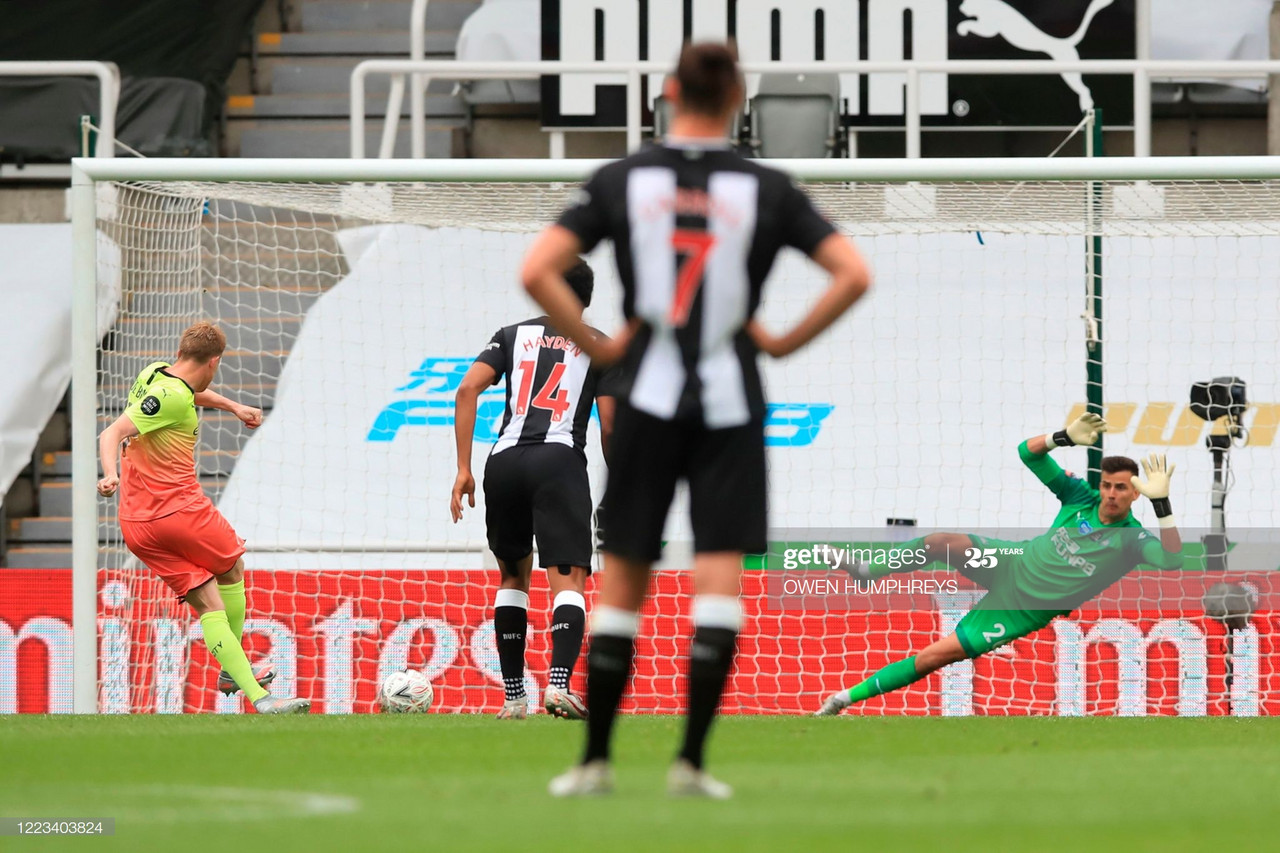 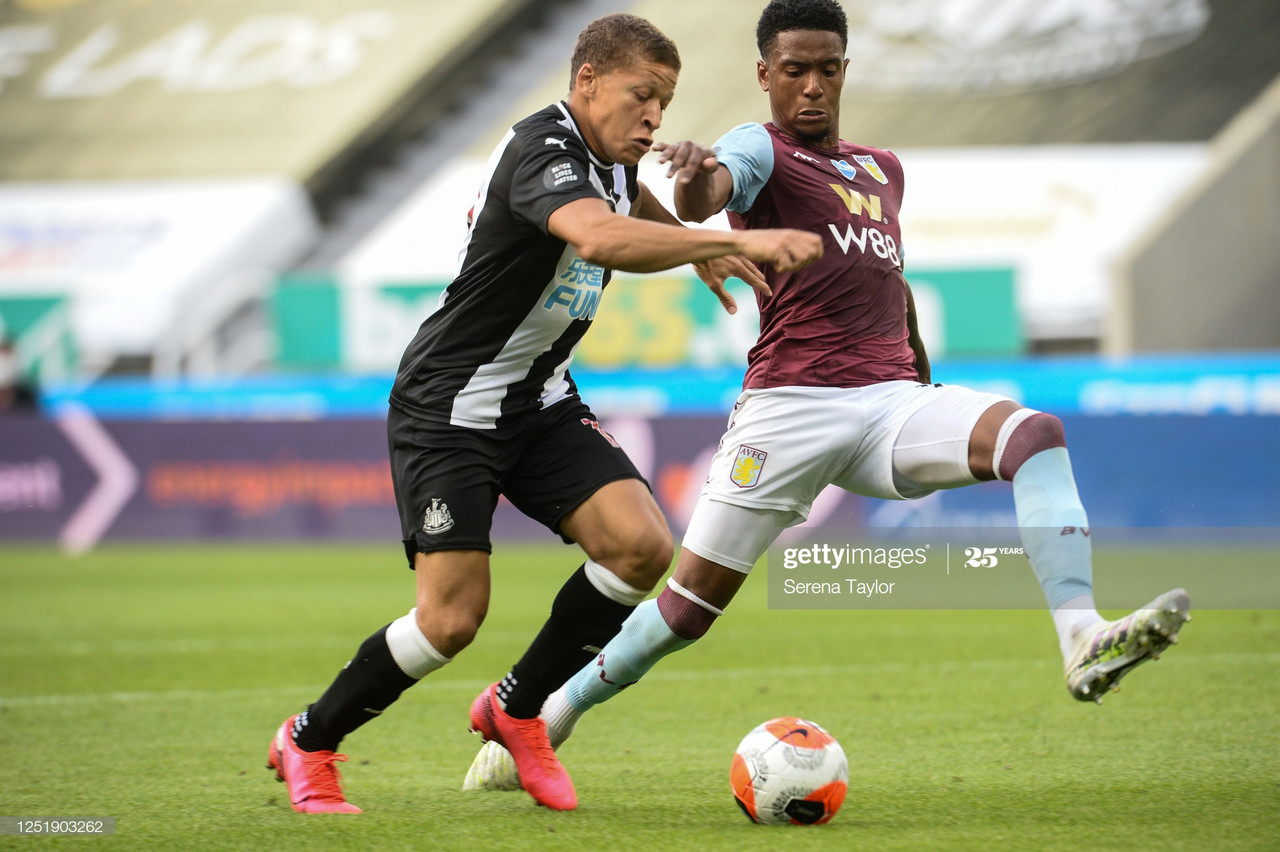 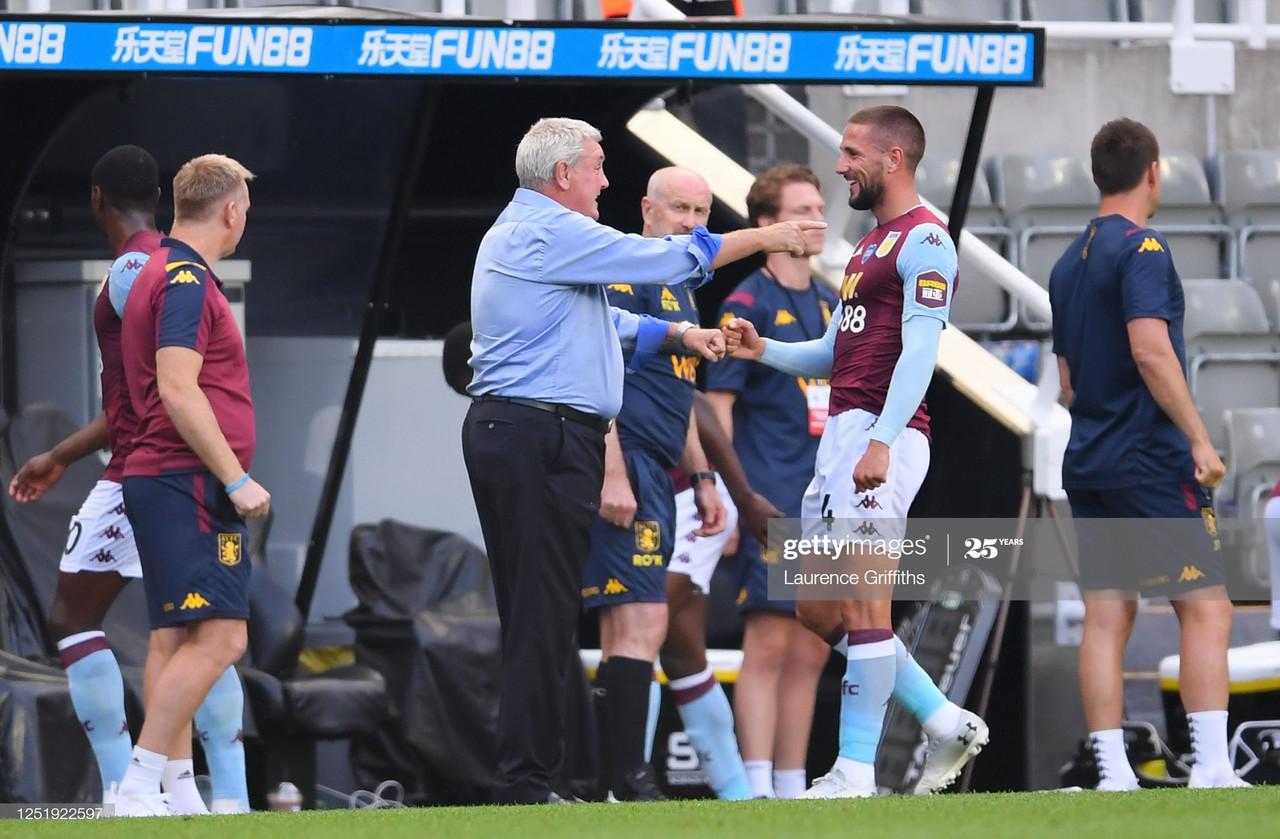