Ethan Ampadu could spend the 2019/20 season on loan having been left out of the Chelsea squad travelling to Japan.

Frank Lampard confirmed the club are looking at the possibility of sending the 18-year-old on loan having only made five appearances under Maurizio Sarri last season.

The Welsh international became a Blue having signed from Exeter City in 2017 - a deal worth £2.5 million.

Lampard has admitted that Ampadu has not travelled due to the possibility of leaving on loan rather than injury.

The new Chelsea manager continued and revealed he had tried to sign the defender on loan while at Derby County last season.

“We are looking at the possibility of Ethan going on loan for the season,” said Lampard. “I tried to sign Ethan on loan at Derby last year so I am a big fan."

The 41-year-old then argued that the Welshman needs minutes under his belt having only played 823 minutes all season - 283 of which were in the first team.

He continued and said: “With the minutes he played last year, in the interest of Ethan and of Chelsea, the idea he can play a lot of games somewhere could be good for him."

The possibility of Ampadu leaving on loan is not a certainty and he could still be an asset at Lampard’s disposal next season.

“That’s (a loan) not done yet but we haven’t brought him here while that’s up in the air,” he said.

“I really wanted to work with Ethan this year. That’s a slight disappointment, but it’s to benefit of him. In midfield and defence, we have a lot of quality, so each player is a case by case.”

Villa are on the cards

TalkSport have reported that Aston Villa are interested in the youngster spending a season on loan in light of Glen Whelan and Mile Jedinak being released.

A move to Villa Park would tempt Ampadu with the possibility of working under ex-Chelsea captain John Terry.

On This Day: Joe Cole signs for the Blues19 hours ago 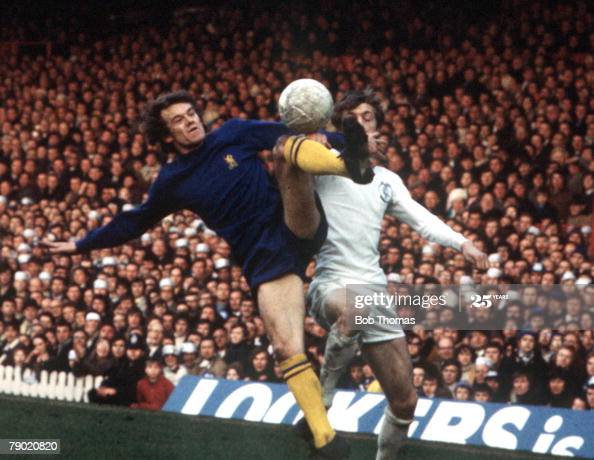 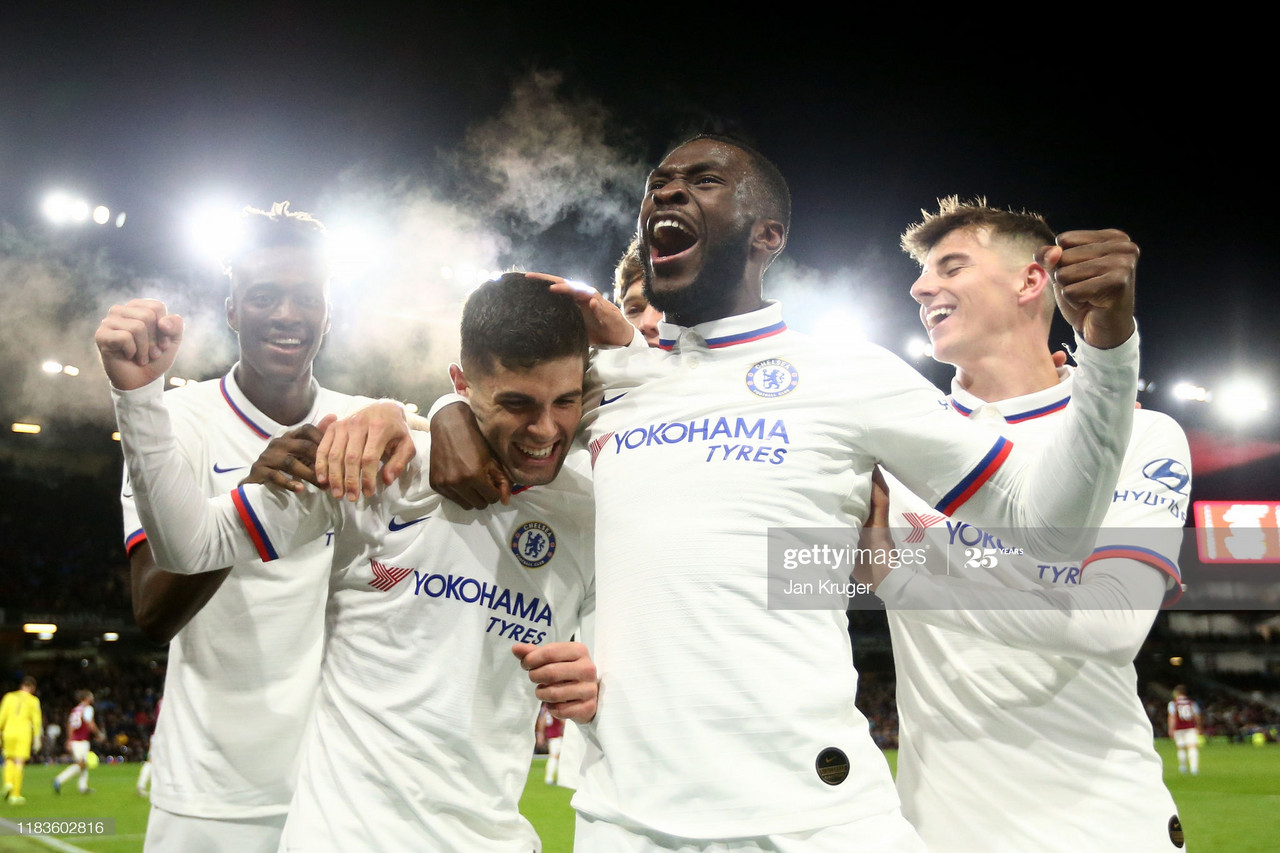