According to Chronicle Live, Steve Bruce is set to make his first signing as Newcastle United manager after Hoffenheim 1899 manager Alfred Schreuder confirmed that Brazilian striker Joelinton is set to leave the club.

Newcastle are desperate for a striker with Dwight Gayle, who spent the last campaign on loan in the Championship at West Bromwich Albion, being the only senior striker at the club, after the departures of Joselu, Ayoze Perez and Salomon Rondon, who is being linked with a move to Rafa Benitez's new club Dalian Yifang after returning to West Brom.

The Hoffenheim manager had his say on Joelinton's imminent departure

It does seem like Newcastle will be adding to their strike force by adding Joelinton, with the Hoffenheim boss confirming that the 22-year-old will be leaving the German club.

He said: "Of course it is a pity that he leaves".

"It’s not my decision, that’s what the club does.

"It’s always the same in football: when players leave, it also opens up room for other players, and of course it’s a shame he’s leaving, but it’s also a matter of philosophy."

Chronicle Live have suggested that Newcastle are set to break their transfer record in order to bring Joelinton to St James' Park.

What will he bring to Newcastle's strike force?

The Brazilian has made just 27 appearances for the Bundesliga side scoring seven goals, however, the striker spent three years on loan at Rapid Wien making 60 appearances and scoring 15 goals.

He may act as a good replacement for Rondon as he has the ability to lead the line well, although despite being 6'1, he does not have the same physical presence as the Venezuelan did for Newcastle.

He is much more versatile though, having played on the left and right of attack for Hoffenheim.

The Premier League would be a big step up for the promising forward but Newcastle are set to give him that chance.

Newcastle United season review 2019/20: A season of discontent ended in a comfortable finish3 days ago

Ramage returns to Tyneside in under 23s role10 days ago

Five players that Newcastle United could sign this summer11 days ago 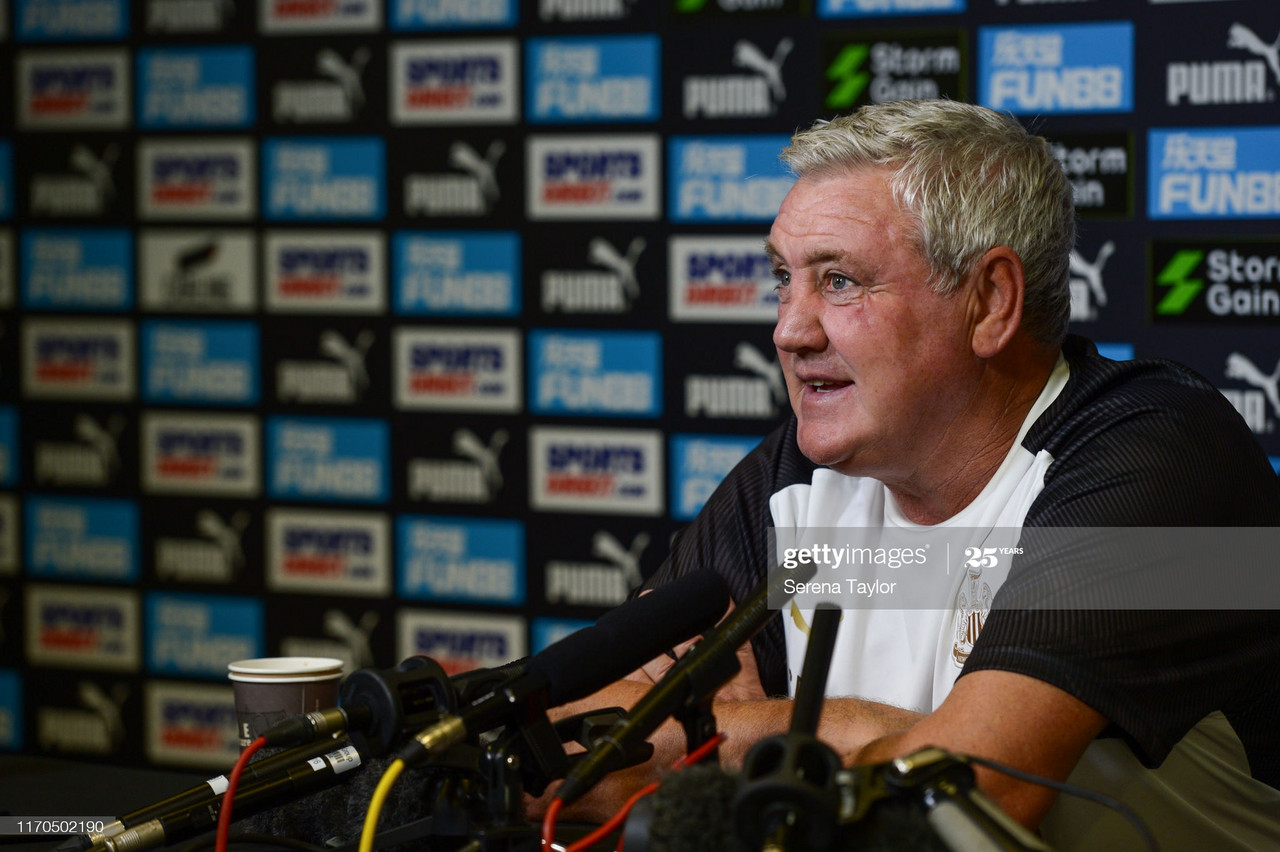 Steve Bruce reveals 'one or two' summer signings are in the pipeline 14 days ago
Restore your password
Please enter your user name or email.
Login Member or Writer Panel
Enjoy your own Customized Newspaperwith VAVEL topics' carousels!