With both sides undergoing their own pre-season camps in alpine Austria, Champions League semi-finalists Ajax and Premier League outfit Watford lock horns in a friendly which will be held at the lesser-known SaalfeldenArena.

The Dutch champions have already participated in three matches since the squad returned from their summer vacations. An emphatic 11-2 drubbing of fourth-tier Quick 1920 preceded a 1-1 draw with Danish Superliga side Aalborg BK, followed more recently by a narrow 2-1 victory over Istanbul Basaksehir.

For Ajax, 2018/19 was nothing short of an unforgettable campaign, as the Godenzonen romped to the domestic double by securing both the Eredivisie and KNVB Cup titles as well as reaching the semi-finals of Europe's premier cup competition where they were spectacularly eliminated by Tottenham Hotspur.

However, with a number of key performers from last season no longer at the club — most notably Frenkie de Jong and Matthijs de Ligt, who departed for FC Barcelona and Juventus respectively — another year of that magnitude of success may be hard to come by.

Meanwhile, this is where pre-season begins for Watford and head coach Javi Gracia. Their last outing dates back to exactly two months ago — the emphatic FA Cup final defeat to Manchester City, result aside, was the pinnacle of a remarkable campaign for the Hornets, who achieved their best ever Premier League position and points return on top of their cup exploits.

Similarly to their opponents here, keeping hold of their key players was always set to be a tough task for Watford, especially after such an impressive showing across the season. But the rumour mill is markedly quiet on the departures side of business, with sought-after individuals such as Abdoulaye Doucouré and Gerard Deulofeu set to remain at the club for another year.

Furthermore, the defensive options at Gracia's disposal have been bolstered by the arrival of Craig Dawson from West Bromwich Albion. In a deal supporters had been awaiting for a lengthy period of time, Dawson adds experience and reliability to a back line which was arguably Watford's weakest area of the pitch last season, and the 29-year old could be handed his first chance to perform in Hornet colours on Thursday afternoon.

Even after their European dreams of 2018/19, the Eredivisie holders have not yet qualified for the group stages of next season's Champions League. Ajax have been entered into the third qualifying round of the competition and will have to contest their first competitive European fixture as early as August 6, hence their somewhat prompt beginning to pre-season training.

And manager Erik ten Hag knows it will not be easy for his side to earn their place in the group stages: "It is not self-evident that we will just make it there," the 49-year old admitted to De Telegraph. "Everyone thinks after last year that it is almost automatic but, in the years before, everyone was also of the opinion that it is incredibly difficult for a Dutch club to qualify for the group stage.

"We expect to make it, but it will not be easy. You don't know who you are going to draw. Everything in Europe is difficult."

In the opposite dugout, Gracia — approaching his second full season with Watford — is delighted to be back on the training pitch with his players ahead of what promises to be another gruelling campaign of Premier League football. Certainly, and similarly to their opponents here, replicating the successes of last season will be no walk in the park for the Hornets.

"I tried to enjoy the break by spending time with my family, and now I am back with my second family," Gracia told the official Watford website with a grin. "It's nice to be back and to see all the players again and all the people around the team. We are looking forward to the new season.

"The objective is to be more demanding than last season and although other clubs are stronger with new players, I think we are lucky to keep players we had last season and this is our strength. We now have to work hard, to be well prepared, and after that we will see."

The Spaniard anticipates the upcoming encounters with European giants in both Ajax and Bayer Leverkusen with intrigue, but emphasises the insignificance of scorelines at this stage of the pre-season schedule.

"They are two good teams but in this moment I am not worried about the results of these games," he said. "They have trained more than us but it will be a good challenge, to compete against two of the best teams in Europe."

The only obvious fitness concern for Ajax is provided by 20-year old striker Hassane Bandé, who is a long term absentee due to a fibula fracture.

Out of the 28 players flown out to Austria, ten Hag is expected to field a fairly strong side here, in what is arguably his squad's sternest pre-season challenge to date.

Meanwhile, Gracia will not be able to call upon Venezuelan youngster Adalberto Peñaranda who is recovering from a hamstring injury and is unlikely to risk Domingos Quina — recently returned from a spell on the sidelines due to a dislocated shoulder — but is expected to hand valuable minutes to the rest of his first-team players.

It is also worth noting that, with just a day between the encounters with Ajax and Leverkusen, the Hornets will likely field two line ups of similar strength but different personnel in either fixture.

As It Happened: Chelsea breeze past Watford to move back into 4th3 days ago

Burnley vs Watford preview: Hornets on the hunt for vital points11 days ago

The Warm Down: Foxes share the spoils with Watford after dramatic finale15 days ago

Étienne Capoue: Watford's Player of the Season2 months ago 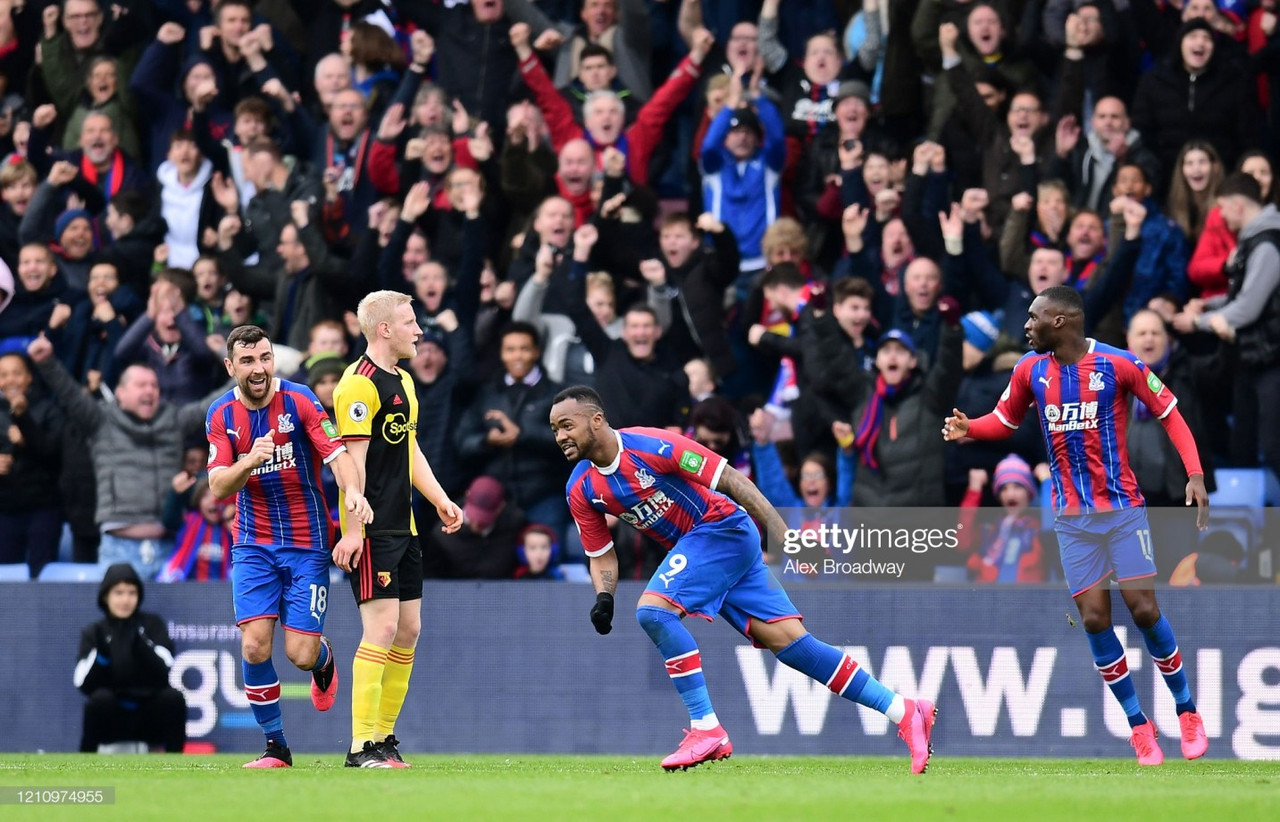 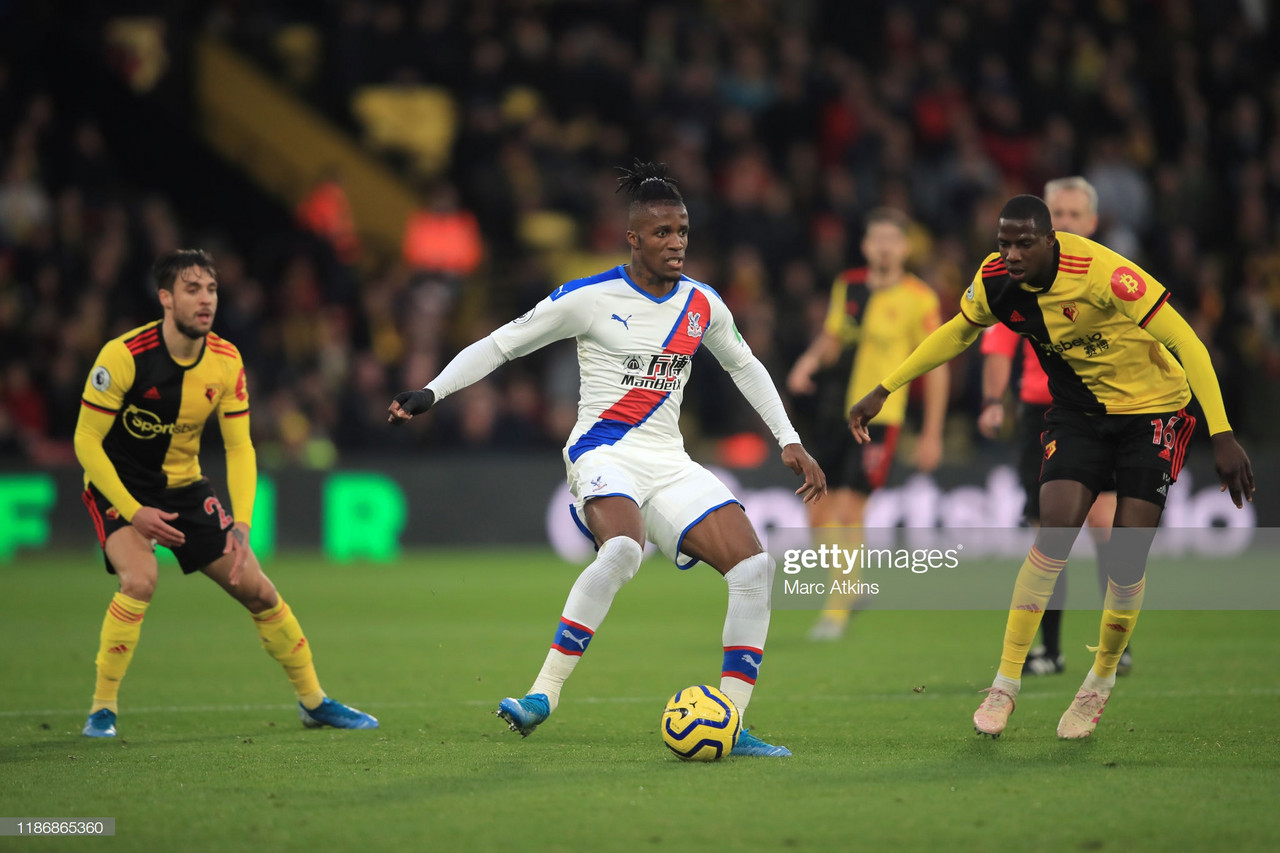 Crystal Palace vs Watford Preview: Can Hornets build on Liverpool triumph?4 months ago 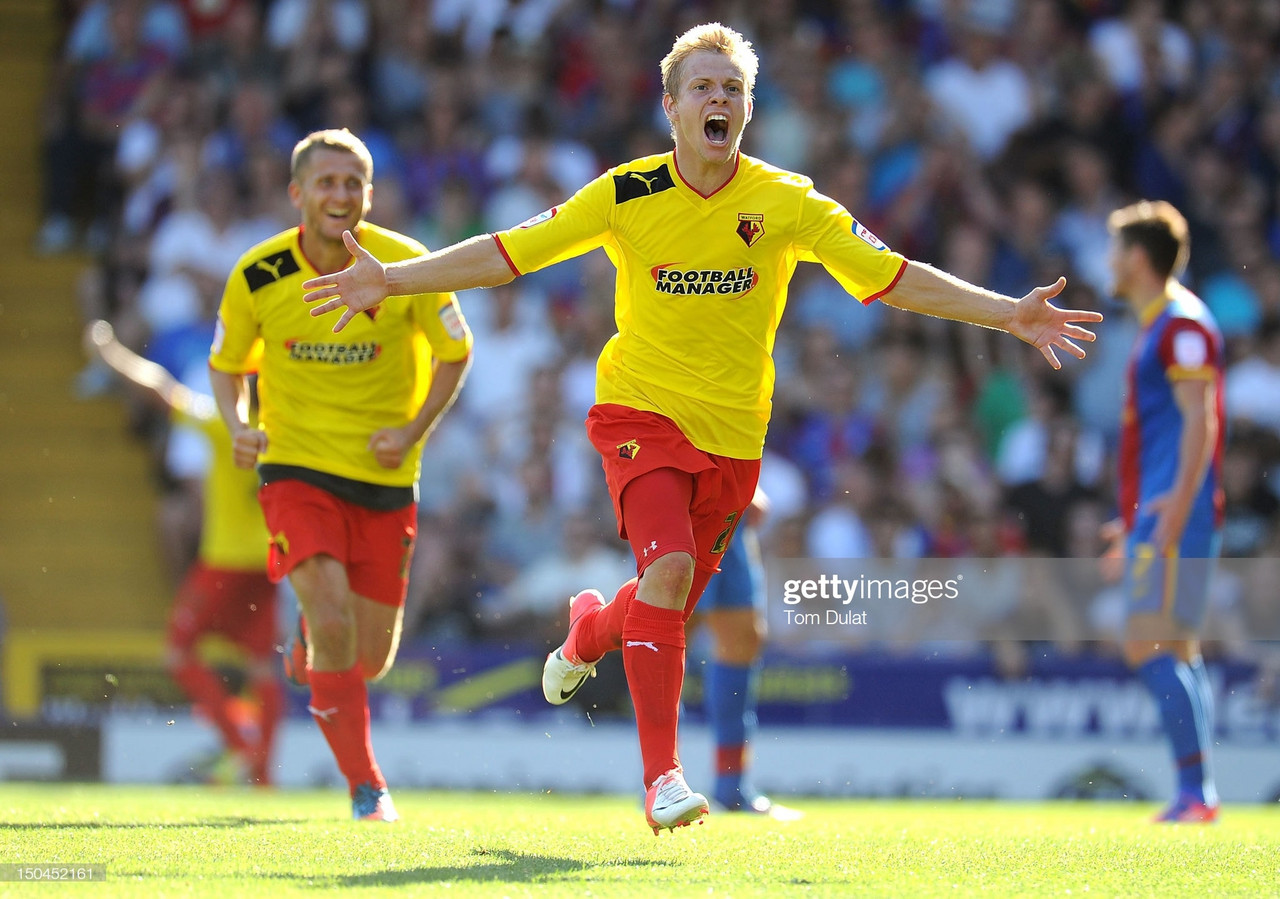