Nathaniel Clyne is likely to be sidelined for the rest of the calendar year after suffering an anterior cruciate ligament injury in pre-season.

The Liverpool right-back sustained the damage in a friendly against Borussia Dortmund last weekend.

The club have confirmed that Clyne has returned to Liverpool to begin treatment while his team-mates prepare for a game against Sporting Lisbon in New York.

While the injury is undoubtedly serious, the medical staff are confident the rehabilitation process will be 'straightforward' in this particular case.

Manager Jurgen Klopp admits the news comes as a blow after Clyne's positive start to the pre-season programme.

But he insisted there was still cause for the 28-year-old to be optimistic.

"What can I say other than how gutted we all are for Clyney," he said. "He was training and playing so well - he was in outstanding shape.

“Clearly an injury of this nature isn’t a happy moment for any player, but the silver lining for him is that, according to the medical guys, it’s a straightforward ACL injury. This means fixing it and coming back from it should follow a path that is free from pitfalls and complications.

“At the moment there isn’t much more to say beyond we’ll all support Clyney in whatever way we can and we look forward to seeing him back on the pitch as soon as responsibly possible.

“He is such a sound professional and is naturally very fit and strong, so all these things are in his favour."

Many expected Clyne to leave permanently this summer after he successfully requested a loan to A.F.C. Bournemouth in the latter half of the season in search of game time.

Indeed, Crystal Palace were said to be interested in bringing him to back to Selhurst Park.

The Englishman's vast experience makes him a more-than-capable deputy to Trent Alexander-Arnold, but this injury could scupper his chances of either competing for a greater role at Liverpool or securing a move away.

It remains to be seen whether the Reds will now look to the market for full-back cover or allow promising youngster Ki-Jana Hoever, who made his debut in last season's FA Cup, to serve as a direct understudy. 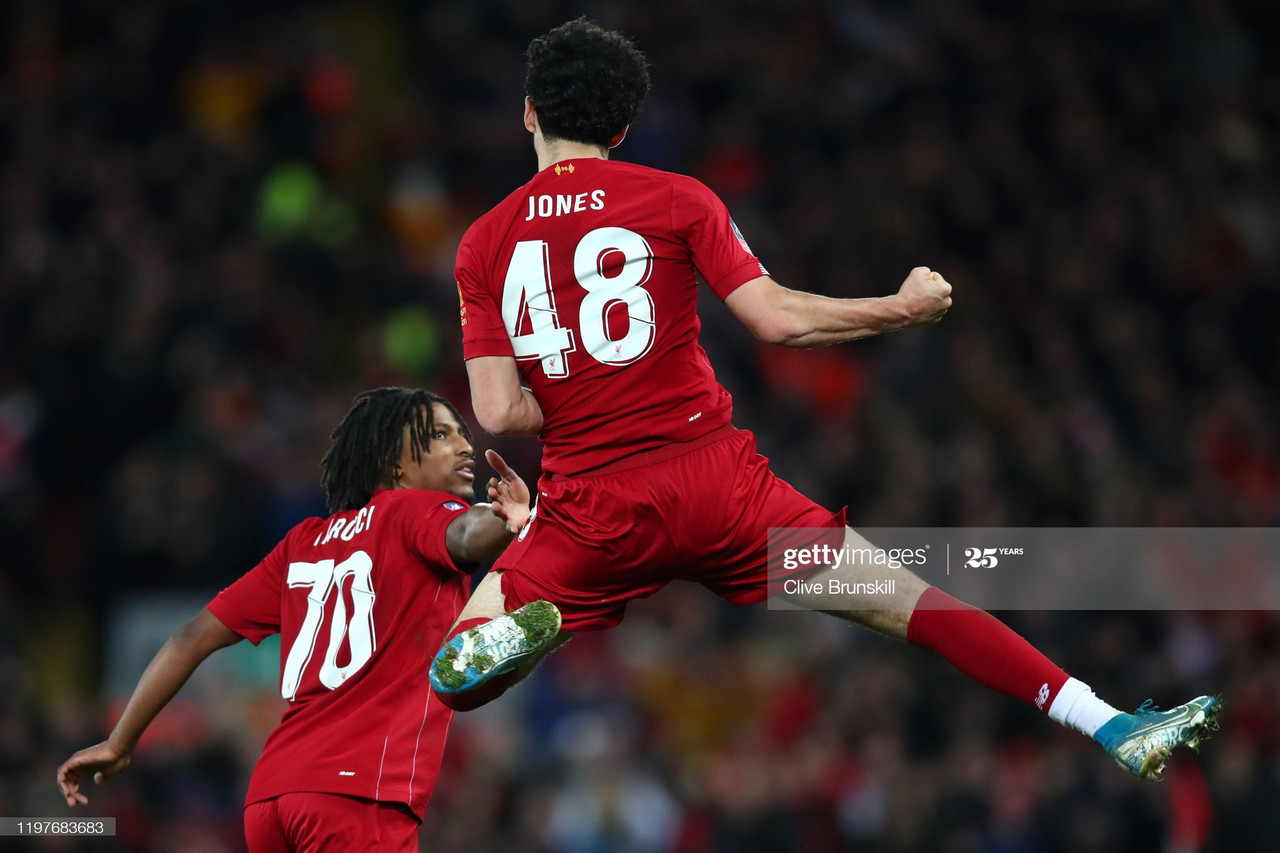 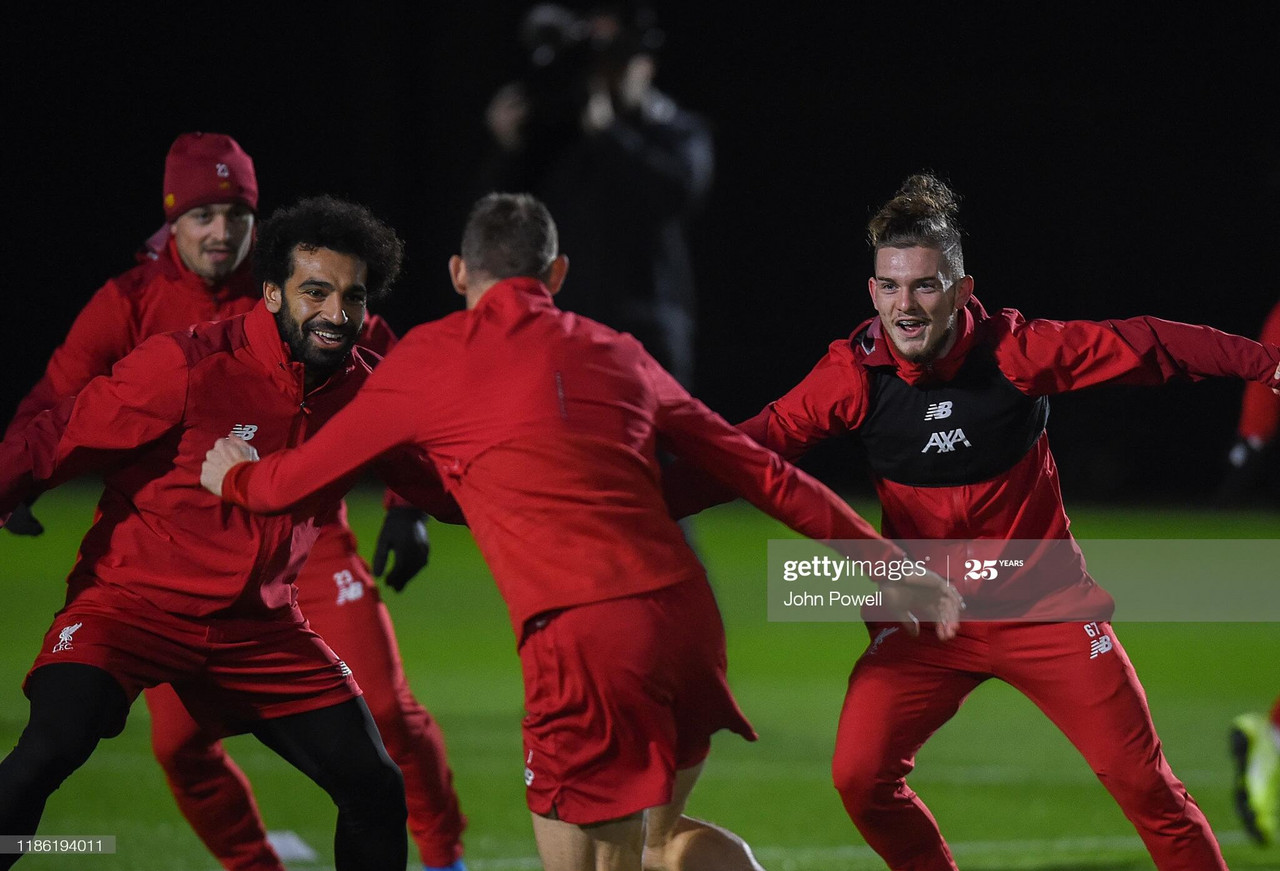 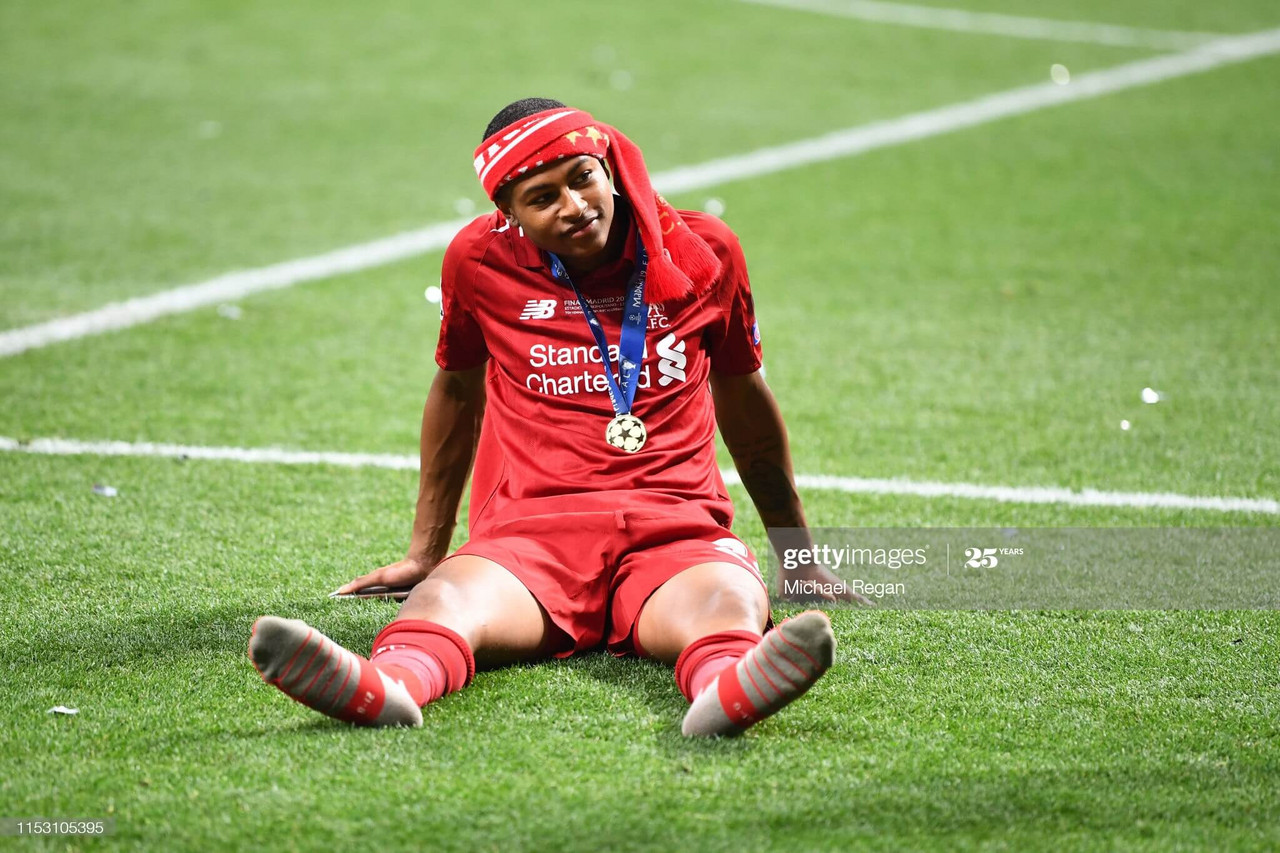 As it happened: Origi and Mane make sure Liverpool sign off with a win.18 days ago

Footballer of the Year Henderson has had 'exceptional' individual season, Klopp insists20 days ago

Amidst the fretting, a Liverpool moment for the ages23 days ago

Opinion: Where do Liverpool need to strengthen for next season?23 days ago
Restore your password
Please enter your user name or email.
Login Member or Writer Panel
Enjoy your own Customized Newspaperwith VAVEL topics' carousels!