Wayne Rooney is set to make a late return to English football by agreeing to a player-coach deal at Derby County in the Sky Bet Championship. The former-England and Manchester United captain has been playing in Major League Soccer for the past two years.

Football fans have been waiting for a transfer like this all summer - you know, the type that occurs when you're eight seasons into Football Manager.

There were rumours that Franck Ribery would be joining Sheffield United, but Derby County have well and truly blown this one out of the park. Twitter user @JonnyGabriel seems to sum up the situation perfectly:

Derby County's self-imposed 'Squad must contain at least one member of England's Golden Generation brought back from MLS' rule that they've looked to implement over the last couple of years is an interesting one.

After yesterday's 2-1 win against Huddersfield Town, Phillip Cocu was tight-lipped regarding the Wayne Rooney situation. Rooney still has two years left on his contract at DC United, but it is possible that he would be open to ending his contract early.

It would also make sense for this to happen, with Derby County signing a 38-year-old Ashley Cole last season from LA Galaxy. Rooney has also previously stated that he would like to pursue a career in management after he retires, and a role at Derby would be a good stepping-stone into the job.

According to reports from Sky Sports, Rooney has arrived in the UK ahead of talks today with Derby County over a move as player-coach, and the deal is now 'very close'.

"The deal is now very close. This has all happened very quickly"@RobDorsettSky had the latest on Wayne Rooney's move to Derby on Good Morning Transfers pic.twitter.com/8halNLng2y

Where will he fit into Cocu's Derby?

Some fans are unsure of the role that Rooney will be able to play in a Derby County side who are pushing for promotion to the Premier League and if he will even be able to make a difference.

Derby seem to be playing a 4-3-3 this season under Phillip Cocu, and Rooney would most likely fit as the striker in that team. This would mean switching Martin Waghorn for him, a player who scored nine in Frank Lampard's campaign last season.

It is more likely that the ex-Manchester United man will make more of his appearances off of the bench in this side, as it is also a level of football that will take a large amount of adjusting to get used to, being much more demanding than the MLS.

The upper echelons of the Championship are filled with a very high quality of talent, and it could be difficult for an ageing Rooney to compete week-in-week-out against the pressures faced by a footballer in the second division.

It would not be surprising for him to be like Ashley Cole was for the Rams last season, playing a bit-part role in a strong Derby side, and being an experienced head in the dressing room.

Analysis: The damaging reality of Wilfred Ndidi’s injury to Leicester Cityan hour ago

What Next for Billy Gilmour?30 minutes ago 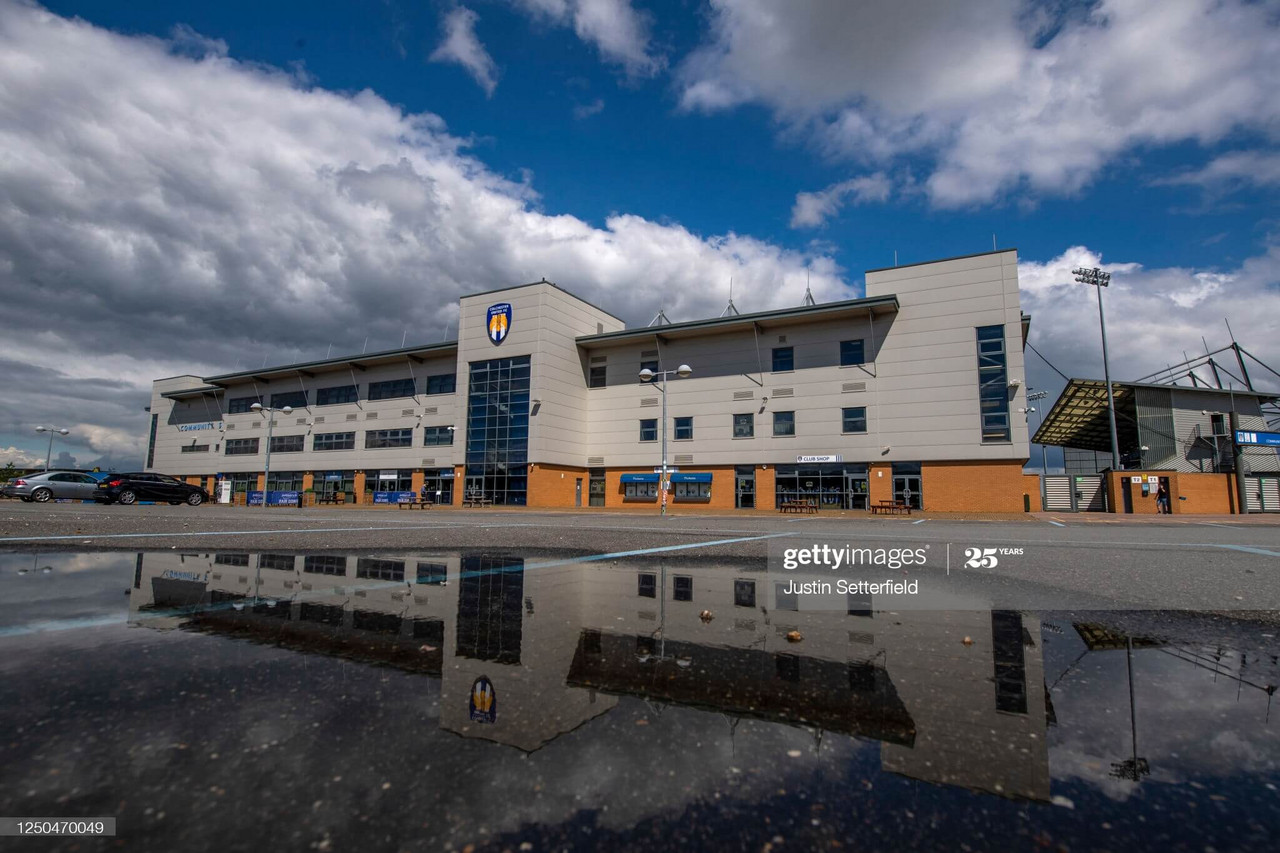 Chairman 'devastated' at latest decision on stadium return5 hours ago

The Warm Down: Battle of squad depths as Leicester City exit Carabao Cup after Arsenal defeat4 hours ago

Edouard Mendy: His strengths, weaknesses and why Chelsea signed him5 minutes ago

Douglas Costa to Wolves - how likely is the Juventus winger to move?an hour ago 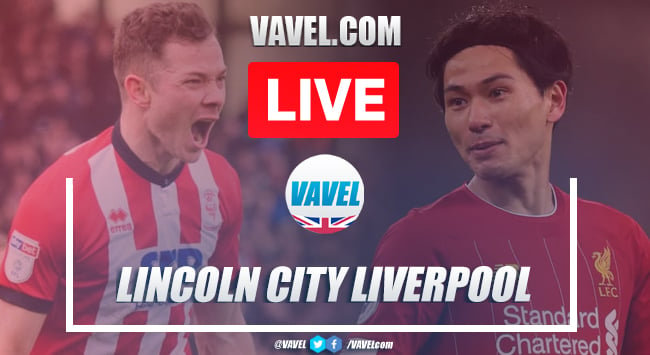 Lincoln City vs Liverpool Live Score: stream updates and how to watch Carabao Cup 20202 hours ago 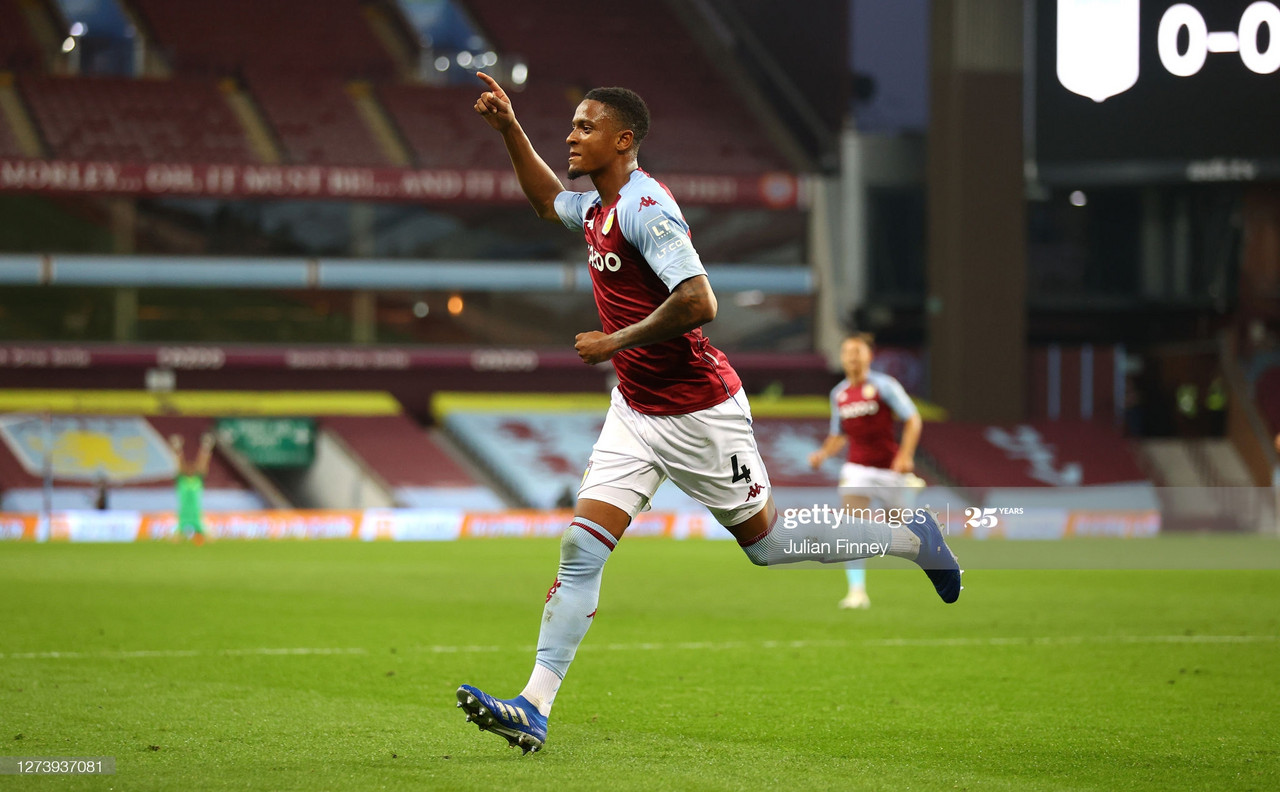 Bristol City vs Aston Villa preview: How to watch, kick off time, team news, predicted lineups and ones to watch19 hours ago
Restore your password
Please enter your user name or email.
Login Member or Writer Panel
Enjoy your own Customized Newspaperwith VAVEL topics' carousels!