Morgan Schneiderlin picked up a second yellow late on but Crystal Palace could not take advantage as an end-to-end game finished goalless.

Following a turbulent summer of transfer speculation, the Eagles began the game without their star man - Wilfried Zaha only deemed 'fit' enough for the bench.

Palace had the best opportunities of the game, with Everton keeper Jordan Pickford denying Jordan Ayew in a one-on-one before saving an effort from Max Meyer moments later.

The Toffees started the game more positively and Gylfi Sigurdsson should have scored after just two minutes but fluffed his effort inside the box wide.

Everton looked the more likely to score first forcing save after save from Vicente Guaita.

But the visitors took a hit after losing Andre Gomes to injury on the stroke of half time.

Palace came out after the break the better side, with Ayew and Meyer looking lively throughout.

Neither side could find the decisive goal, even after the introduction of forwards Wilfred Zaha and Moises Kean.

And with just 15 minutes left Everton went a man down after Schneiderlin's foul on Palace skipper Luka Milivojevic which earned him a second booking.

Zaha was the subject of one the summer's biggest transfer sagas after both Everton and Arsenal wanting to take the forward away from South London. Despite a transfer request being submitted and bids upwards of £60 million, Palace refused to sell their star man.

The Ivorian was only fit enough for the bench following his involvement in the African Cup of Nations in the summer but received a rapturous reception from the home fans after he was subbed on in the 65th minute.

In the little time he had on the pitch, Zaha showed the class that has made him so desirable to other clubs. He is likely to return to the starting 11 next weekend but Roy Hodgson has difficult choice to make about who drops out.

Ayew, Meyer and Christian Benteke all put in excellent performances and will be looking to keep that momentum going.

The Toffees may have added a lot of quality to their squad over the summer but the loss of Idrissa Gueye to PSG has hurt them.

They started today's game with a midfield partnership of Schniederlin and Gomes but lost the latter to injury at the break. With the former now suspended and with Fabian Delph also injured, they could find themselves in trouble in next weeks game against Watford.

New signing Jean-Phillip Gbamin and youngster Tom Davies will likely start now but this is a far from ideal start for manager Marco Silva.

The England No.1 looked shaky at times last season but got off to a great start today with a string of impressive saves ensuring a first clean sheet of the season.

The much-criticised Ghanian international was fairly underwhelming last season for the Eagles but he showed his best attributes today. Ayew not only led the line and nearly scored but was also able to drop deep and help create opportunities for his teammates. 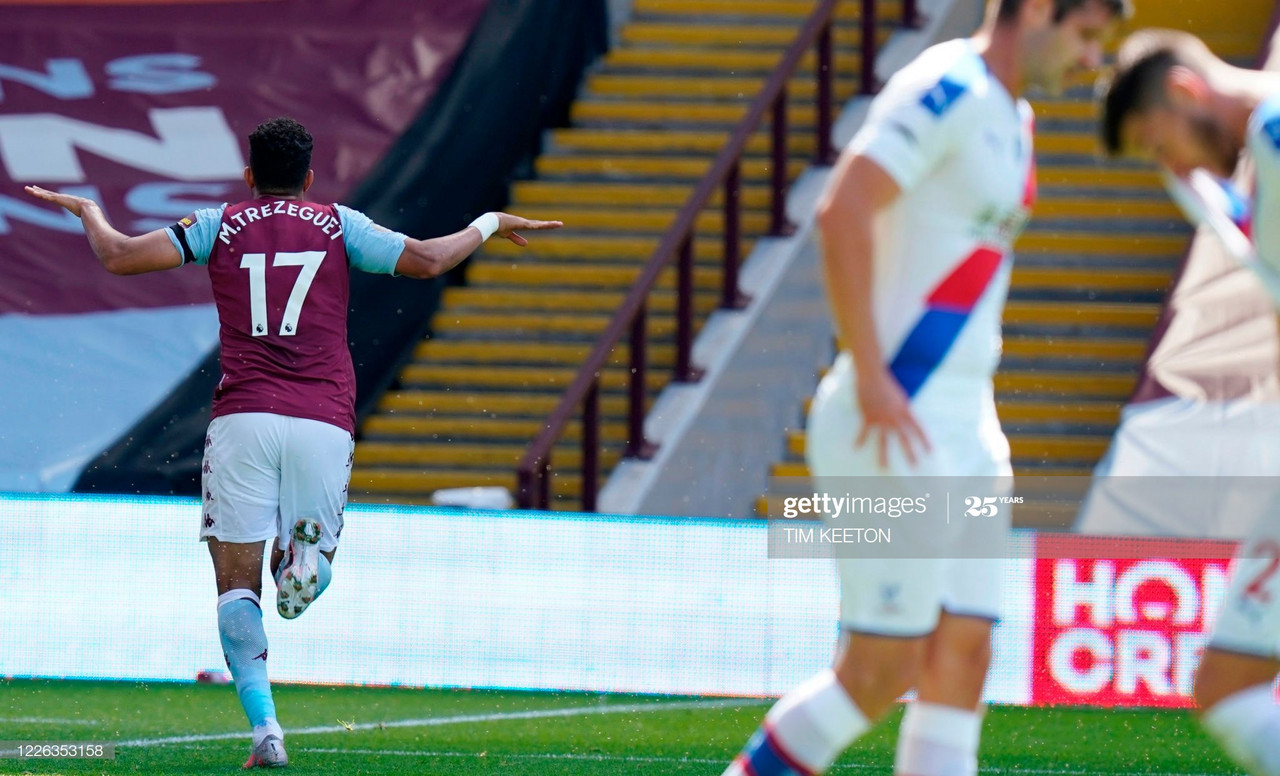 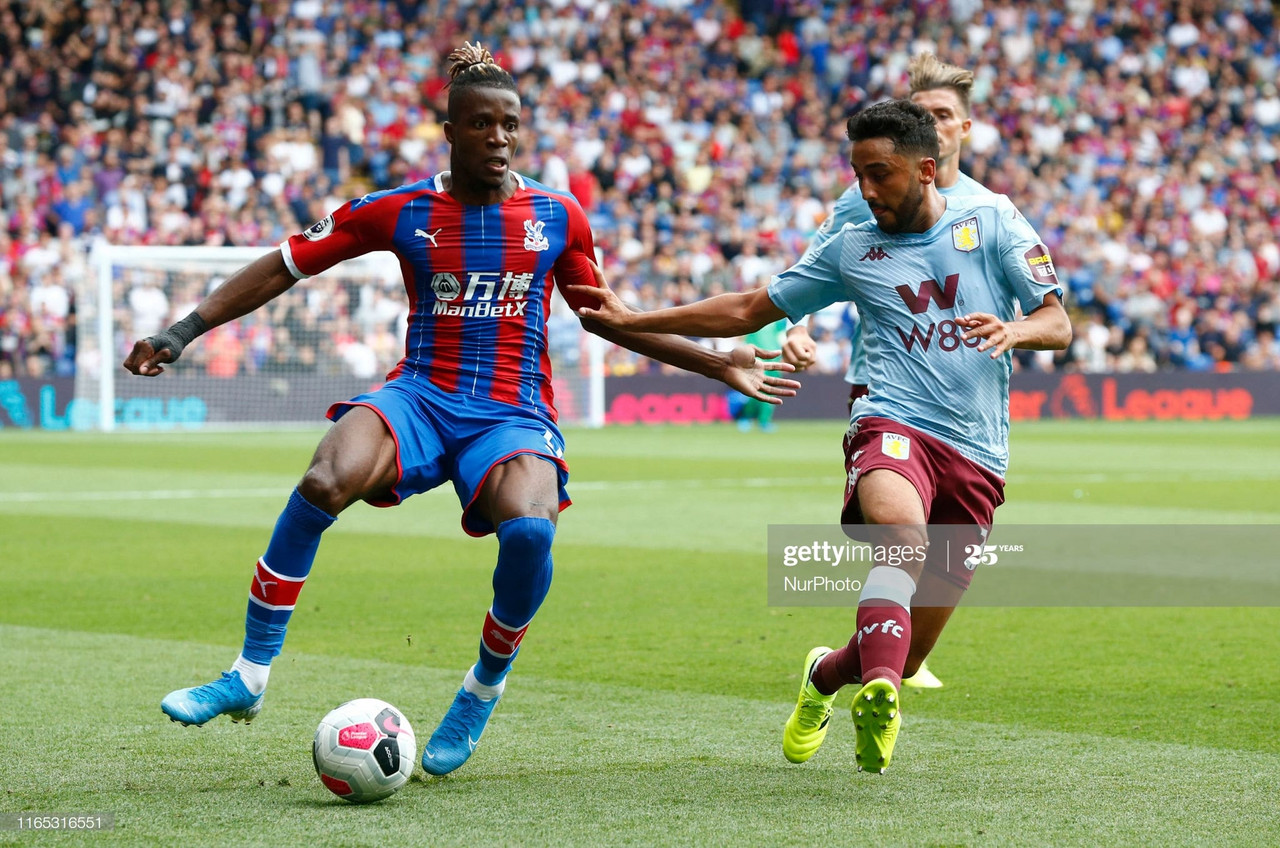 Aston Villa vs Crystal Palace preview: Villa desperate for points in fight for survival 2 days ago

Crystal Palace 2-3 Chelsea: The Blues' squeeze past Palace in London derby7 days ago 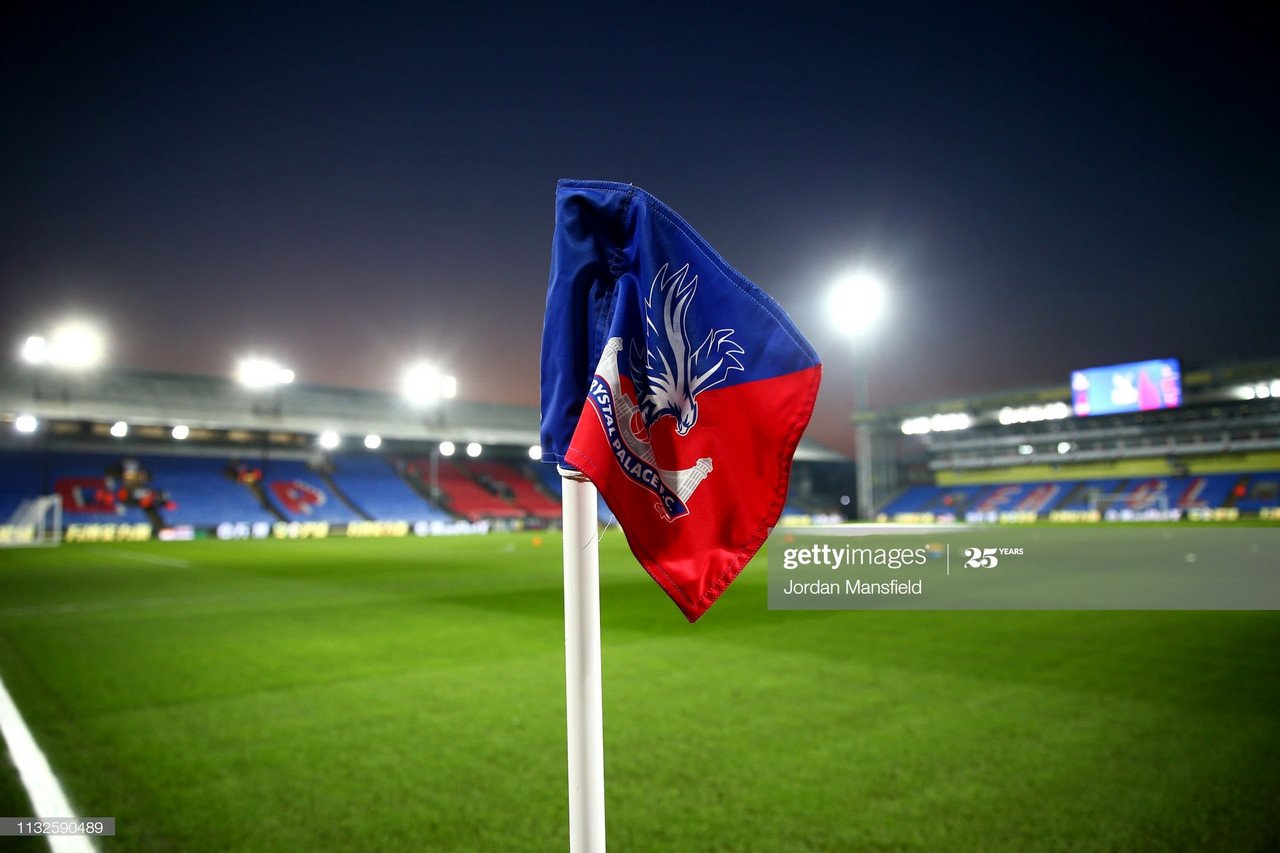 Leicester City vs Crystal Palace preview: Both sides needing points to reignite thier seasons11 days ago

Roy Hodgson reacts to Burnley defeat at home 14 days ago