After four promotions in five seasons under the co-ownership of six former Manchester United players, Salford City make their EFL Cup debut this year against one of the Class of 92’s greatest foes, Leeds United.

The rivalry runs deep between Leeds and the red half of Manchester and antipathy towards Messrs Giggs, Scholes, Beckham, Butt, Neville and Neville should extend to their pet project down at Moor Lane.

The EFL’s newest kids on the block couldn’t have been drawn many tougher ties but, at the same time, they couldn’t have been handed a bigger opportunity to make a statement on their bow in the competition than against the 1968 winners.

Salford, who have registered a win and a defeat so far in League Two, will value their first EFL Cup tie highly. Both of their goals so far this season have come from Leeds-born striker Emmanuel Dieseruvwe, and he will be looking to make an impact against his hometown club.

Leeds boss Marcelo Bielsa made changes to his side in last year’s EFL Cup competition, when they were eliminated by Preston North End in the second round, and the likes of loanees Illan Meslier and Eddie Nketiah could make their debuts if he does so again.

Salford manager Graham Alexander wants his side to relish the high-profile clash, which he believes will have plenty of edge.

"Out of all of the teams in the draw, I don't think we could have picked a bigger one, to be honest," he told BBC Radio Manchester.

"I think the rivalry with the old United players does add a bit of spice to it as well. I think Gary Neville was straight on Twitter afterwards and it's all part of the rivalry, the fun and the story of the game.

"On the day it's about our players coming up against theirs. It's an unbelievable test for our players."

Leeds boss Marcelo Bielsa has confirmed that there will be changes from last weekend’s 1-1 draw with Nottingham Forest in the Championship.

"Some of the players who played on Saturday will play again and others will rest. Some will go to the bench,” he said. "The players who were on the bench will play, some young players will be involved too."

On Salford, he added: “We will play the game as serious as we can, but this is nothing different because we always play all the games very seriously. I know the history of the game and the reality of both clubs. I know the relationship between Manchester United and Salford.” 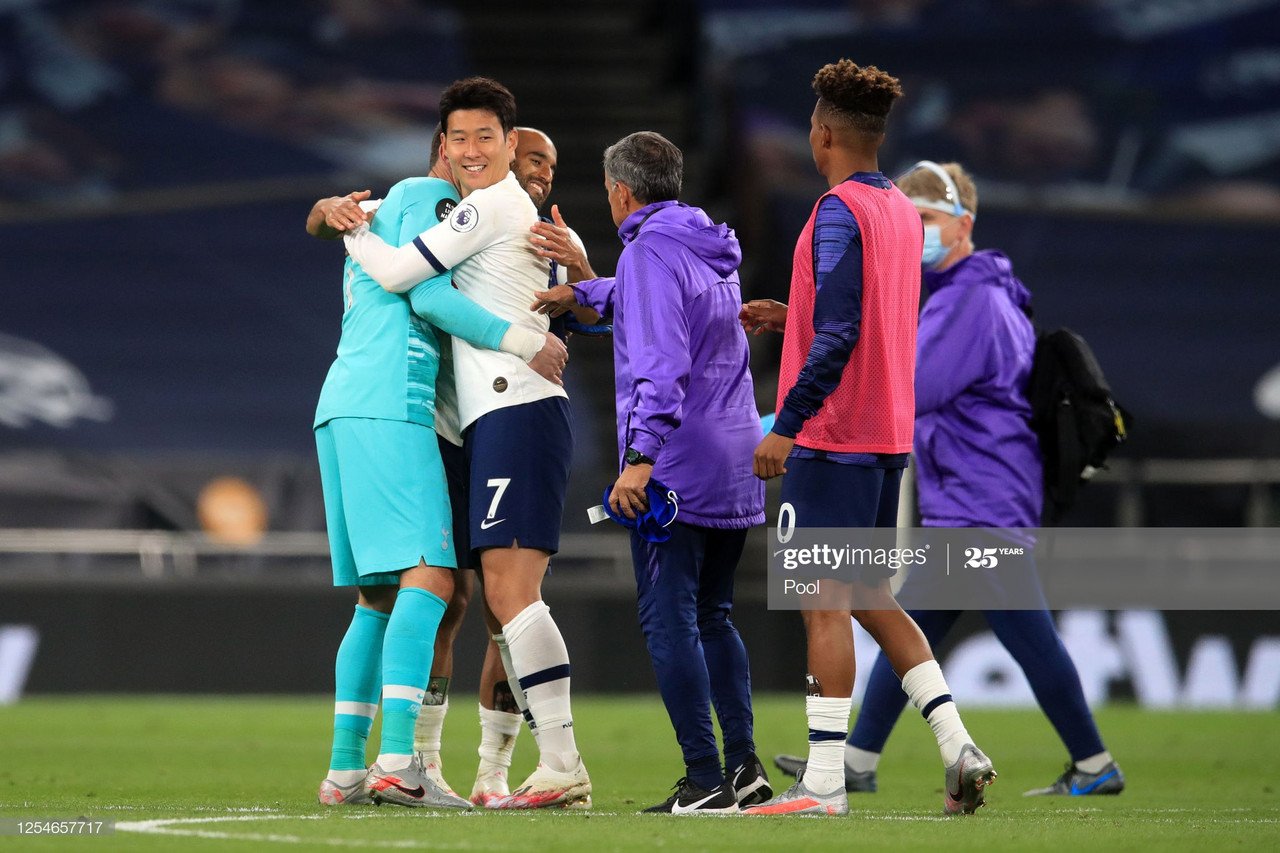 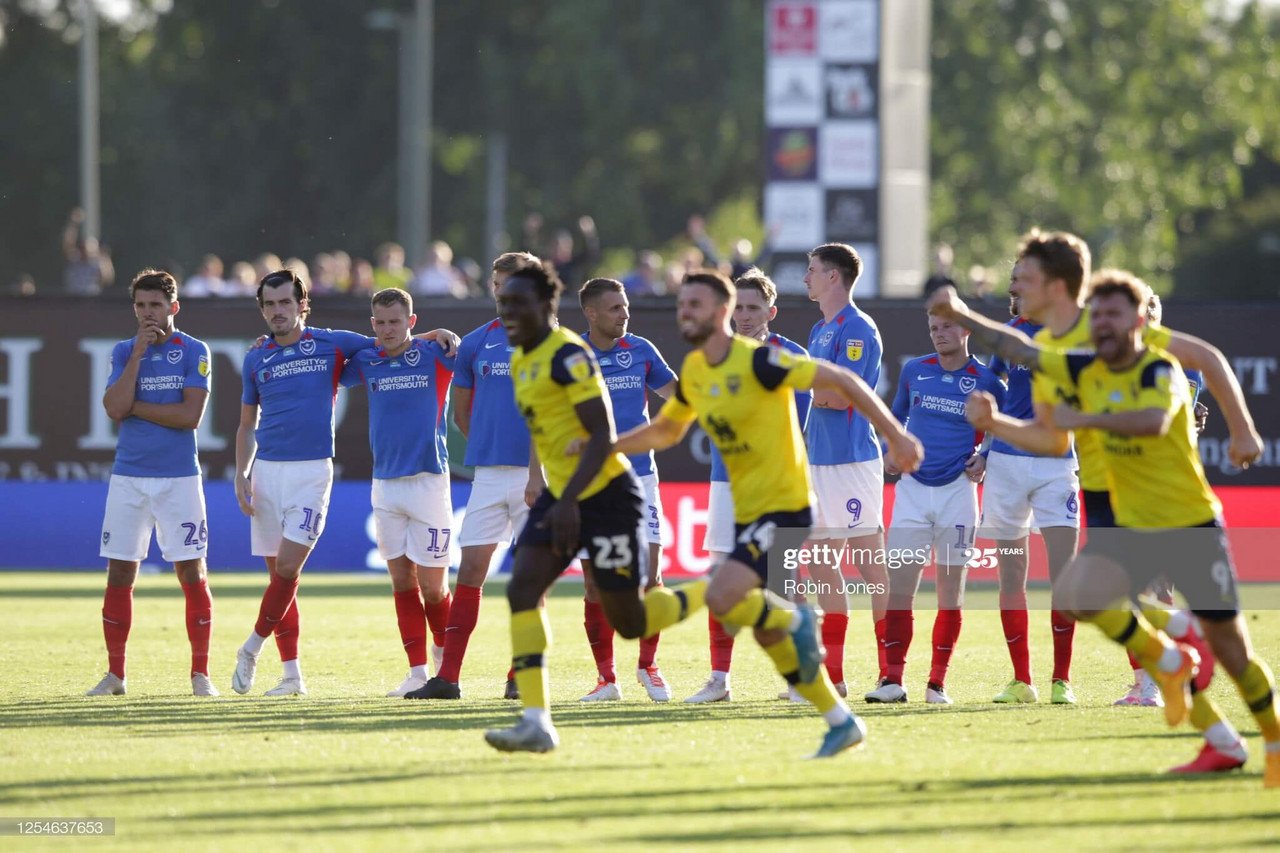 Arsenal vs Leicester preview: Foxes look to do double over Gunners13 hours ago

Brentford vs Charlton Athletic preview: Can the Bees strengthen their promotion push?13 hours ago

Lampard: "The position we’re in means a lot is in our own hands, and that’s the main thing" 13 hours ago

Nottingham Forest vs Fulham preview: Play-off consolidation the aim for both sides13 hours ago

The Warm Down: Lethargic Liverpool earn victory despite sub-par performance15 hours ago

Frank Lampard: "Everyone says I play the youngsters because I have to, that is not true."17 hours ago
Restore your password
Please enter your user name or email.
Login Member or Writer Panel
Enjoy your own Customized Newspaperwith VAVEL topics' carousels!