West Brom and Millwall meet for the second time in four days on Tuesday night as both sides look to earn a place in the second round of the EFL Cup.

The sides drew 1-1 in the Championship on Saturday but there can only be one side that progress through to the second round on Tuesday night.

Kyle Bartley gave the hosts the lead before Matt Smith levelled the scores to give Millwall a share of the spoils on Saturday.

Both sides reached the third round of the competition last season.

Speaking of the new recruits Billic said, “I would love them to be involved in the game on Tuesday but it’s also a serious game and we are going to have a serious approach to this competition.”

Millwall manager Neil Harris looks set to make a number of changes. Speaking after the draw at The Hawthorns on Saturday Harris said, "there will be changes Tuesday, mainly because players deserve to play,” players have earned the right over the course of pre-season to play in that game and try to show everybody their qualities and grab the shirt off others."

Brentford vs Charlton Athletic preview: Can the Bees strengthen their promotion push?12 hours ago

Nottingham Forest vs Fulham preview: Play-off consolidation the aim for both sides12 hours ago 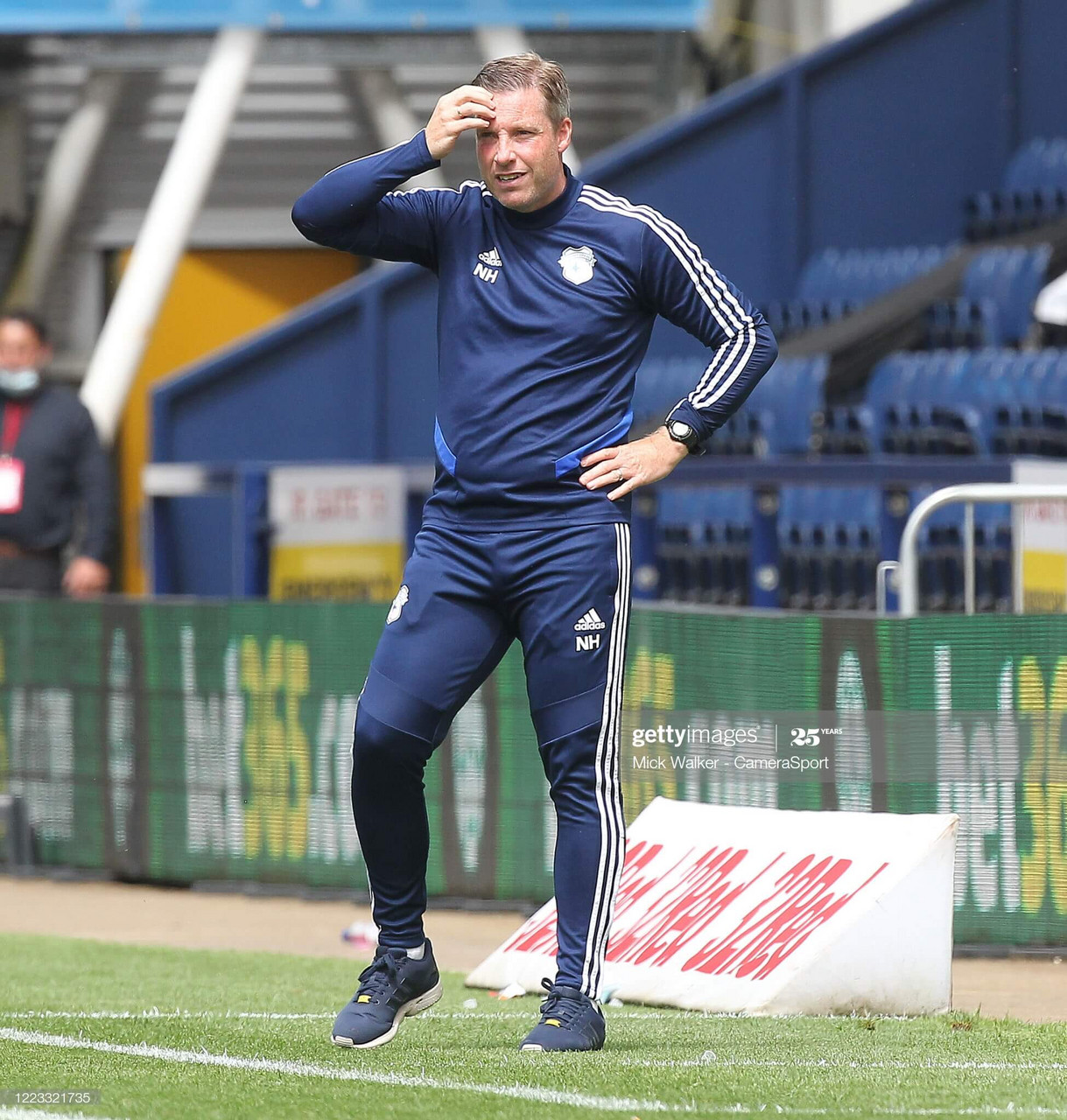 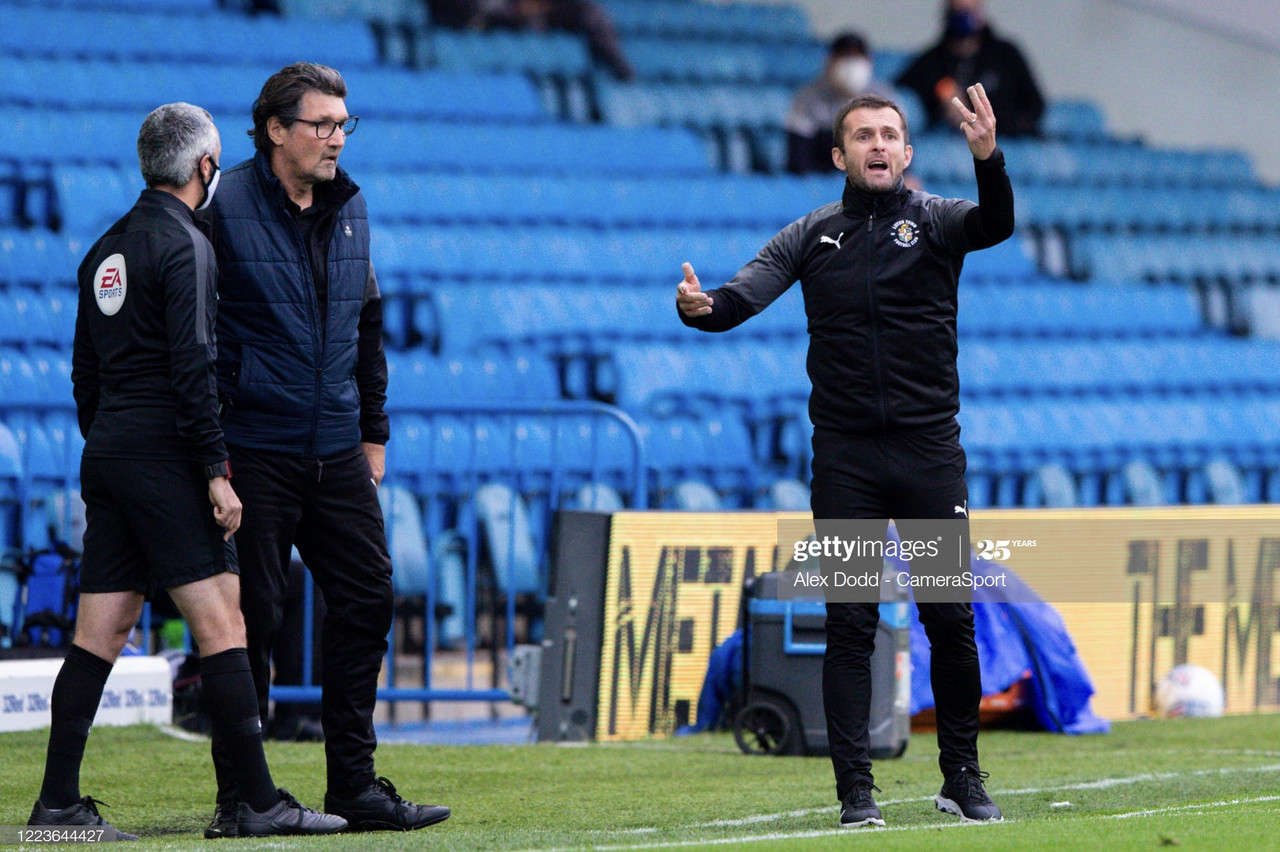 Luton Town vs Barnsley preview: Both teams desperate for three points in relegation clash18 hours ago 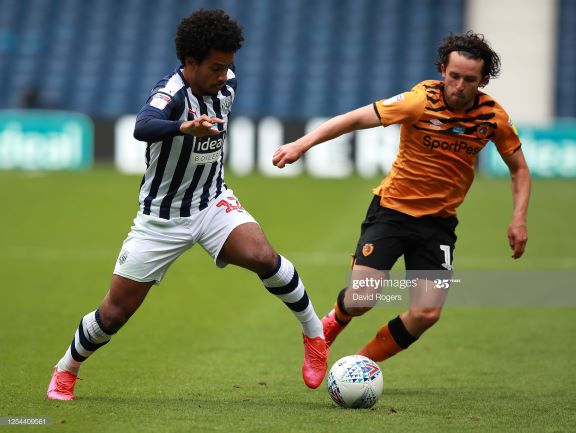 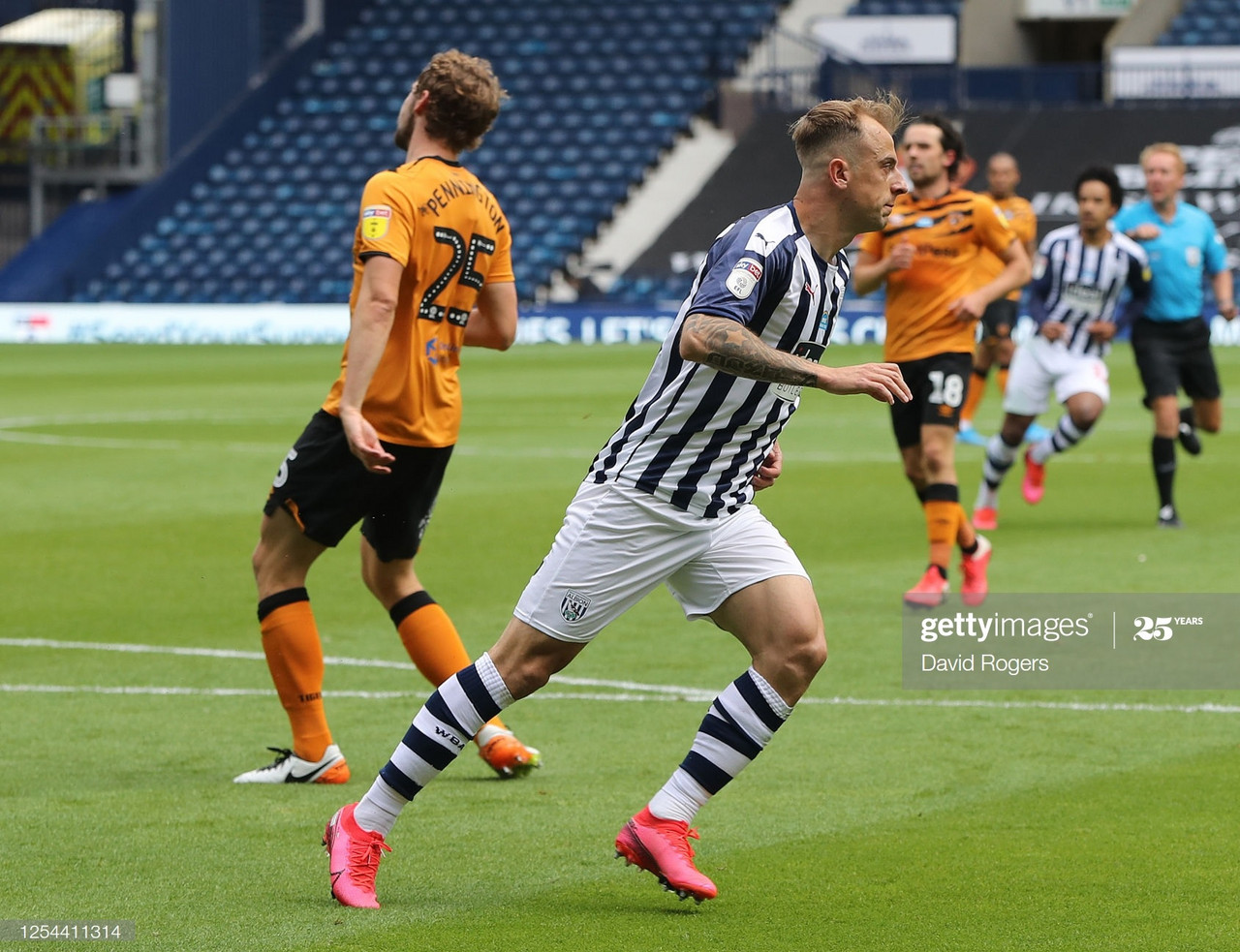 West Brom 4-2 Hull City: Baggies too hot to handle for the Tigers2 days ago 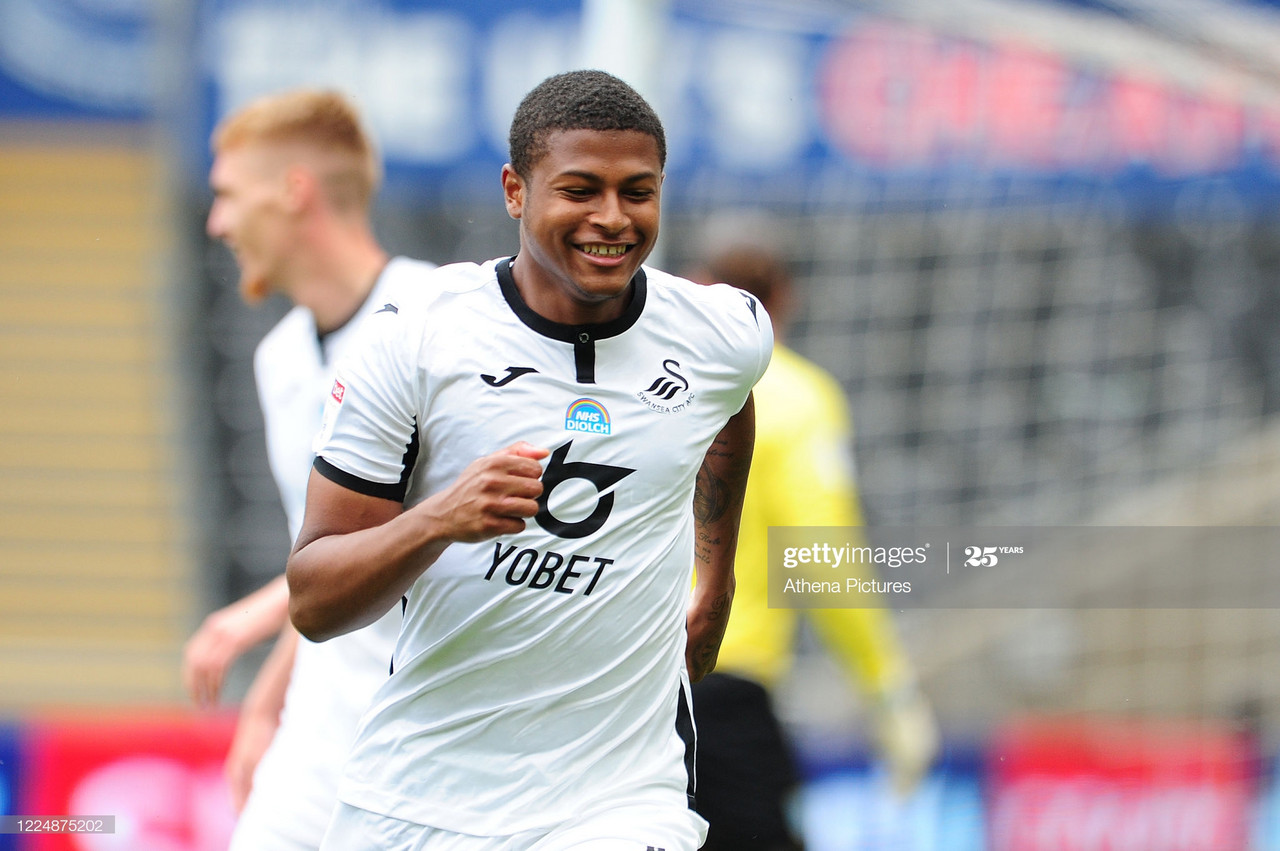 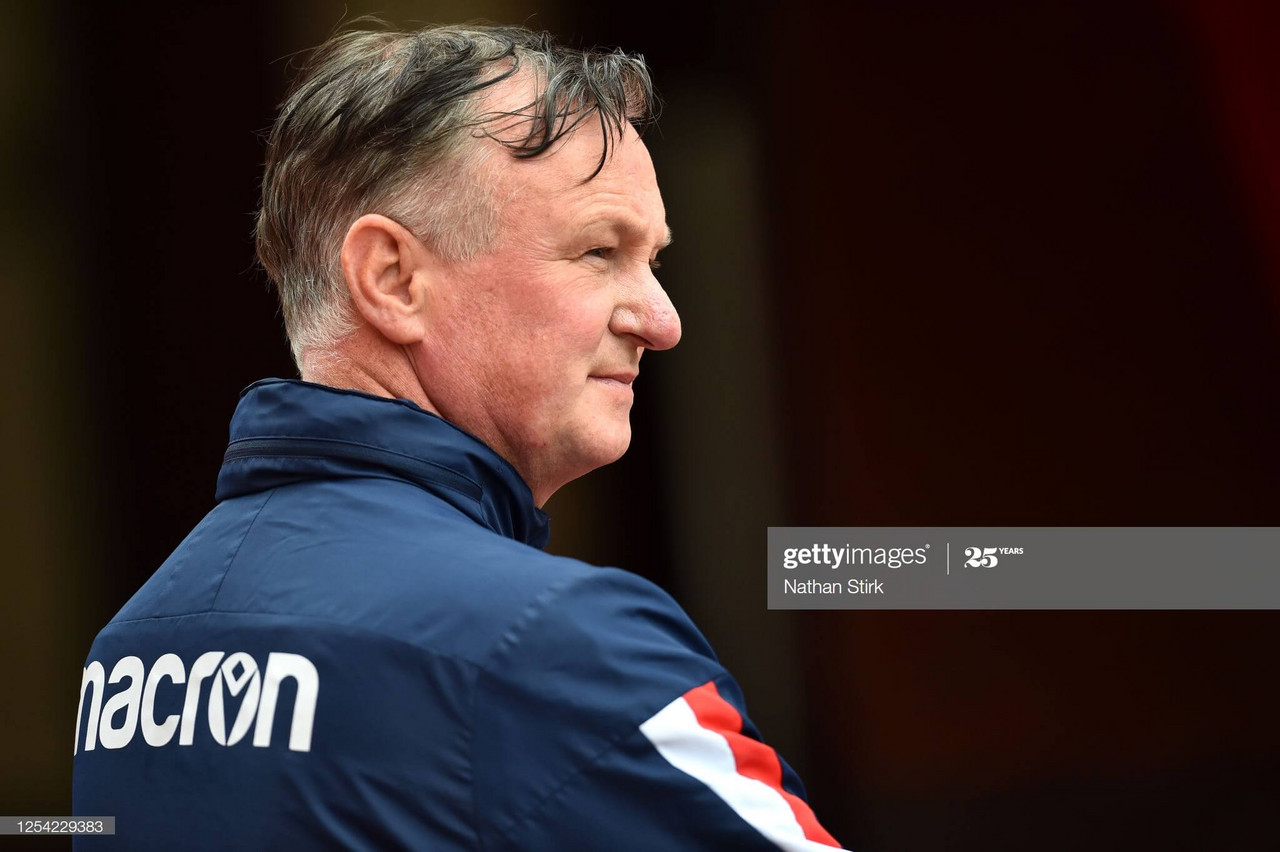 Wolverhampton Wanderers vs Arsenal Preview: Which of these sides can continue their hot run of form?4 days ago 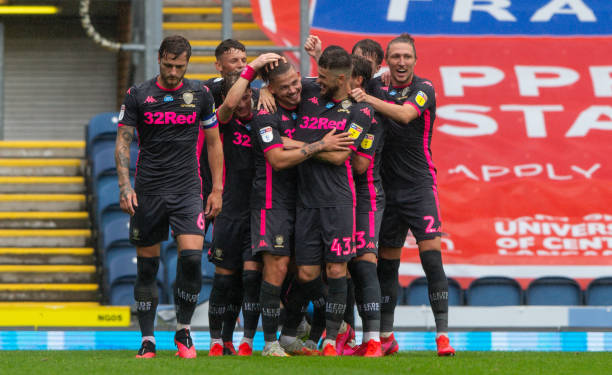 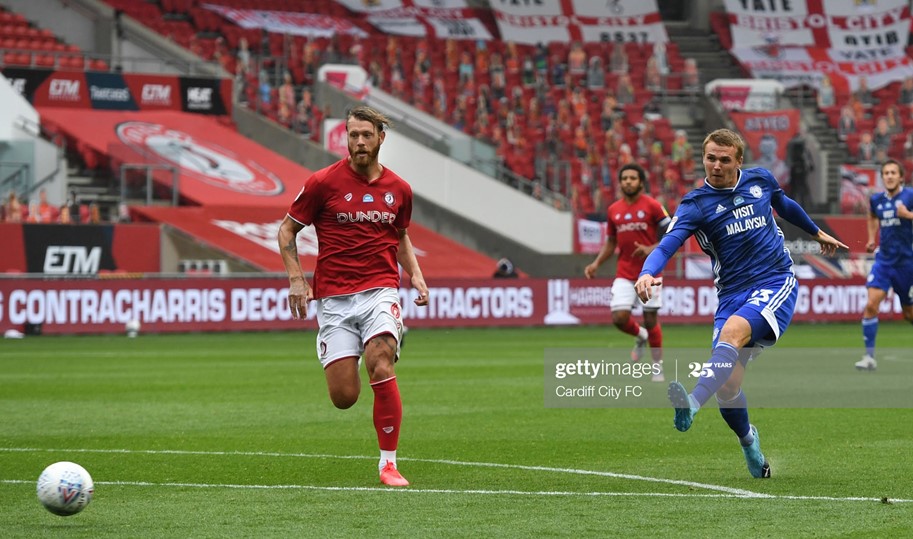