Arsenal open their Europa League campaign on Thursday night, travelling to Eintracht Frankfurt in the hopes of going one better than they did last year. The Gunners failed to secure a top four finish in the Premier League last season while defeat in the Europa League final against Chelsea means they are set for another year in the competition.

Having succumbed a 2-0 lead against Watford at Vicarage Road, Unai Emery’s side will be desperate to get back to winning ways, building some momentum to break into the upper echelons of the league in the coming weeks.

Speaking ahead of the match, Emery provided an injury update on his squad.

Alexandre Lacazette remains a key blow, with confirmation now revealing that the forward will be out of action until October at the earliest. The Frenchman suffered an ankle injury and is continuing his rehabilitation, meaning Pierre-Emerick Aubameyang has taken on sole responsibility to provide the goals over the coming weeks.

The club website stated that “after assessments to an ongoing ankle issue, we have advised that Alex will need to rest and strengthen his ankle to regain full fitness. Alex has been playing through his injury for several weeks.”

As a result, Lacazette will miss the Europa League opener on Thursday, alongside another high-profile game when Arsenal face off with Manchester United at Old Trafford.

Elsewhere, Konstantinos Mavropanos is back in full training after an injury torrid few months. The defender struggled with a groin strain throughout 2018/19 before suffering a further injury that stunted his pre-season. However, Mavropanos now looks set to come back into contention having played 67 minutes with the Under-23s against Leicester City on Saturday.

Rob Holding is another key returnee, gaining another 90 minutes with the development squad on Saturday. Stepping in with crucial interceptions that underpinned the side’s 2-1 victory, Holding appears close to a first team return. That’ll come as a welcome relief to Unai Emery, particularly given the ongoing struggles with his team’s defensive structure.

However, arguably the biggest update came via Hector Bellerin and Kieran Tierney, both of whom have returned to full first team training.

“We need to look at the next steps in each training and also if we decide to play with Under-23s,” Emery said. “They did this week the first time training normally with us. We want the next week to take the normality training with us. After that week we can decide.”

Bellerin and Tierney will offer a huge boost to Arsenal in the weeks ahead at both ends of the field, with their attacking exuberance providing another creative avenue for the Gunners to explore while bringing more defensive stability to the side. 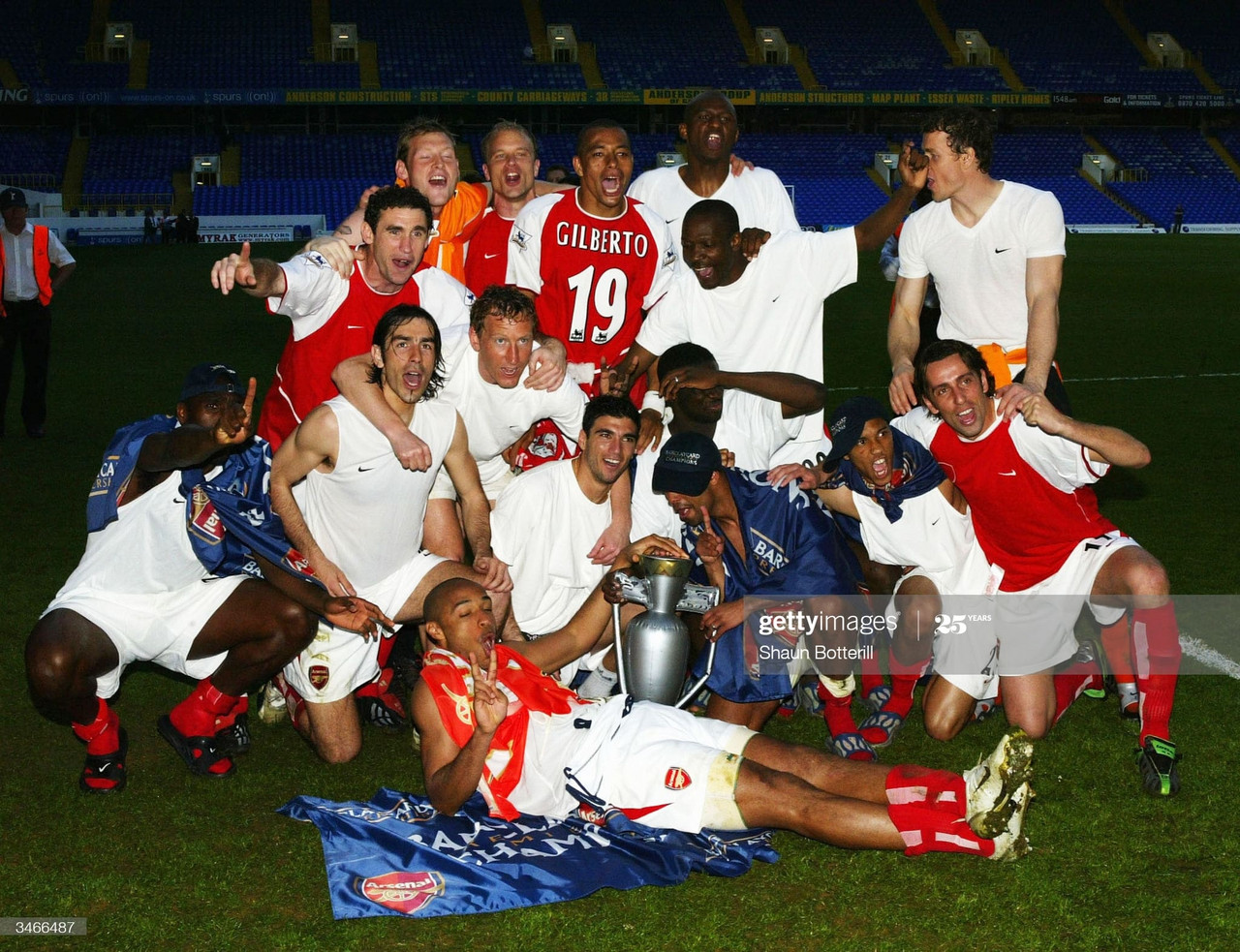