Phil Neville's Lionesses side take on Brazil in front of a sold-out Riverside stadium, where over 30,000 people have purchased tickets and their is now a waiting list for those looking to attend. A further 75,000 have been snapped up for the next time that England play on home soil, in a tie at Wembley Stadium versus Germany in November. They have not been able to pick up anything of warrant in their past two, drawing 3-3 with Belgium and falling away to a Norway side that they stormed past in the World Cup.

Brazil found their way into the round of sixteen of the Women's World Cup, where they fell 2-1 to hosts France after extra time. The Women's game has not grown that much at home in Brazil, but the national side have found success in all but one Copa América Feminina competition and have recently become a strong exporter of talent.

A number of players have pulled out of the Lionesses side in their latest training camp. From the side that were originally picked - Fran Kirby, Abbie McManus, Demi Stokes, Millie Bright have all departed. Three have replaced them, with Lucy Staniforth, Gemma Bonner and Melissa Lawley have all joined the squad and are in contention for the starting lineup tomorrow.

Young Arsenal defender Leah Williamson has been one of the most impressive players of the WSL since it commenced at the start of September, and Joe Montemurro has deployed her in a defensive midfield role. However, Phil Neville has not always had that much faith in Williamson, with her often being substituted one on a number of occasions, she could prove important if she is chosen to be in the starting eleven, allowing Lucy Bronze to return back to the defence.

Jordan Nobbs could also find herself back in the England side in her hometown after returning from an ACL injury not too long ago and is now back playing for Arsenal.

Since she took the reigns of the Seleção, Pia Sundhage has made a large impact in the Brazillian setup. The manager who led the USWNT to two Olympic gold medals has made a good number of changes to the nation's side which reached the World Cup's last 16.

Marta and Formiga and longstanding members of Brazil's squad, and have both made names for themselves across the world whilst applying their trade across multiple continents.

One of a large contingent of members of the Lionesses squad who are from the North-East of England, Nobbs was born in Stockton-on-Tees and spent time at Middlesbrough's academy as a youngster. She has made 102 appearances at her current club Arsenal whilst netting 38 goals, but spent most of last year out after rupturing her ACL in November of 2018. Over the summer, despite not playing for the England side she became a prominent symbol of the women's game for the general public, being a pundit for the BBC's coverage of the World Cup.

Marta is classed as one of the greatest in the world by many, and rightly so. She has won the title of 'FIFA The Best Women's Player' on six occasions, as well as being a runner up and third page a handful of times. This year, she was named in the FIFPro best XI of players, and the 33-year-old could prove difficult for England's defence to control, with her still notching in the goals at Orlando Pride.

Phil Neville told the press about how happy he is for the game to be played in Teeside, with a number of the players being from there.

“We’ve got so many girls from this area in the squad and every time we meet up they always ask me ‘When are we playing in the north-east?’ But that’s understandable; it’s their home and this match will no doubt be really special for them.

“We’re lucky that we can call upon so many good players from the north-east. That just shows what football means to people in this part of the world. That’s why I am particularly pleased to be able to bring my players to Middlesbrough at the weekend.” 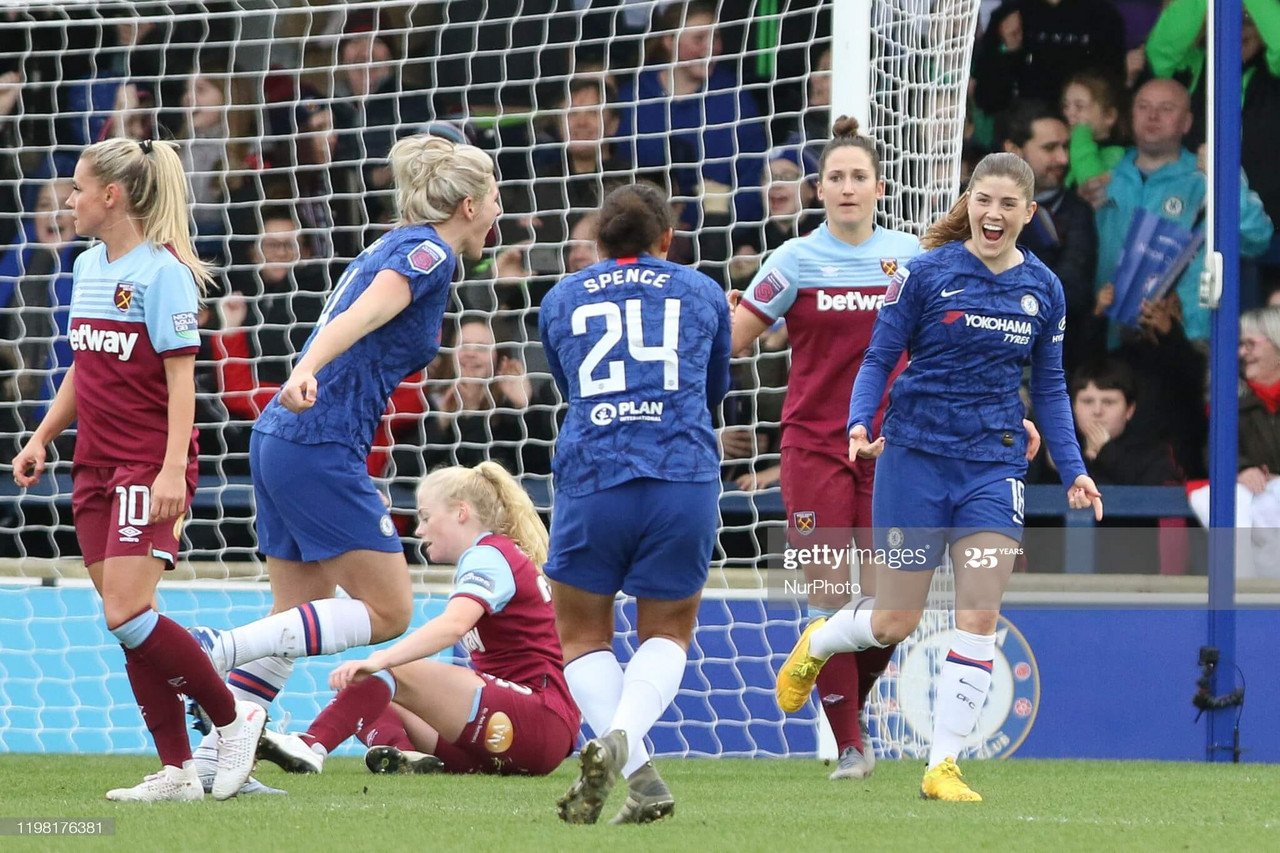 Chelsea FC Women vs West Ham Women's Super League preview: team news, predicted lineups, ones to watch and how to watch 2 hours ago 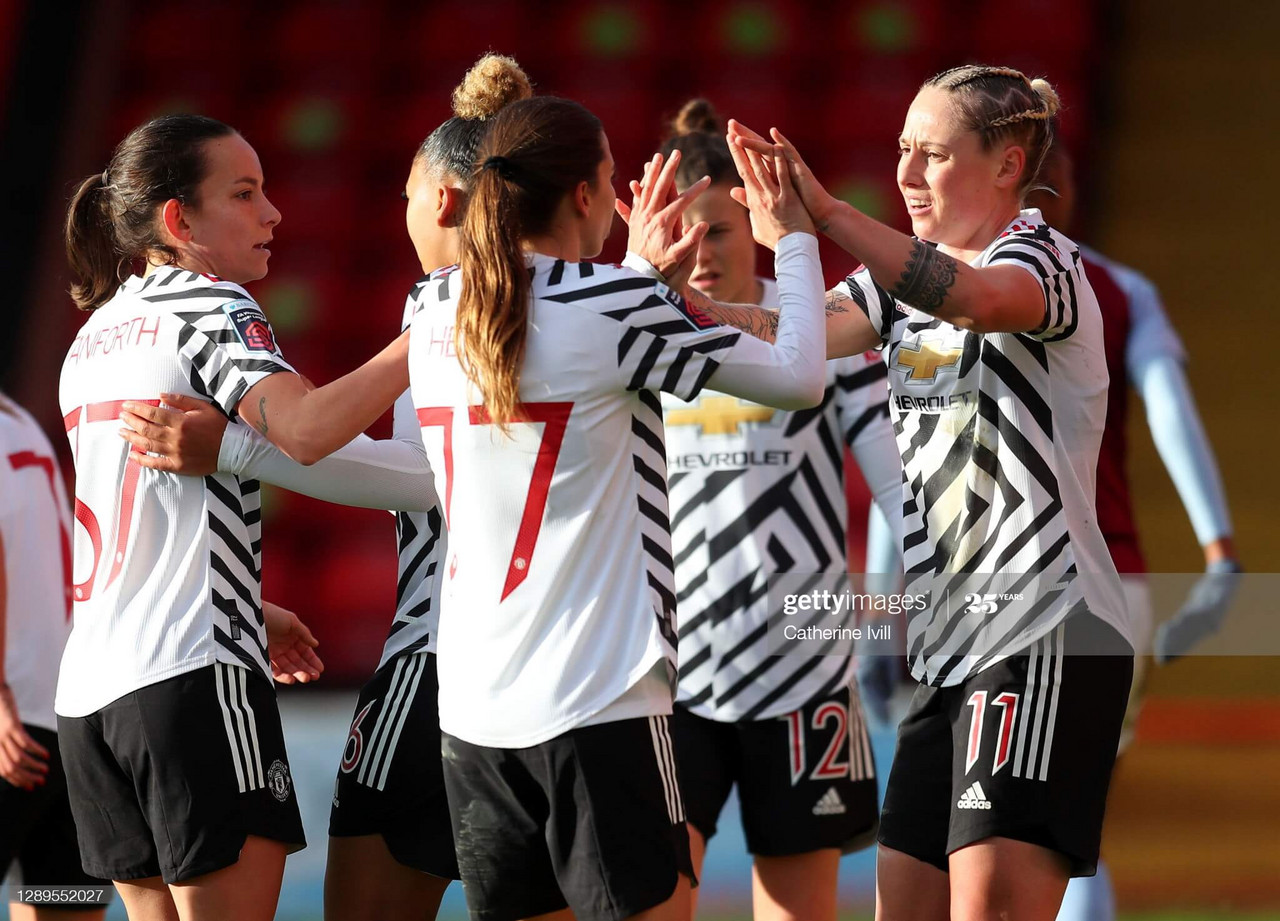 Opinion: Magdalena Eriksson should be crowned "Player of the year" in Sweden&nbsp; 16 days ago
Restore your password
Please enter your user name or email.
Login Member or Writer Panel
Enjoy your own Customized Newspaperwith VAVEL topics' carousels!