Sean Dyche says his Burnley team showed that they learnt a 'simple lesson' by bouncing back from a heavy defeat with a 3-0 win over West Ham United.

The Clarets fell short in all departments in their 3-0 loss at Sheffield United last weekend but rediscovered their best form on home soil.

Goals from Ashley Barnes and Chris Wood helped to lift them to ninth in the Premier League table.

Dyche, who was thoroughly impressed by the display, feels the 'blip' at Bramall Lane served as a reminder of the level his players have to maintain.

"Alter ego," he observed in his post-match press conference. "Last week, we weren't even close to a performance. Today, it came flooding back in, the edge that we play with, the organisation, the shape and the belief.

"Last weekend has now proved to be a blip. It's a simple lesson: you have to be mentally and physically right for every minute of Premier League football. If you're not, you get hurt.

"Today, we've delivered and we've got what we deserved."

Dwight McNeil was named the Clarets' man of the match, his starring performance capped by an assist for Wood.

Dyche revealed the player was hurting after the events of last weekend but says he demonstrated his strength of character.

"He's still going well. He had a real tough one to take last week, and we're always thinking 'when's the time that he needs a break?'.

"I've got belief him and his belief is growing. Part of his development will be having a tough one then seeing if you can come out of it, and he has done today. So that builds resilience."

McNeil is likely to be attracting attention from clubs further up the footballing ladder, but still Dyche is pleased the player is earning his due recognition.

"We all want to see young players thriving in the Premier League. As long as it's the right attention, which I think it is, then it's valid.

"He's a top little player and he continues to show it."

The Turf Moor faithful voiced their opposition to VAR after a first-half Wood header was ruled out following a lengthy delay.

Wood was marginally offside, but increasingly it seems supporters inside top-flight stadiums are losing patience with the technology.

Dyche, though, maintains that it serves as an important leveller for club's of Burnley's ilk.

"I'm still a fan of it. It's slow and the crowd are getting restless, but you can see how delicate the fine line is, but if it's right, it's right. Simple as that.

"[Because it makes] more right decisions over the season, it's got to be there for me.

"This is the business where the margins are super-fine, so you want things to be at least as level as possible."

Burnley will travel to 19th-placed Watford when the season resumes following a two-week international break. 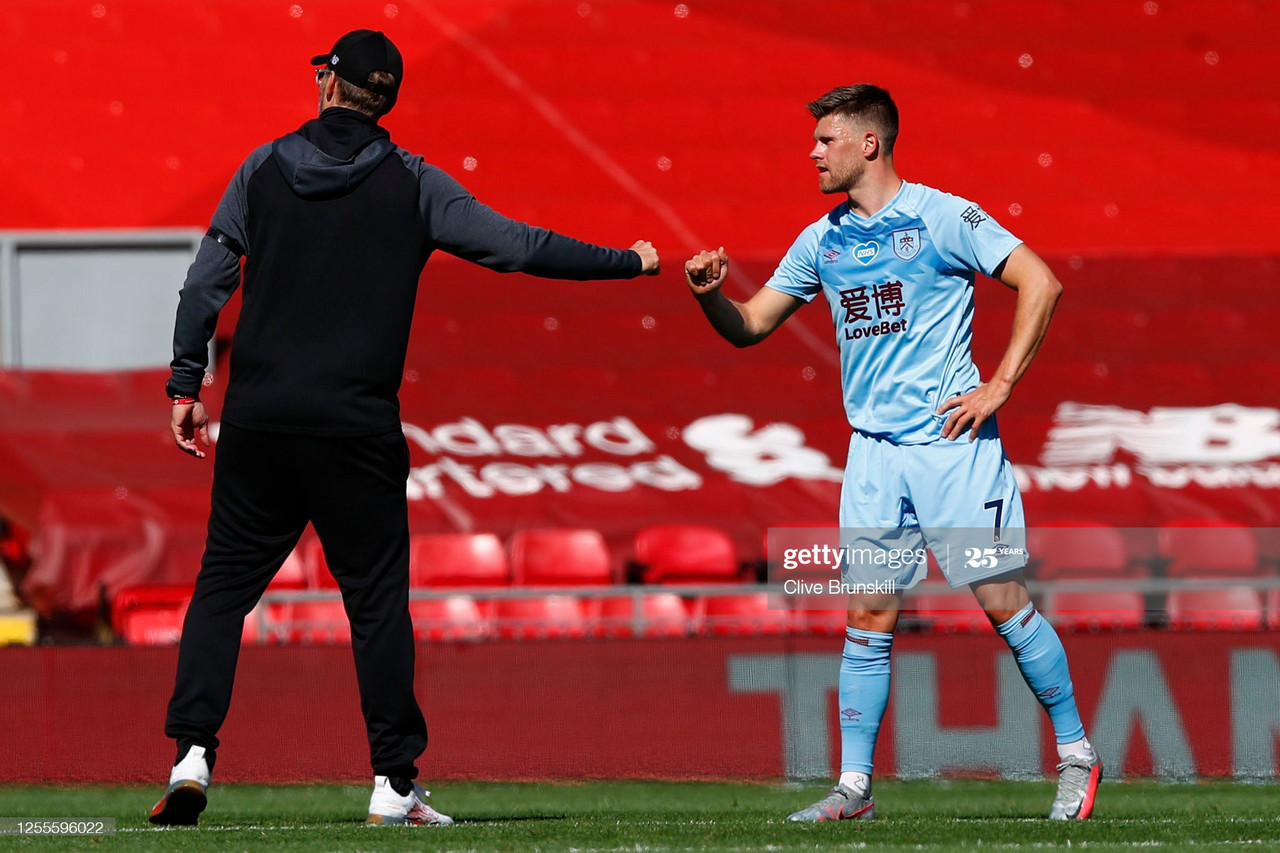 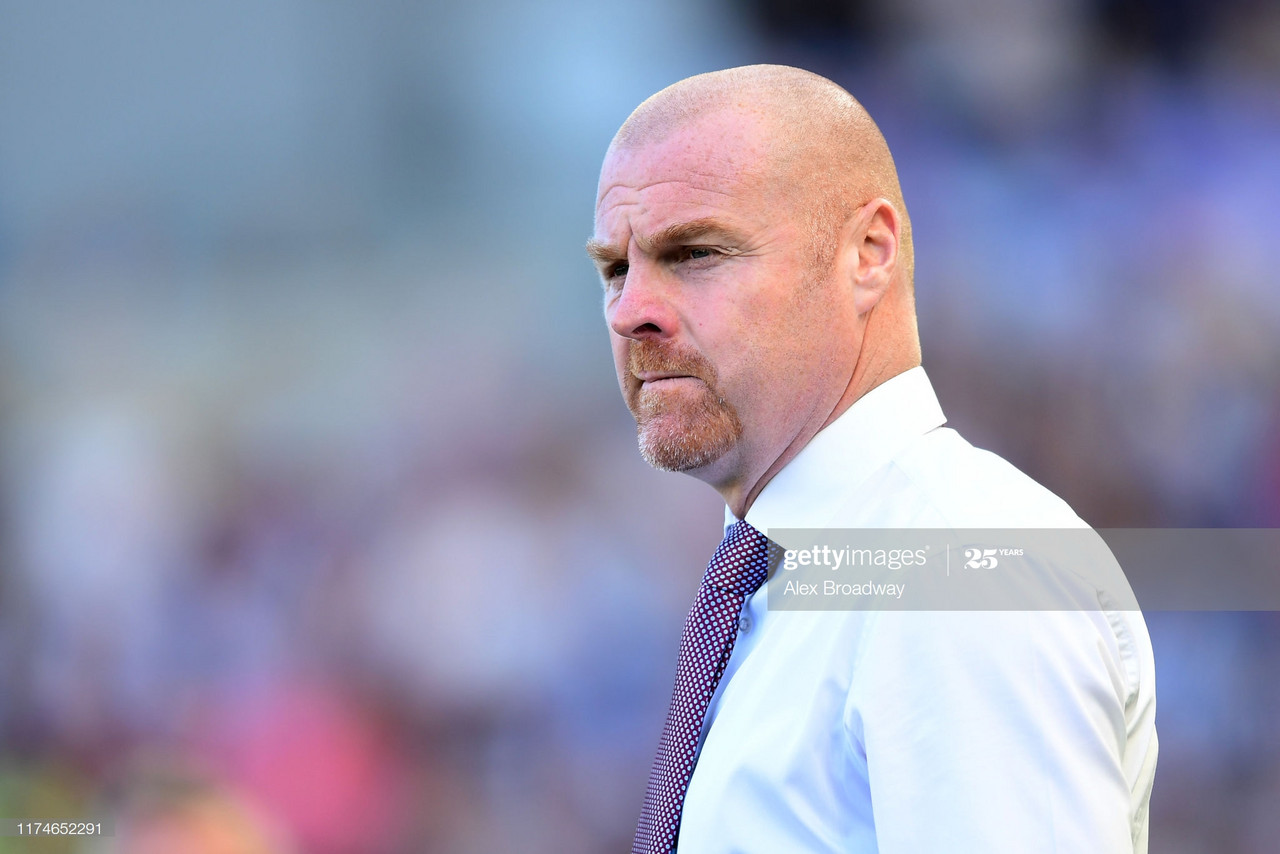 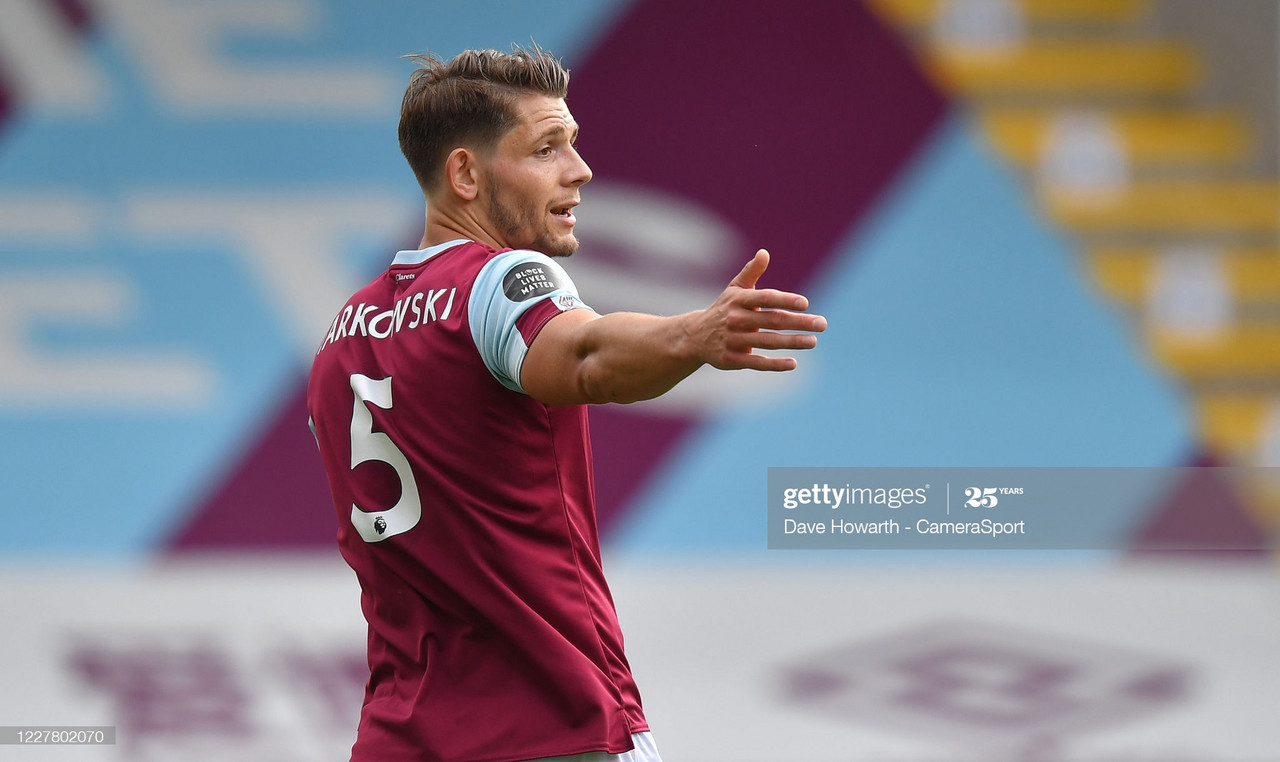 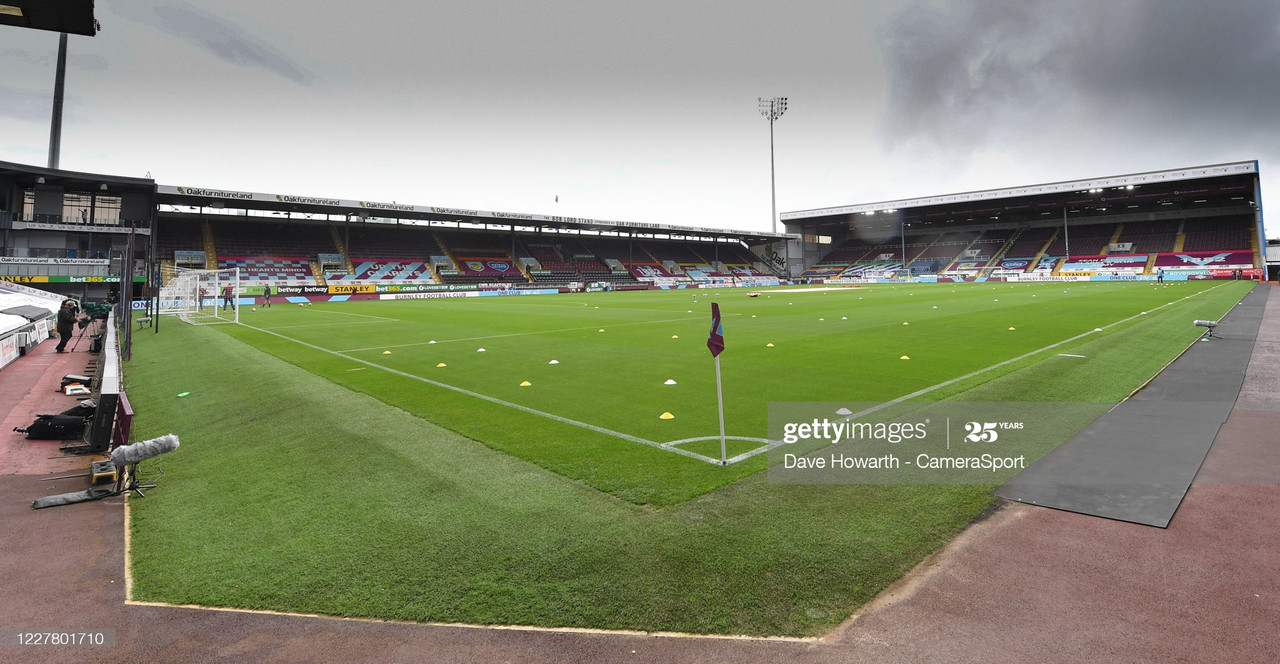 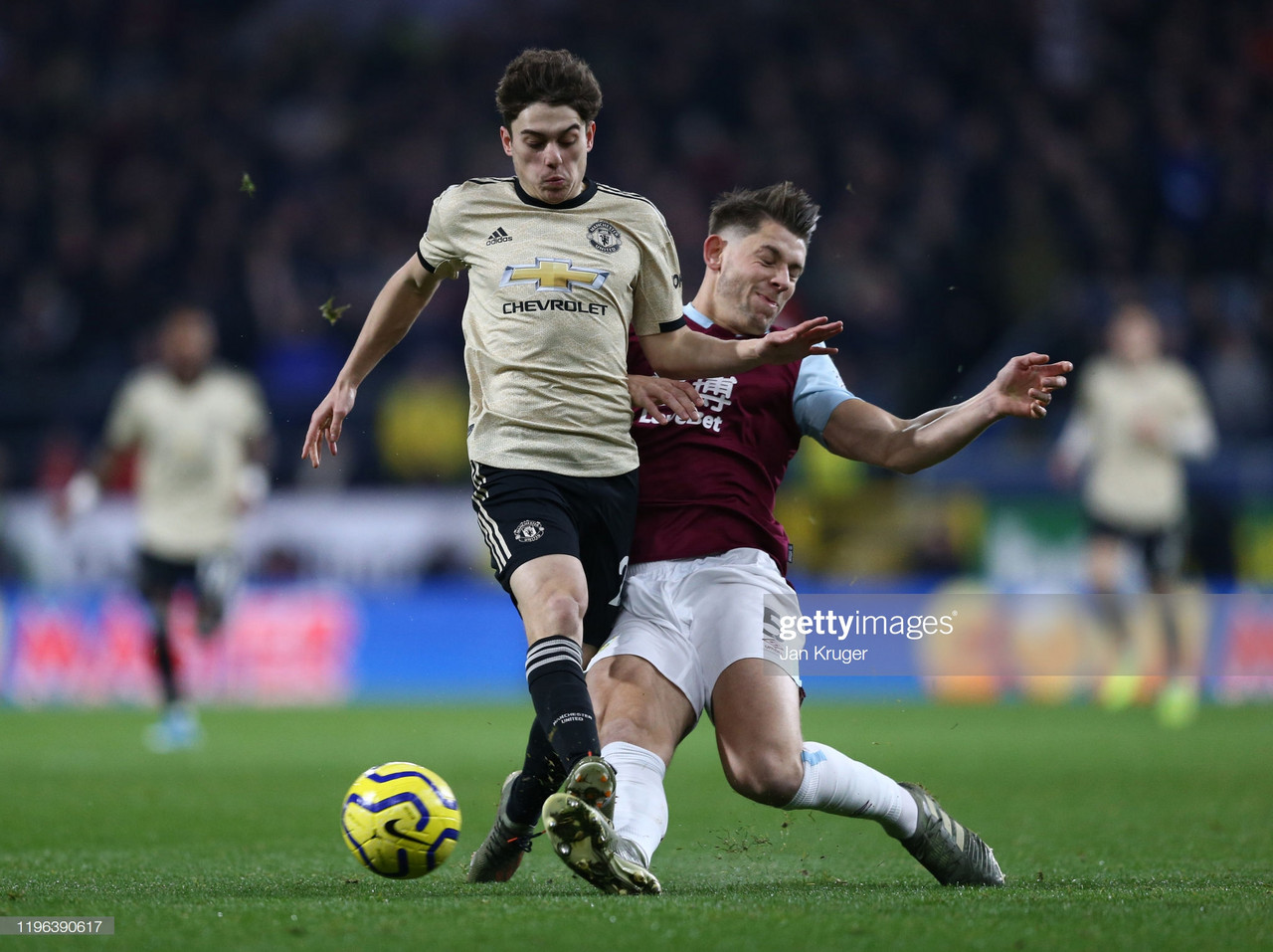 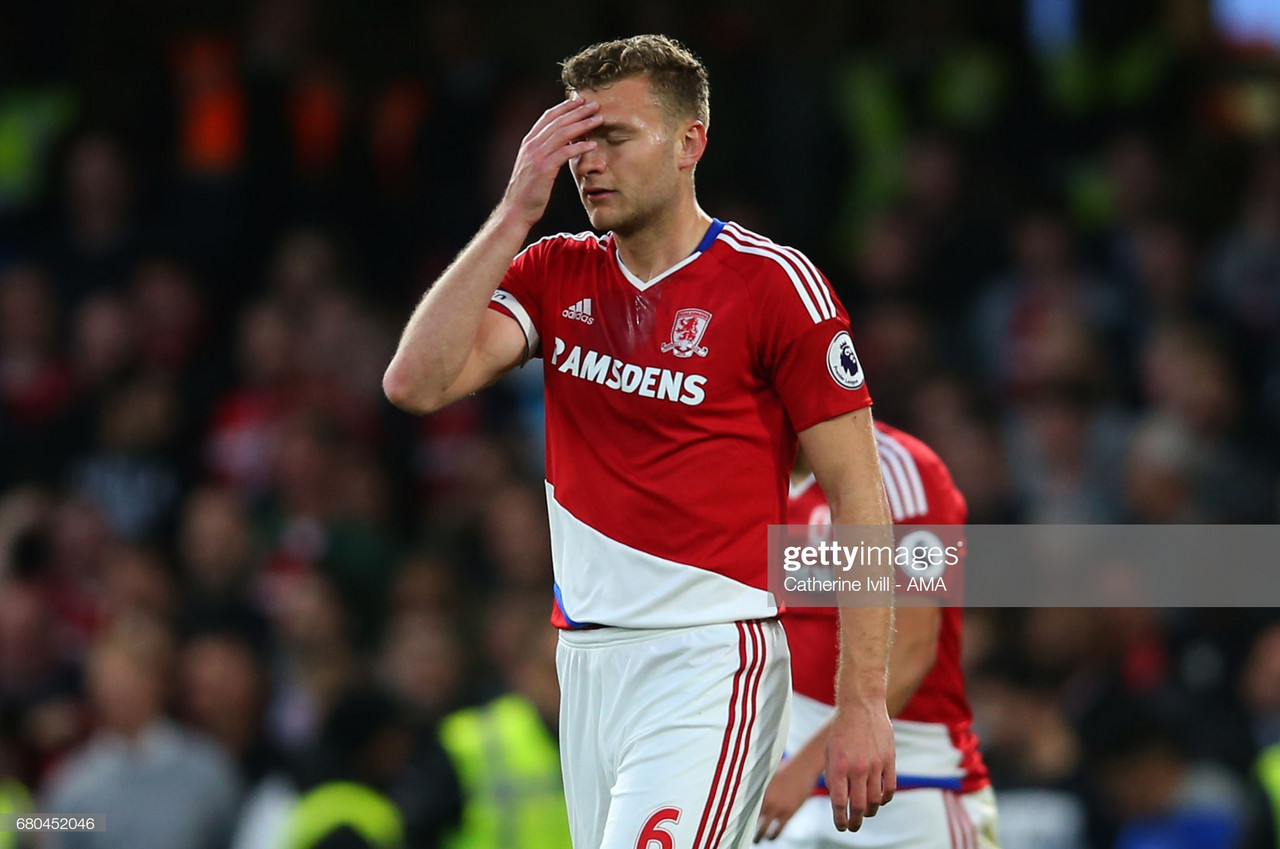