Cardiff had the better of the encounter and struck the woodwork three times. However Neil Warnock’s men couldn’t make the chances count and were made to pay.

Josh Brownhill collected the ball some 25 yards out and curled home what turned out to be the match winner in the 66th minute, although Neil Etheridge will be disappointed with his effort between the sticks.

The result see’s Lee Johnson’s men move into the playoff places in sixth, whilst Cardiff remain in 14th.

It was the visitors who had the better of the early exchanges and had a great opportunity to take the lead in the 14th minute.

Etheridge’s clearance was intercepted by Brownhill who forced his way to the byline and pulled the ball back to Marley Watkins, his effort was blocked on the Cardiff line.

There was another half chance for Bristol in the 20th minute, as the influential Tommy Rowe got down the left hand side and laid the ball off to Callum O’Dowda who fired over from 18 yards.

After a slow start, Cardiff began to build there way into the game. Striker Omar Bogle had two decent chances in quick succession, but Bristol stopped David Bentley was on hand to keep the scores level.

There was a penalty appeal for the home side in the 32nd minute as centre back Aden Flint went down in the area, replays showing that Nathan Baker was pulling the shirt of the Cardiff men. The referee waived away the appeals.

Cardiff were the width of the crossbar away from taking the lead just two minutes later. Junior Hoilett collecting the ball 25 yards out and firing an effort towards goal which had Bentley beaten but cannoned back off the upright as the sides entered the break level.

The hosts started the second half in the same manner that they finished the first and almost broke the deadlock in bizarre fashion as former Swansea man Ashley Williams almost inadvertently turned the ball into his own net from  Nathaniel Mendez-Laing’s low cross.

Cardiff stuck the bar for a second time in the 58th minute as Leandro Bacuna fired a speculative effort from 20 yards, only to be denied by the woodwork.

The pace of the game slowed down somewhat after that chance as the visitors  looked to grab a foothold back in the contest and it paid dividends as they took the lead in the 66th minute.

Rowe laid the ball off to Brownhill 25 yards out, the Bristol captain took one touch to open up his body and curled the ball past Etheridge to open the scoring.

The momentum shifted to the visitors after the goal and they had a good chance to double their lead five minutes later. Some nice link up play between Andreas Weimann and Pedro Lopes Pereira saw the former played in on goal, however Etheridge got down well to make the save.

Neil Warnock looked to the substitutes bench as his side tried to find a way back into the game, bringing on Gavin White for Lee Tomlin.

The hosts struck the woodwork for a third and final time in the 80th minute as Flint rose highest from a corner and his deflected header looped into the air and bounced off the top of the crossbar and behind.

Cardiff threw men forward in search of a late equaliser but it was to no avail as Johnson’s men held on to claim all three points.

Williams has still got it.

Boo’s rang out around the Cardiff City Stadium as Ashley Williams’ name was announced prior to kickoff, the Bristol centre half was once captain of rivals Swansea City, and whilst he may be getting on at 35-years-old, he put in yet another solid display.

Williams was a force in both boxes, having a half chance to open the scoring early on, and commanded the Bristol back line convincingly, as the partnership with Nathan Baker continues to go from strength to strength.

Despite appearing to pick up a knock late in the first half, the Welshman was yet again one of Bristol’s best players on the pitch as they look to continue their push towards promotion.

It was another disappointing day in front of goal for Cardiff in general, however none more so than for striker Omar Bogle, who failed to make any real impact on proceedings.

The big centre forward is the perfect striker for the way in which Warnock likes to play, however it was Williams who had the better of the striker for the majority of the match, forcing him into rushed shots and half chances.

Cardiff were of the early favourites for promotion at the start of the season, however currently sitting in 14th, it would appear as though Warnock will have to look for some more attacking talent in January if they are to get back to the Premier League at the first time of asking.

You have to go back to the 14th December 2002 to find the last time that Bristol claimed a victory in Cardiff, having gone 11 games since without a win at their rivals stomping ground. That run ended today.

It could be a significant one too. As mentioned, the result moves Bristol into the playoff places and in a tightly contested top half, it could be the miracle boosting victory that they need in order to kick on coming into the busy winter schedule.

Brownhill scored his seventh league goal of the season today - his highest goal scoring tally for Bristol - and it was the difference between the two sides.

Brownhill dictated the tempo of the game well for the visitors in the centre of the park, his leadership is sure to go a long way towards any success Bristol have this season. 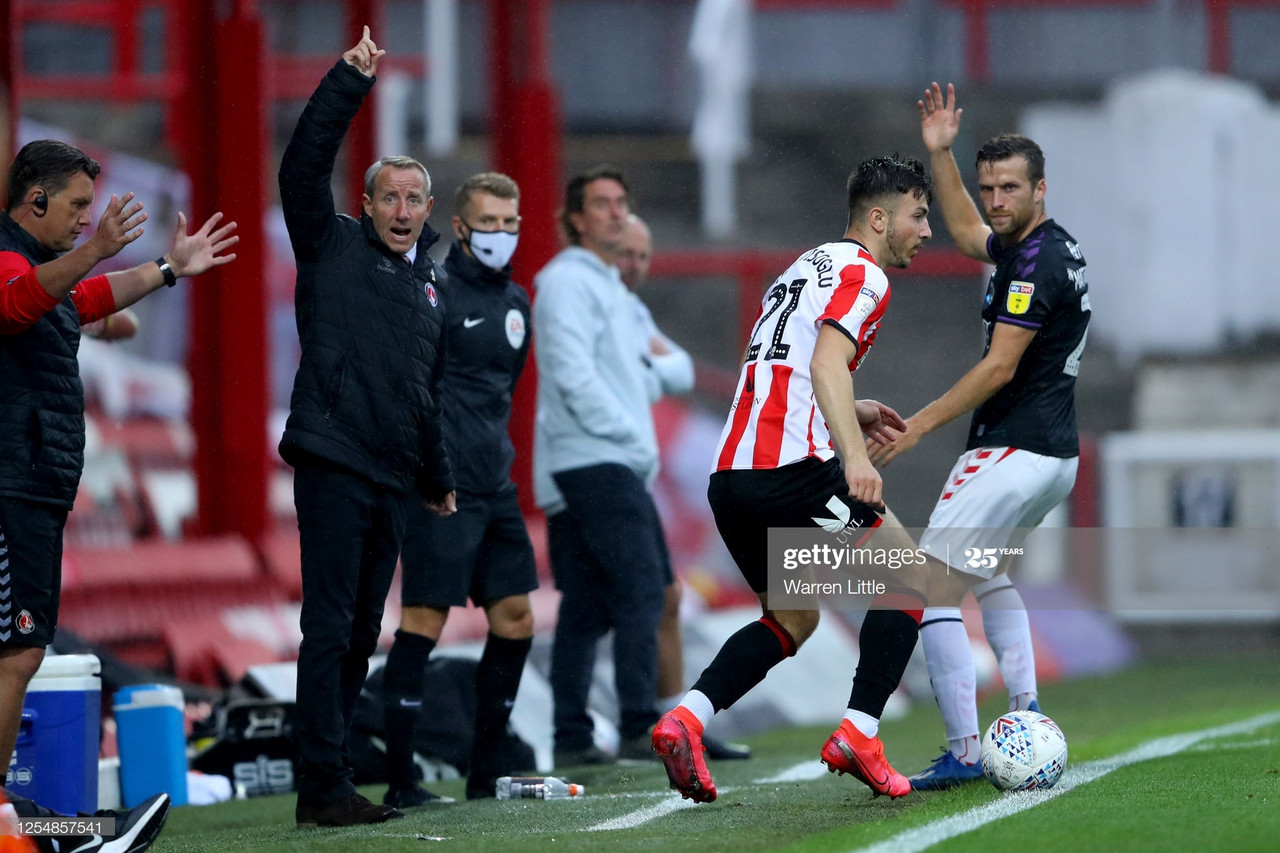 Charlton Athletic vs Reading preview: Can the Addicks haul themselves away from danger?2 months ago 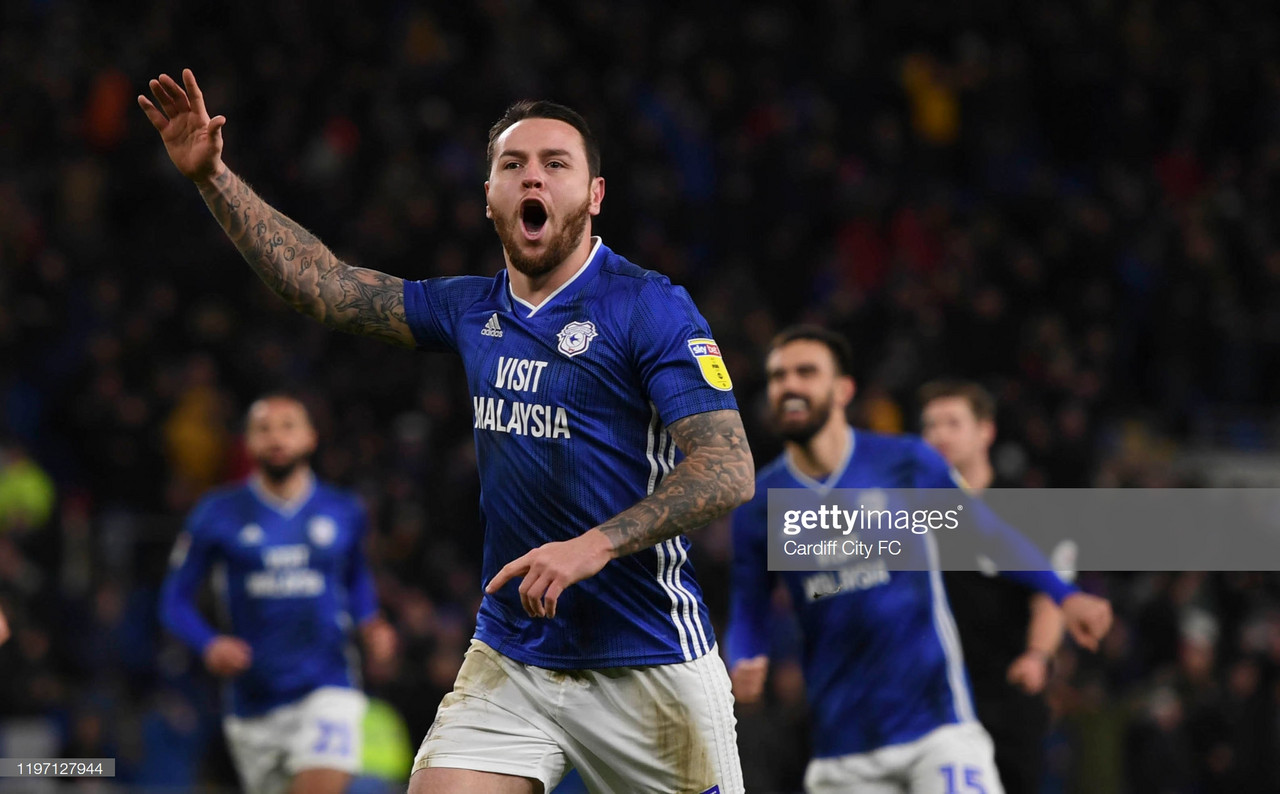 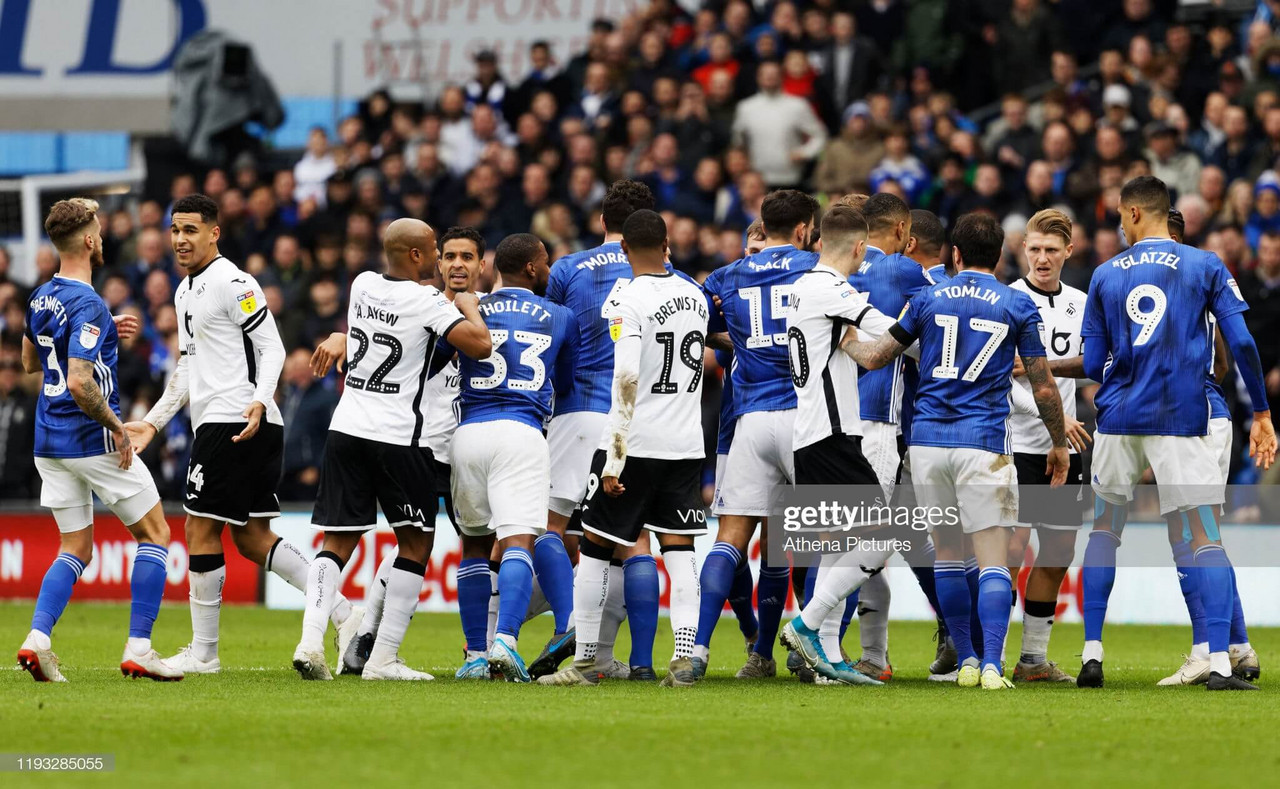 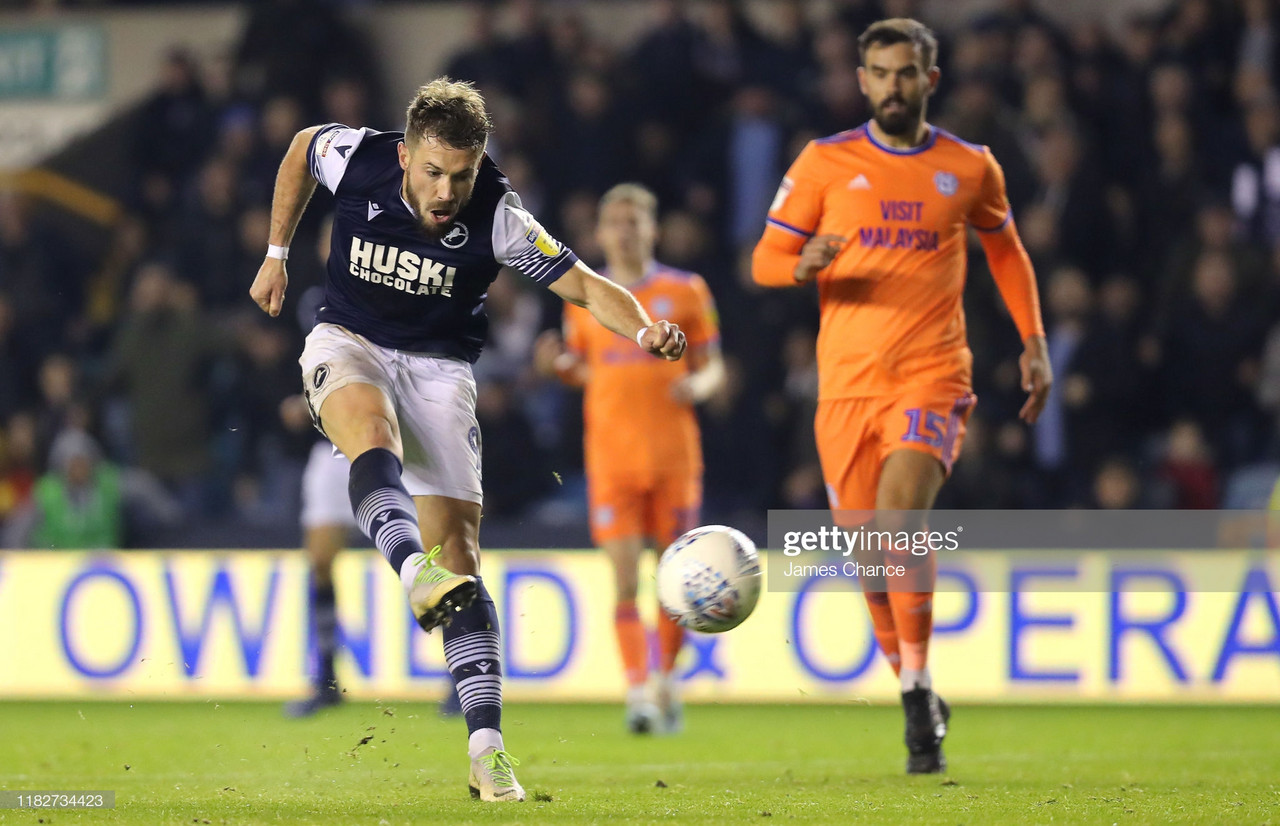 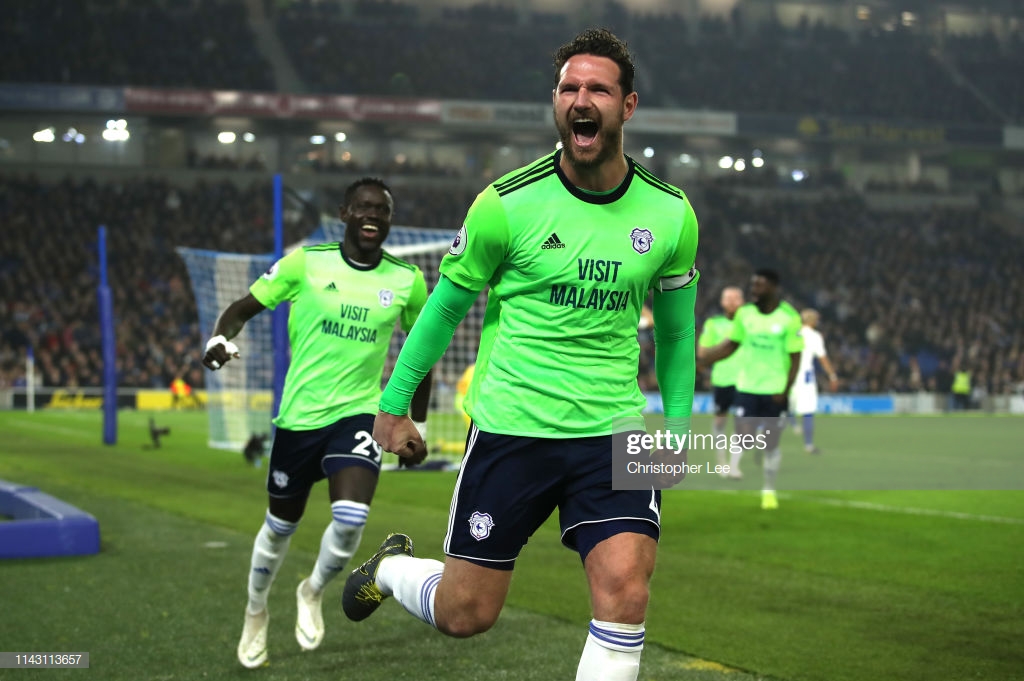 Fulham vs Cardiff City Preview: Can the Bluebirds push towards survival?a year ago 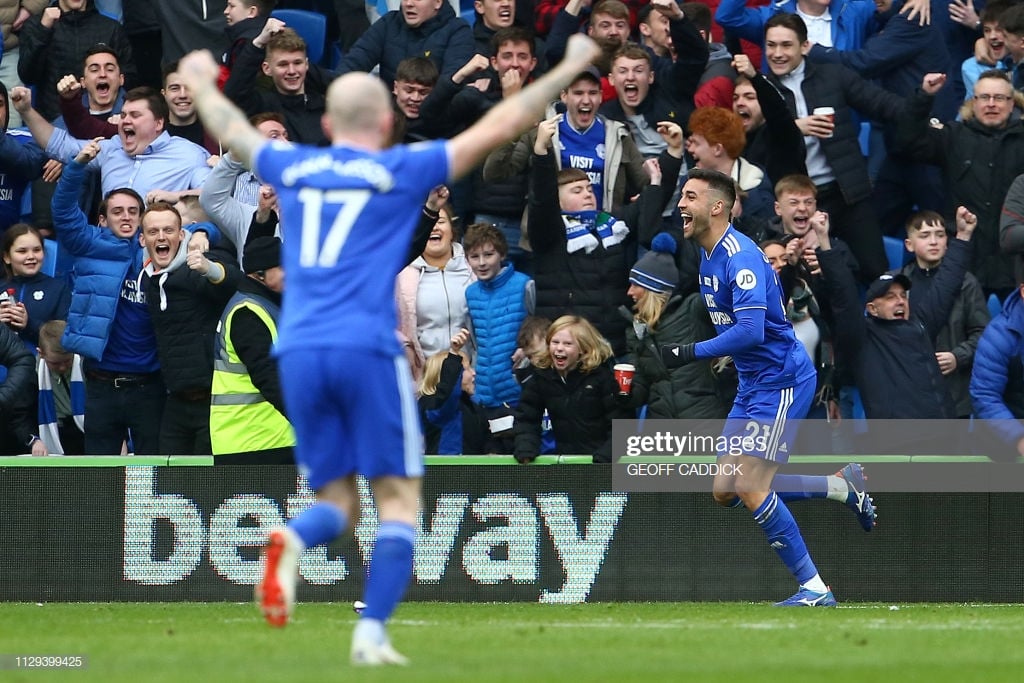 Cardiff City vs Chelsea Preview: Can the Bluebirds dent the Blues' top four hopesa year ago 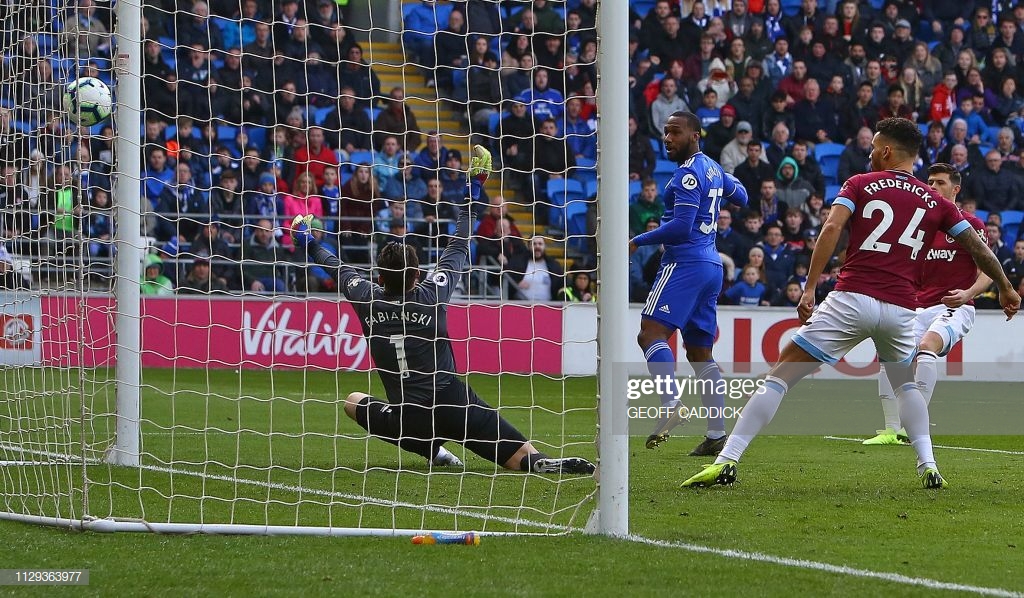 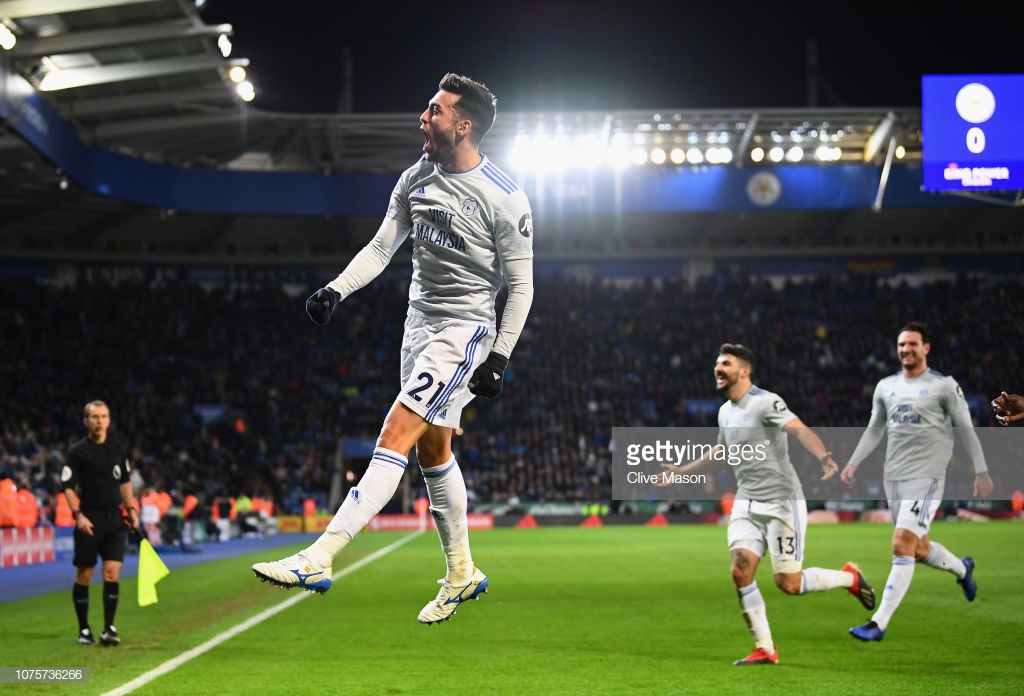 Cardiff City vs Bournemouth Preview: Can the Cherries build on huge win?2 years ago 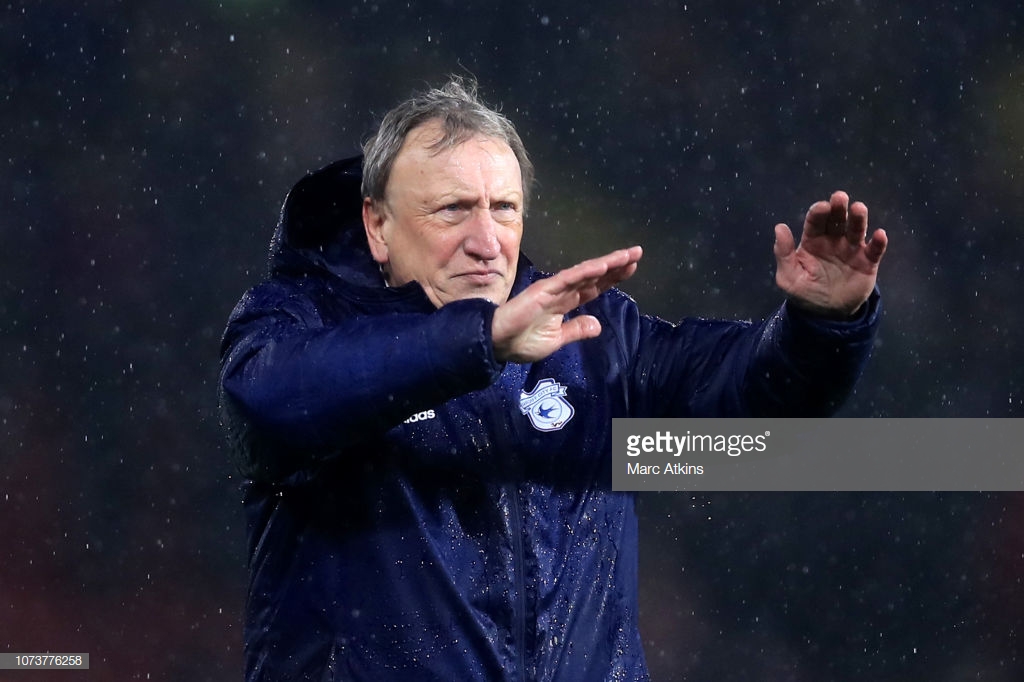 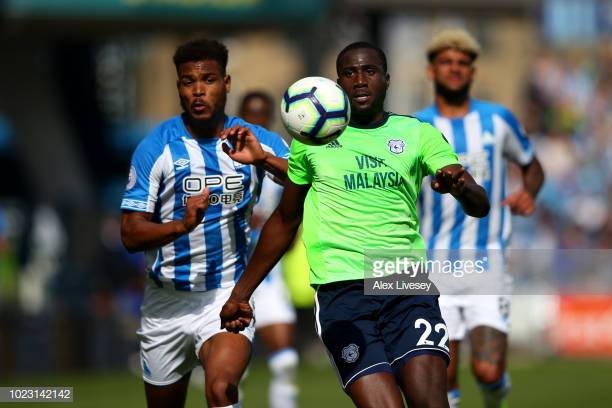 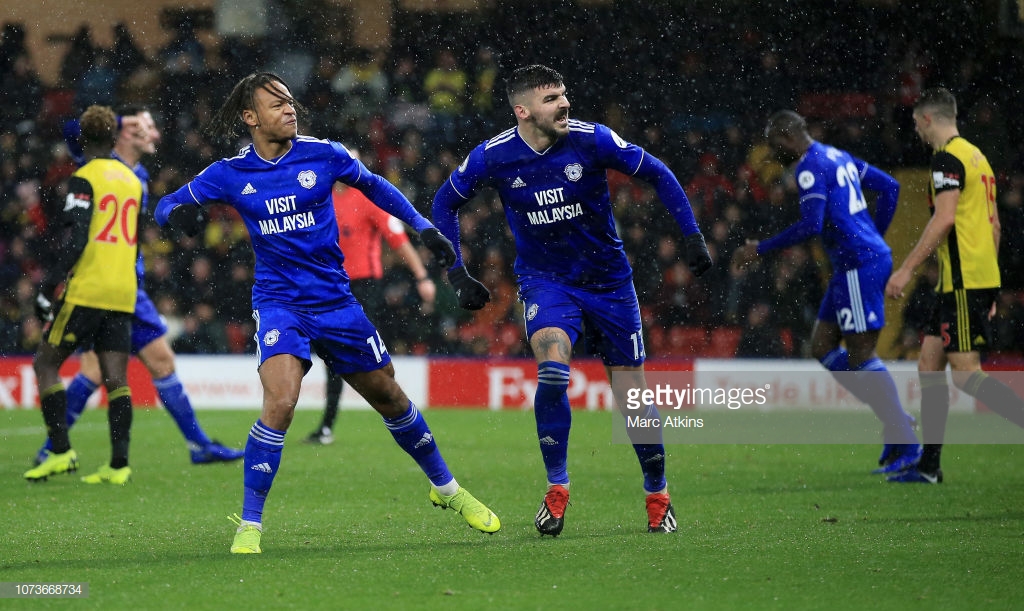 Gillingham vs Cardiff City Preview: Can the Gills cause an upset against Premier League strugglers2 years ago
Restore your password
Please enter your user name or email.
Login Member or Writer Panel
Enjoy your own Customized Newspaperwith VAVEL topics' carousels!