Portuguese boss, Nuno Espirito Santo was full of praise towards his side after their fantastic performance against Aston Villa in the Premier League.

Ruben Neves' fired a strike in the first-half that led Wolves to a 2-1 win, this saw Santo's men distance themselves from their Midlands rivals and moving up to 7th place.

“The most important was the performance. We dominated, the first-half was very good play. We played really, really well. We achieved a goal late, we had a lot of chances, breaking on the counter, we had clear moments where we could harm Villa," said Nuno.

“Second-half Villa took more control of the game, created some problems, we had to adjust, but the better chances we had, just waiting for the moment to really be clinical and achieve that second goal that allows you to manage better the game late.

“I have to see their goal, I don’t know what really happened, so if there was one thing bad, that was the moment.”

Coping with the pressure well.

Although Villa displayed better possession after the break, the 45-year-old boss was left satisfied with the way Wolves handled the pressure, despite conceding so late on.

“They changed, adjusted to a 4-4-2, created a lot of problems, the full-backs didn’t allow us to press so high. They kept the shape and created problems, the players can unbalance you, but every time we recovered, we had a chance to break.

“If we produce so many moments of that, we have to be clinical because that’s what defines a moment of the game and puts the game to bed. You get worried, but the team stuck to the shape, to the task. The second goal is big for Villa to react.”

Despite suffering a late goal during injury time, Nuno admitted his side could have seen the game out by "finishing the action in the right moments."

"OK, the goalkeeper can save it, but we have to finish the actions in that moment that we break, the last pass, to allow you to have the final touch and be clinical.”

Some Wolves' players will now join their respective national team for the international break.

“The group, not on the players, the staff deserve credit, it’s the 24th game and it says a lot, the way we finished, always on top and running, I’m proud of the boys.

“We are ready. We’re going to stay here but a lot of players go. We work with who stays, the young boys, the back-ups of the under-23s, there’s a lot of work to be done.” 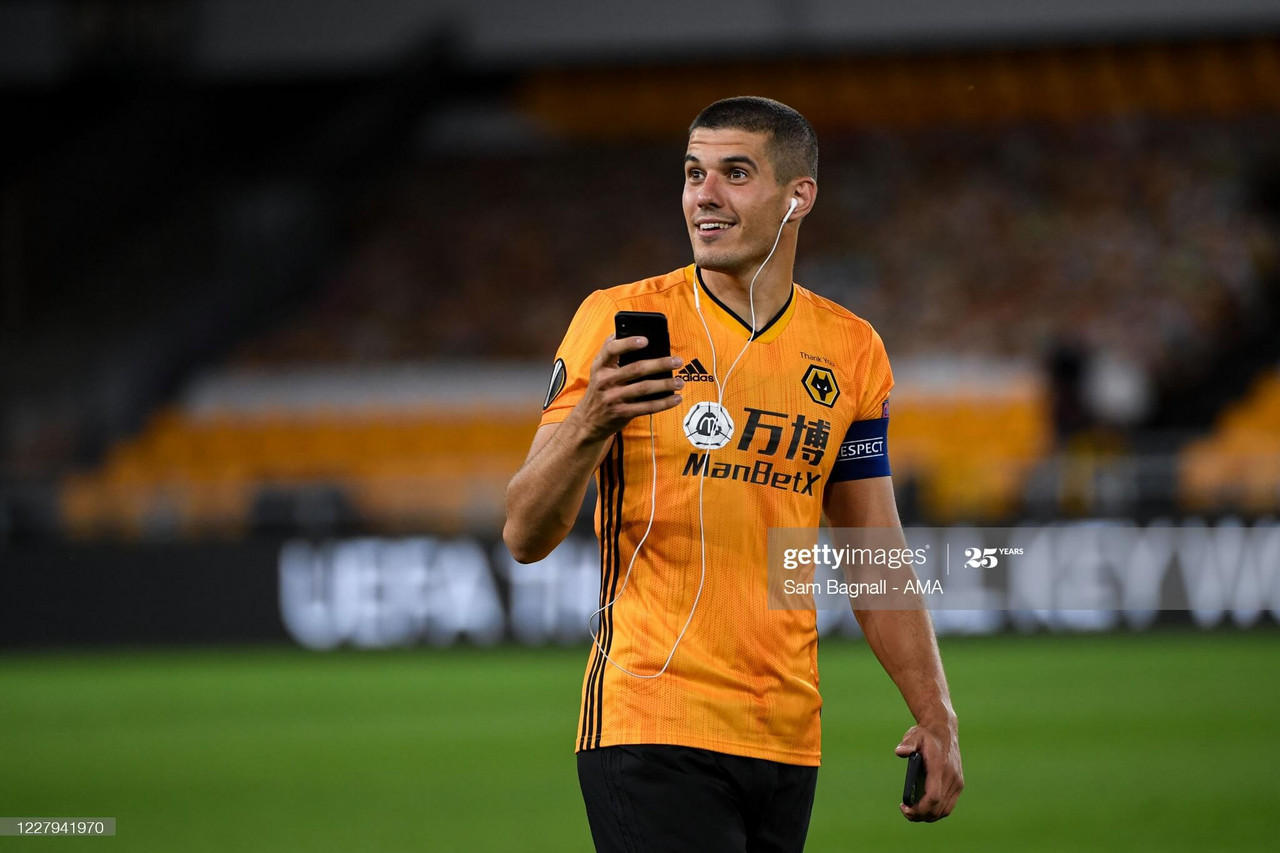 Nuno Espirito Santo: "We should have been more clinical."a day ago

The Warm Down: Second half fightback not enough for Wolves as City take three pointsa day ago

Wolves close to signing Barcelona right back Semedo3 days ago

Wolves vs Man. City preview: How to watch, kick-off time, team news, predicted lineups and ones to watch4 days ago

Is Diogo Jota's future at Liverpool?5 days ago

Wolves on verge of signing Liverpool youngster Hoever5 days ago

The Warm Down: Lacklustre Wolves tumble out of the cup at the hands of Stoke City5 days ago