Liverpool returned in the best possible fashion following the latest international break, winning 2-1 at Selhurst Park after Roberto Firmino’s 85th-minute winner ensured the Reds maintained their six-point lead at the top of the Premier League.

Jurgen Klopp’s side suffered somewhat of a international break hangover in the first half, struggling to get into their usual rhythm as Roy Hodgson 4-5-1 formation restricted them to only a handful of chances.

Indeed, the league leaders failed to muster a single shot on target before the interval as Palace frustrated them at one end while showing plenty of endeavour at the other.

Saved by VAR, which judged Jordan Ayew to have pushed Dejan Lovren in the build up to James Tomkins’ opener, a much improved second half performance saw Sadio Mane and Roberto Firmino score either side of Wilfried Zaha’s strike to give the Reds another crucial win.

No surprises as Selhurst Park proves tough test for Liverpool

Speaking after the match, Klopp said he wasn’t surprised by the pattern of the game, praising Crystal Palace for their performance and admitting visiting Selhurst Park is always a tough affair.

“I am not surprised at all it was tough,” Klopp said. “All our games since I am in England are always similar. We just know it is a tough place, the atmosphere is good and they don’t give up.”

“We knew at half-time we had to do better. The challenge, and it’s the same for pretty much everybody, is that they come from the international teams and today I had no problem that we were not brilliant. In a game like this you just have to make sure you are ready to fight to get the result from the first minute.”

“Could we have played better? Yes. But we had players on the pitch who on Thursday morning were still on a plane. It is not too cool and for that getting a result at Crystal Palace is good.”

Klopp not focused on sending messages, with eyes firmly fixed on getting results

Taking 37 points out of a possible 39 thus far, Liverpool are now just one game shy of equalising the club’s current record of 31 games unbeaten. However, Klopp was adamant that such records, while an indication of the club’s present trajectory, are not the focal point.

“I know 37 points after 13 matchdays is exceptional and you cannot have that with winning only brilliant games. We have had some brilliant games and we won them, thank God. But we cannot only win them so that is how it is. We are not out there to send messages – we just want to get results.”

On this day 10 years ago: Liverpool lose to Northampton Town18 hours ago

At last, the Thiago deal is done. But what changed this week?5 days ago

Thiago signs for Liverpool: Who wins and who might lose out?4 days ago

With incomings contingent on outgoings, who could Liverpool offload this summer?7 days ago

Analysis: Roberto Firmino's struggles in front of goal9 days ago

The Warm Down: Mohamed Salah hat-trick saved Reds against fearless Leeds10 days ago

Liverpool 7-2 Blackpool: Reds rampant in second half after slow start 18 days ago 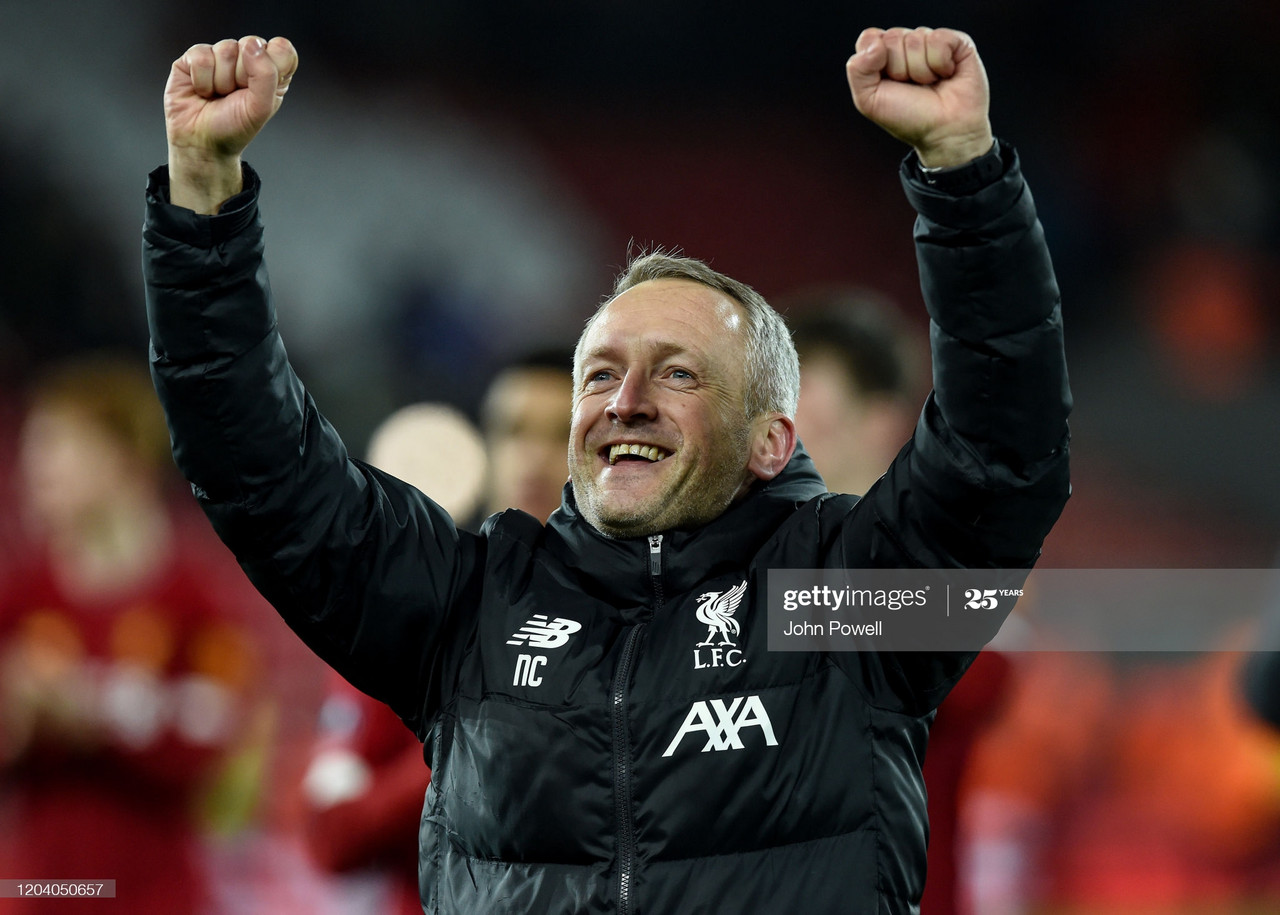