Burnley have lost their rhythm and will see this clash with Newcastle United as an opportunity to turn their poor form around. Three defeats in a row, including heavy losses to Manchester City and Tottenham Hostpur, have sucked the life out of a team that had previously won three matches on the spin.

Conversely, Newcastle have only lost once in their last seven matches. Steve Bruce’s men have picked up an impressive point against Man City whilst recording impressive away victories against West Ham United and Sheffield United.

Newcastle did the double over Sean Dyche’s team last season. Former manager Rafa Benitez guided the visitors to a 2-1 victory in East Lancashire before a Fabian Schaar thunderbolt helped the Toon Army to a 2-0 win at St James’ Park.

Burnley currently sit 13th in the Premier League table which is only three points ahead of Southampton who occupy 18th place. Newcastle have four points more than the Clarets and sit in 11th. A win for the visitors could propel them into the top half of the table.

Johann Berg Gudmundsson is back in training but this match will be too soon for the Icelandic international. Danny Drinkwater will be hoping to make a return to the team but that may be unlikely with Ashley Westwood close to a return. Ashley Barnes is also hoping to be fit after missing the last two matches through injury.

Allan Saint-Maximin is set to be out for up to a month with a hamstring injury, hampering Newcastle’s plans as a counter-attacking force. Ciaran Clark is also likely to be out so Federico Fernandez may step in. Matt Ritchie, Jamaal Lascelles and Florian Lejuene will all be out.

Lowton struggled against Tottenham last weekend but it’s unlikely that Dyche will want to pair Phil Bardlsey with Erik Pieters. They both offer similar traits and it leaves the team too limited. Lowton will be pleased that speedster Saint-Maximin is likely to miss out but he will still have to contend with the threat of his replacement and the rampant Willems. The wing-back scored with a thumping drive against Man City recently.

It is expected that Burnley’s midfield enforcer will be back and that could be key; he has been badly missed. Westwood provides an assurance in the midfield that cannot be replaced. His range of passing and composure on the ball just isn’t replicated. Likewise, Shelvey has been a real beacon of positivity for Newcastle. He has a very polarising personality but his quality is indisputable. Some key contributions over the past few matches.

Wood has been on a goal-scoring drought again and that has coincided with Burnley’s downturn in form. The New Zealand star missed a great chance against Crystal Palace but has since been restricted with his opportunities. Still, Wood will be hoping to engage in physical tussles with the Newcastle back-three and Schär will be aware of that. The central defender would also love to add to his goal tally against the Clarets after his stunner last season.

“I wouldn’t doubt him as a manager. Top fella both on and off the pitch. He knows his stuff and he is very humble. In my opinion one of the best around for me personally.” 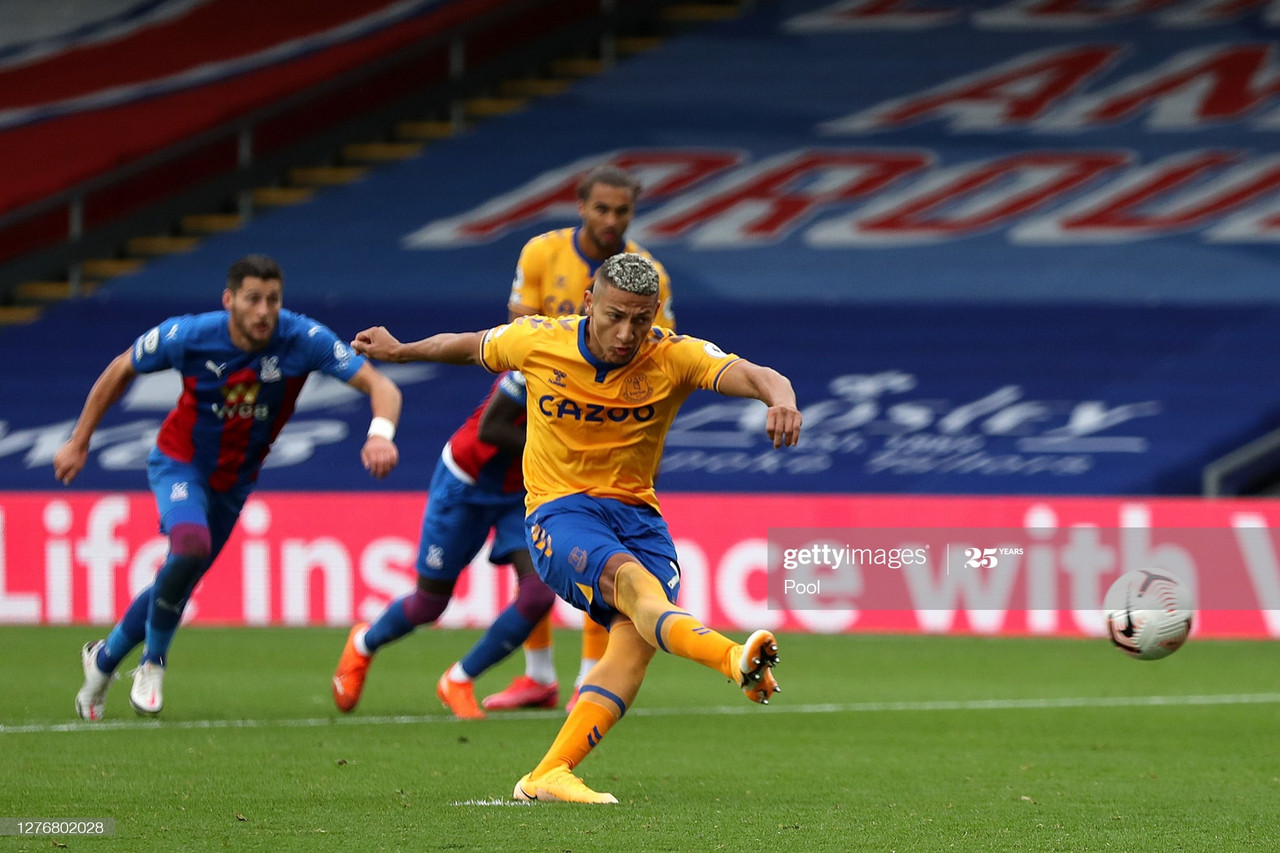 Crystal Palace 1-2 Everton: A Richarlison penalty dispatches Everton to the top of the Premier League27 minutes ago

Manchester City vs Leicester City preview: How to watch, kick off time, team news, predicted lineups and ones to watch3 hours ago

As it happened: Brighton 2-3 Manchester United in the Premier League7 hours ago

Crystal Palace vs Everton preview: How to watch, kick-off time, team news, predicted lineups and ones to watch19 hours ago

As it happened: Crystal Palace 1-2 Everton 2 hours ago

Brighton & Hove Albion vs Manchester United preview: Team news, predicted line-ups, one to watch, how to watcha day ago

Burnley v Southampton preview: Can the visitors reinvigorate their season?a day ago