Brighton & Hove Albion defender Shane Duffy is calling on the Seagulls to turn recent strong performances into results, starting with Saturday's visit of AFC Bournemouth to a sold-out AMEX Stadium.

Brighton took the lead in their last outing at Tottenham Hotspur through Adam Webster only to see second-half goals from Harry Kane and Dele Alli waste another good display by the Seagulls, who have slipped to 15th place.

'We have to build a winning mentality'

Starting in place of Lewis Dunk, who was sidelined by a virus, Duffy began by saying "we feel some of the recent results have been frustrating because we haven't quite got what we deserved but we can't keep saying that.

"We have to harness our mentality and turn it into a winning mentality. I feel our performances have been getting better and it's enjoyable to play the way we play, but we will enjoy it more when we can get some good results under our belt."

'Lapses of concentration' were costly at Spurs

The Irishman feels the loss at Tottenham was harsh. "We felt a little bit hard done by at Spurs", he said. "It's just little lapses of concentration which has cost us. It's a tough place to go and they are a good team.

"We defended well and had to stick in the game at times, but having led 1-0 at halftime we are disappointed. To be fair, the second goal was a great finish by Dele Alli and I don't think we could do too much about that, but Aaron Connolly's chance early in the second half is a big moment in the game."

With Dunk likely be to ready to face Eddie Howe's Cherries, Duffy hopes his performance is good enough to keep in the starting XI. "It's been tough not playing but it is always about the team going forward and not any indvidual player. I have to be patient and keep working hard."

Brighton 4-0 Portsmouth: Seagulls cruise into the next round3 hours ago

Brighton vs Portsmouth Preview: Team News, Predicted Line-ups and Ones to watcha day ago

Seagulls boss pleased with performance despite loss2 days ago 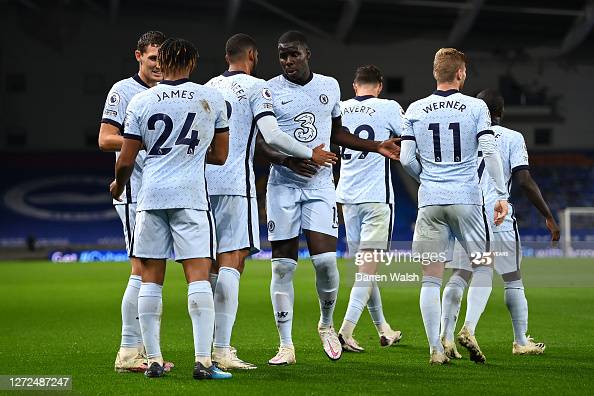 The Warm Down: Clinical Chelsea get off to a winning start at Brighton3 days ago 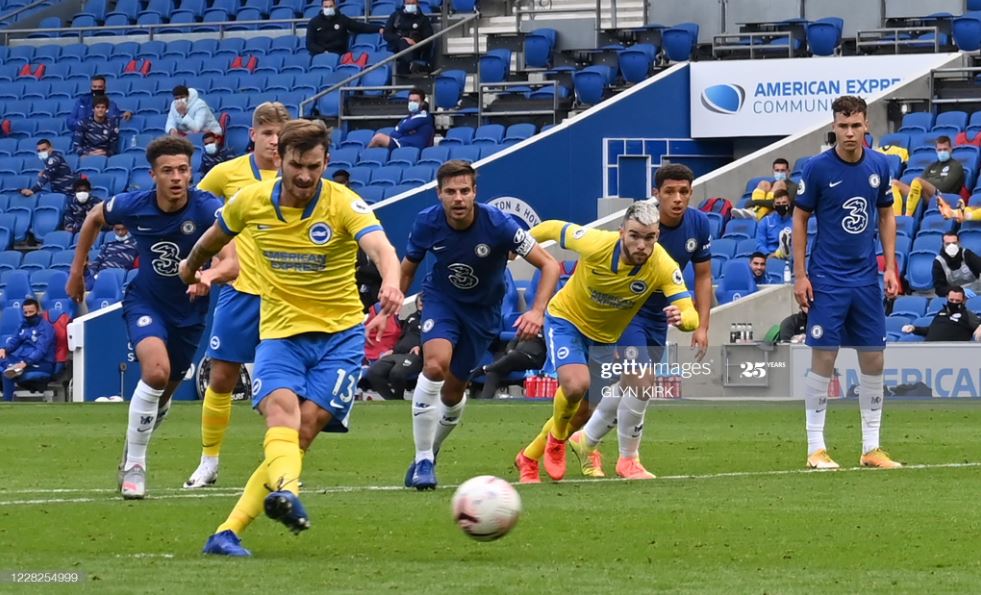 Brighton vs Chelsea Preview: Team News, Predicted Line-ups and Ones to watch4 days ago 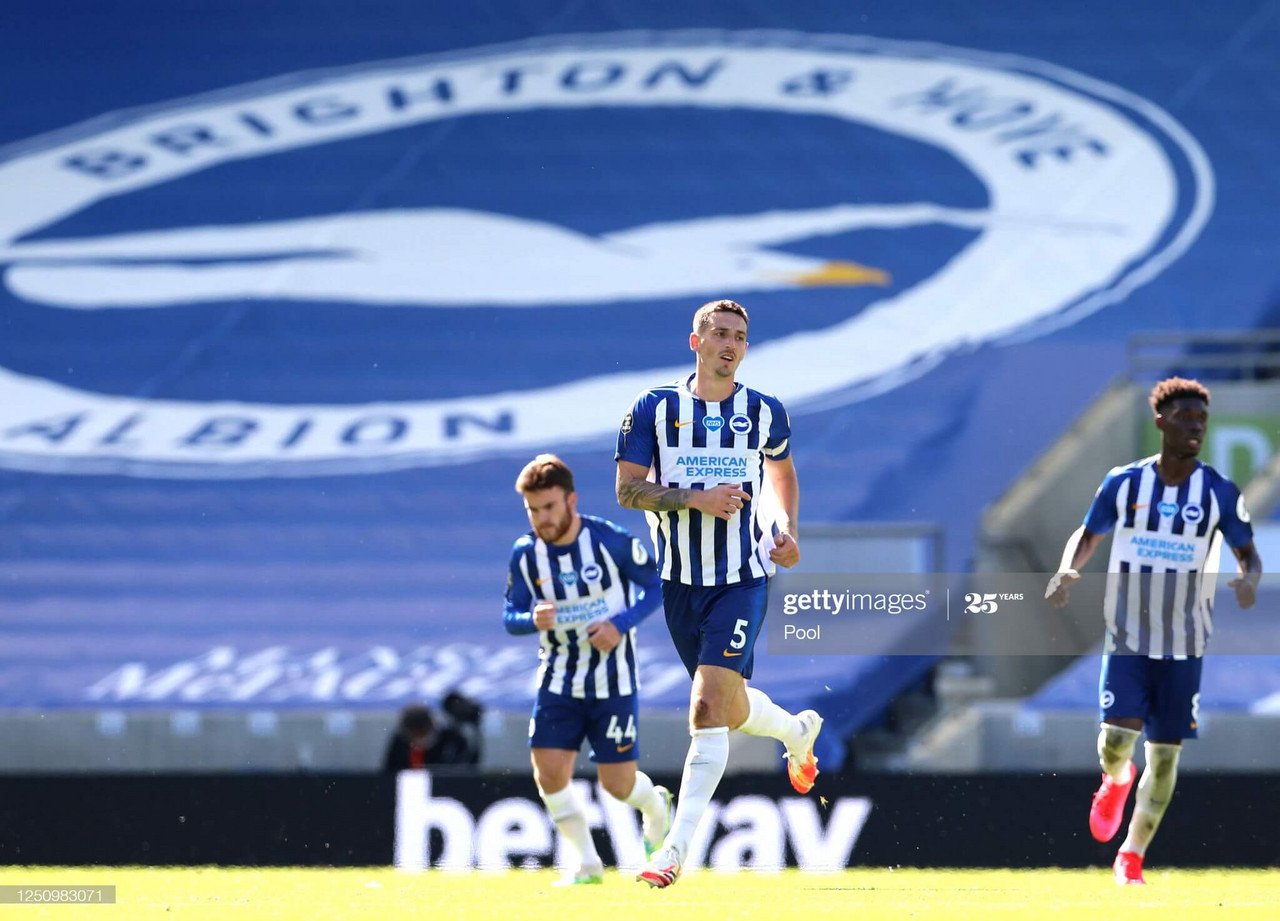 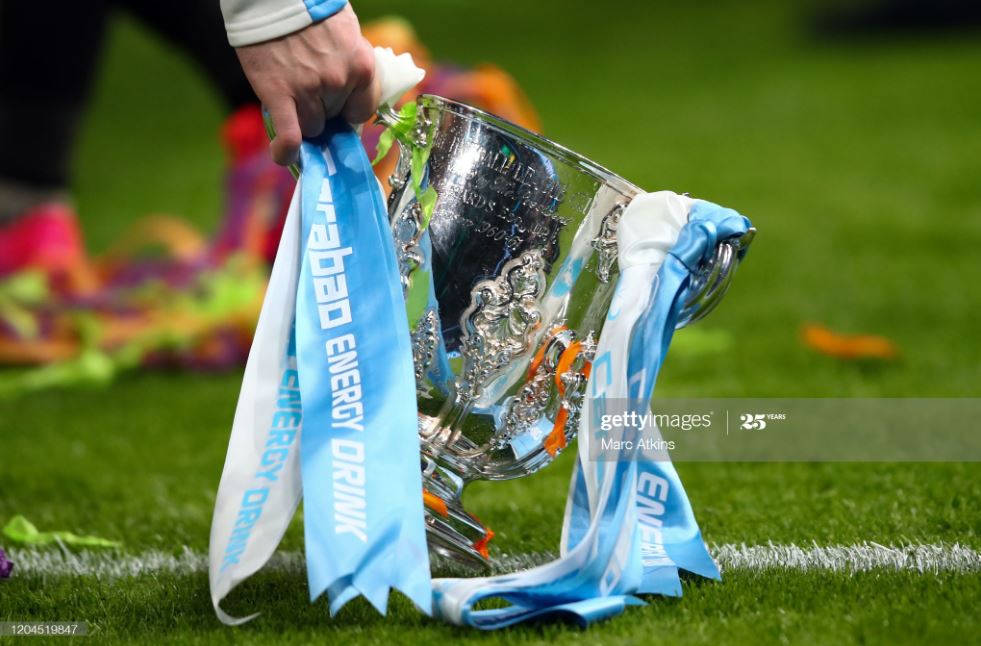 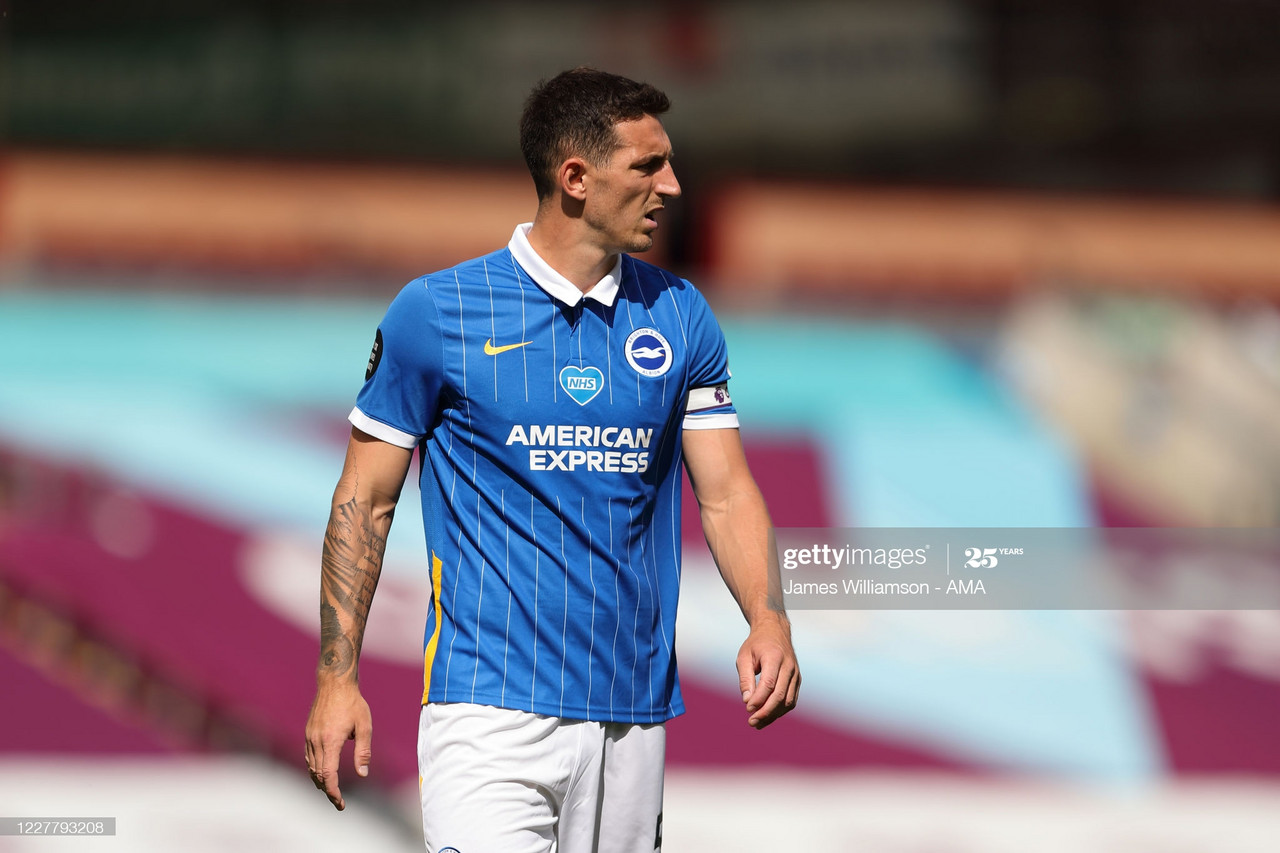 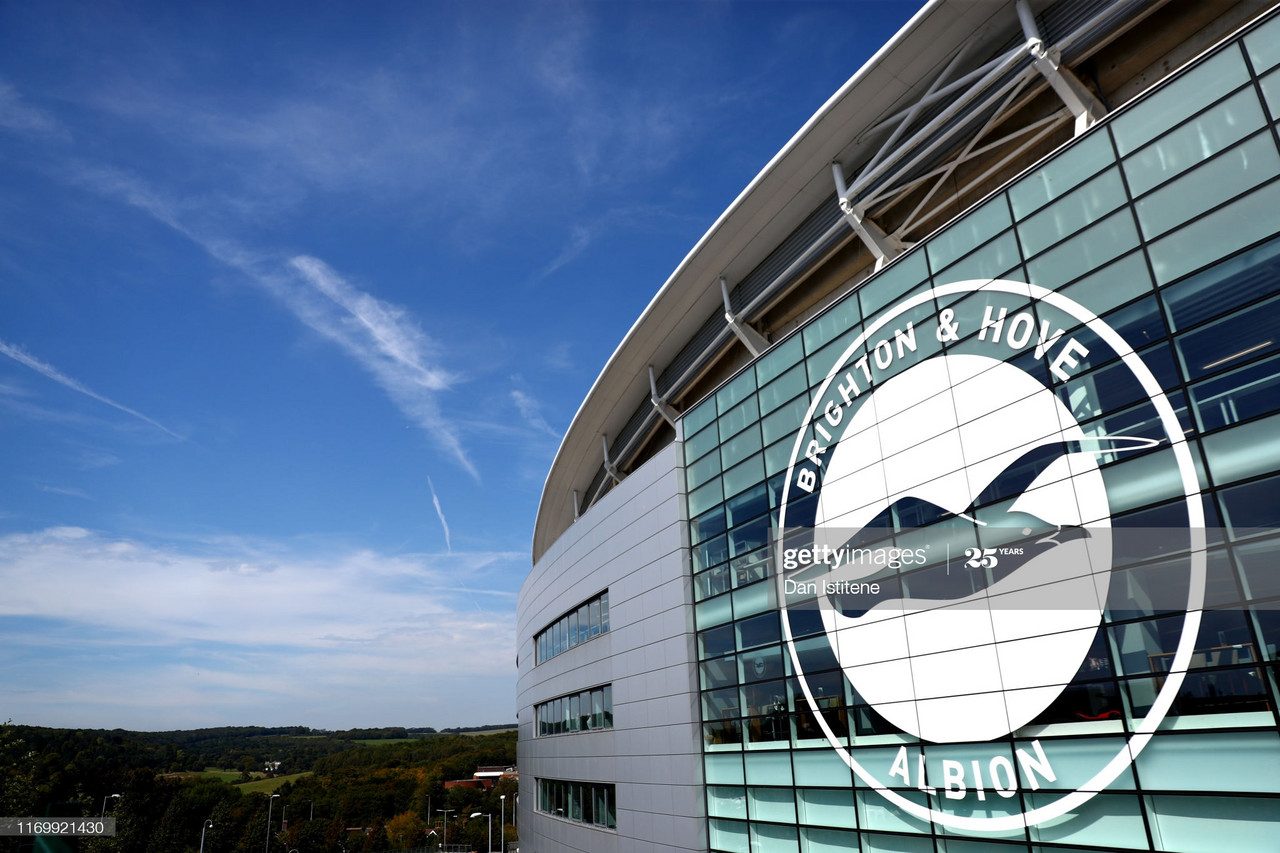 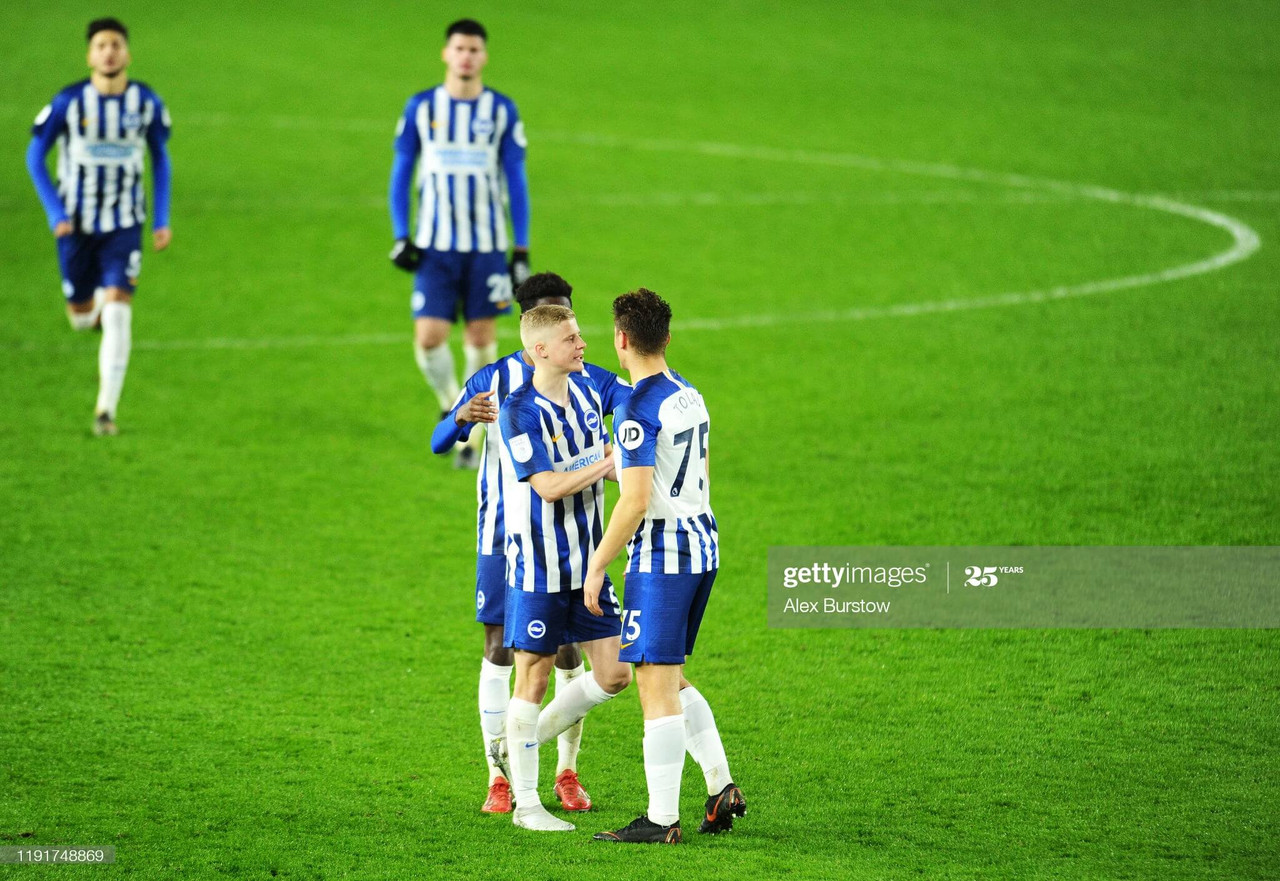 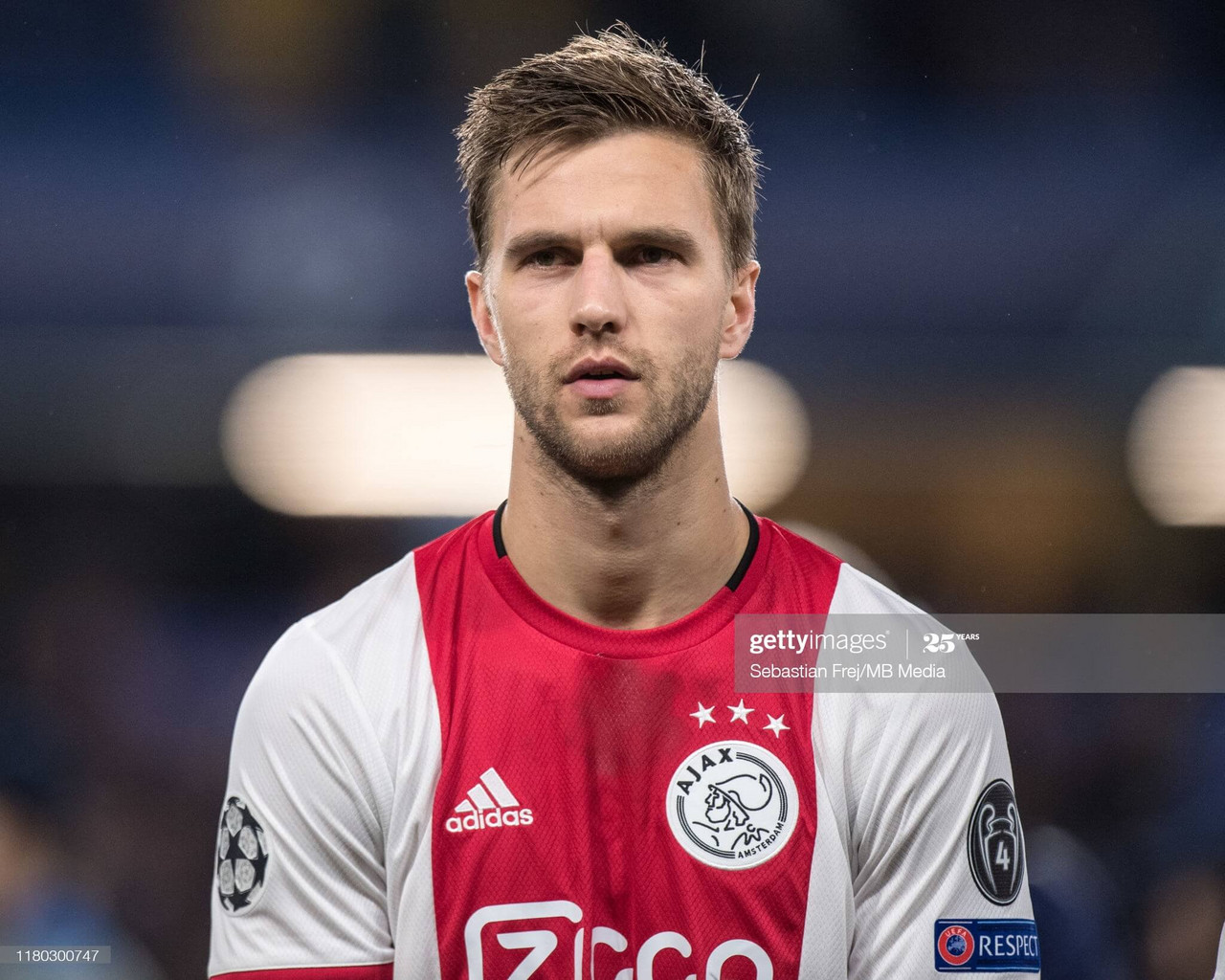 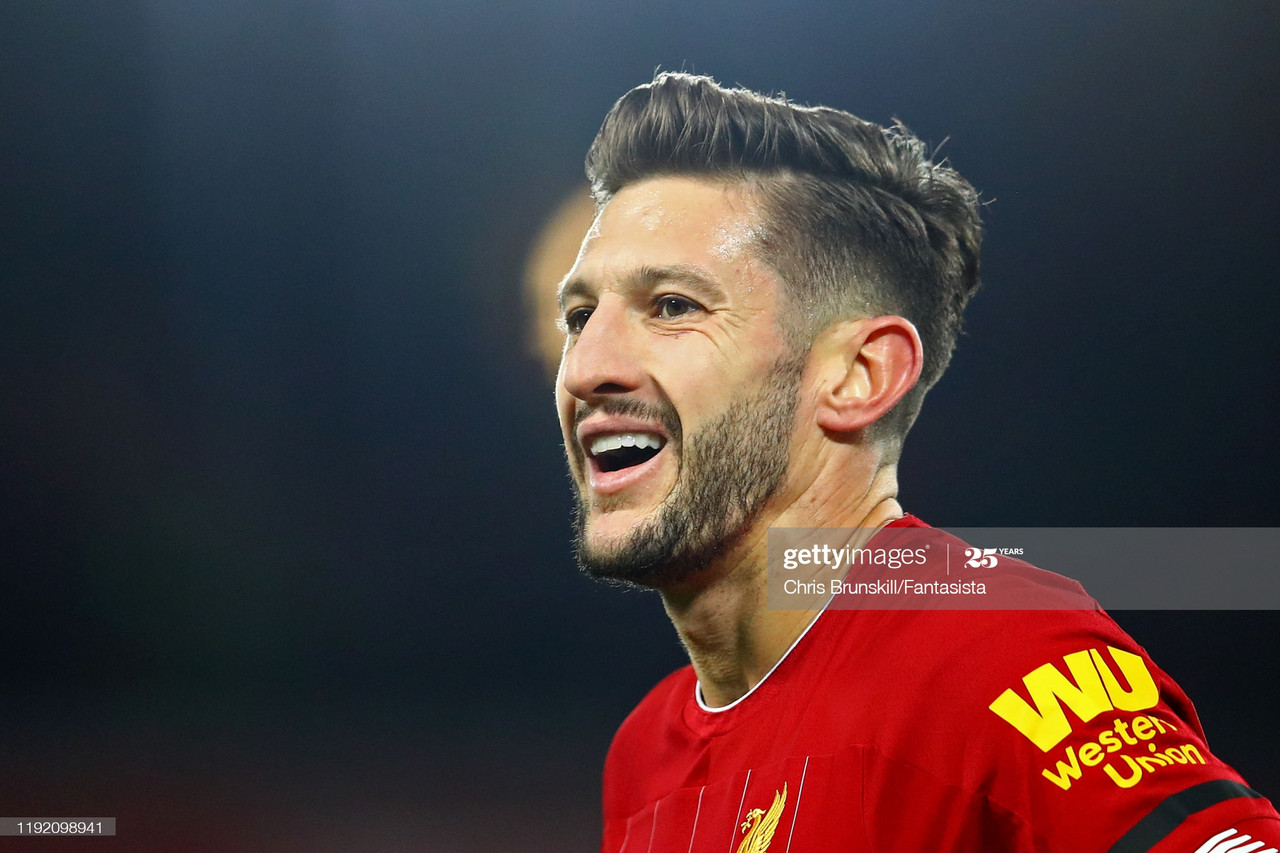