Matt Doherty's late winner sealed an 'incredible night' for Nuno Espirito Santo and his side after a stunning comeback against Manchester City.

Nuno's men have now completed the double over the Citizens this season - only the second team to do so, with the other one being Chelsea during the 2016/17 season when Antonio Conte was in charge.

After Ederson Moraes' early sending off, Wolves struggled to capitalise on chances and went to the break a goal behind only for Raheem Sterling to score the second in the opening moments of the second-half.

The Portuguese boss was left highly pleased after his side's astonishing come back after a sloppy first half that led to concede two goals.

“Tonight, no matter what the result, I must be proud of the way the players played. We made mistakes, but let’s be fair to the game, everything changes when City have one man less.

“We had much more of the ball but had to find solutions. Second-half we reacted, played the way we want to do things, combining one side to the other, one versus one in the wide areas, and I’m delighted.”

Despite letting two goals in, the home side reacted well and were able to achieve a positive result with loud cheers that were heard from the stands.

'It was an incredible night,' Nuno said.

“The atmosphere was amazing, from the beginning to the end. It was a very emotional game with a lot of things, but well played."

“The reality of the game changes when City has one man less, even though they are so good at keeping the ball. I think we played well, we tried.

Although City imposed a hard battle by dominating in possession for long periods of time, the team were 'relentless' and 'will keep going,' assured Nuno.

"It doesn’t matter what happens, we want to compete.

“Of course, they were blocking our game, on our right side, but most important was staying in the game. Conceding the second goal makes the task very hard, it’s a very good team, but we played good, nice goals.

“We had to stay in the game. We got punished with one mistake in the second-half, when we didn’t press well, but we reacted very good. The way we achieved the goals was very good, the way we reacted, the way we kept players with so much quality under pressure – it requires a lot of effort.”

The Irishman has bagged his first goal of the campaign and what a one to remember. As well as, receiving the man of the match award.

“It’s one of the things he does, he’s been doing it for some time, and we’re so glad he’s a true believer. He keeps on going, keeps on believing and his quality is good.”

"It was a good game. City are an amazing team. Even with ten men, it's so difficult, but the boys keep on going."

In less than 48 hours from when these two sides met, Nuno will take his Wolves side to Anfield on Sunday - their last match of the decade, before travelling to London to face Watford on New Year's Day.

The Warm Down: Lacklustre Wolves tumble out of the cup at the hands of Stoke City3 hours ago

Nuno Espirito Santo: "We have decisions to make and we have to continue."16 hours ago 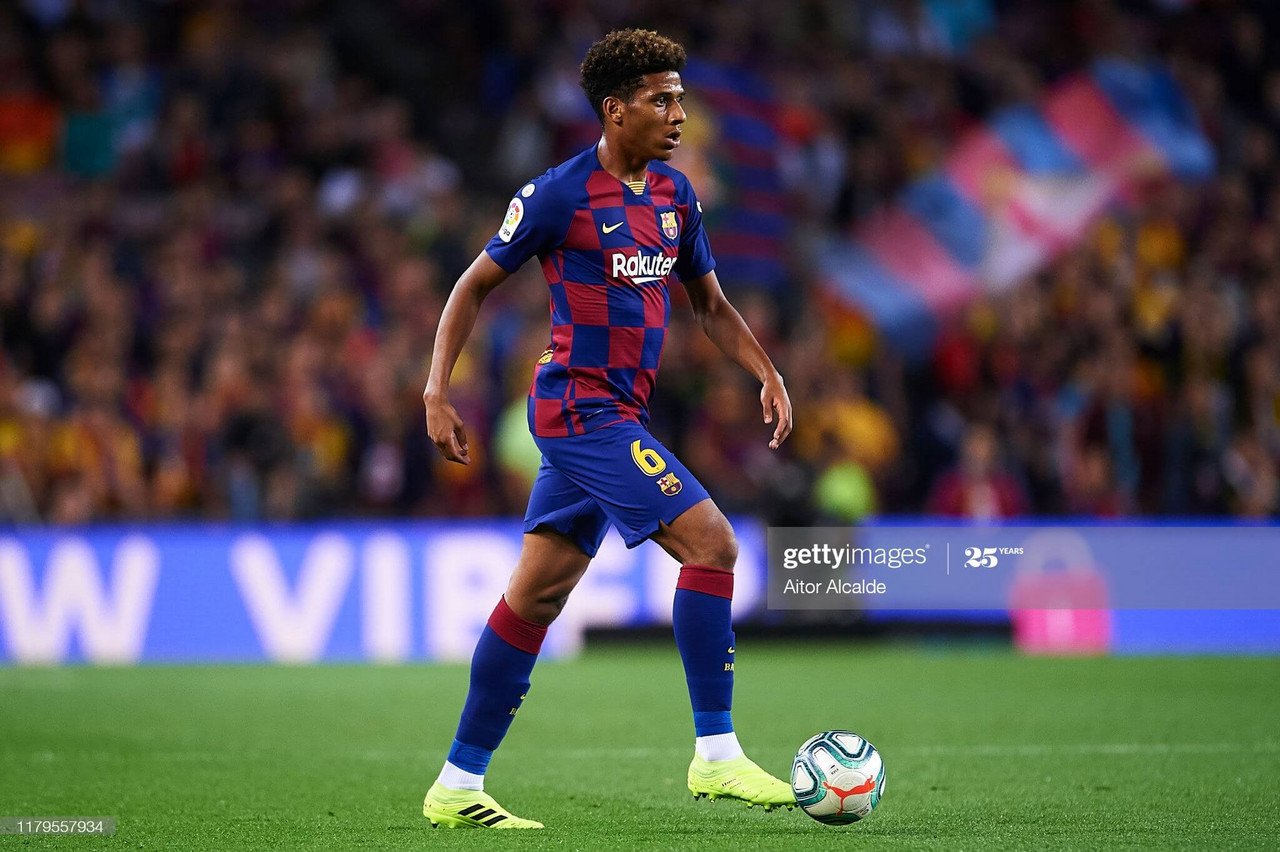 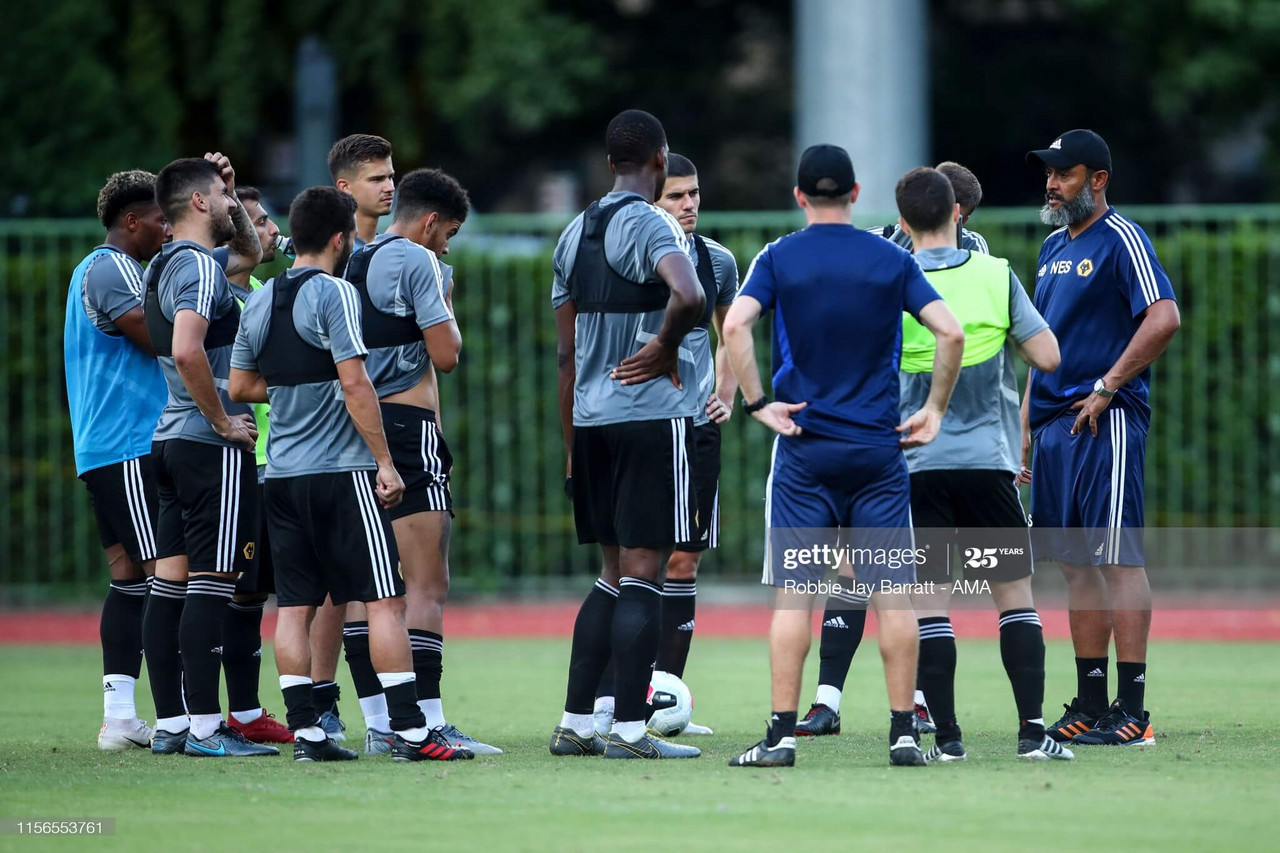 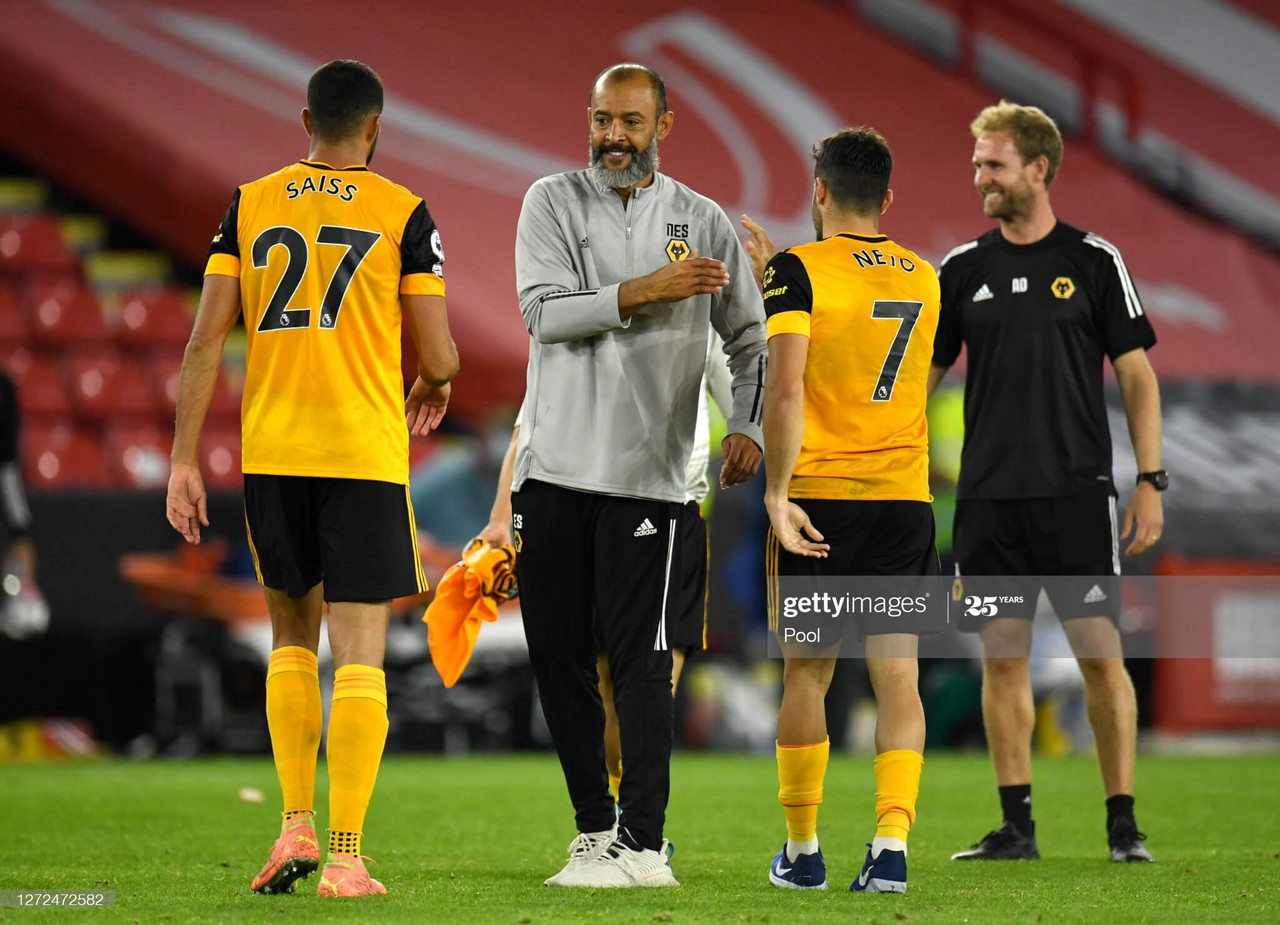 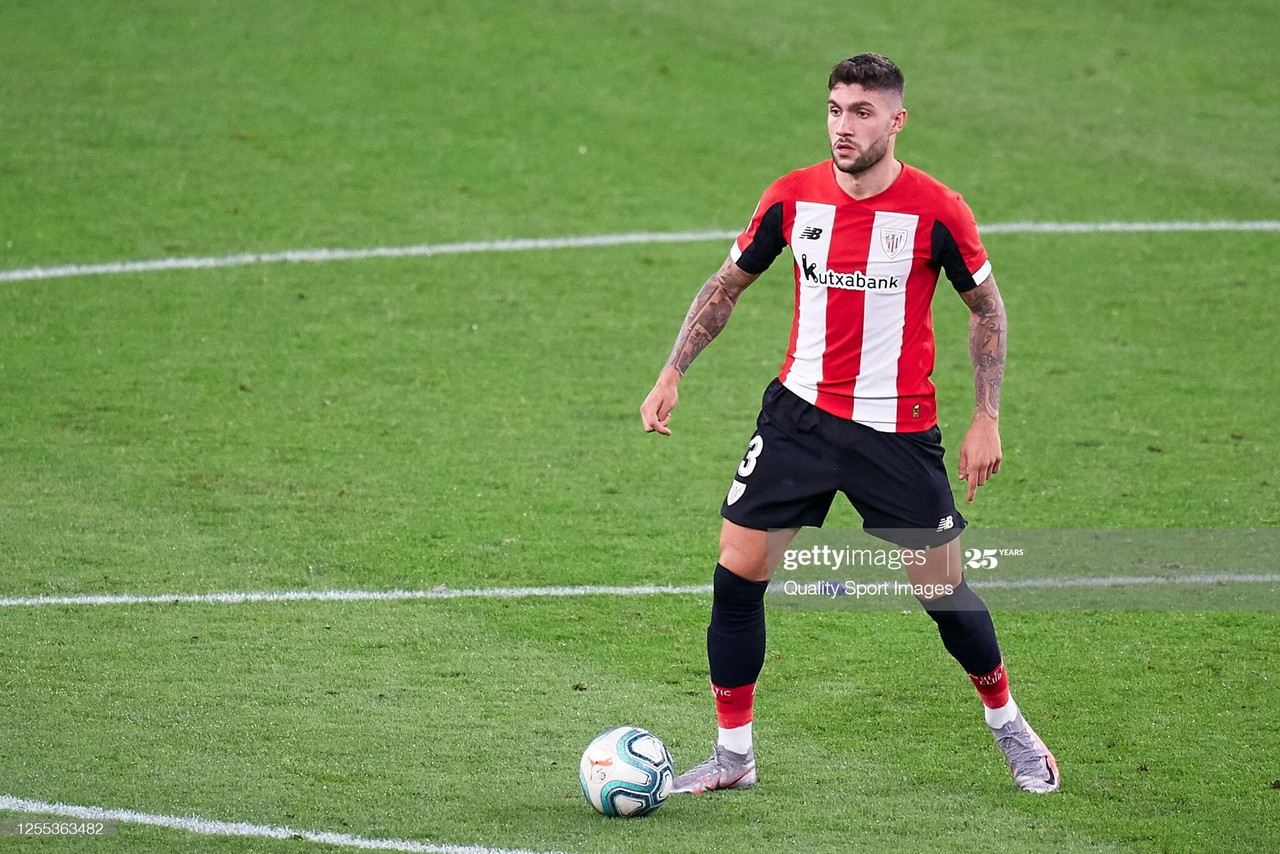 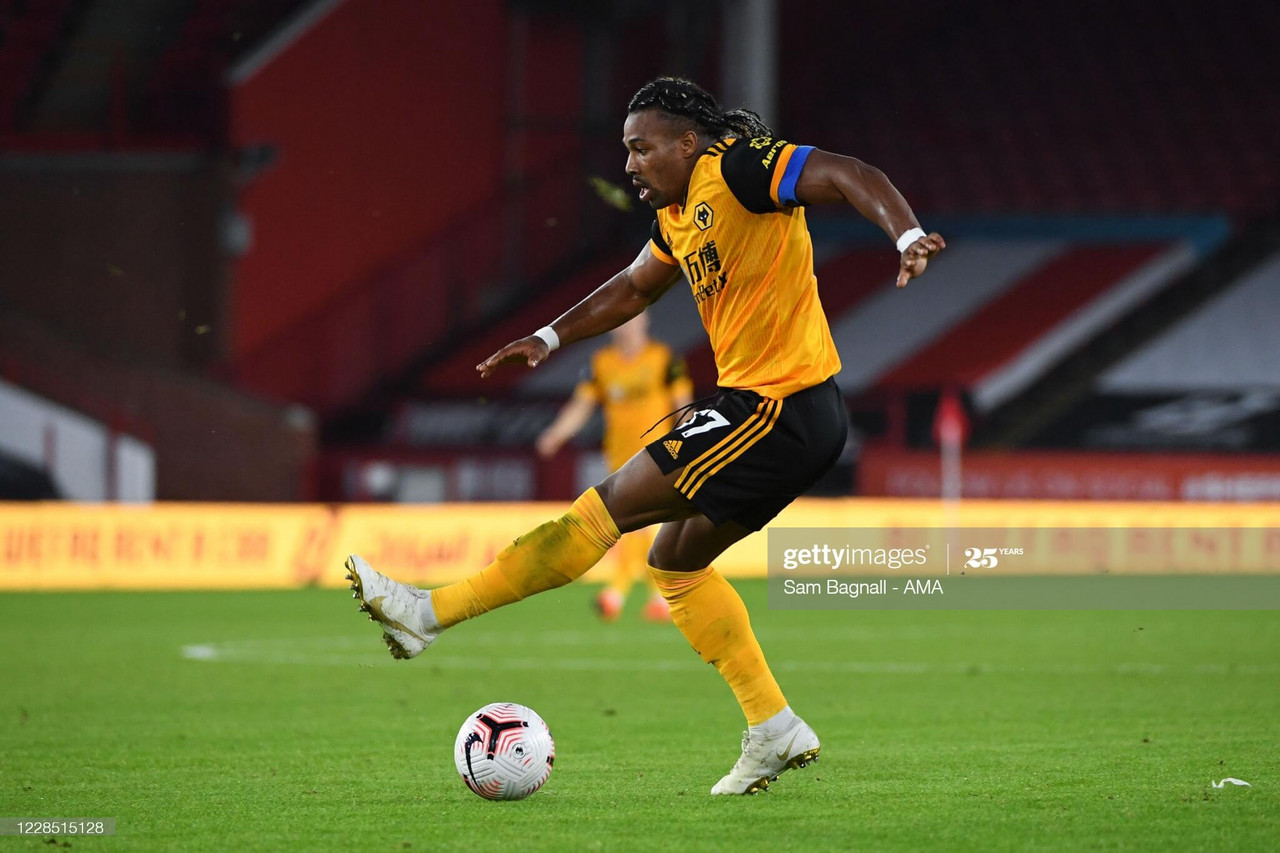 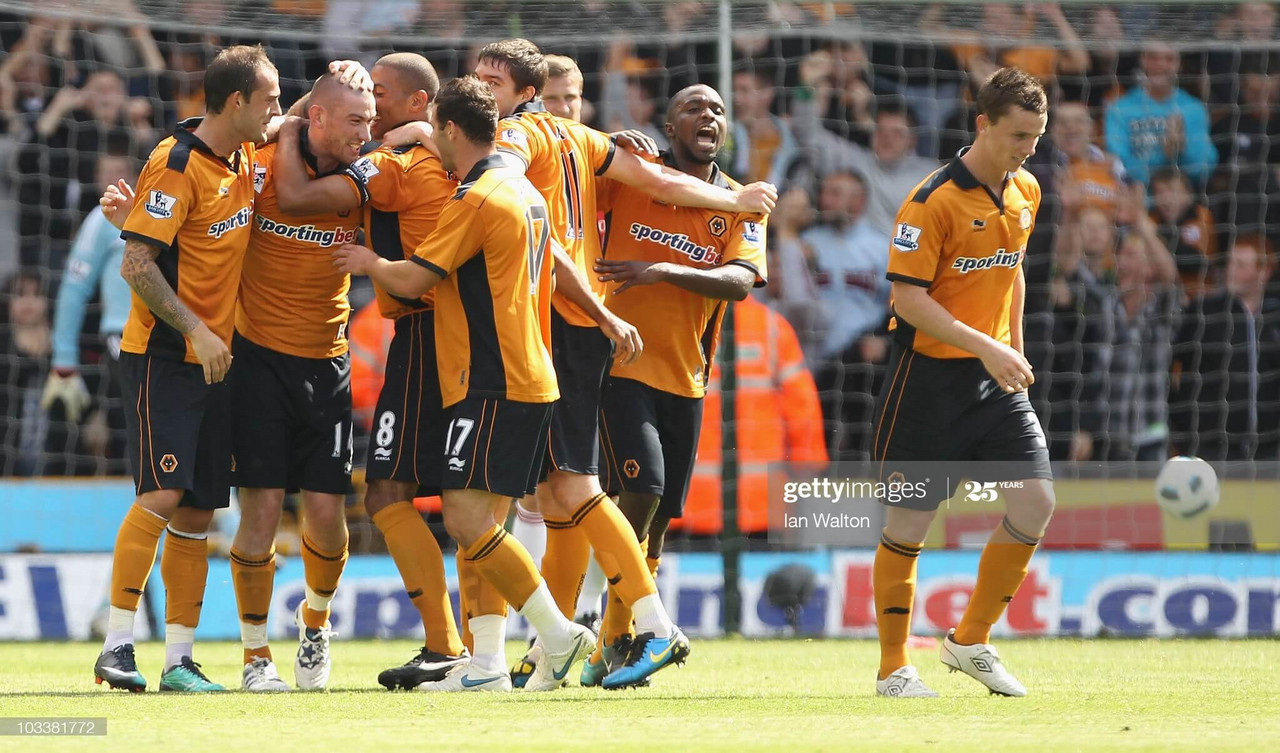 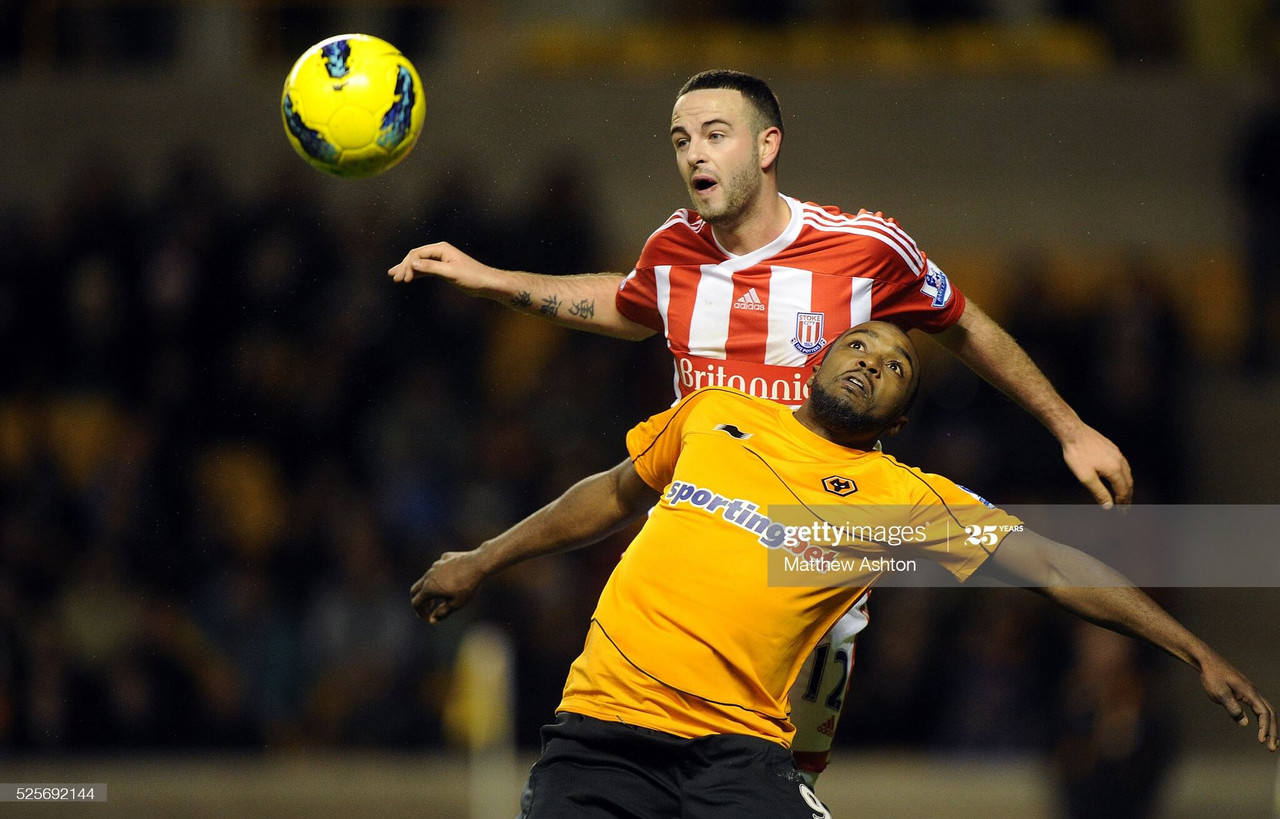 Wolverhampton Wanderers vs Stoke City preview: How to watch, kick-off time, team news, predicted lineups and ones to watch2 days ago 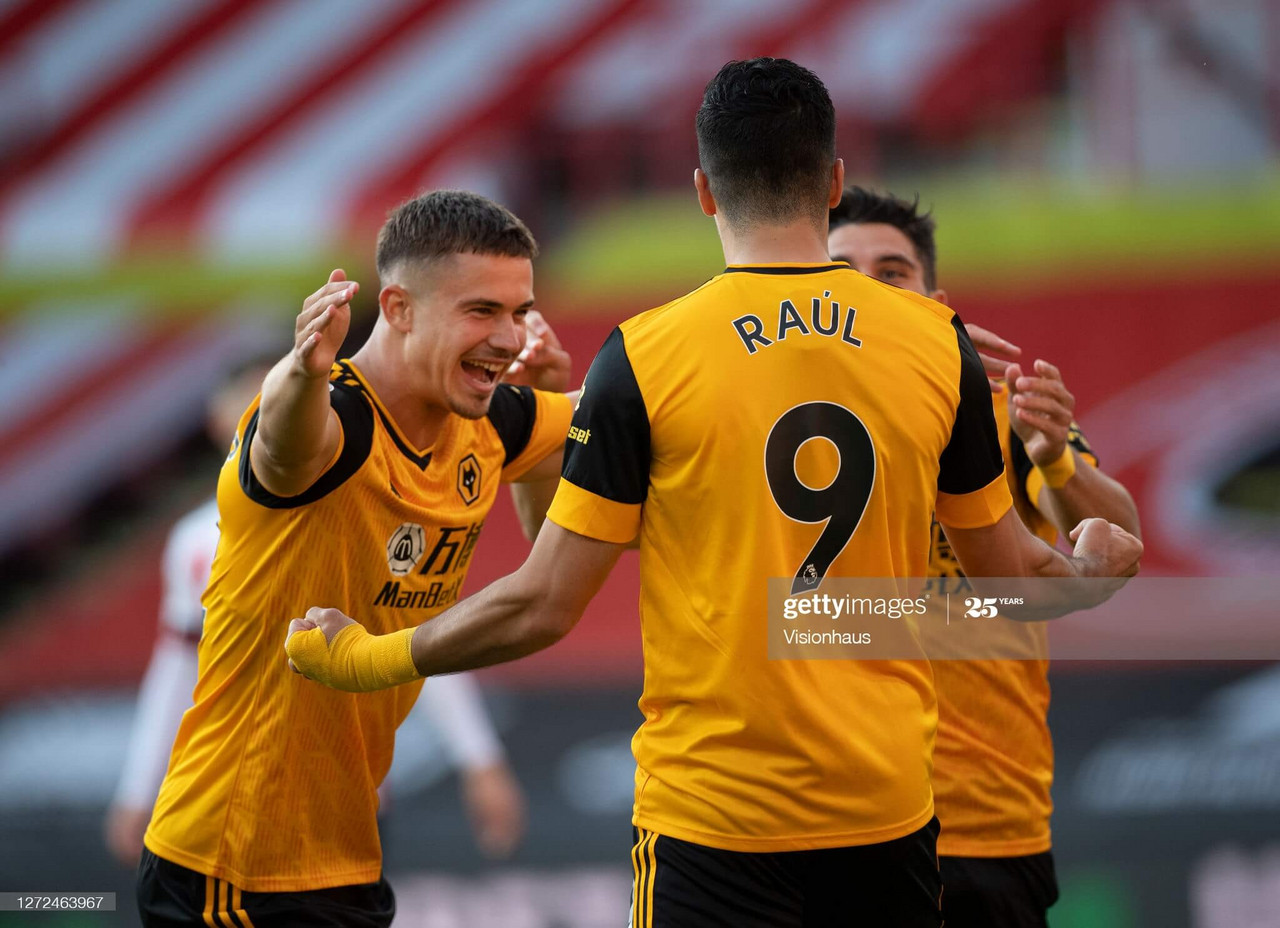 The Warm Down: Wolves defensive shape and display key to three points at Bramall Lane3 days ago 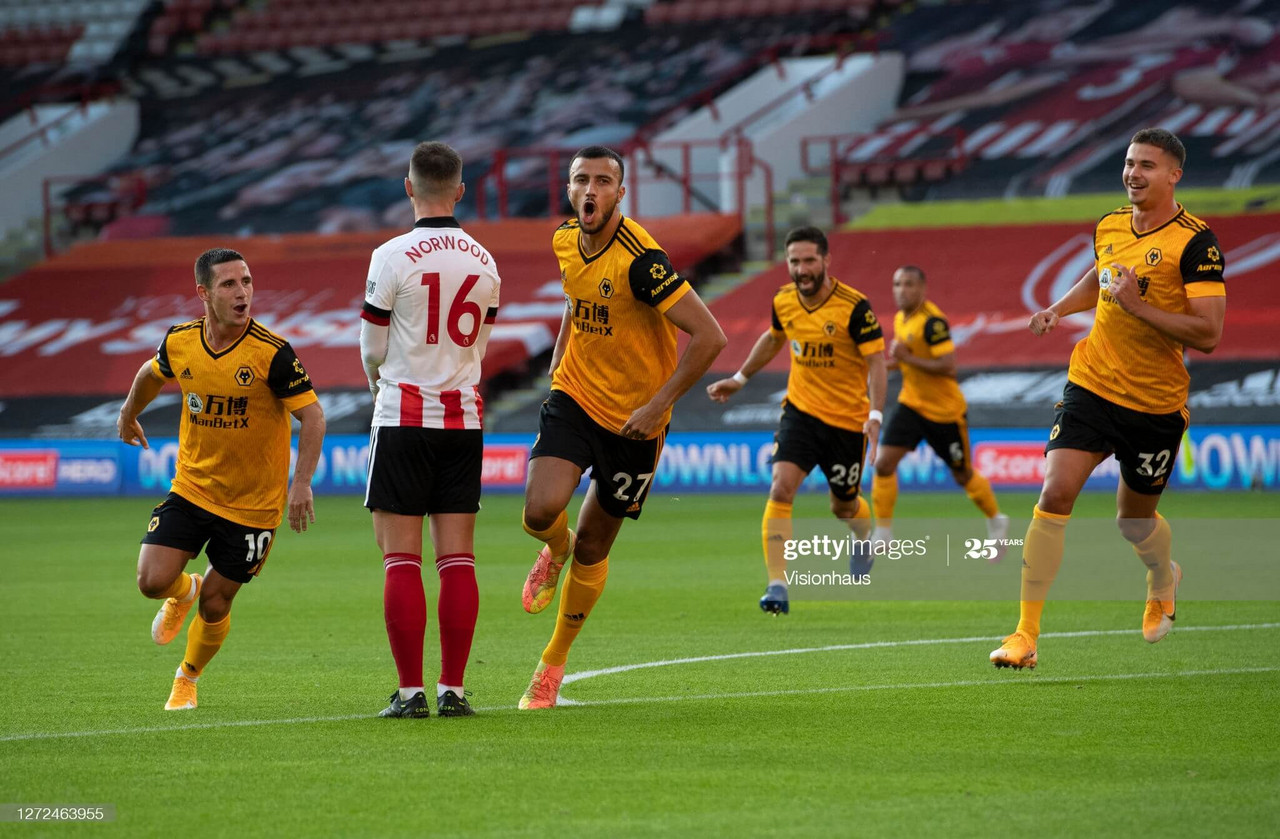