Sheffield United manager Chris Wilder has not gotten very much wrong so far this season.

The Blades are up to 7th place in the Premier League standings, and they picked up another solid result on Saturday afternoon, drawing Arsenal 1-1 at the Emirates Stadium.

Their target going into the campaign was simply to avoid relegation, and United are already 11 points ahead of the bottom three. Their ambition is now securing Europa League football for next year, which is a testament to the work Wilder has done during his time at Bramall Lane.

However, he now faces a tough challenge, as he has to do something he hasn’t done much in recent times. Wilder must start rotating the midfield trio that has helped him get this far.

The central midfield three of John Fleck, Oliver Norwood, and John Lundstram have been mainstays in the United lineup ever since the start of the season.

The trio was incredibly successful in the Championship, helping the Blades get promoted in the process. They’ve been just as good in the Premier League, making the jump up in quality that many fail to do.

It’s a well balanced group, as everyone has a specific job to do. Fleck tends to be the one who stays furthest forward, making runs in behind the opposing defense from time to time. Norwood drops deep, and sprays passes across the field to move the ball around. Lundstram is the hardest worker, and provides a little bit of something on both sides of the ball.

Wilder has stuck with them for almost every game this season, only making changes if need be due to injury or suspension.

However, that has started to affect the trio, who are now starting to suffer from various levels of fatigue.

Fleck has coped well enough, and even scored a late equalizer versus Arsenal to snatch a point on the road. He was helped out by a deflection, but that shouldn’t take away from the fact that he hit his volley incredibly cleanly.

Norwood is certainly dealing with tired legs as well, but the way he plays makes it a bit easier for him to handle things. The Northern Ireland international doesn’t run to begin with, usually sitting in the middle of the park and playing passes to other runners.

It’s been Lundstram who has been hampered the most by tiredness in recent games. Known as a box-to-box midfielder, he just isn’t able to make as many runs as he wants to.

Focusing on the defensive side of the ball, Lundstram sacrifices going forward as a result, which hurts the United attack. Twitter was surprised to see him start once again versus the Gunners, and his performance showed why he might need a rest, as he was subbed off in the 67th minute.

It’s not like Wilder doesn’t have other options to turn to either. The Blades might not be blessed with the highest weekly wage, but they have plenty of squad depth, especially in the midfield.

Muhamed Bešić has been the one to get the most minutes off the bench, often coming on when United need to hold on to a lead. He’s made the most of his chances this season, and has impressed during his brief cameos.

On loan from Everton, fans have been clamouring for the Blades to make his deal a permanent one at the end of the year. The way he plays is similar to Lundstram, so it seems Bešić wouldn’t have any issues with matching his production going forward or at the back.

Luke Freeman could offer a new dynamic to the midfield as well. Quick and agile on the ball, he loves to drive forward whenever he can. Able to dribble past defenders as well, that leads to space opening up in the final third for teammates to thrive in.

Then there’s recent signing Jack Rodwell, who joined United earlier in the January transfer window. He made his debut in the FA Cup contest vs AFC Fylde, and did well considering it was his first game for the club. The Englishman may have fallen off a bit in years past, but he was once an excellent player for Everton and Manchester City, and could reach those same heights under Wilder.

Even Ravel Morrison has been waiting for his opportunity in the team. Wilder has stated that he’s doing well in training, but he hasn’t allowed the player to show his skills in a meaningful contest.

If the Blades want to keep the good times rolling, then Wilder has to put his faith in the rest of his squad. The standard starting midfield has gotten the job time and time again, but they need a rest at this point of the season in order to avoid potential burnout.

It’ll be tough, but Wilder needs to rotate them for their own good, and for the betterment of the team. 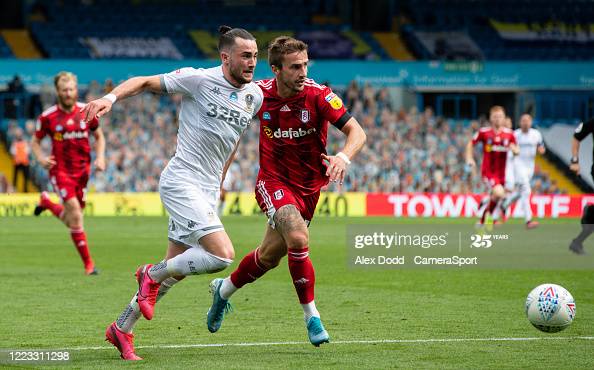 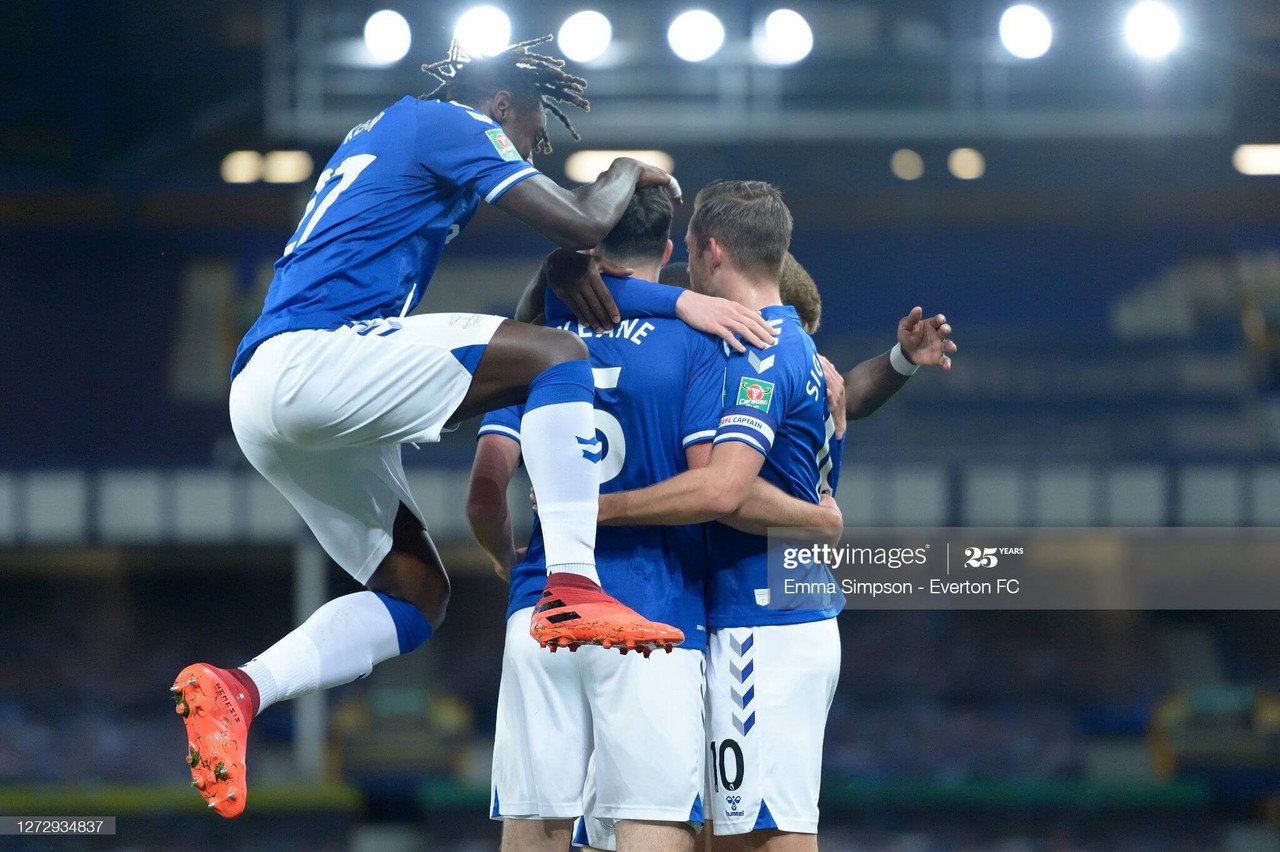 Southampton vs Tottenham: Team news, predicted line-ups, how to watch, key quotes and head-to-head14 hours ago 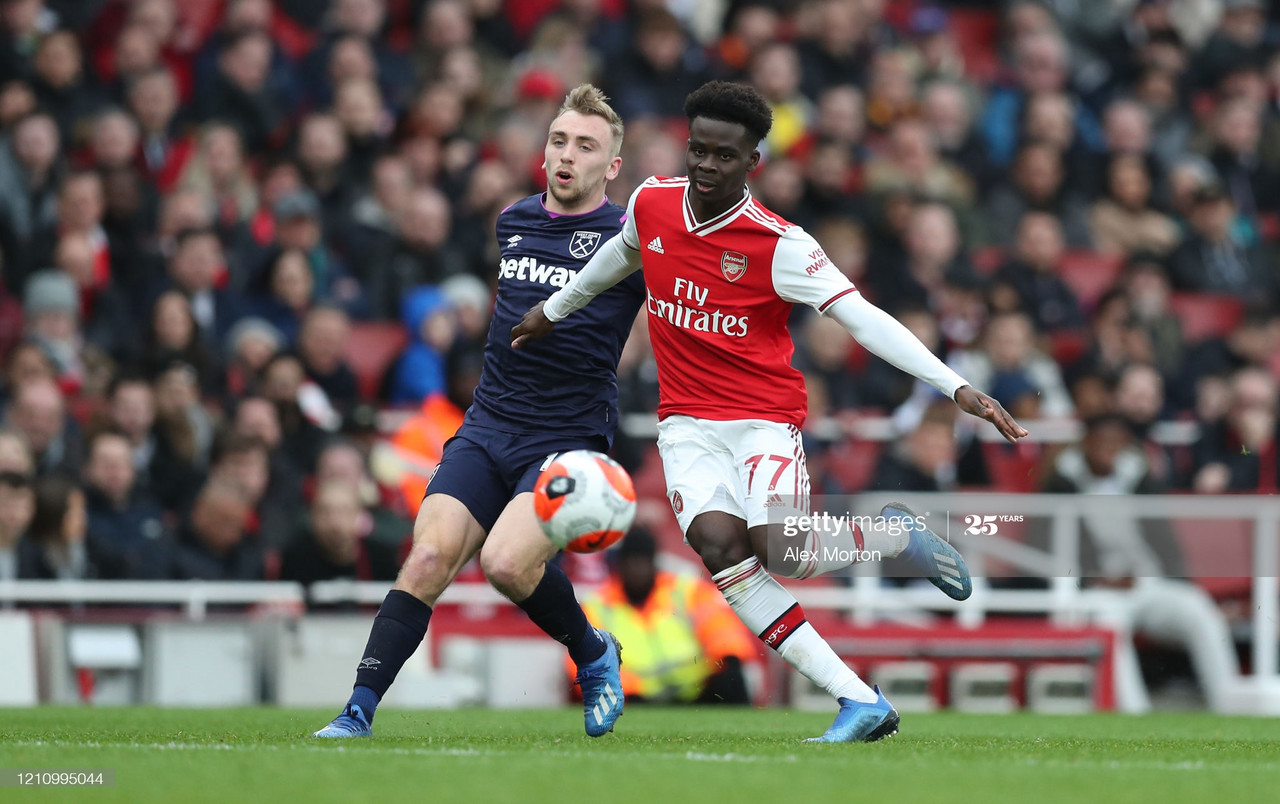 Havertz: ‘I’ve always dreamt of playing for Chelsea’16 hours ago

Pep Guardiola looks ahead to season opener17 hours ago