Manchester City returned to winning ways on Tuesday night, defeating Sheffield United 1-0 at Bramall Lane. An even contest throughout, it would take a moment of magic from Kevin De Bruyne to break the deadlock, as his immaculate pass picked out substitute Sergio Aguero for a tap in at the back post.

United boss Chris Wilder made two changes to the team that drew with Arsenal at the weekend. Club captain Billy Sharp replaced Lys Mousset, while Muhamed Bešić came on for midfielder John Lundstram.

City benefitted from a big return to their starting lineup, as defender Aymeric Laporte was able to make his first appearance since last August.

In the 18th minute, after making a good start to the contest, the away side had a huge chance to take the lead on the counter. Riyad Mahrez picked out a streaking Raheem Sterling in the area, but his shot from close range was saved by Dean Handerson, who got his right hand up to block it away.

The United goalkeeper made another massive save only ten minutes later. An attempted overhead kick from Nicolas Otamendi of all people seemed destined for the back of the net, but Henderson managed to stick out a leg and block the ball with his knee.

Mahrez was incredibly dangerous early on, and the winger even managed to win a penalty, as he was hacked down by Chris Basham after a clever nutmeg. However, Henderson would be the hero once again, saving the penalty attempt by Gabriel Jesus.

That moment would help spur the Blades onward, who were the better team to end the first half. They controlled possession, and carved out a few half chances of their own.

Both teams made a tepid start to the second half, but United almost scored a goal of the season contender at the hour mark. A brilliant flick by Bešić found Oliver McBurnie, who then played Basham down the wing. His cross ricocheted towards Mousset who went for an audacious backheel shot, but hit it right into the arms of Ederson.

Even though City dominated possession, the Blades were the ones creating the better chances. Some quality build up play led to Enda Stevens hitting a low cross into the area, but McBurnie just couldn’t get on the end of the ball.

They would be left to rue their missed opportunities, as the away side instantly went back up the field and took the lead through substitute Sergio Aguero. Central midfielder Kevin De Bruyne got free down the wing and played a delectable pass in behind the United defense, making it easy for Aguero to finish off the move with a tap in at the backpost.

That would prove to be the winner, as City held on to pick up all three points.

The result might only be a disappointing one for United because they came so close to pulling off an upset on the night.

It was another immense performance from Wilder’s men, who did much more than survive. Sure they needed some help from Henderson early on, but the Blades got better and better at the game went on. They even came close to taking the lead, but just couldn’t take their chances, which ended up costing them.

Few teams will take points off of City this season, who just have so much talent in their squad. They’re the reigning Premier League champions for a reason, and United will at least feel some pride after their strong showing.

Manchester City, on the other hand, won’t feel as happy after the game even though they picked up all three points.

It’s been a tough season for them, as they are effectively already out of the title race. They’ve been competing for 2nd place with Leicester City instead, and matchups like this explain why.

The Citizens just haven’t been as dynamic as in years past. Less runs are being made around the penalty, which leads to more aimless crosses being hit into the area instead. The team isn’t blessed with much height either, so it’s no surprise that their more direct approach doesn’t usually work.

The only goal of the game came after a moment of individual brilliance, as De Bruyne hit a perfect cross into the area, and Aguero really had no other choice than to find the back of the net with a close range shot.

With the league title out of the picture, City will now focus on the Champions League and their upcoming Round of 16 tie versus Real Madrid. The first leg will be on the 26th of February, so that gives Pep Guardiola about a month to get his team back at their best.

Whether or not he can do that will be the big question.

Man of the match - Dean Henderson

He couldn’t keep a clean sheet on the night, but Henderson undoubtedly had the best performance of anyone out on the pitch.

He single-handedly kept the Blades in the contest early on, pun intended, making a number of amazing saves in the first half. It all came to a climax with his penalty save, guessing the right way and blocking the attempt before it crossed his goal line.

There was nothing he could do about the one goal he did concede, as Aguero was unmarked only a few yards out.

Henderson has been immense for United this season, and performances like this prove why he has a chance of becoming England’s number one.

Burnley 0-3 Manchester City: Visitors progress to fifth round4 hours ago 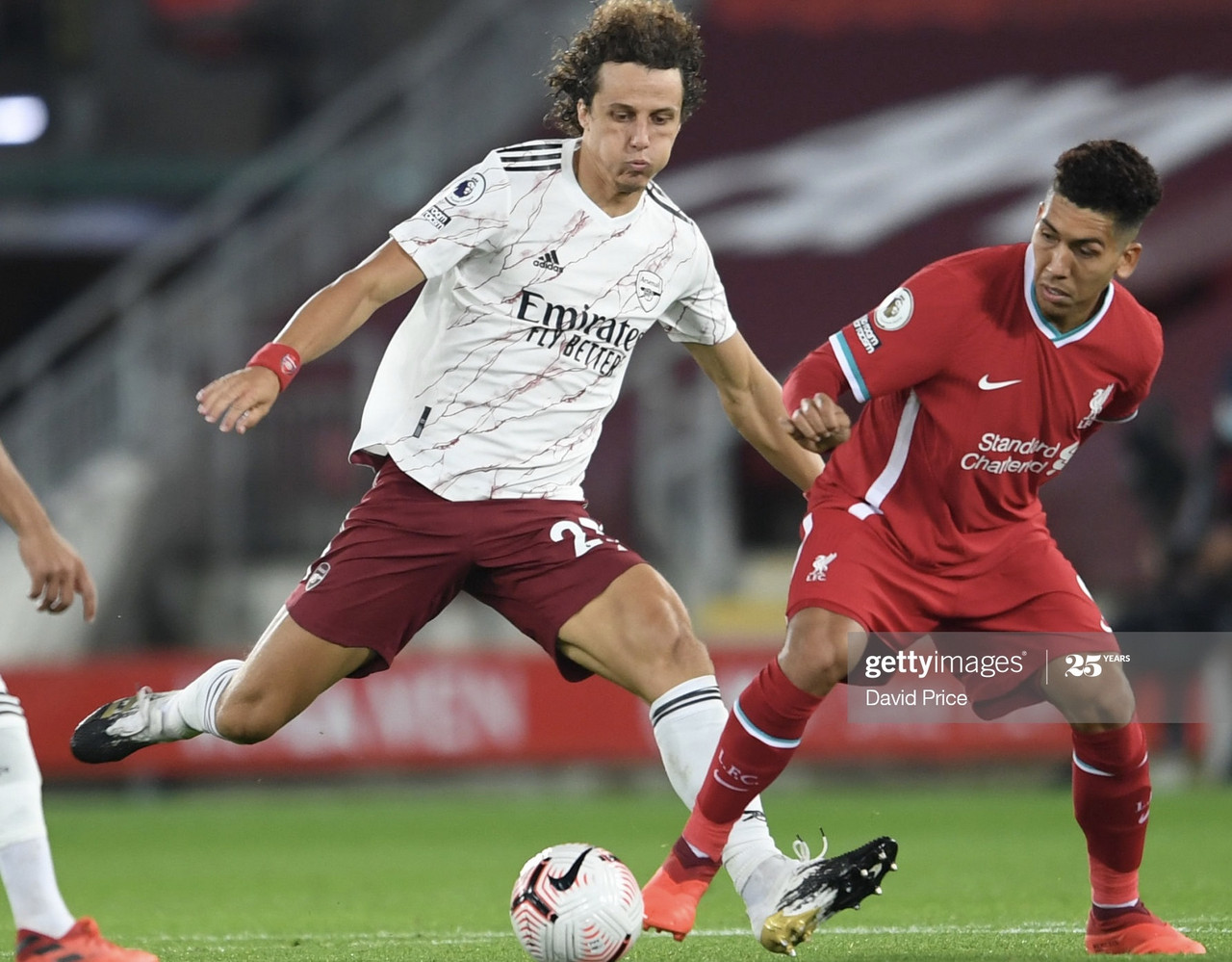 Liverpool vs Arsenal: How to watch, kick-off time, team news, predicted lineups and ones to watch9 hours ago 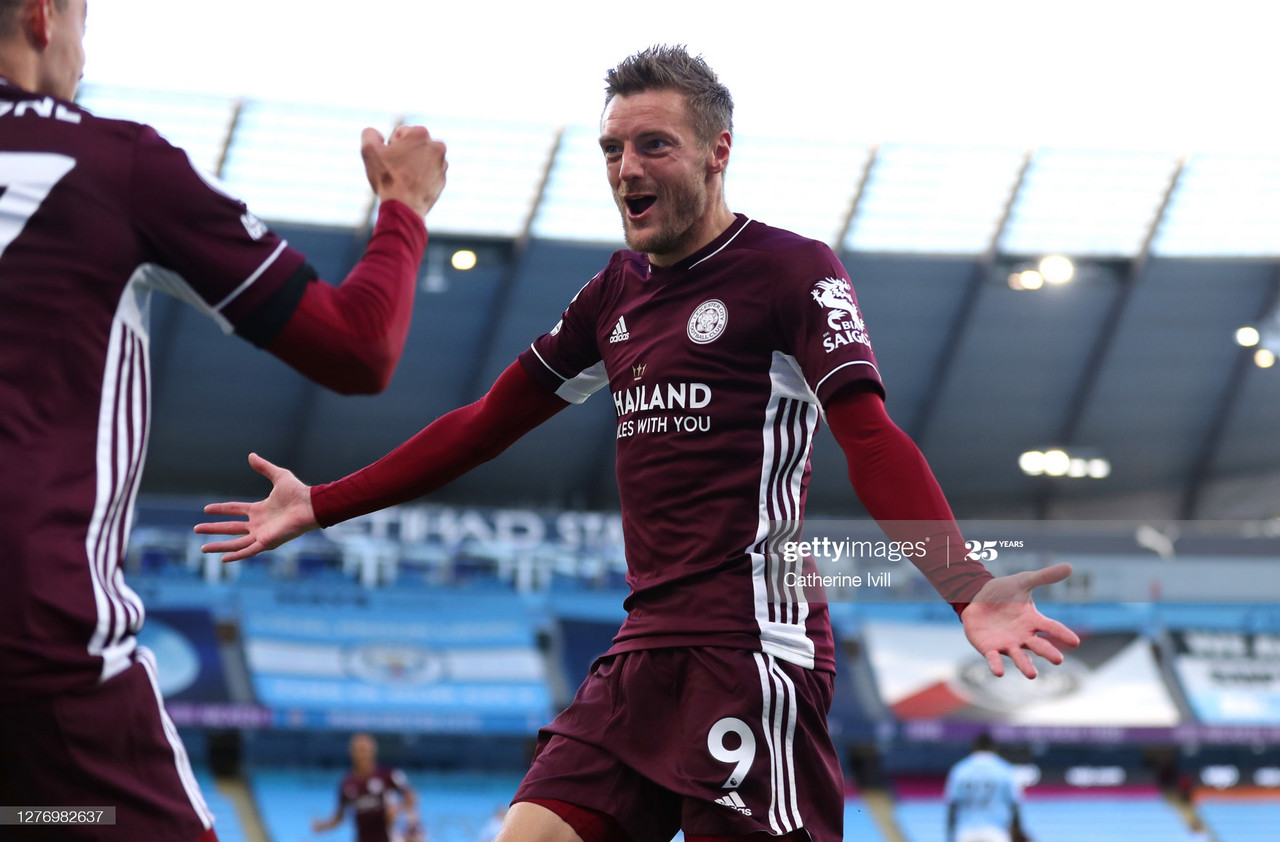 FPL: What surprised us in Gameweek Three? 12 hours ago

When was the last time Manchester City conceded five at home?14 hours ago

Tottenham Hotspur 1-1 Chelsea (5-4 on penalties): Spurs through to the quarter-finals15 hours ago
Restore your password
Please enter your user name or email.
Login Member or Writer Panel
Enjoy your own Customized Newspaperwith VAVEL topics' carousels!