The pair met at Carrow Road just after Christmas and the points were shared in a 2-2 draw which saw Christian Eriksen score the equalising goal.

Spurs have not won in the Premier League since Boxing Day and with Harry Kane out injured they are lacking in the goals department.

December's 2-2 draw was marred by the use of VAR to disallow Teemu Pukki's goal which would have put the Canaries 2-0 up.

However, Spurs fought back on two occasions but will have left disappointed with their top four dreams fading quickly over the festive period.

Since the meeting at Carrow Road, the Canaries have failed to pull themselves out of the drop zone and currently lie last in the table.

With Tottenham far from their best - this could prove a good opportunity to pick up some unexpected points for Daniel Farke's men.

Hugo Lloris has returned to first team training and could make his return to captaining the Lilywhites.

Record-signing Tanguy Ndombele has also returned to training and could start on Wednesday according to Mourinho.

"He's ready, he's not ready for 90 minutes. He will be involved. He will be selected," said Mourinho.

"I'm not telling you to start or come later, but no injury. Completely free. Just a question of condition and mentality to be ready, but he's back tomorrow."

For the visitors, Ben Godfrey will miss the game following his sending off against Bournemouth.

Why has Troy Parrott not been given a proper opportunity at Spurs yet?21 days ago 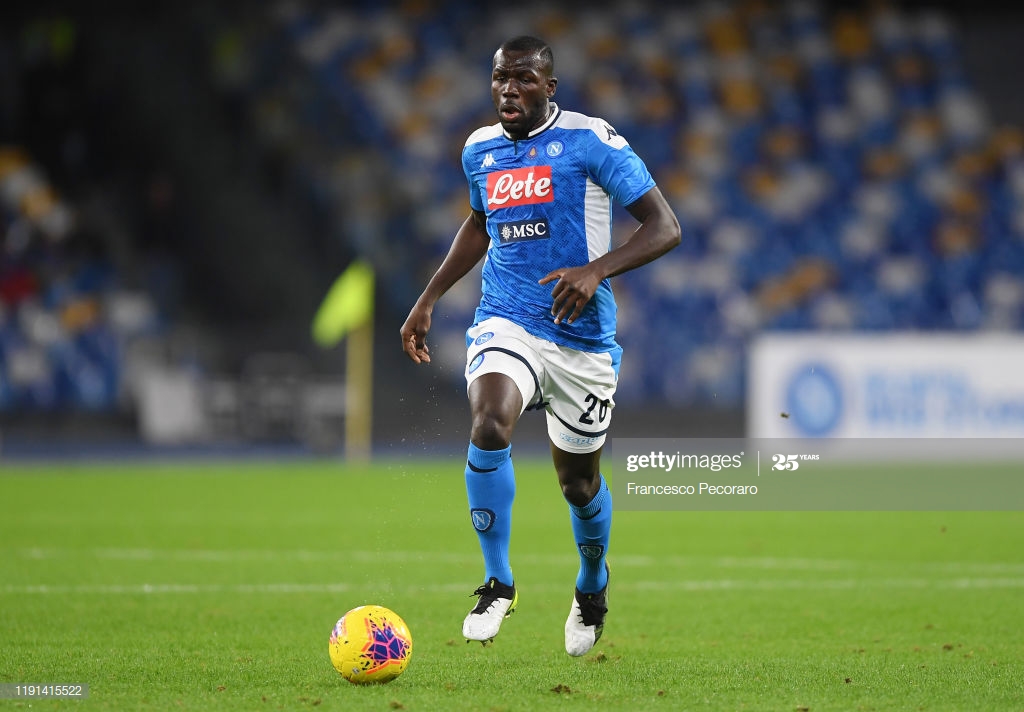