Mikel Arteta's resolute Arsenal side earned a hard-fought 0-0 draw with Burnley at Turf Moor on Sunday.

In an instantly forgettable match, high on intensity but lacking end product, the Gunners showed their new-found determination to eke out a point in a tough clash with Sean Dyche's Clarets.

The Gunners started the day in 12th position after two wins in their last 16 games - even if, under new head coach Arteta, they posted a single defeat in the nine games he'd been in charge after the final whistle.

With progression to the fifth round of the FA Cup ensured after they eased past Bournemouth on the south coast on Monday evening, Arteta was looking for his side to climb the table ahead of their mid-season break and a sojourn to the middle east for some much-needed R&R.

The club's two loan signings, Pablo Mari and Cedric Soares, missed out, with the latter with not expected to be fit for another three weeks, while the former was simply not selected by Arteta.

Nicolas Pepe dropped to the bench for club captain Pierre-Emerick Aubameyang, who returned from his three-match ban, as the in-form teenage talent Gabriel Martinelli kept his place.

David Luiz was back from his one-match suspension after being sent off during the stirring 2-2 draw against Chelsea last month and partnered Shkodran Mustafi at the back, while Arteta opted for Matteo Guendouzi ahead of Lucas Torreira.

The visitors almost got off to the perfect start moments into the game when Aubameyang crossed for Alexander Lacazette who narrowly headed wide when well placed.

In a high tempo opening from both sides, Clarets' right-back Matt Lowton showed good energy early on while linking well with midfielder Jeff Hendrick down the right channel, while Bernd Leno again proved his worth by making a smart save, low to his right, from the lively Jay Rodriguez.

Aubameyang snatched at a chance by opting to use his right foot on the left side of the box after receiving a long ball from Luiz, indicating his rustiness more than a lack of technique, as he prodded the ball wide of England goalkeeper Nick Pope's near post.

Guendouzi then had a powerful low drive deflected for a Mesut Ozil corner which saw Mustafi head over.

Dwight McNeil then fired over Leno's bar on the half-hour mark before Hendrick angled a shot just wide of the German shotstopper's right-hand post, but the Gunners rejuvenated backline refused to buckle under pressure.

The German defender shoved Wood off the ball to show he would not be bullied by the bustling striker.

While referee Christopher Kavanagh should have awarded a free-kick the foul was indicative of the more sterner approach the Gunners have under Arteta.

As the first half drew to an end, the atmosphere crackled at grand old Turf Moor, an evocative ground in the heart of a community, with a soul that puts new stadium's to shame with their shiny corporate banalities.

During the interval Arteta withdrew left-back Bukayo Saka, replacing him with Torreira while Xhaka dropped into his role, as the diminutive Uruguay international slotted into midfield alongside Guendouzi.

The second half started with the same intensity as Xhaka deservedly earned a yellow card for blocking the impressive Lowton as he attempted to thunder past.

Torreira then saw yellow for bringing down Charlie Taylor moments later - even if the bigger picture indicated a resolute Gunners side refusing to buckle under pressure.

Taylor nearly had his revenge when he teed up McNeil, whose cross for Hendrick saw the Burnley midfielder's header fly narrowly wide.

Moments later Arteta hooked the underwhelming Ozil for Joe Willock, the same substitution as occurred in the Europa League final, with the talented but mercurial German playmaker as anonymous in Burnley as he was in Baku.

As the clock ticked down, Bellerin cut inside on his left foot prompting memories of his late equaliser at Chelsea but his shot flew over Pope's bar.

Aubameyang's header then went just the wrong side of Pope's right-hand post after Lacazette whipped a cross into the box, as the score remained goalless.

Burnley felt they should have scored when Rodriguez latched onto McNeil's header which bounced off the line, before it was cleared for a corner which came to nothing. However, referee Kavanagh - and VAR - decided the ball did not cross the line, and the Gunners escaped for a gritty point.

Leicester City vs Arsenal: Three things to look out for2 hours ago 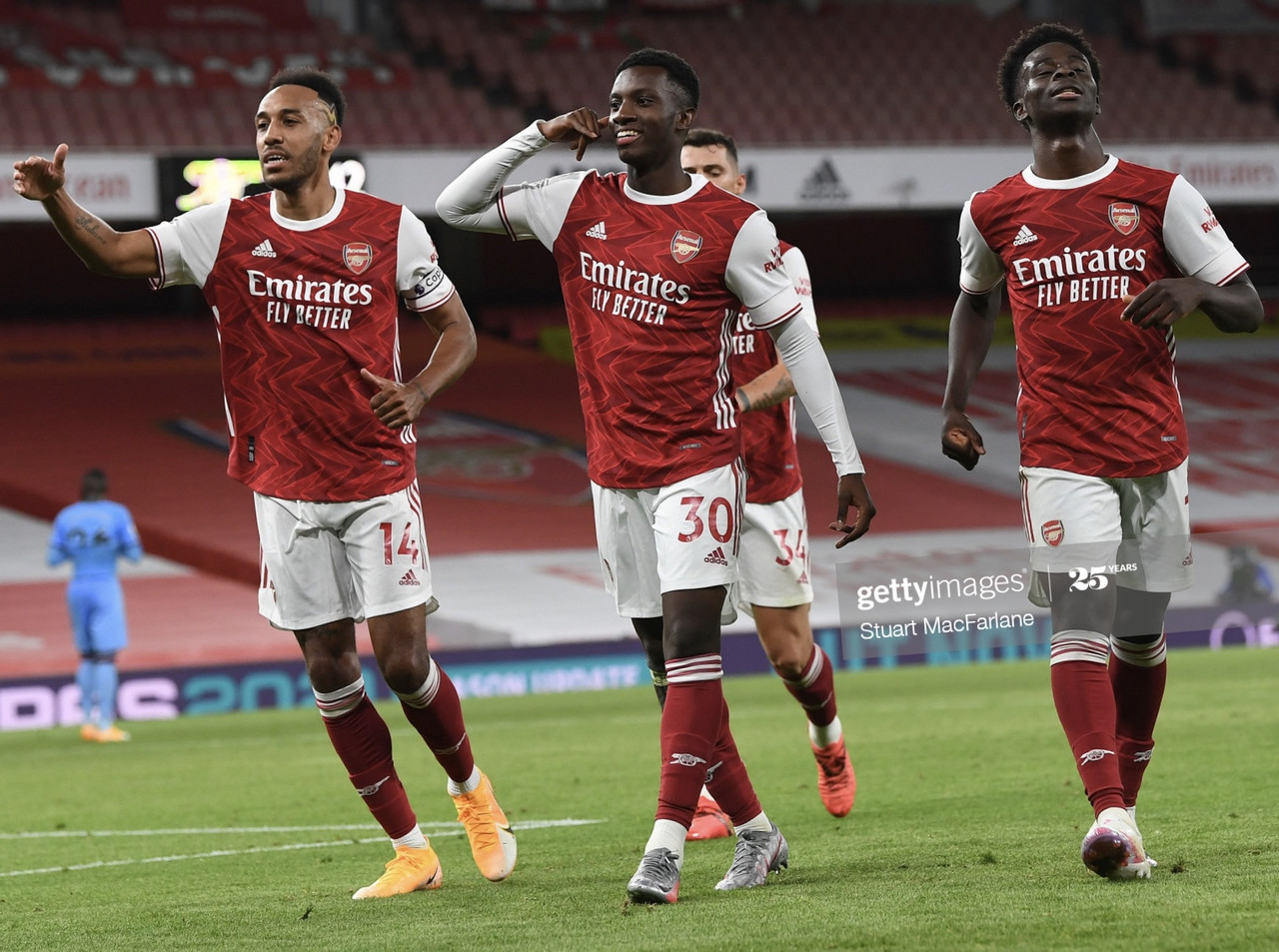 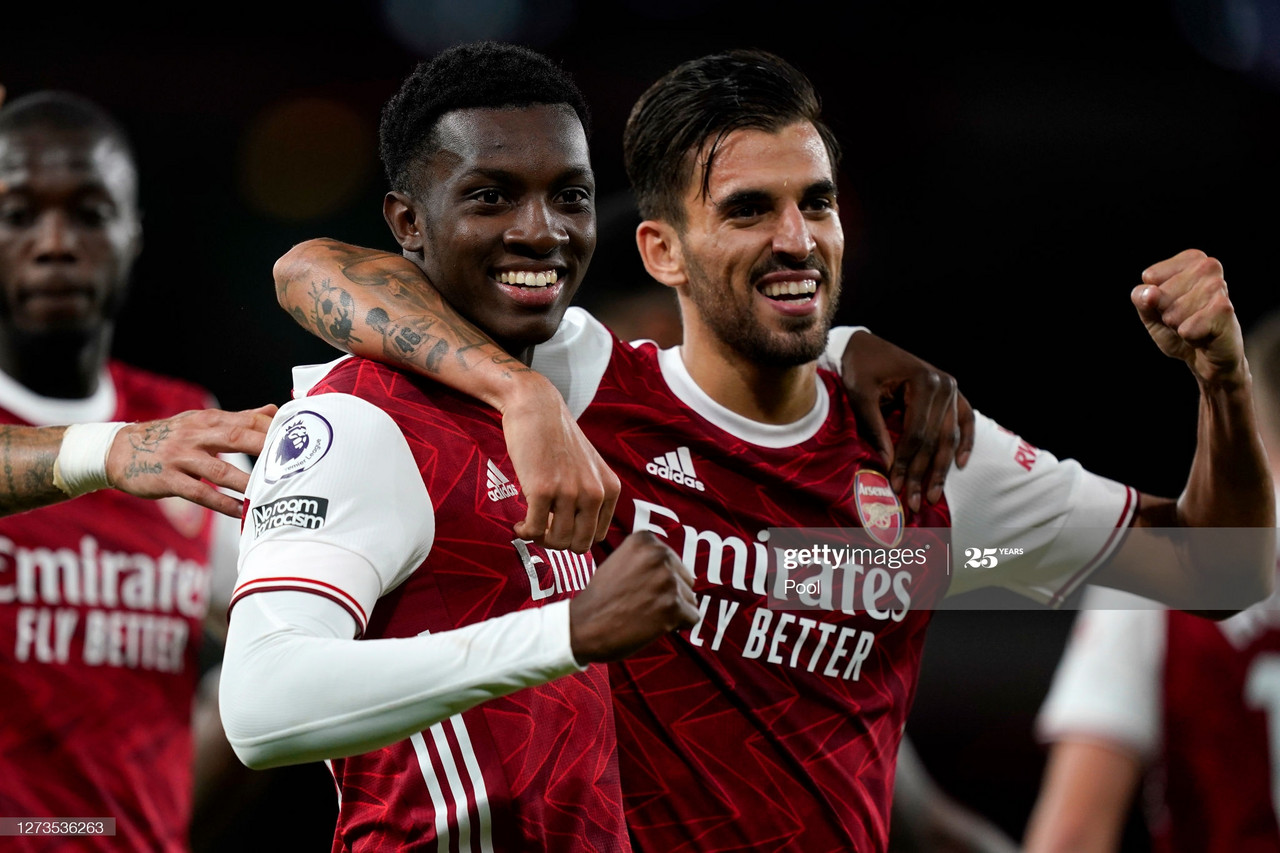 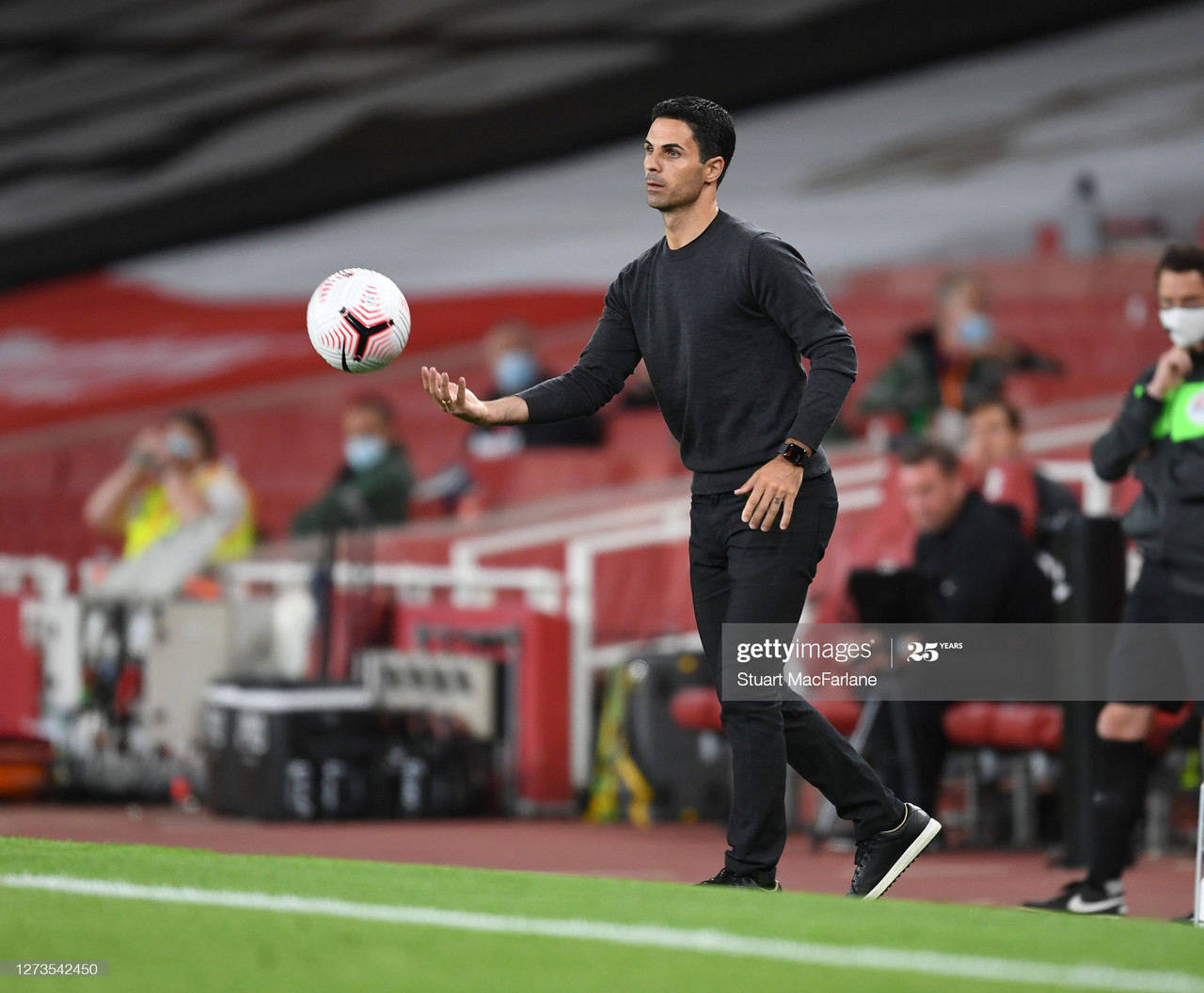 How Arsenal could line up against West Ham 4 days ago 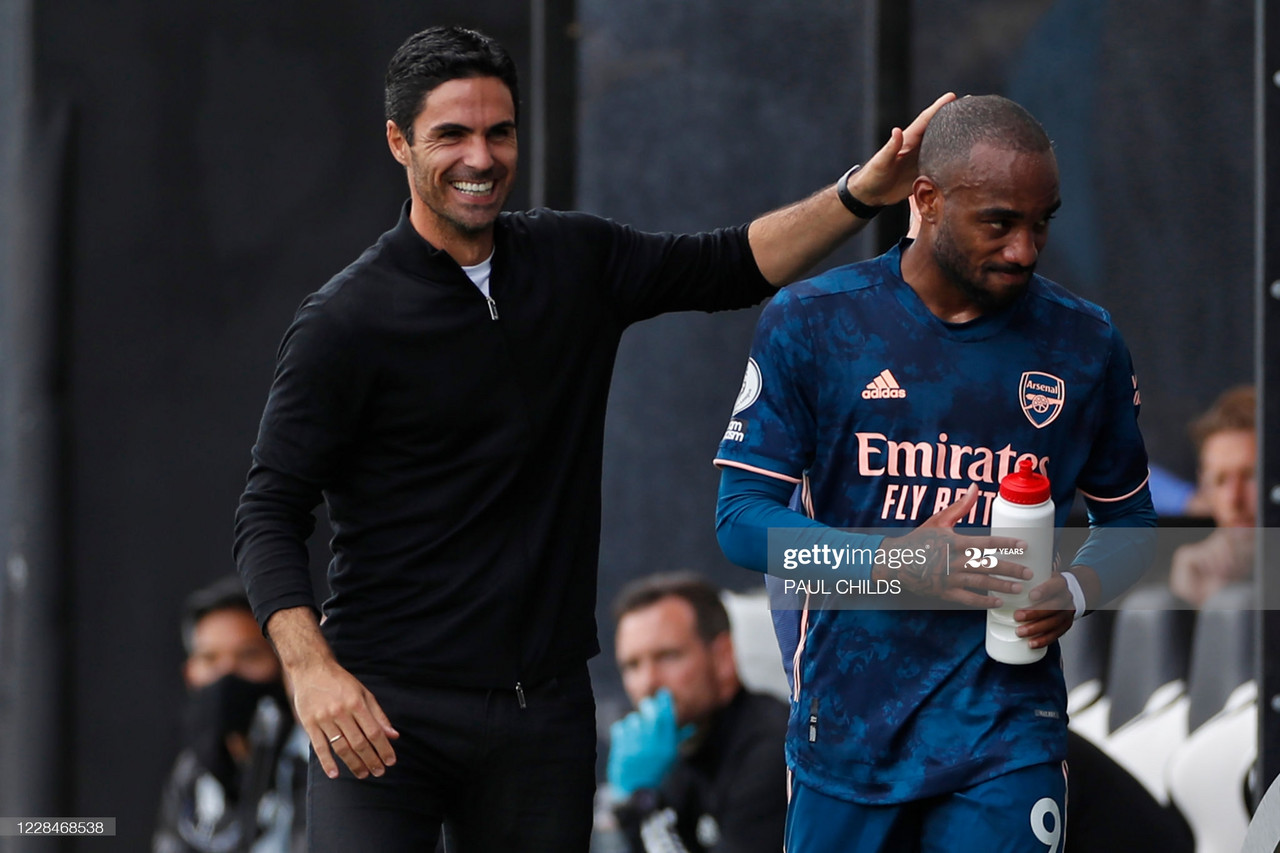 It is now or never for Alexandre Lacazette5 days ago 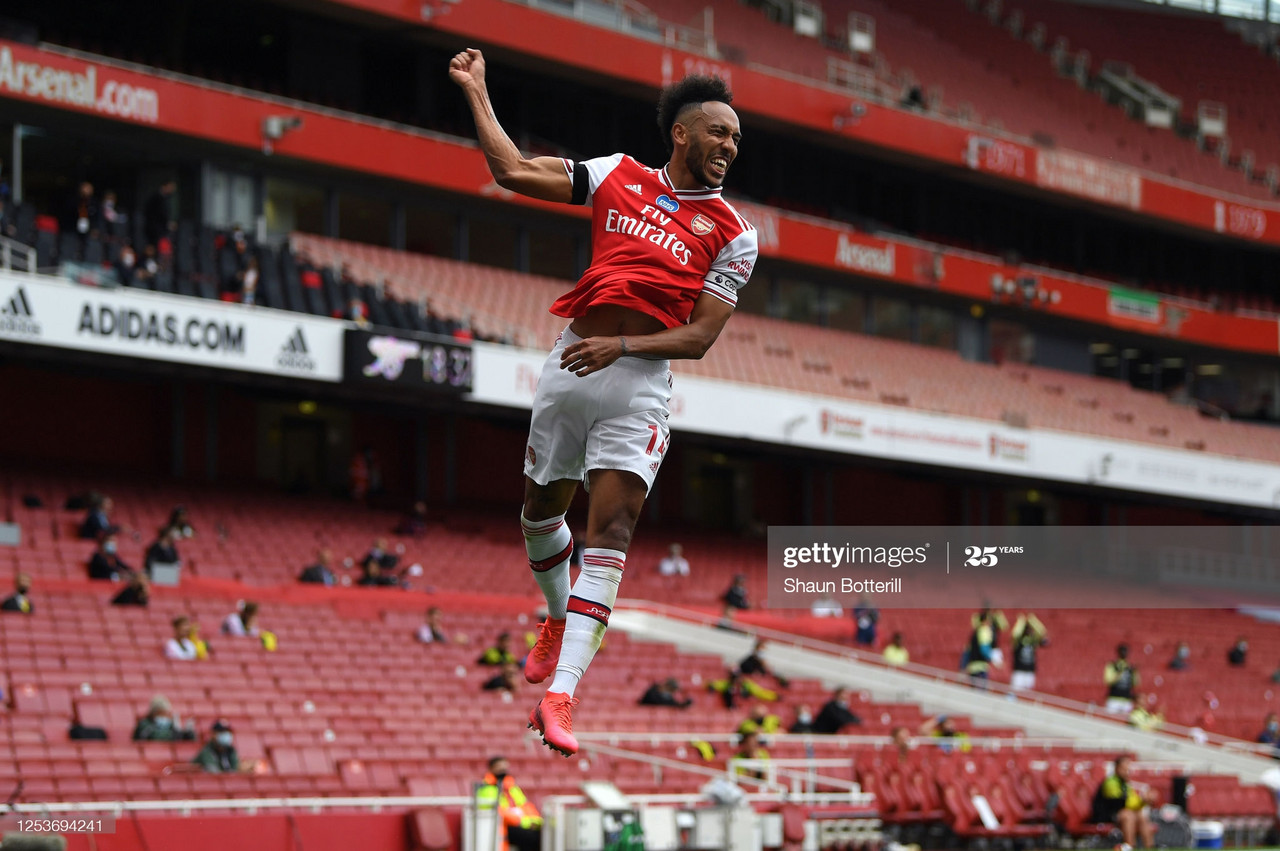 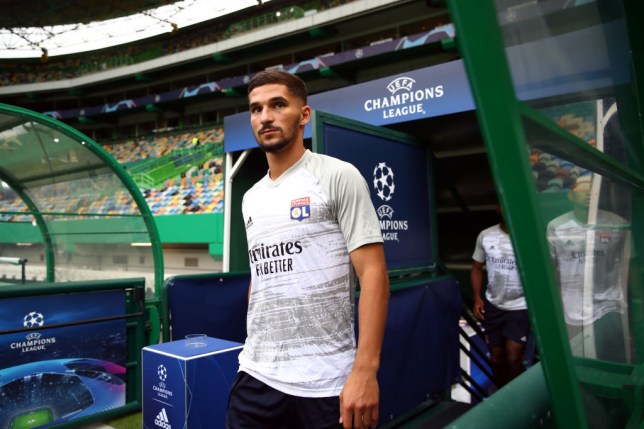 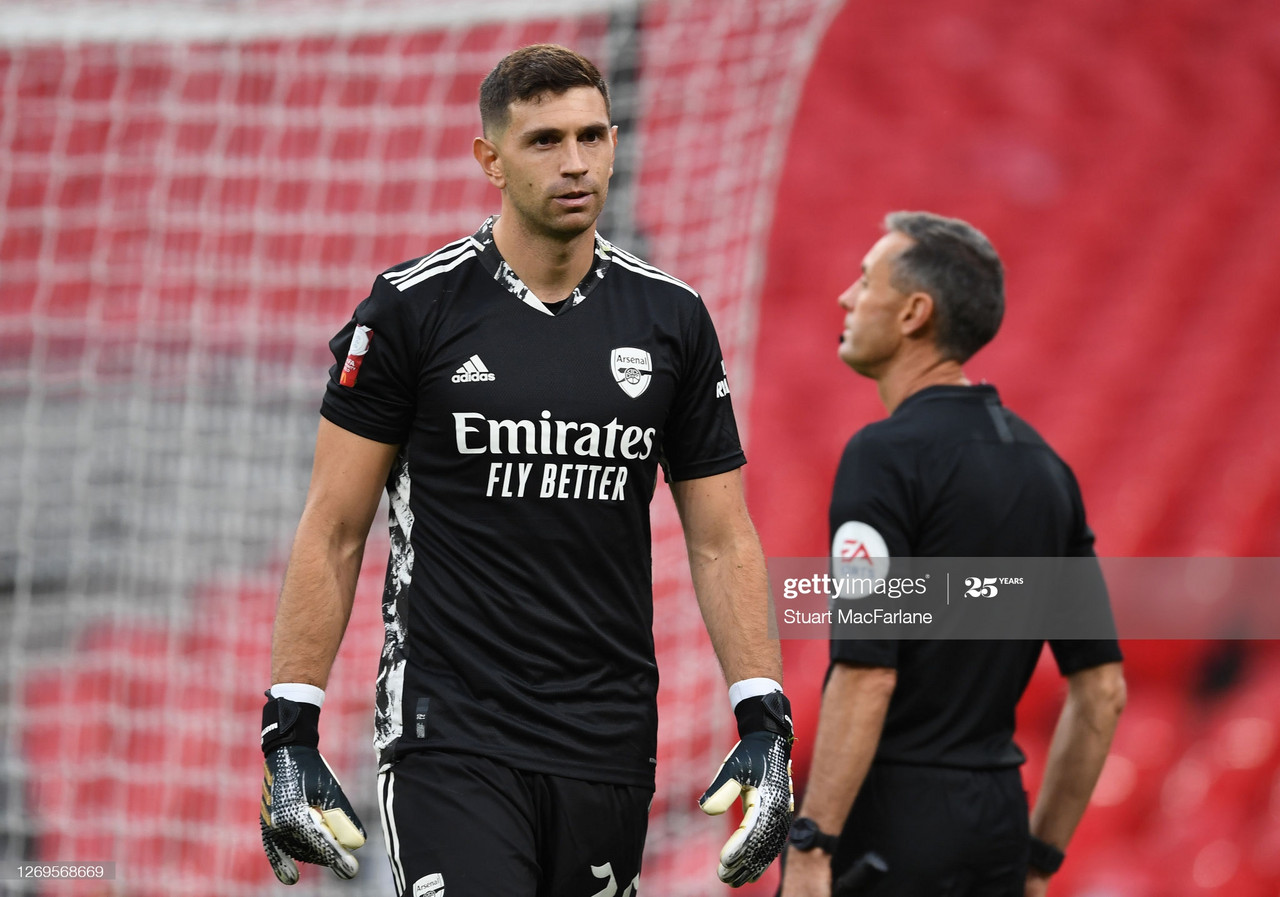 Seaman: 'The sale of Martinez was puzzling'5 days ago 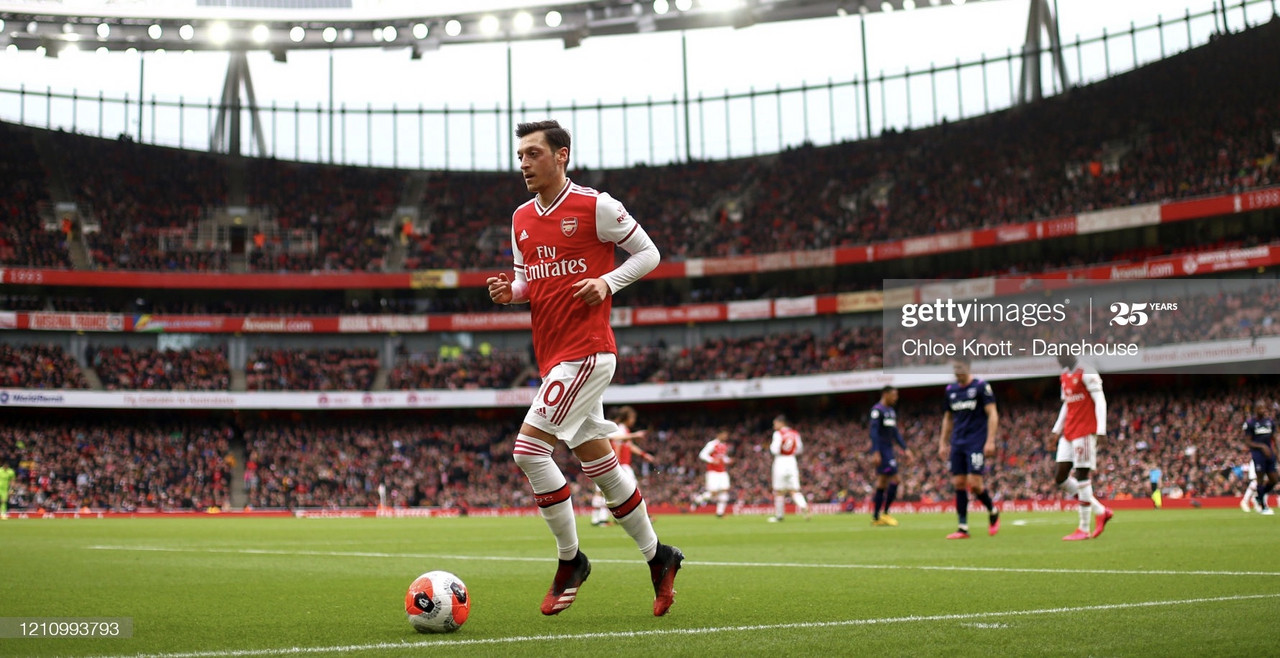 Can Mesut Ozil find a way into Arteta's plans?6 days ago 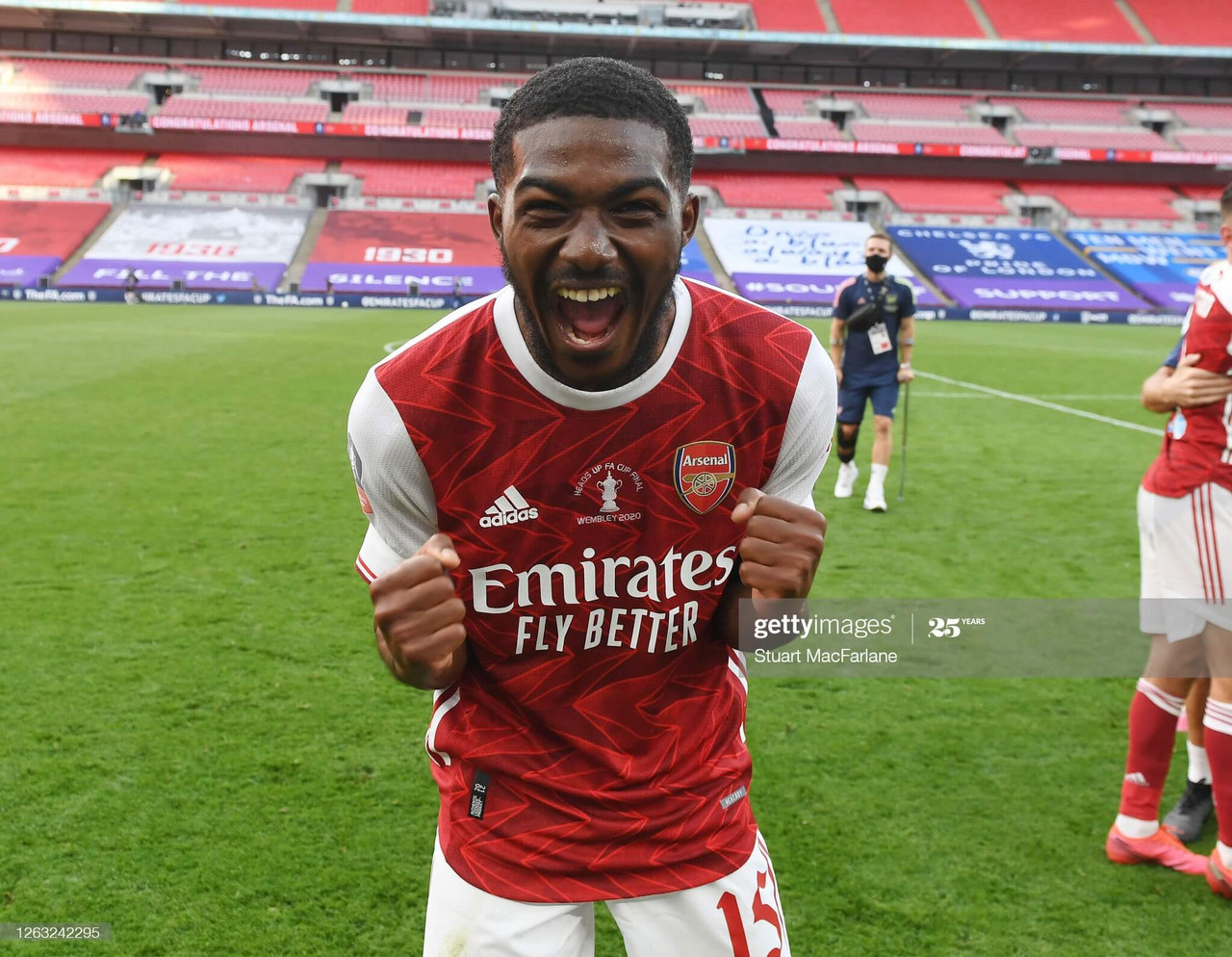