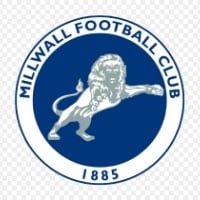 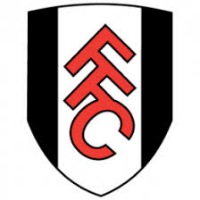 Millwall and Fulham shared the spoils in a London derby at The Den.

Fulham took the lead just two minutes and 12 seconds into the game. Jayson Molumby fouled Josh Onomah leading to a Fulham free-kick, the hosts dealt with the original ball but failed to wake up when Joe Bryan crossed for Aleksander Mitrovic to tap home inside the six-yard box.

That lead lasted just five minutes. Shaun Hutchinson met a corner that found it's way to Jon Dadi-Bodvarsson and Iceland international volleyed home. However, replays seem to suggest that he was in an offside position.

Millwall then had a golden chance from 12 yards to take the lead. Mahlon Romeo was fouled by Bryan. Jed Wallace stepped up and went for power and his shot clipped the crossbar as it went over. His first penalty miss of the season.

Neeskens Kebano could have  won it in injury time but his glancing header hit the crossbar before Bryan blazed his effort over the bar.

Gary Rowett will be very disappointed with the opening goal. A Fulham free-kick. The first ball is dealt with fine but Rowett will be extremely unhappy with how slow his side were to react. Bryan had the freedom of The Den to pick out Mitrovic who doesn't need a second invitation.

The response from Millwall was fantastic to going 1-0 down. They didn't sit back and just accept it they got themselves moving and on the front foot equalizing just five minutes later. All be it with a bit of fortune.

Fulham were very wasteful in the first half with the chances they did create. Aboubakar Kamara was guilty on a number of occasions of not making the most of a promising opportunity, Onomah also was guilty of missing a wonderful opportunity when he broke away from the Millwall defence but scuffed his effort wide.