Burnley made another big step towards Premier League survival after comprehensively beating Bournemouth at Turf Moor.

Goals from Matej Vydra, Jay Rodriguez and Dwight McNeil were enough to propel the Clarets to 37 points, only three from the magic number that many say guarantees survival.

Bournemouth, by contrast, languish just two points above the drop-zone. But the southerners shouldn't be too downbeat as the standard of their performance on Saturday afternoon was certainly commendable. They just didn't get the rub of the green.

It was a cold day in East Lancashire and Sean Dyche's players began the game with cold feet. The visitors took a stranglehold in the first-half and were unfortunate not to be ahead.

Sandwiched between those saves, the Cherries did have the ball in the net through Josh King. The striker was alive to divert Philip Billing's flick-on, however, the contact from Billing was adjudged to have been handball after VAR inspection.

Burnley did have their moments in the first half.

Matej Vydra did well to weave past two defenders but Aaron Ramsdale was on-hand to make a fine sprawling save. But Vydra was not to be denied his moment of glory in the second period.

The Czech beat the offside trap with a well-timed run, chopped inside Simon Francis, and lifted the ball over Ramsdale. A classy finish, once again, from a man who has well and truly returned from the shadows.

Controversy struck just a few minutes later when Bournemouth were to be denied by VAR for a second time.

Eddie Howe's men unleashed a devastating counter-attack that finished with Harry Wilson poking home an equaliser. Incredibly, at the other end, Adam Smith was deemed to have handled Dwight McNeil's cross and Mike Dean awarded a penalty to Burnley!

Amid all of the madness, Jay Rodriguez remained cool and emphatically struck the ball into the net.

The tide had drastically turned and Ramsdale was suddenly being made to work hard.

The Cherries keeper made a string of fine saves to deny Ashley Westwood and Rodriguez before finally being beaten for a third time.

There was little Ramsdale could do as McNeil embarked on a surging run. The 20-year-old's 25-yard drive took a slight deflection but, nonetheless, the keeper was getting nowhere near it.

It was harsh on Bournemouth who, for large periods, more than hold their own. But they didn't get the rub of the green on certain decisions and Burnley absolutely took advantage of their openings when they came.

Dyche has now won six of the eight Premier League meetings between himself and former Burnley manager Howe.

Dwight McNeil: Burnley's homegrown superstar is destined for big things. He played a sensational pass to Rodriguez in the second-half that was so good, Kevin De Bruyne would have been proud of it. Burnley will do well to hold onto this talent beyond the summer. If they cannot do that, they should be commanding a hefty fee for his services.

Fulham vs Burnley: Team news, predicted line-ups and how to watch 13 hours ago 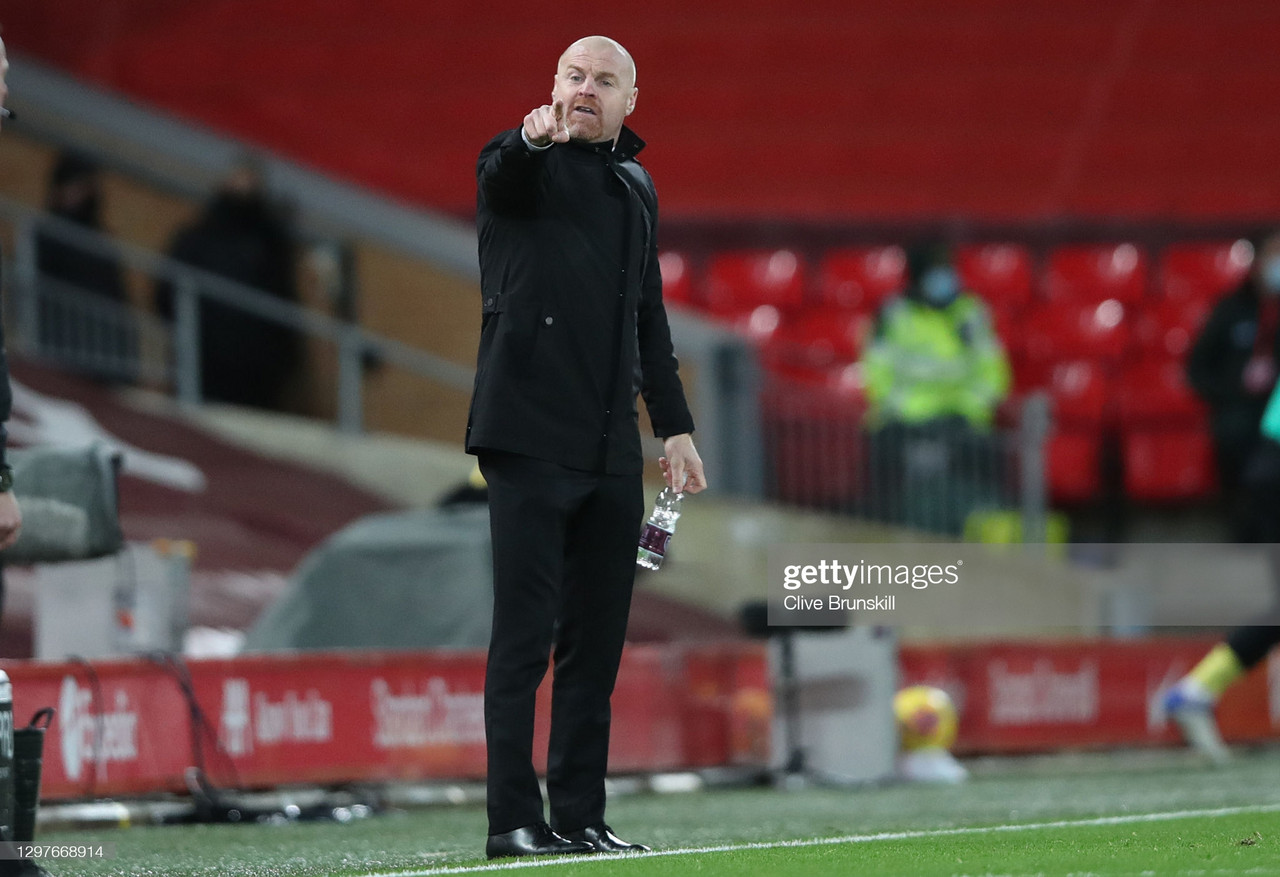 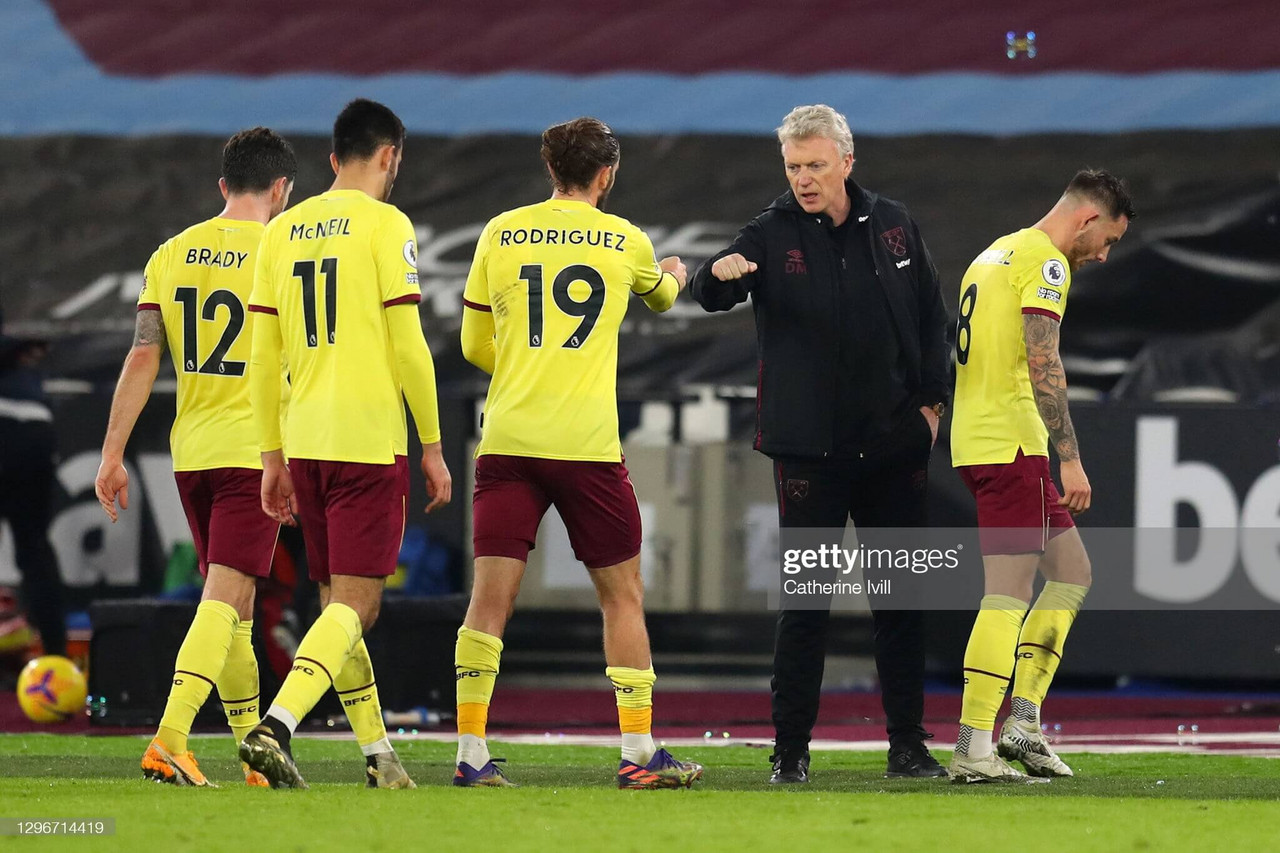 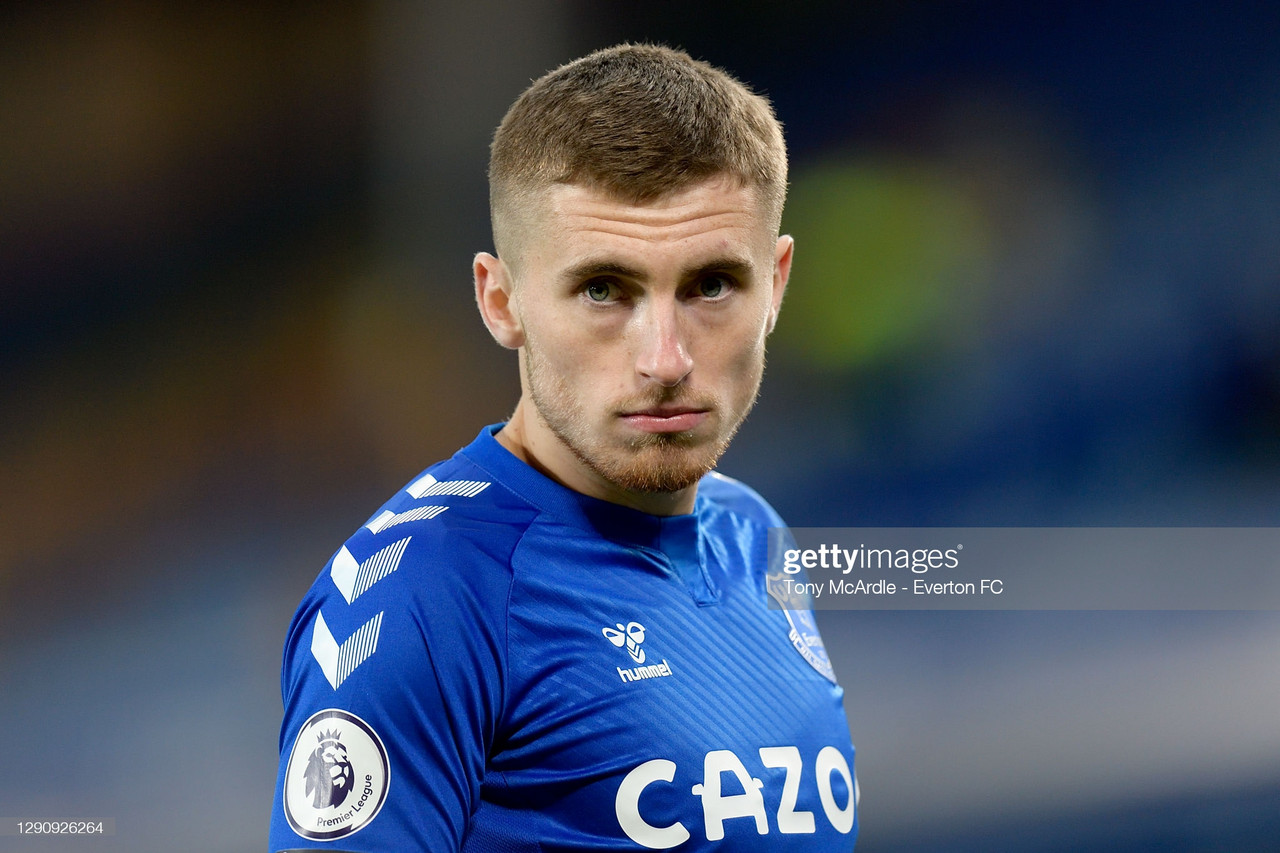 Is Jonjoe Kenny the right target for Burnley? 6 days ago 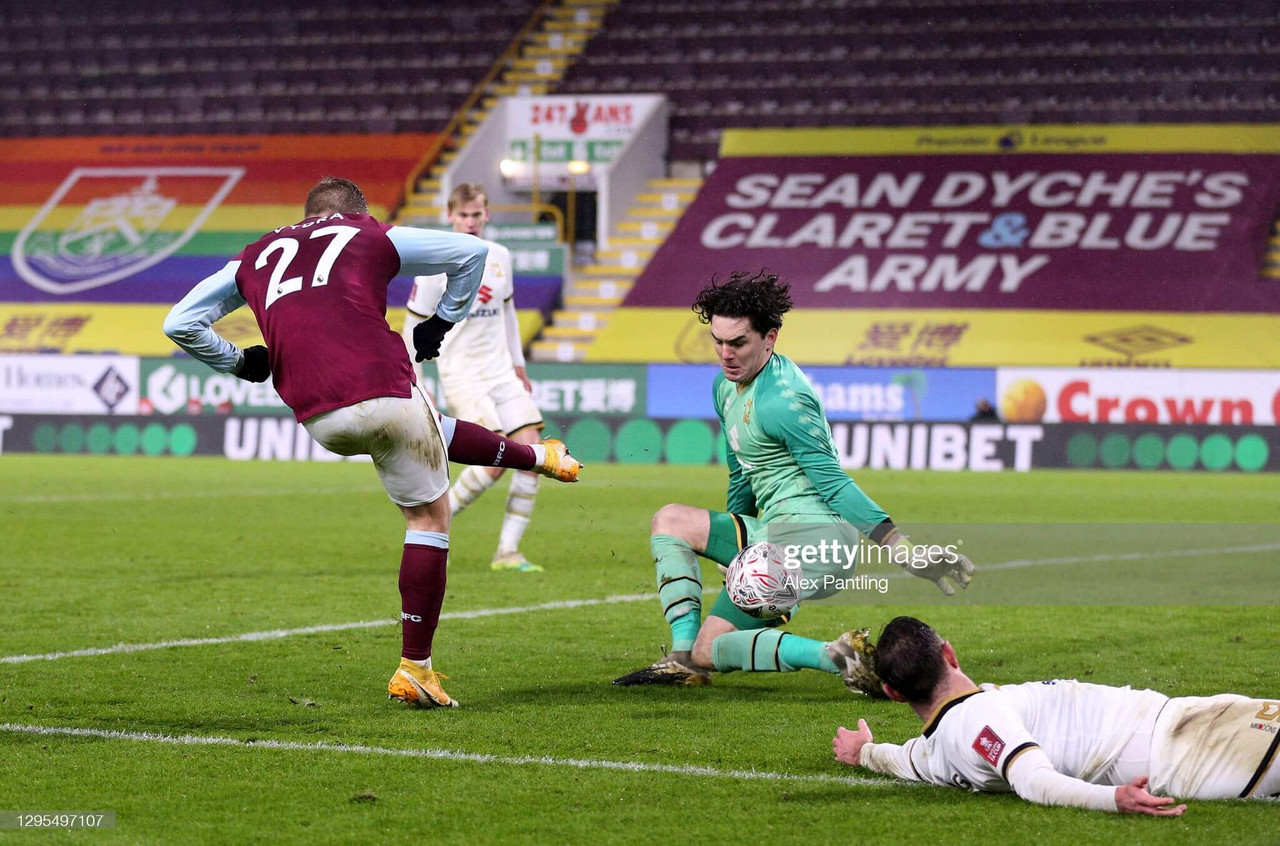 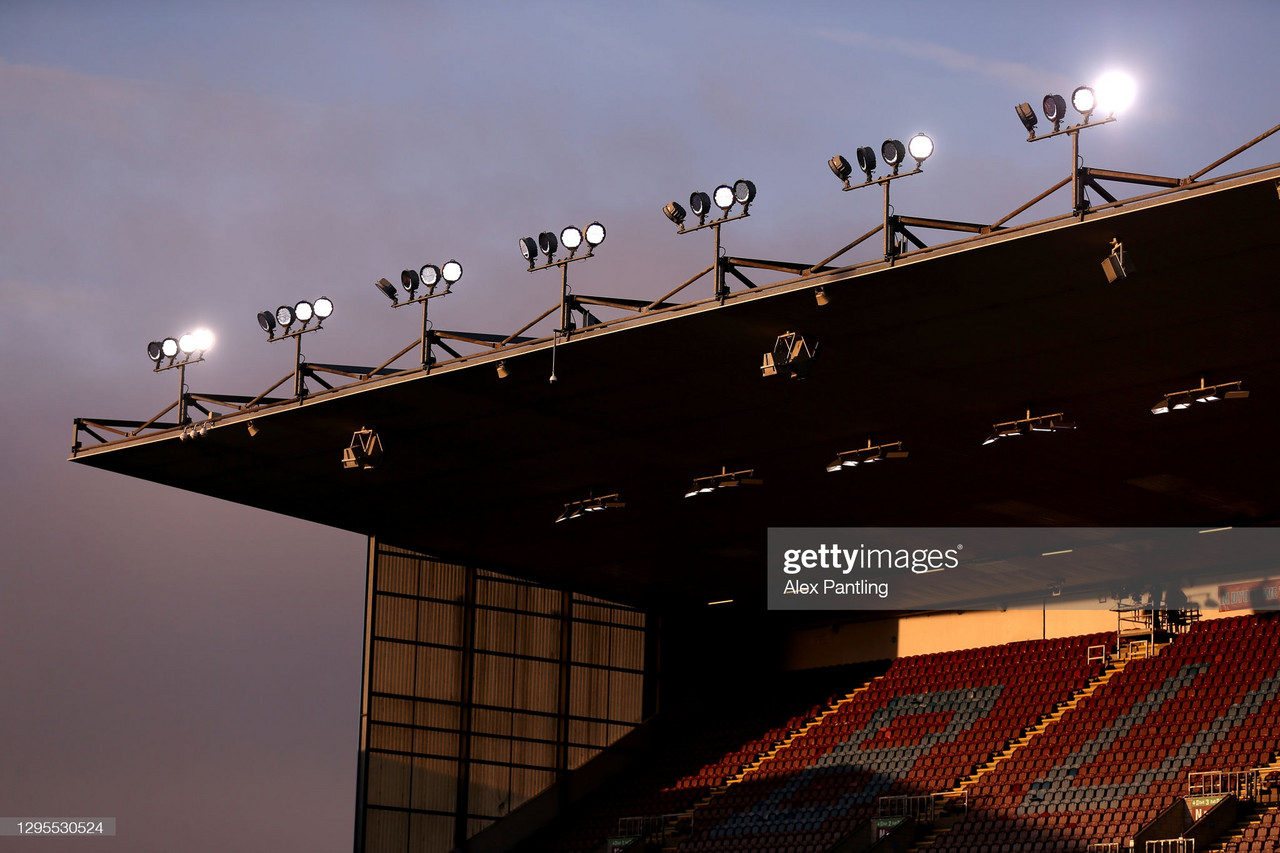 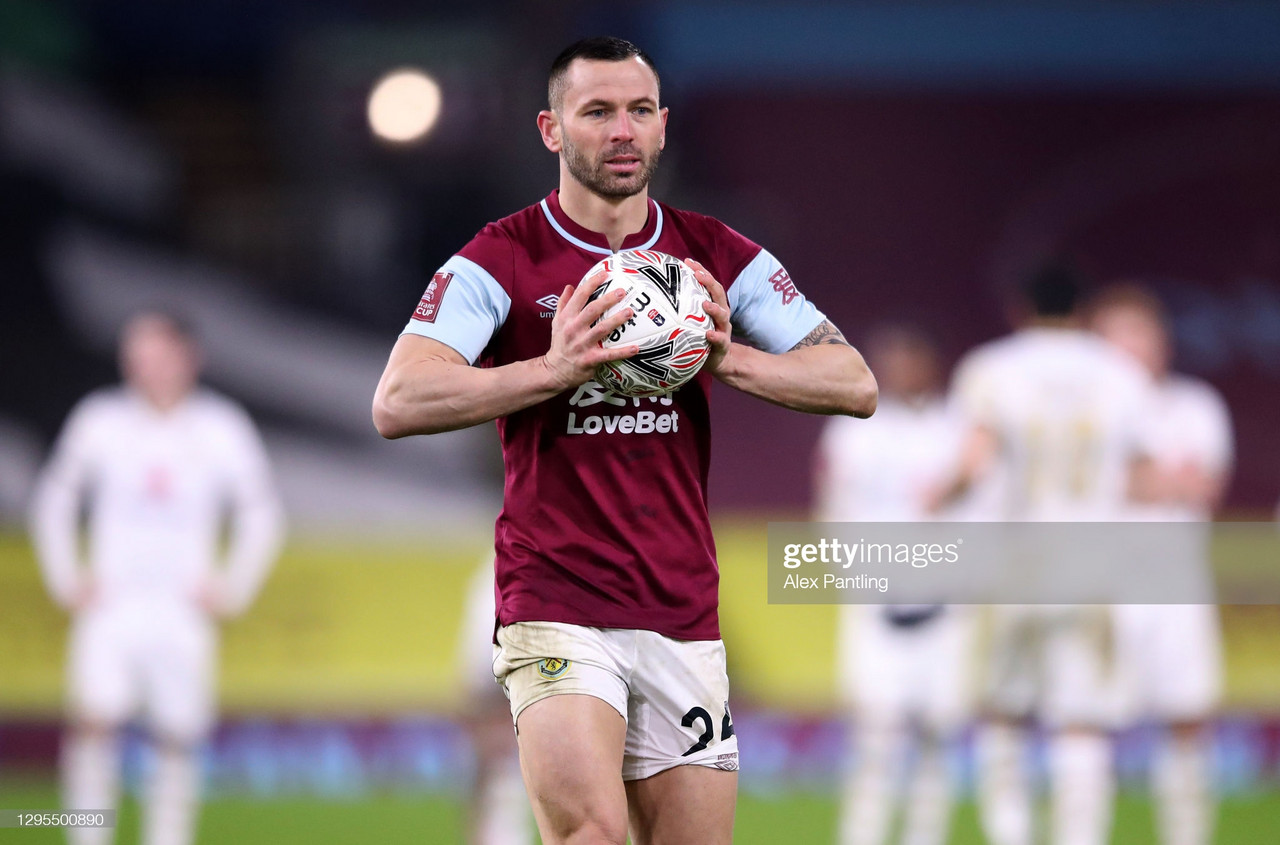 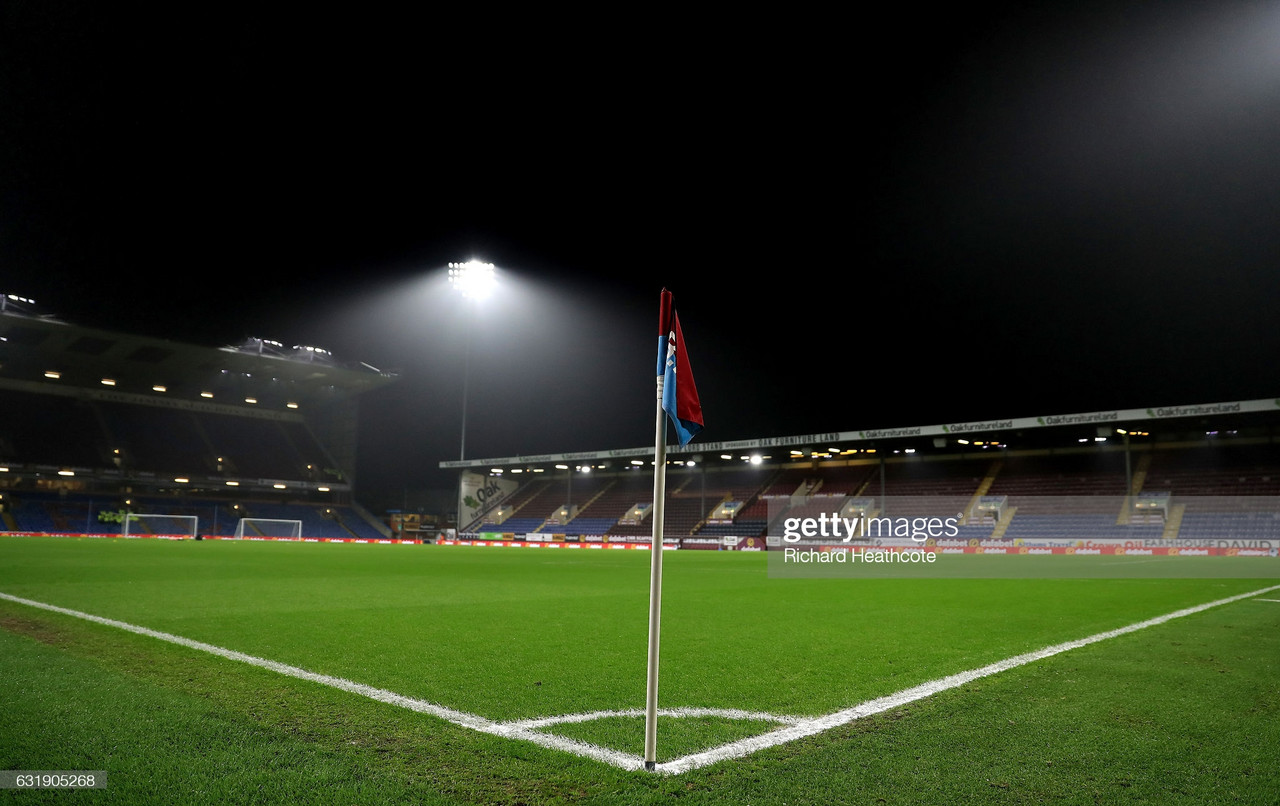 Burnley vs MK Dons Preview: Can League One Dons cause FA Cup upset at Turf Moor? 16 days ago 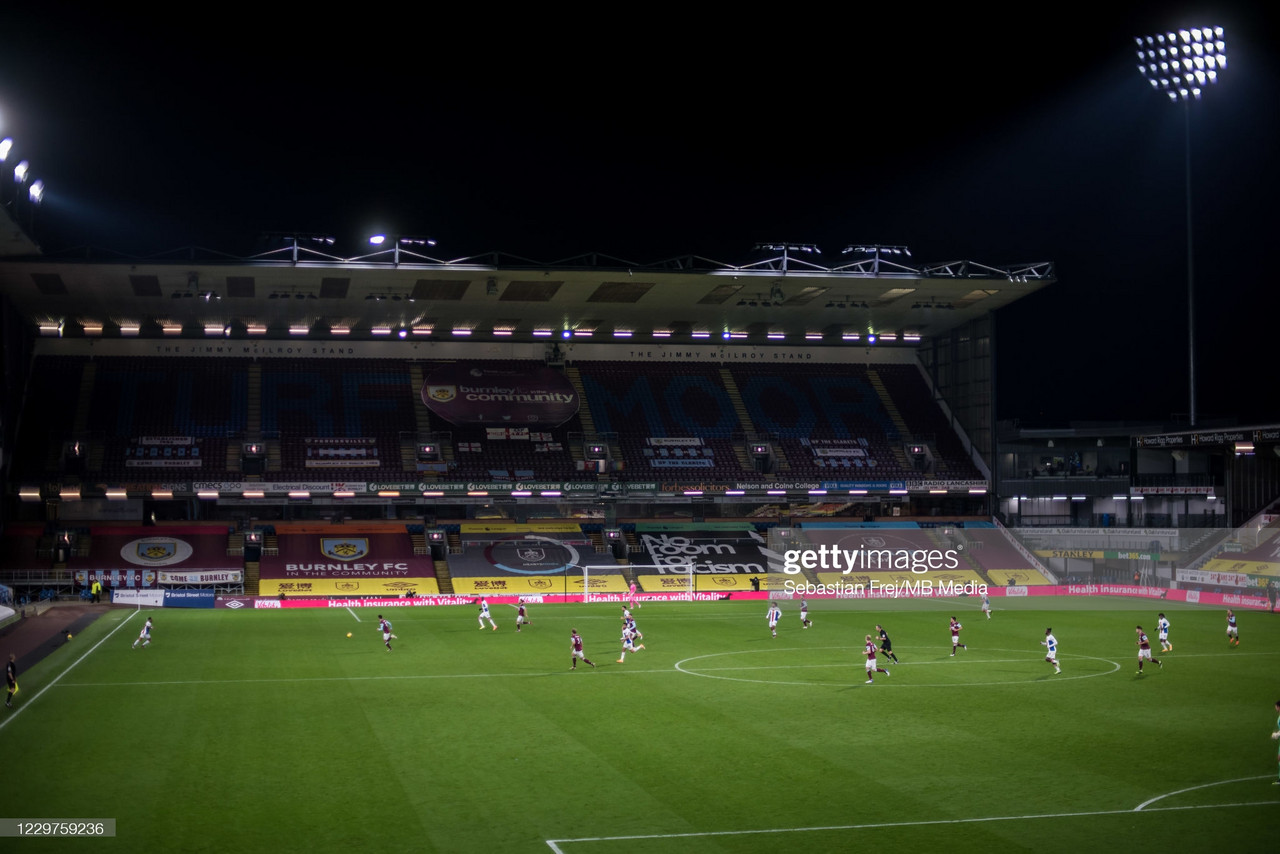 Burnley January Transfer Window: Who is coming and who is going? 17 days ago 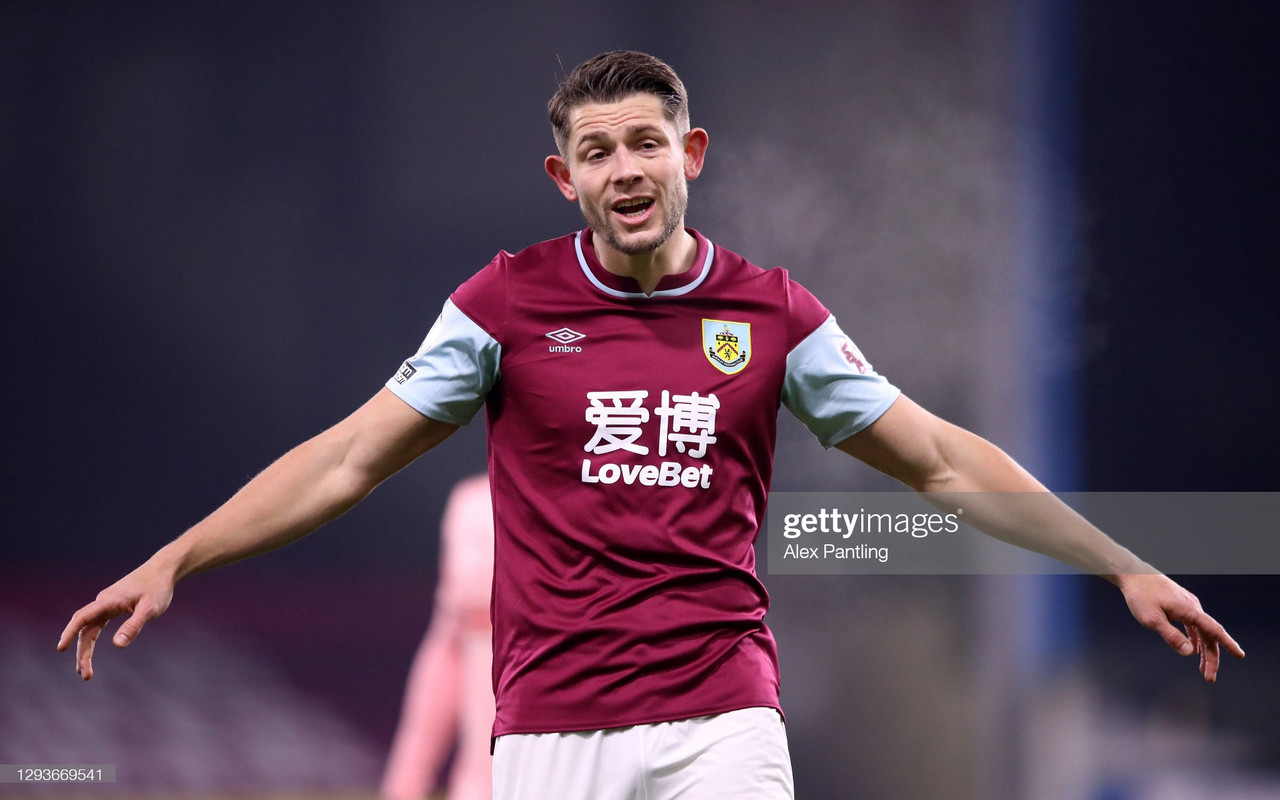 Opinion: James Tarkowski should still be allowed to leave in the summer 18 days ago 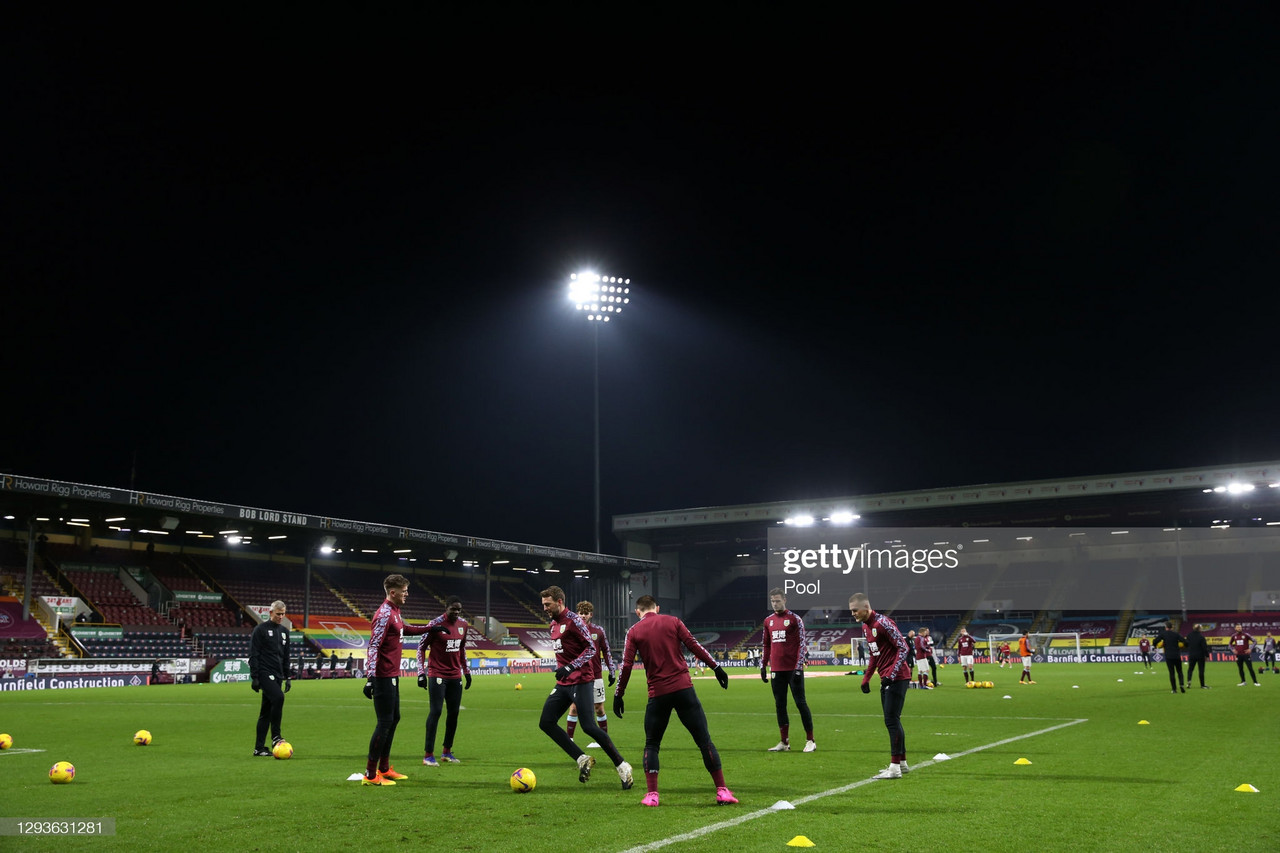 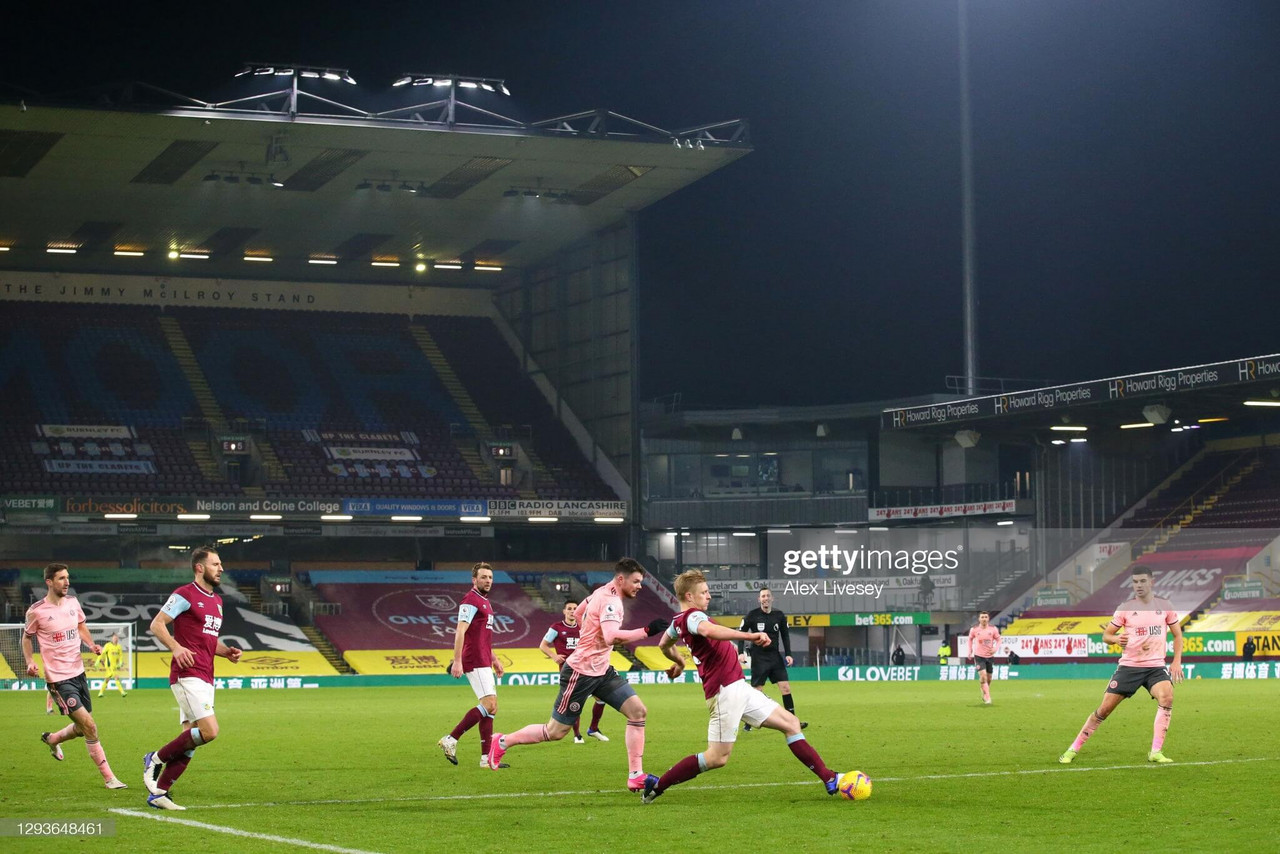