Bukayo Saka has thrived in his role at Arsenal this season. Injuries to new signing Kieran Tierney and Sead Kolasinac left the Gunners with a defensive headache. Step up Saka, a left-winger who impressed in the academy as a left-winger was thrown in to cover the role and has thrived ever since.

Tierney suffered a shoulder injury in the December visit to London Stadium, subsequently followed by Kolasinac suffering an injury a week later as Arsenal hosted Manchester City. Saka replaced the Bosnian and has impressed in his cover role in the games he has played there.

Saka has made 25 first-team appearances this season, and massively impressing the Gunners faithful. His pace, skill and versatility make him certainly one to watch in years to come at the Emirates.

Gareth Southgate can only have a 2-man roster for the European Championships and is known for picking players based on form, rather than necessarily on reputation, but how does he compare to England’s other left-backs?

Ben Chilwell of Leicester City and Danny Rose, now on loan at Newcastle were the two left-backs to make the last England squad, so does Saka have a place to claim?

Chilwell has made the most appearances out of the three, making 22 Premier League appearances, compared to Saka’s 18 and Rose’s 15.

He also has scored two Premier League goals, to the none of the others. Rose interestingly has no goals or assists; Saka has four assists and Chilwell has three.

Ben Chilwell has established himself to be England’s first-choice left-back and barring a serious injury will be in the squad for Euro 2020.

The battle, therefore, should really be between Rose and Saka, Arsenal’s man has had the better of seasons, better output, assists and goal ratio.

After another strong display from @BukayoSaka87, he is certainly making his case for a place in England’s Euro 2020 squad. What two left backs who would take? #ARSEVE #ARS #Leicester #Newcastle #Arsenal #Saka

Statistics alone should be enough for Saka to make the squad, but with his contract running down he is gathering interest at rapid speed from some of England’s top teams.

League leaders Liverpool have been heavily reported to be keen suitors in the eighteen-year-old, whereas Rose is ageing, he is at the tail end of his top-level career. His loan move away from Tottenham has been a long time coming and hasn’t managed to make much of an impact at his new club.

For Bukayo Saka, his form and ability this season should earn him a spot in the squad for Euro 2020, and there is a lot more to come for the teenager not just this season, but for many years to come.

Arsenal v Newcastle United preview: Team news, ones to watch, predicted line ups, and how to watch. 8 days ago 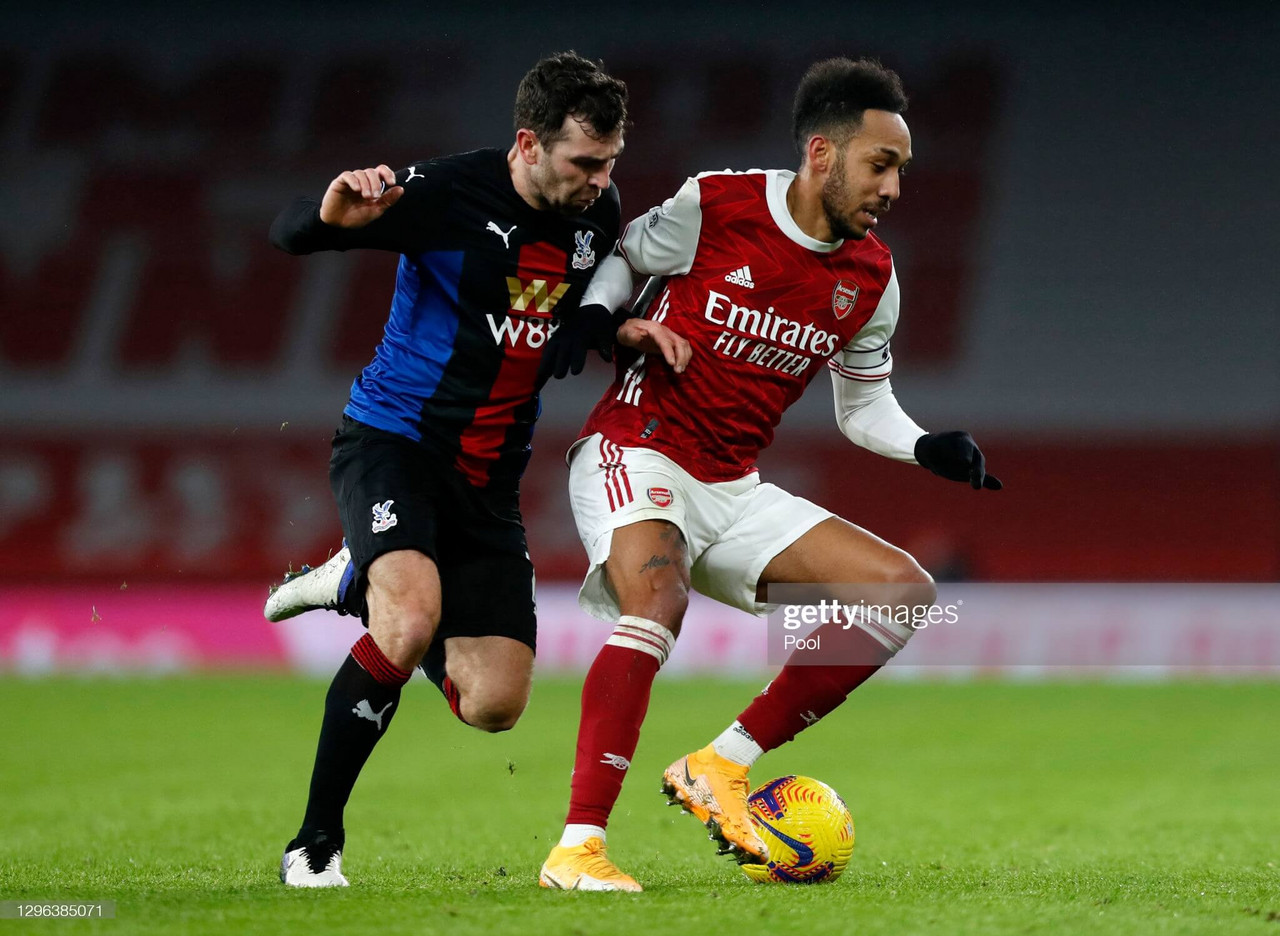