Ever since Roy Hodgson saved the sinking ship that was Crystal Palace's tenure under Frank De Boer, there has been a steady stagnation at Selhurst Park.

The club has been happy with just staying in the Premier League in recent seasons, with many fans feeling the style of football watched under Roy has held the club back.

Even though this has been the best point return for the club since promotion back in 2013, many Palace fans are feeling rather disconnected from the style of play Roy chooses to send the team out to play, week in, week out.

His reluctance to field many players with a creative spark has been the downfall of Hodgson for some Palace fans, with Roy demanding a lot of defensive work from the whole team, and mainly leaving Wilfried Zaha or Jordan Ayew as the players to create a bit of magic on the pitch to take something from the game.

Why Roy's ideas are infuriating fans

Hodgson is very predictable; he prefers the trusty services of experienced footballers rather than having creativity and flair in the team.

The 72-year old's treatment of summer loan signing, Victor Camarasa, was a particular bee in the bonnet of Palace fans after the Spaniard, who joined on loan from Real Betis, only made one League appearance for the Eagles.

He had a standout season with Cardiff and was a front runner for 'player of the season' at the Bluebirds. He was a very good set-piece taker, which made Roy's decision not to play him even more baffling for the Palace faithful.

The same attitude has been taken with German international, Max Meyer, who has 4 caps to his name. His fate was similar to Camarasa, as Max has to settle for a place on the bench most weeks, yet some Palace fans think his creativity would help the team to unlock opposition defences and score more goals.

In addition, humiliating cup performances in both the Carabao Cup and FA Cup were a very difficult watch for all Palace fans. Against Colchester United, Palace were mute in front of goal for most of the game and were eventually knocked out on penalties.

In the FA Cup, Roy set up a worryingly defensive approach almost as though he was trying to defend the 0-0 against a Derby County side who looked in control for most of the match. Palace would go on to lose the game and have a grand total of two shots on target against a Lower Division side.

The lack of goals

Under Hodgson, Palace were, until before the winter break, one of the lowest scorers in all of the Football League. They were joint last with Stevenage who were rock bottom of League Two.

Furthermore, when it is reported that Roy turns down signings such as winger, Yannick Carrasco, in favour of trying to get players such as Jordan Ibe, it divides Palace fans about whether Roy is the right man to take the club forward.

Since Roy has been at the helm of the South East London club, he has struggled for any sort of investment into the squad.

He has had to build a squad with the ability to compete through mainly loan signings and free transfers, therefore creating the argument for Roy being forced to play the hand of a defensive style of play, due to the fact we simply do not have the squad with the ability to compete with attacking football and being defensively stable at the same time.

Furthermore, this is the best the club has been doing since the return to the top flight in 2013, and with the club almost safe with ten games left to play in the league this season, there is a sense of optimism in the air that the team can continue its good run of form since the winter break and try and sneak into the Europa League places, or more realistically, a top ten finish.

Whatever happens between now and the end of the season, it is imperative that the board backs Roy Hodgson in the summer transfer window, especially since the club is about to go through its biggest rebuild in a number of seasons.

With Wilfried Zaha looking ever more likely to finally leave the club, and the average age of the squad in need of bringing down, it is quite possible that the ex-England boss, Hodgson, is the best man to take Crystal Palace forward into the dreaded unknown. 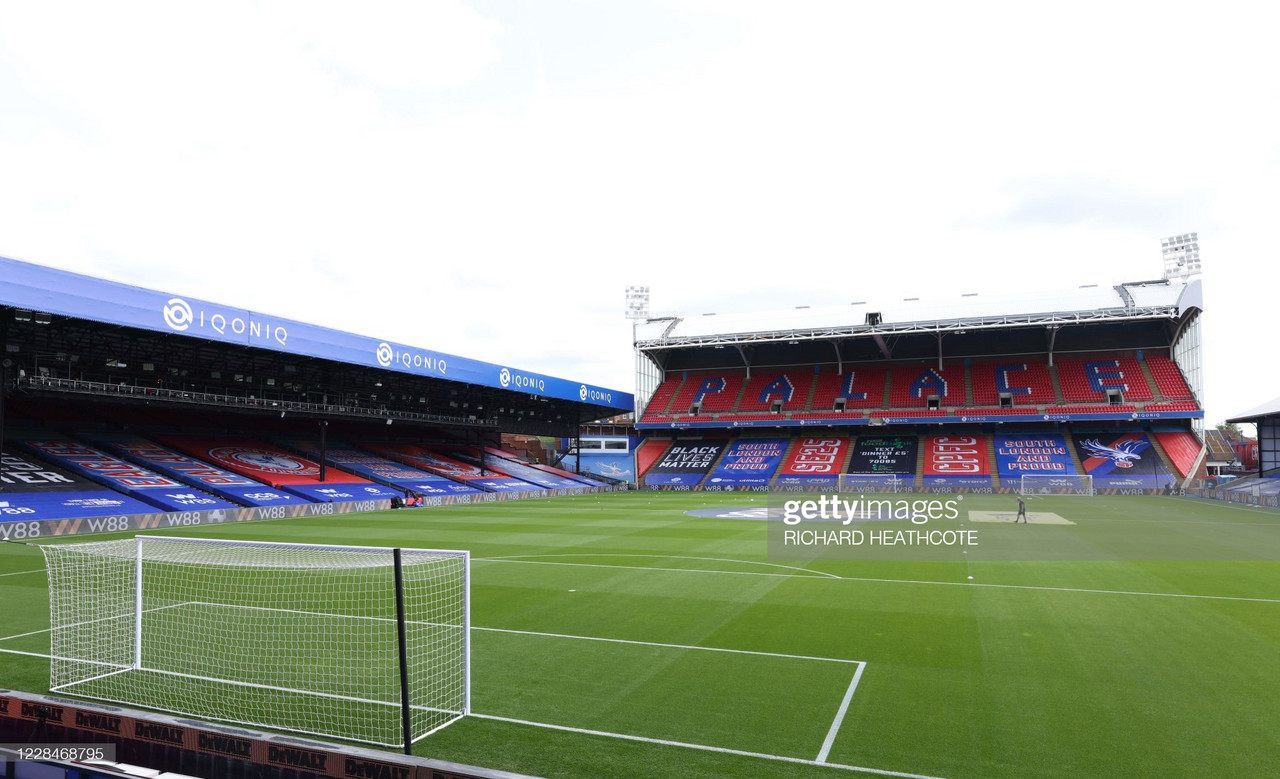 Opinion: There are underlying issues at Crystal Palace that remain noticeable 2 days ago 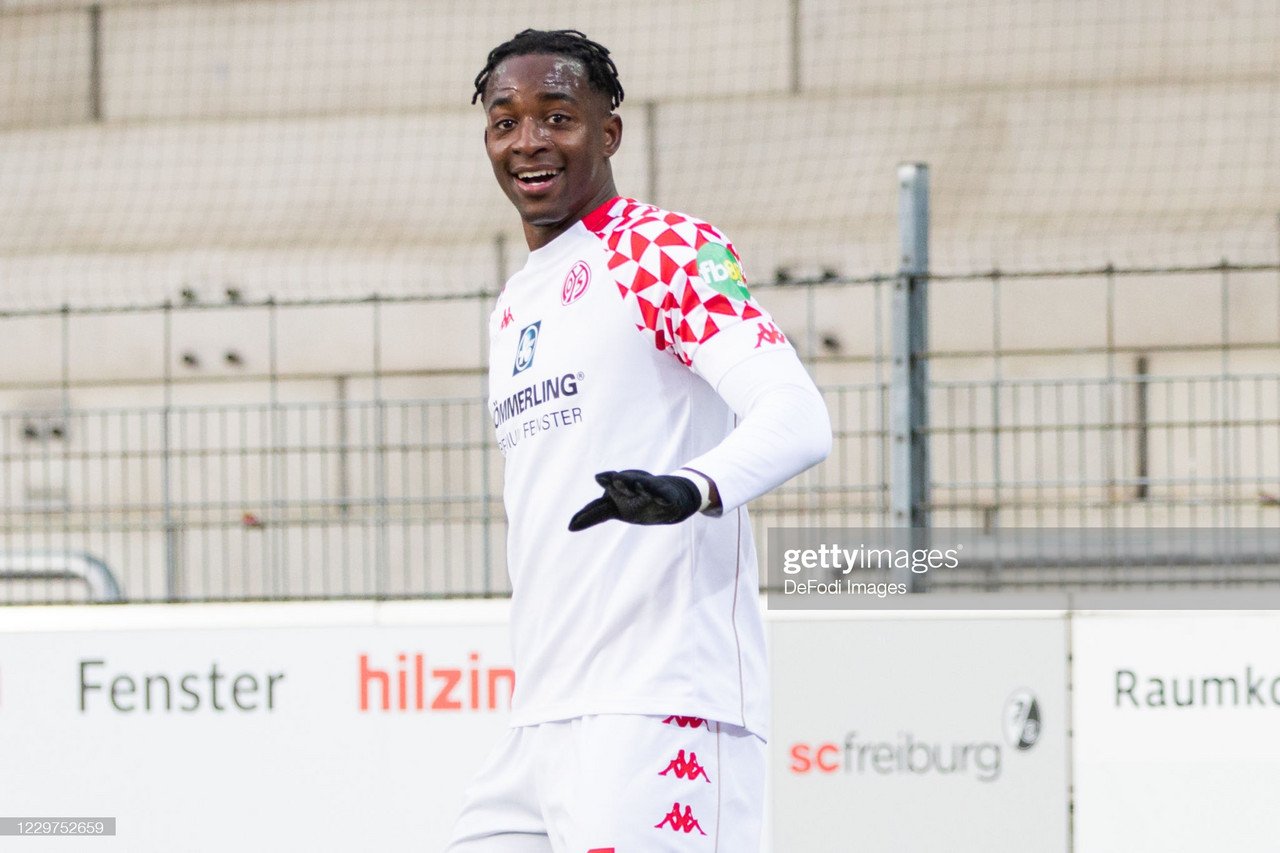 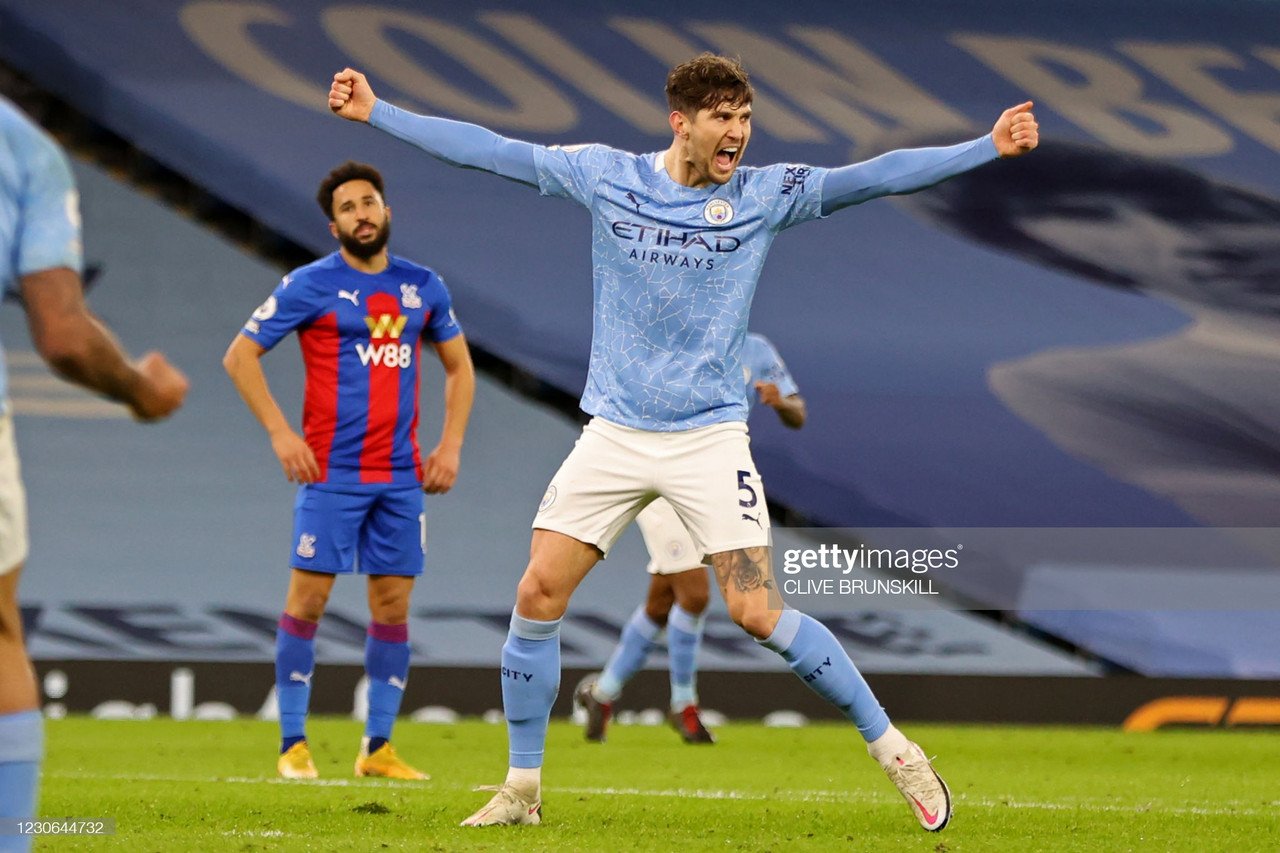 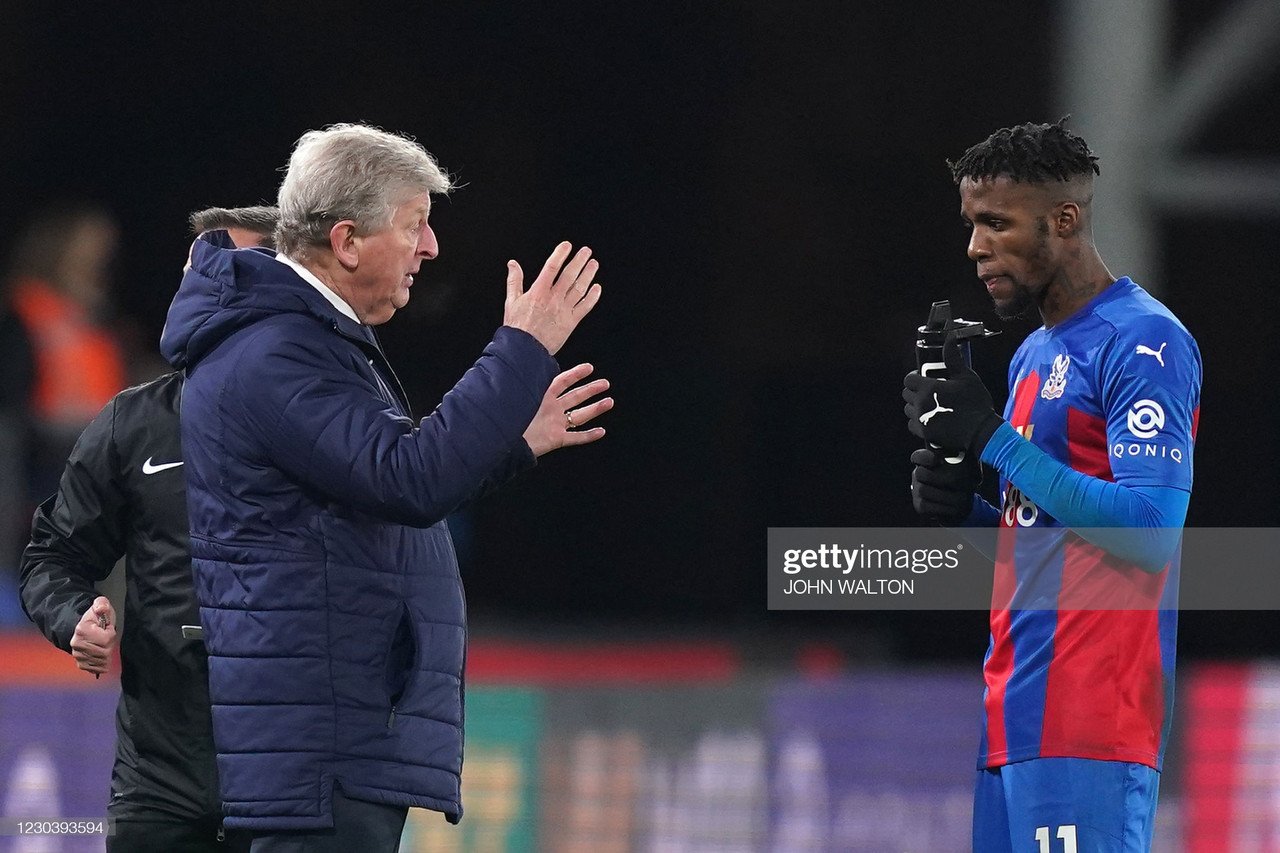 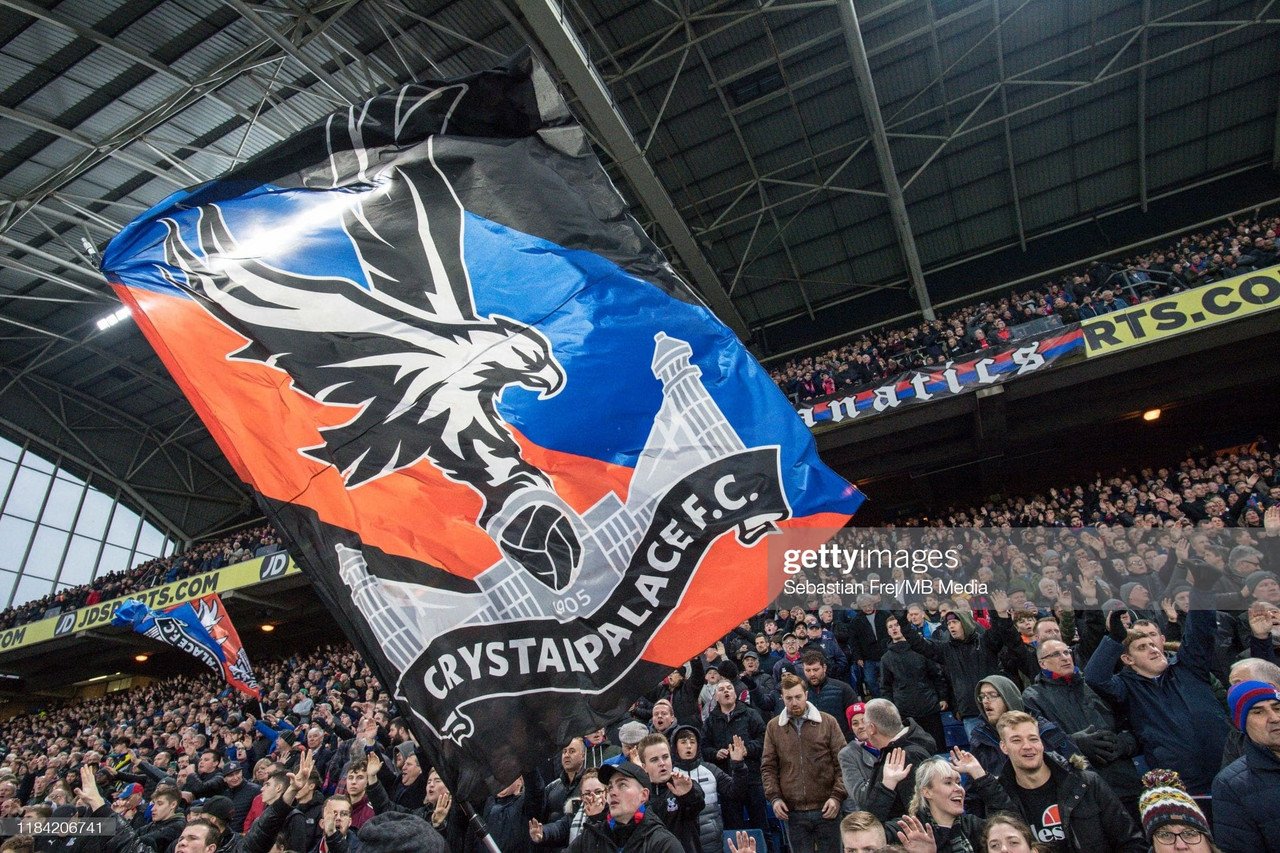 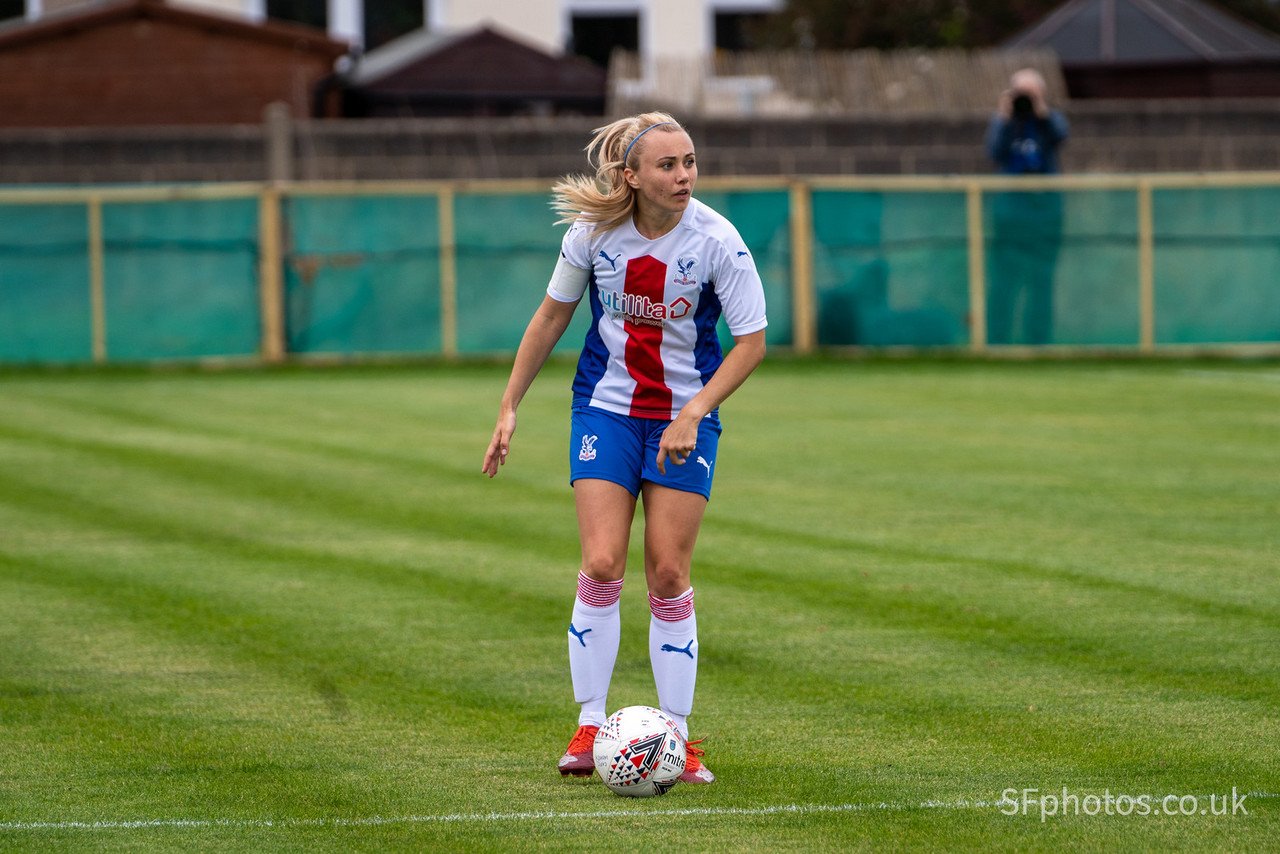 Annabel Johnson - "The quarter-finals are such great achievement"&nbsp; 12 days ago 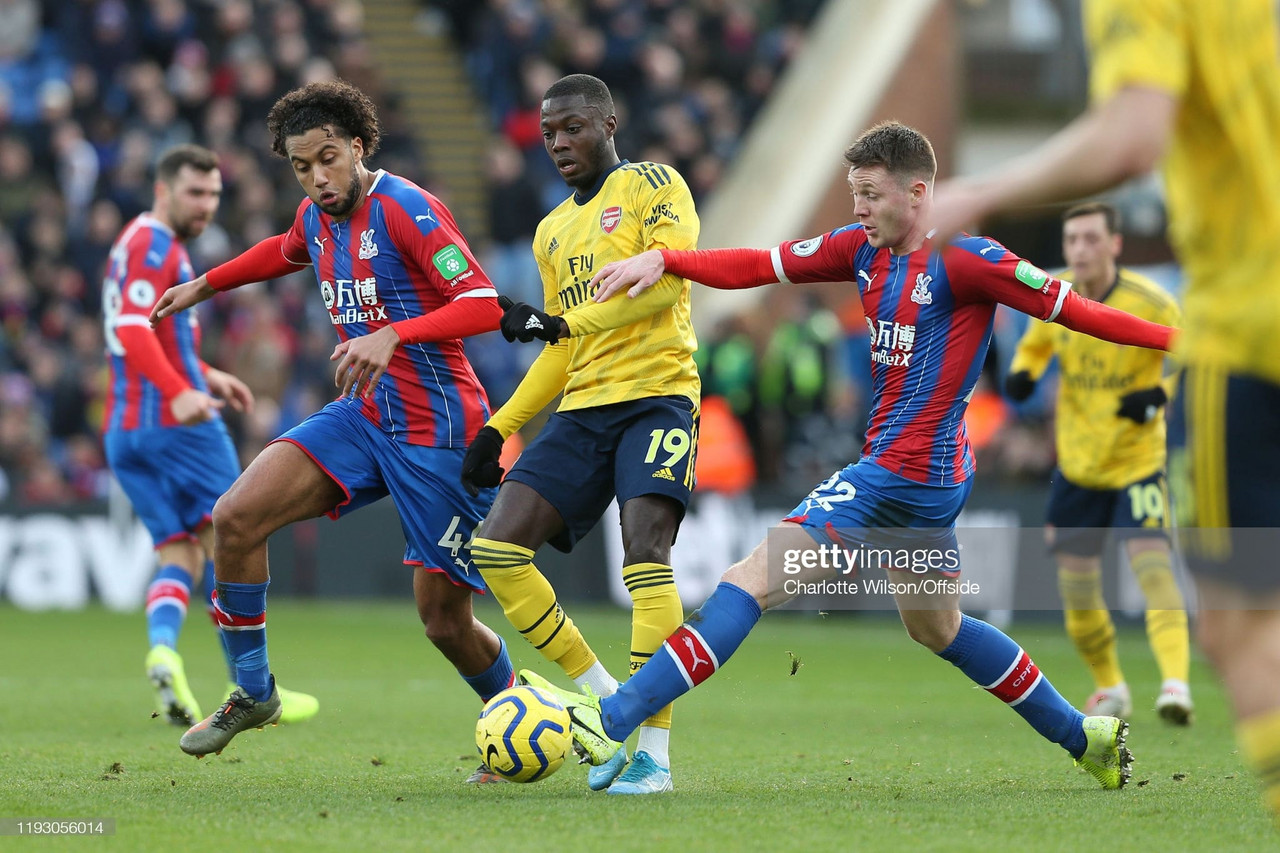 Arsenal vs Crystal Palace preview: How to watch, kick-off time, team news, predicted lineups and ones to watch 13 days ago 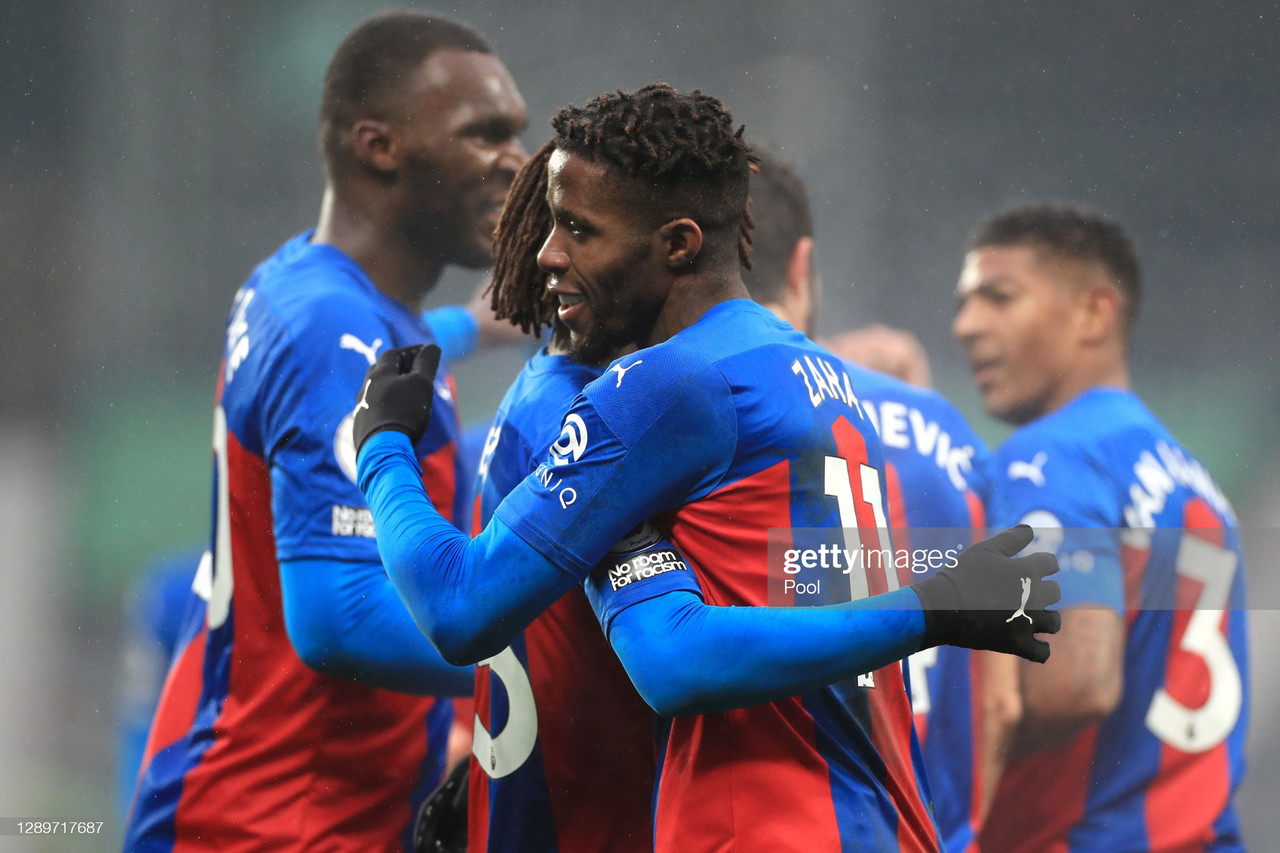 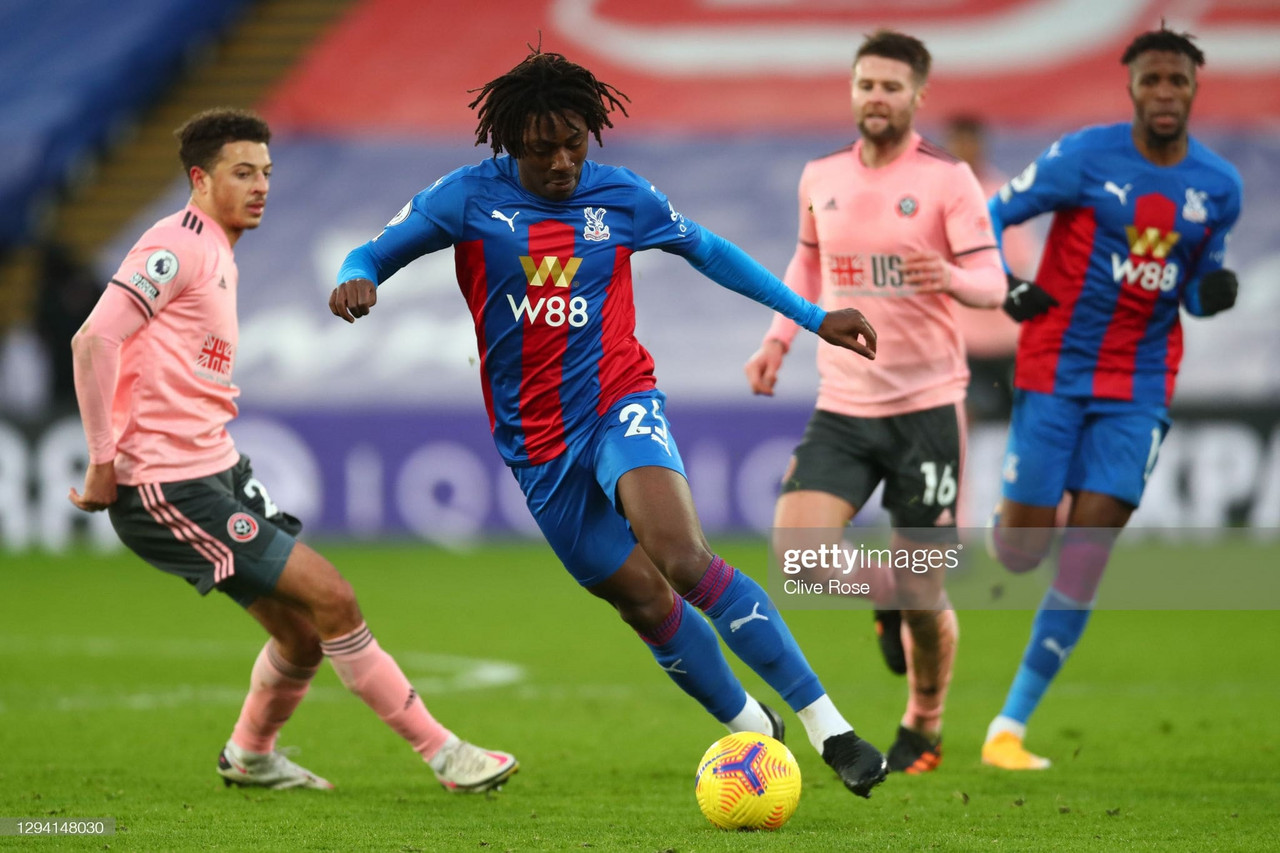 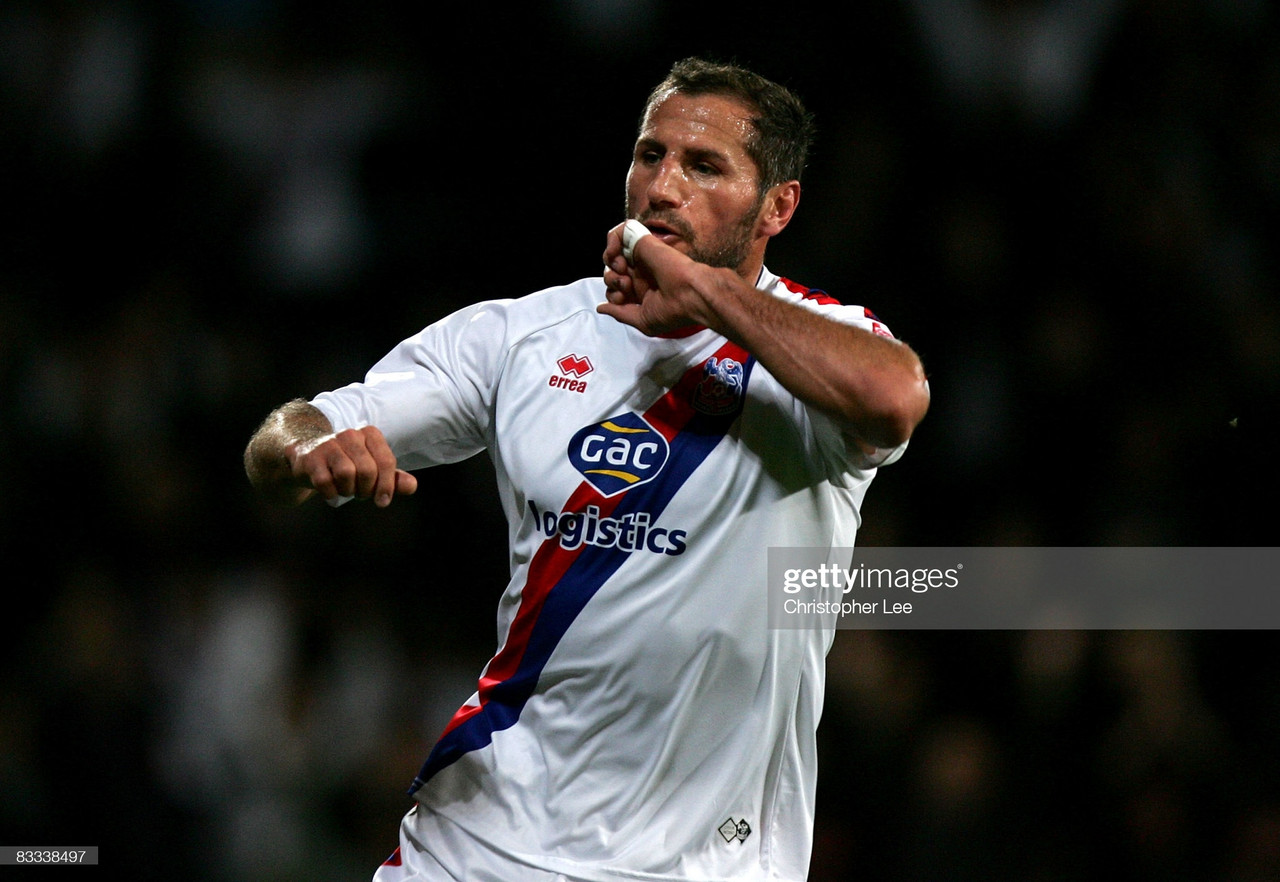 The story of Shefki Kuqi: From refugee to Premier League footballer 23 days ago
Restore your password
Please enter your user name or email.
Login Member or Writer Panel
Enjoy your own Customized Newspaperwith VAVEL topics' carousels!