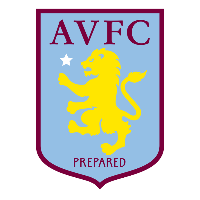 The Foxes will be looking to seek revenge after missing out on the Carabao Cup final due to Villa's late win in January.

Monday night will be the first time Villa travel to the King Power Stadium in the league since the 2015/16 season, a contrasting season for the two sides.

Despite only winning one of their first four league games, Tim Sherwood's side got off to a bright start.

Gabby Agbonlahor latched onto Robert Huth's loose pass before squaring for Scott Sinclair, but the former-Manchester City man failed to hit the target.

On the 24th minute, Jack Grealish fired the ball right at Kasper Schmeichel after Carles Gil's inside run from the right.

However, Grealish redeemed himself on 39th minute when his right-footed curling effort beat Schmeichel after the hosts failed to clear a Villa corner.

After the hour-mark, Gil made it 2-0 after great work from Agbonlahor. The Villa captain raced down the left-wing before cutting the ball back for the Spanish midfielder to place the ball past the Foxes' keeper.

Leicester's first goal came with less than 20 minutes to go. Riyad Mahrez's corner was flicked on by Ritchie De Laet at the front post, beating Brad Guzan and was awarded by goal-line technology.

Ten minutes later, they were level. The instrumental Mahrez surged into the Villa half before threading the ball through for Danny Drinkwater in the box. The midfielder's first-time pass provided Jamie Vardy with a chance to slide in and erupt the King Power Stadium.

The comeback was complete in the 89th minute when Nathan Dyer scored his first and only goal for the Foxes after connecting with Mahrez's cross.

The Swansea-loanee suffered a clash with Guzan whilst connecting with the ball, but the goal stood and Leicester grabbed the three points. 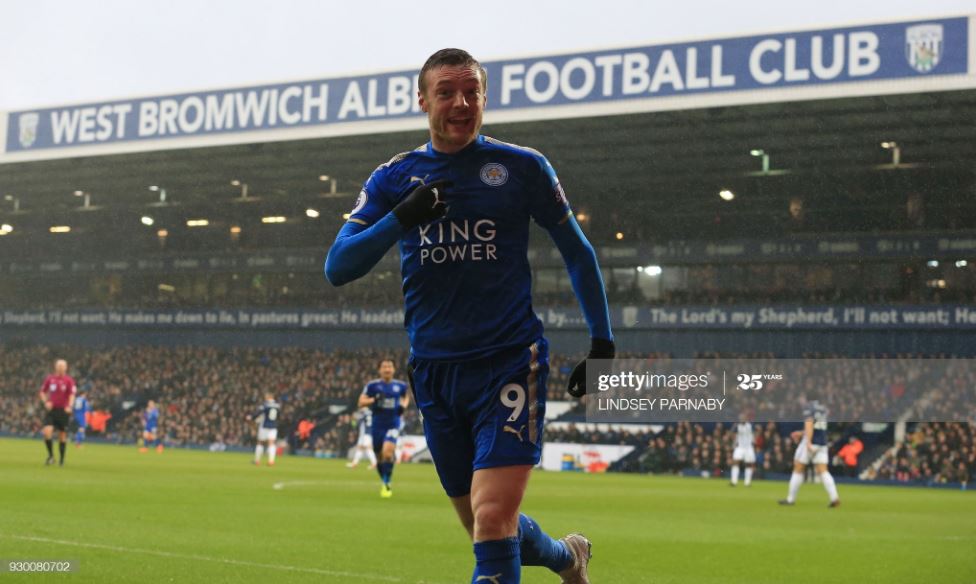 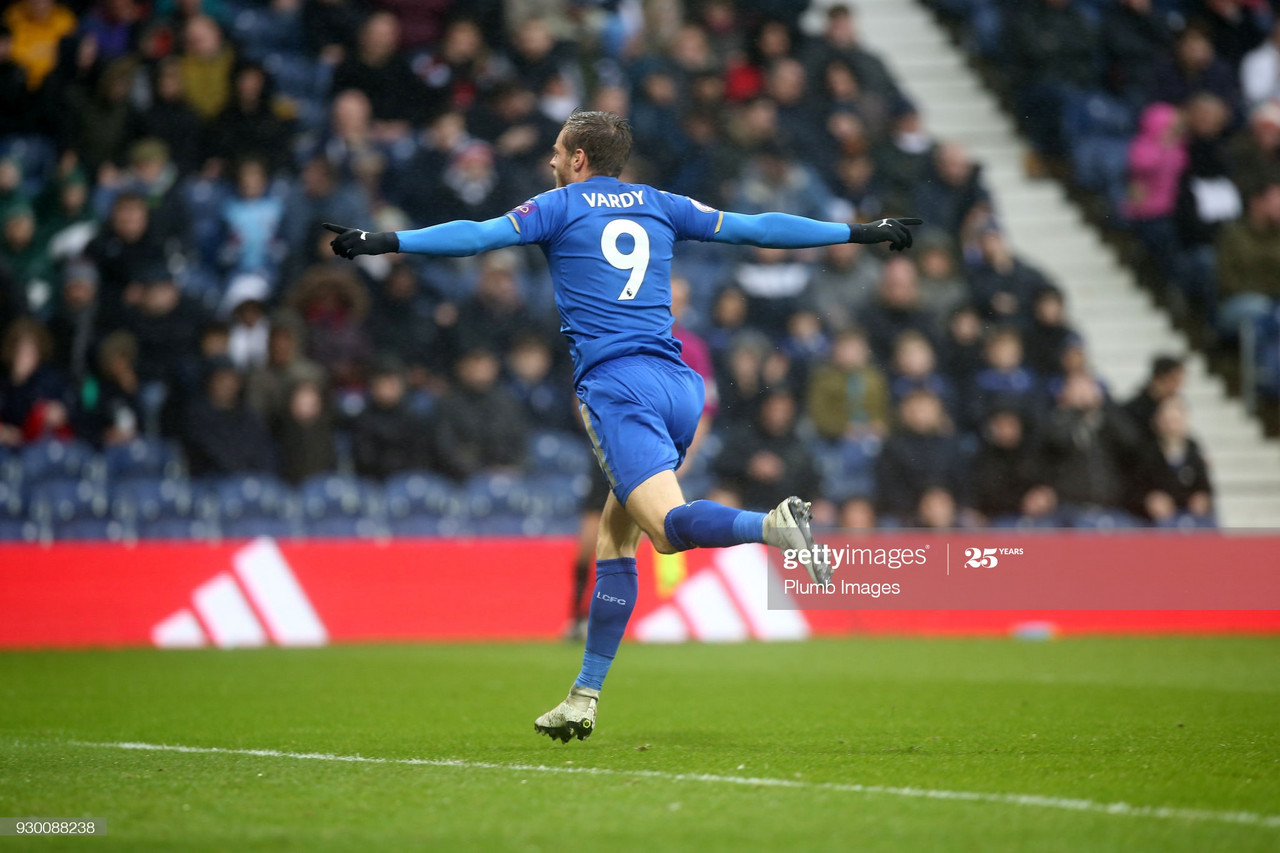 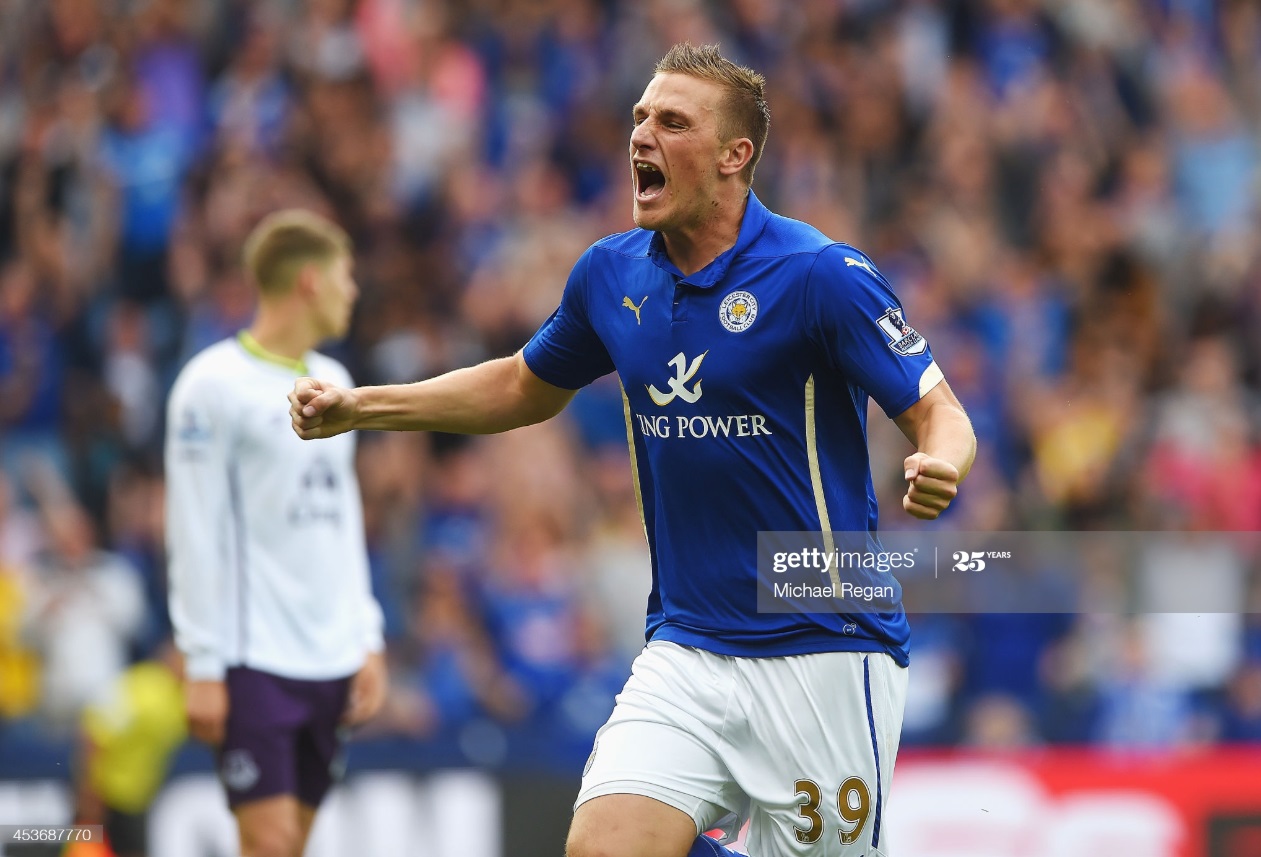 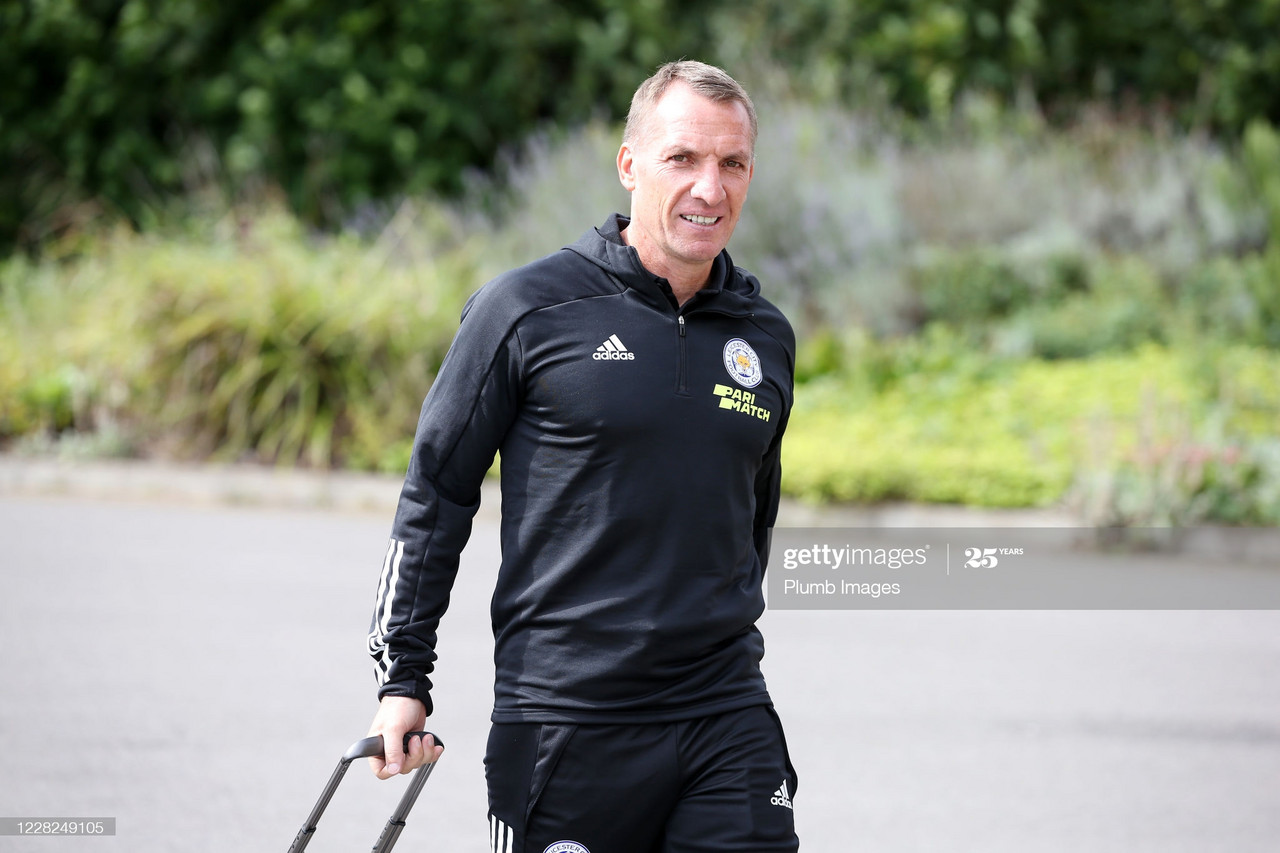 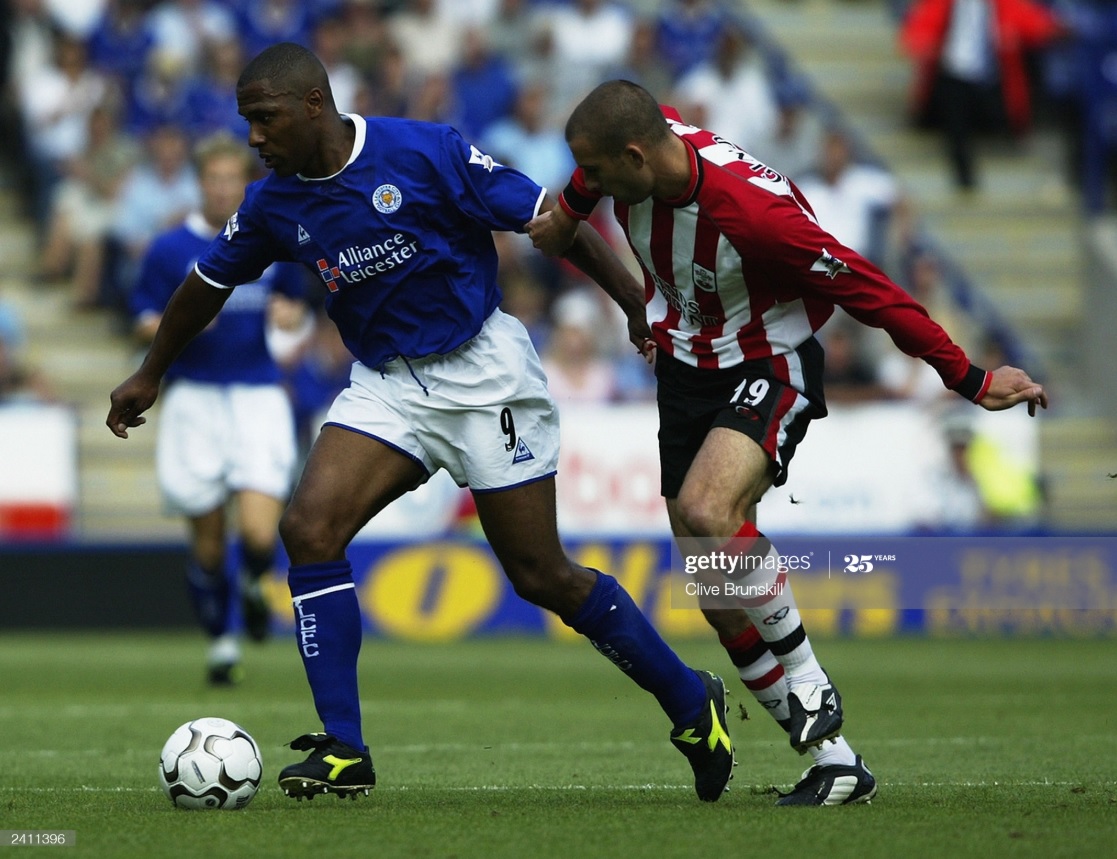 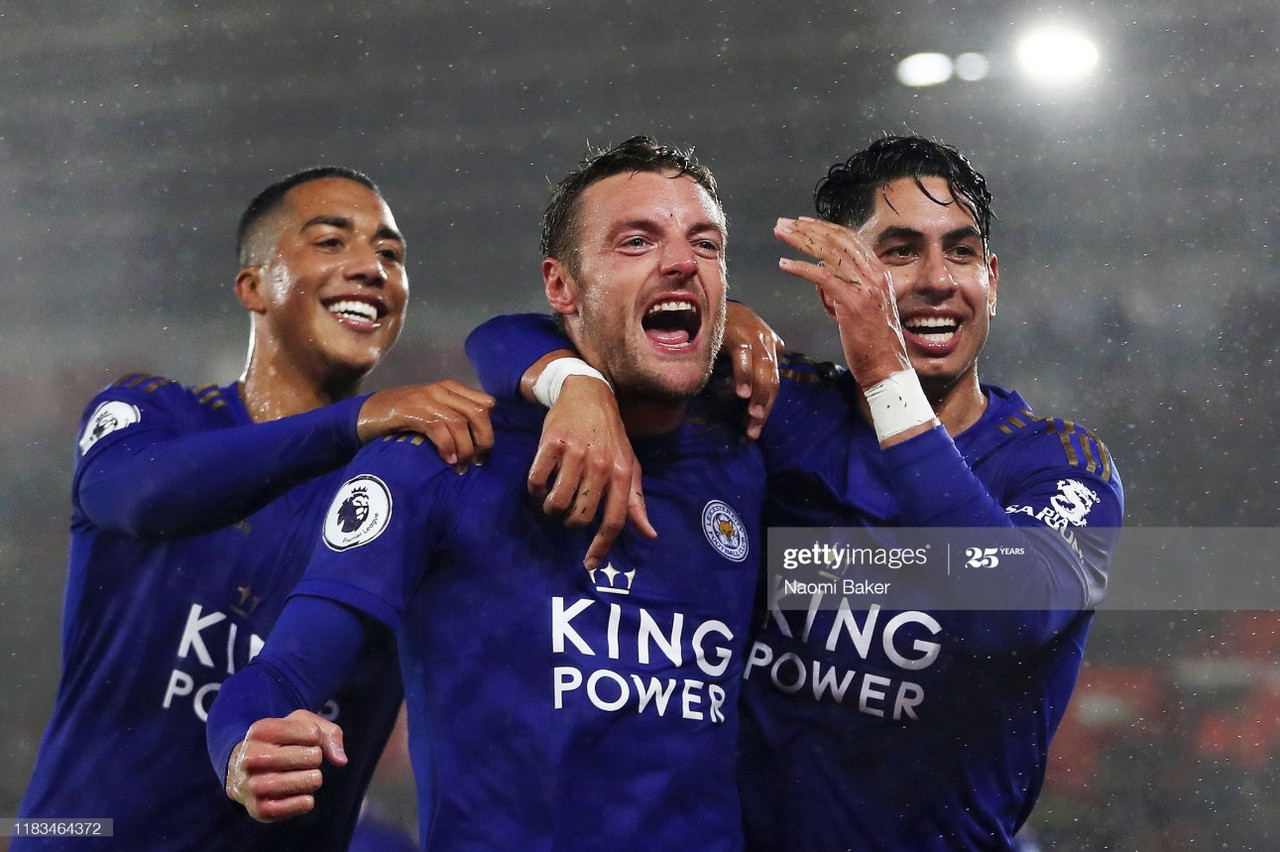