Sheffield United secured promotion back to the Championship on this day three years ago with a 2-1 win away at Chris Wilder’s former side Northampton in a day that will live long in the head for any Blades fan.

Going into the game, the Blades knew three points would be enough for them to clinch promotion but it did not go initially to plan.

However in the second half, with the Blades shooting towards the packed away end, with some fans even watching on the hill that overlooked the ground.

Leon Clarke equalised at the hour mark as he fired home from the centre of the area which prompted a pitch invasion as third place Fleetwood were losing to Oldham which meant even if the Blades lost they would of been promoted.

Then John Fleck ensured the Blades returned to the Championship with a close range finish in the 88th minute that resulted in another pitch invasion from the Blades fans.

Once the game finished fans rushed to the pitch, hugging and celebrating with the players. Captain and boyhood Blades Billy Sharp was lifted on the shoulders of the jubilant fans with a scarf raised high above his head.

Wilder led the chanting still on the pitch whilst stood on top of the dugout.

It was a fantastic achievement, Wilder lost 3 of his first 4 games but managed to turn it around and only lost three more games the whole rest of the season.

The Blades won their last four games and finished the season 100 points as well as Billy Sharp scoring 30 goals throughout the season.

West Bromwich Albion 1-1 Watford: How did the Watford players rate at the Hawthorns? 4 hours ago

'The performance has to be a lot better': Giovanni van Bronckhorst looks ahead to Rangers' UCL clash 9 hours ago

Adrien Rabiot - a solution to Man United's deeper midfield problems or a panic buy? 6 hours ago

Do Chelsea need Wesley Fofana to challenge for the title? 19 hours ago 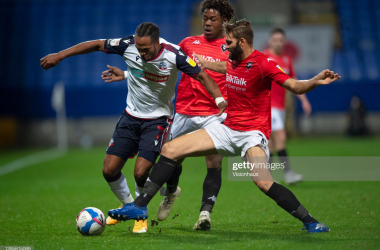 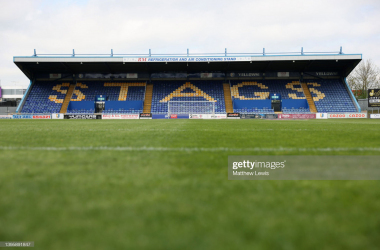 Mansfield Town vs Derby County: Carabao Cup Preview, Round One, 2022 16 hours ago 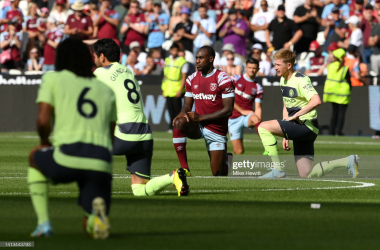 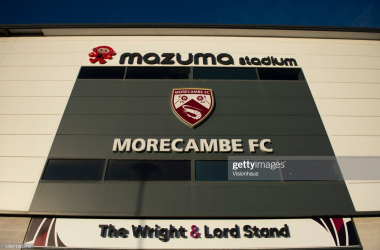