For all their exciting attacking play, Frank Lampard's Chelsea team have struggled to keep out their opponents so far this season. They have already conceded 40 goals in just 30 games this season and their return victory against Aston Villa highlighted this problem once again.

One clear fix needed is at left back. Neither Marcos Alonso or Emerson are deemed good enough defensively by the Blues and - solid as Cesar Azpilicueta has been when asked to fill in - the skipper is not comfortable on his left foot.

18-year-old prodigy Ian Maatsen will likely find himself out on loan soon as it is unlikely the Dutchman will be considered ready for Premier League football just yet.

It is therefore specifically a left footed defender that Chelsea need. Take a look at VAVEL's take on possible options.

The reports of Chelsea's pursuit of German Bundesliga starlet Kai Havertz does excite, but also confuses.

Though it would be an exceptional addition, Chelsea's plethora of scintillating attacking talent already at Stamford Bridge, coupled with their defensive mediocrity, means it is by no means a priority addition. Despite Chelsea's frugality, they do not have a bottomless pit of cash to spend, with sizeable deals for Timo Werner and Hakim Ziyech already in place.

Leicester City's Ben Chilwell will not come cheap, the Foxes proved themselves to be tough negotiators in the departure of centre half Harry Maguire, sold to Manchester United for £80 million.

Chilwell has shown his threat going forward recently, his thumping effort against Watford certainly caught the eye, but the same fxture also questioned his strength in defence. The 11-time England international was repeatedly beaten by Hornets winger Ismaila Sarr.

Clearly Lampard's preferred choice, further complications may occur if one of Chelsea or Leicester fail to qualify for UEFA Champions League football next season.

Foxes boss Brendan Rogers has been robust but relaxed over the prospect of Chilwell's sale.

He told the Guardian: “I’m always pretty relaxed on it. We had this last summer with Harry Maguire, and with really open communication. He knew what we were creating here, he knew the work that we were doing, but of course he’s got the lure to go to one of the biggest clubs in the world.

"He decided he wanted to go and the club rightly made that sale so they could get the money that they wanted. But at this moment in time it’s not something with Ben that we’re considering." 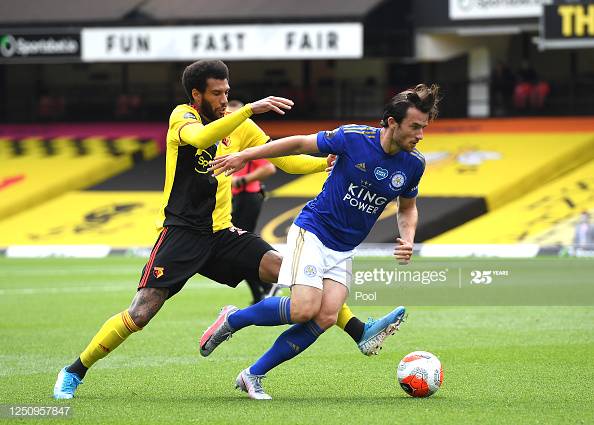 At 27, Alex Telles is at the peak of his powers and could still be an effective long term option.

With a release clause of £35 million, the FC Porto man is by far a cheaper option than Chilwell and with one year left on his contract, could be signed for even less than that.

Telles is effective in attack and strong in defence, so his price tag and experience of football for a big club could make him an ideal option.

Questions may be raised over the current standard of the Portuguese league, but it hasn't stopped Chelsea successfully signing solid Brazilian defenders before. 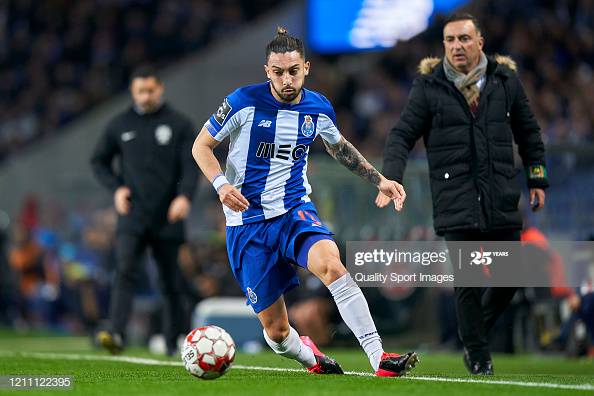 The highly rated Ajax man is a player Chelsea will know very well having faced him twice this season in the Champions League.

With the lowest price tage in the list at around £22 million, the Argentine's appeal as the cheaper option is huge.

Chilwell's price tag may make him out of financial range and Chelsea have a rumoured fight with Paris Saint-Germain for Telles on their hands.

Tagliafico is used to the type of possession-based, attacking football Lampard likes to use from his time under current Ajax boss Erik ten Hag. 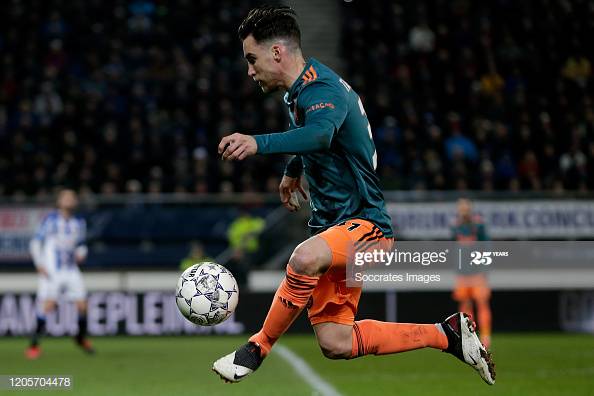 Havertz: ‘I’ve always dreamt of playing for Chelsea’19 hours ago

Bright Blues: Four youngsters for the future2 days ago

Reece James: A talented right-back with the world at his feet2 days ago

Timo Werner: "I loved playing at Leipzig but it was really important for me to come to a club with a vision that fits my style of football."3 days ago

Lampard draws plenty of positives from win over Brighton4 days ago

Will Ruben Loftus-Cheek return to his 'best' at Chelsea?4 days ago