Billy Sharp has said Sheffield United "thrive off the fans" ahead of their first game at Bramall Lane behind closed doors.

The Blades have only gained one point since the restart and have also failed to score a single goal.

They welcome Arsenal to Bramall Lane on Sunday afternoon in the quarter final of the FA Cup and captain Sharp is hoping the Blades can get back to winning ways.

Sheffield United took four out of a possible six points against Arsenal in the league season, which included one of their best performances of the season in a 1-0 at Bramall Lane back in October.

Sheffield United are currently enjoying one of the best seasons in the clubs history but have failed to hit the form they we were at before the season was postponed.

Following a goalless draw at Villa Park, the Blades lost 3-0 in consecutive games against Newcastle and Manchester United.

Speaking in this morning's press conference, Sharp has said Sheffield United need to adapt to the fact they are playing without fans if they are going to get results.

"We are missing an edge without the fans, but it's the same for every team in the league.

"We've not adapted as well as others, we thrive off the fans and the fans give as an edge but being at Bramall Lane for the first time will be a benefit for us."

Speaking about the previous games during the Premier League's project restart Sharp admitted his frustration at Sheffield United's results.

"The Villa decision was shambolic, this is the Premier League not sunday league, there was nothing in the Newcastle game then the red card happened then we lost the game deservedly.

"All the lads were devastated."

Mikel Arteta's Arsenal side have had their own problems since the league restarted, winning one out of possible three games as well as goalkeeper Bernd Leno being stretchered off against Brighton & Hove Albion.

Sheffield United played well in both previous encounters with Arsenal, earning all three points at Bramall Lane and then a late John Fleck strike rescuring a point for the Blades at the Emirates stadium.

Speaking in this morning's press conference, Sharp said: "Arsenal have got a lot of quality in their side.

"We are not to afraid to play against anyone.

"We've got to make it hard for Arsenal."

"Our performances against Arsenal, we can look back and take confidence from them but this is a different atmosphere, we need to get in Arsenal's faces and get about them from minute one."

Sharp also said that he has not considered the thought of lifting the FA Cup, nearly 100 years after the Blades last won the FA Cup and insisted that Sunday is not a season defining game for Sheffield United, considering the fact there is seven Premier League games and the potential for more cup games.

Jose Mourinho:&nbsp;“Chelsea is just another game” 13 hours ago

Vinicius Named UEL 'Player Of The Week' 13 hours ago 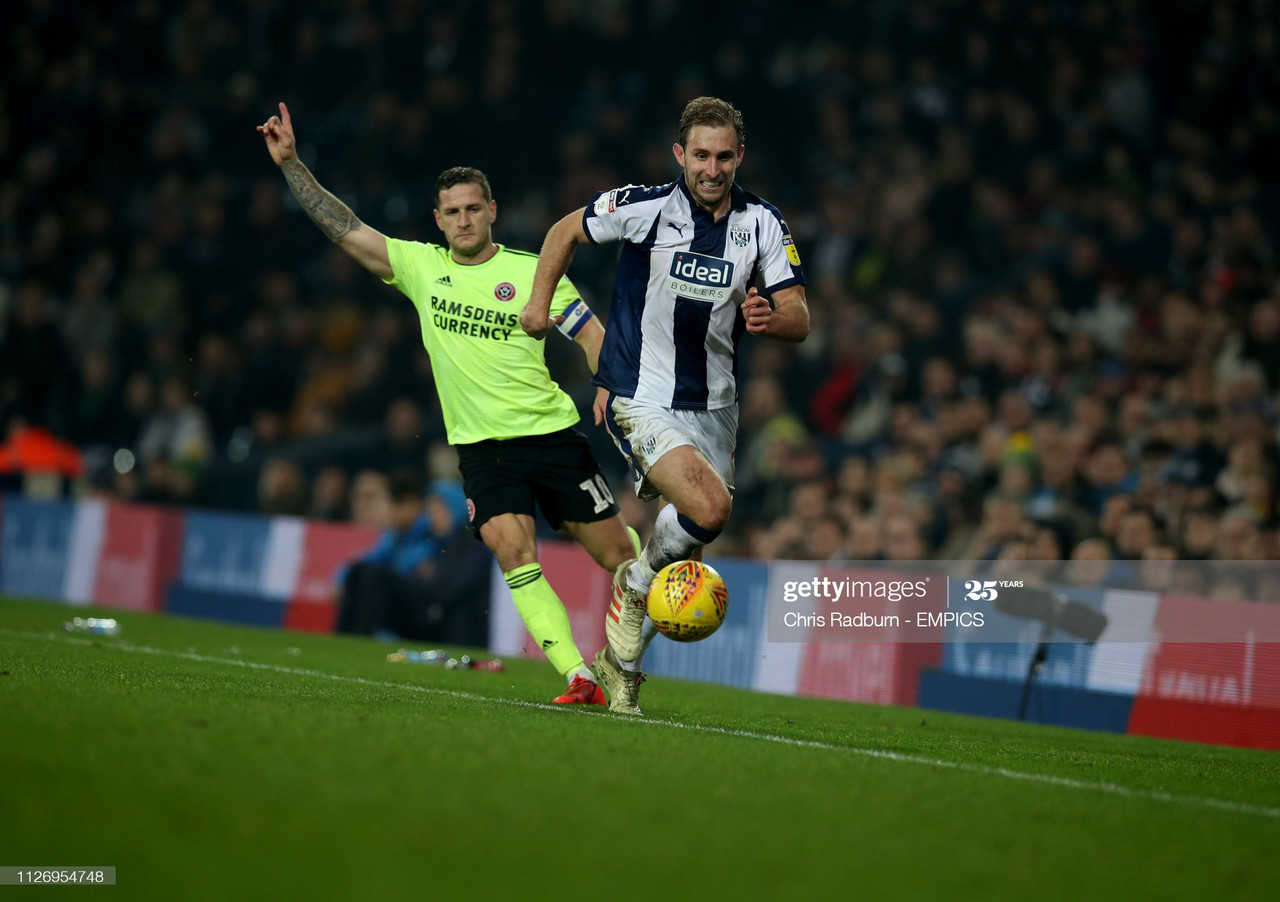 West Bromwich Albion vs Sheffield United preview: How to watch, predicted line-ups, team news and ones to watch&nbsp; 13 hours ago

Does Pepe's moment of madness mean it's time for youngsters to shine? 13 hours ago

Did Miguel Almiron have an impact in Allan Saint-Maximin's absence?&nbsp; 13 hours ago
Restore your password
Please enter your user name or email.
Login Member or Writer Panel
Enjoy your own Customized Newspaperwith VAVEL topics' carousels!