When the team news filtered through to social media on the afternoon of the Hull City vs Charlton Athletic game two weeks ago, one question was repeated on Hull fans’ news feeds up and down the land. "Where's Leo"?

It turned out that the midfielder was ill, and had been left out of the squad with good reason from manager Grant McCann. However, without him, the Tigers dominated possession but could not find a way through a resolute Charlton defence. They lost, and found themselves in the bottom three for the first time this season.

One thing that was quite evident during the Birmingham City away game - which saw Hull surrender leads twice before coming away with a draw - was how Lopes can conjure something out of nothing.

After taking the ball from Josh Magennis, Da Silva Lopes sped away from his man before producing a moment of real quality - something the Tigers have lacked since Jarrod Bowen and Kamil Grosicki departed in January - for James Scott to head home.

He faded out of the game in the second half, undoubtedly due to fitness after being ill - but he made a huge contribution at St. Andrew's. This did not go un-noticed from the City faithful, and he still has plenty to offer going forward - perhaps even with Jon Toral as a midfield partner.

Lopes started the home game against Middlesborough earlier this week, and whilst he had a slow start to the game - as did the team - many feared the worst after Callum Elder was forced off with suspected concussion, as he was asked to fill in at left back. Whilst many Hull fans feared the worst in losing their first choice left back, Lopes stepped up remarkably.

Having looked to struggle against Patrick Roberts and Djed Spence, the left hand side of the Hull defence with Lopes as a make shift full back frustrated Middlesborough, and he showed superb adaptability to play in an unfamiliar position in a game which was so important for his team.

Granted, Middlesborough had the chances to win the game. Warnock himself was furious at the full time whistle, saying afterwards:

"We've got our own selves to blame, the opportunities we've had and we haven't managed to put a decent cross in - the number of times it's gone behind or hit the first person. It's not rocket science, really. I must have counted 20 times today (that happened)".

However, the fight and spirit of the Hull City team paid dividends in the end, with new permanent signing Mallik Wilks smashing in from close range in the dying embers of the game.

Lopes will be hoping that he doesn't have to line up as a left back against title chasing West Bromwich Albion at the Hawthorns on Sunday, with Sean McLaughlin waiting in the wings and potentially pushing for a start.

However, the selfless and rugged display from the Portuguese midfielder shows just how much he is committed to the Tigers' survival ambitions.

Olympiakos vs Manchester City Preview: How to Watch, Kick-off Time, Team News, Predicted Lineups &amp;amp; One to Watch 10 hours ago

Peterborough United 1-0 Plymouth Argyle: The Pilgrims lose another match on the road.&nbsp; 11 hours ago 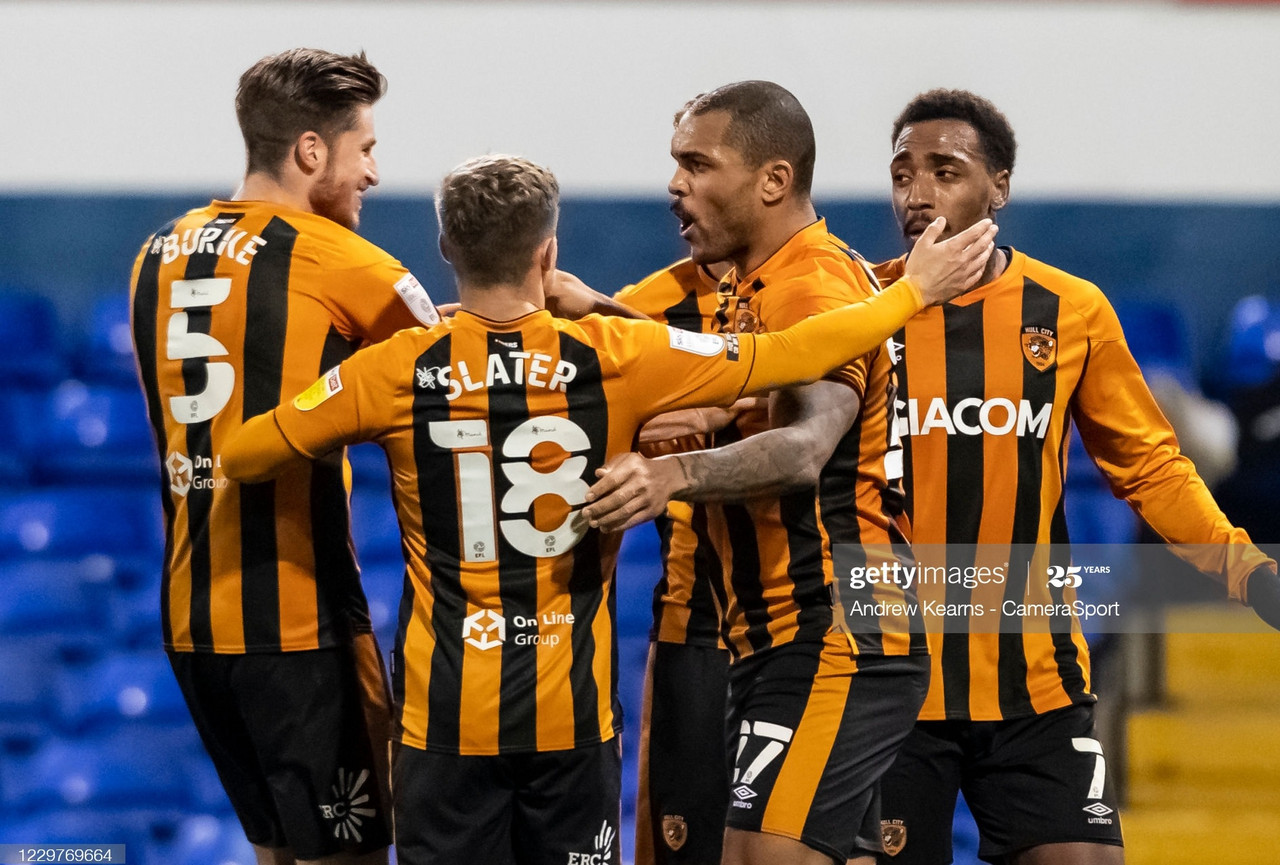 Luton Town 1-1 Birmingham City: The Hatters held by The Blues in action-packed draw 12 hours ago 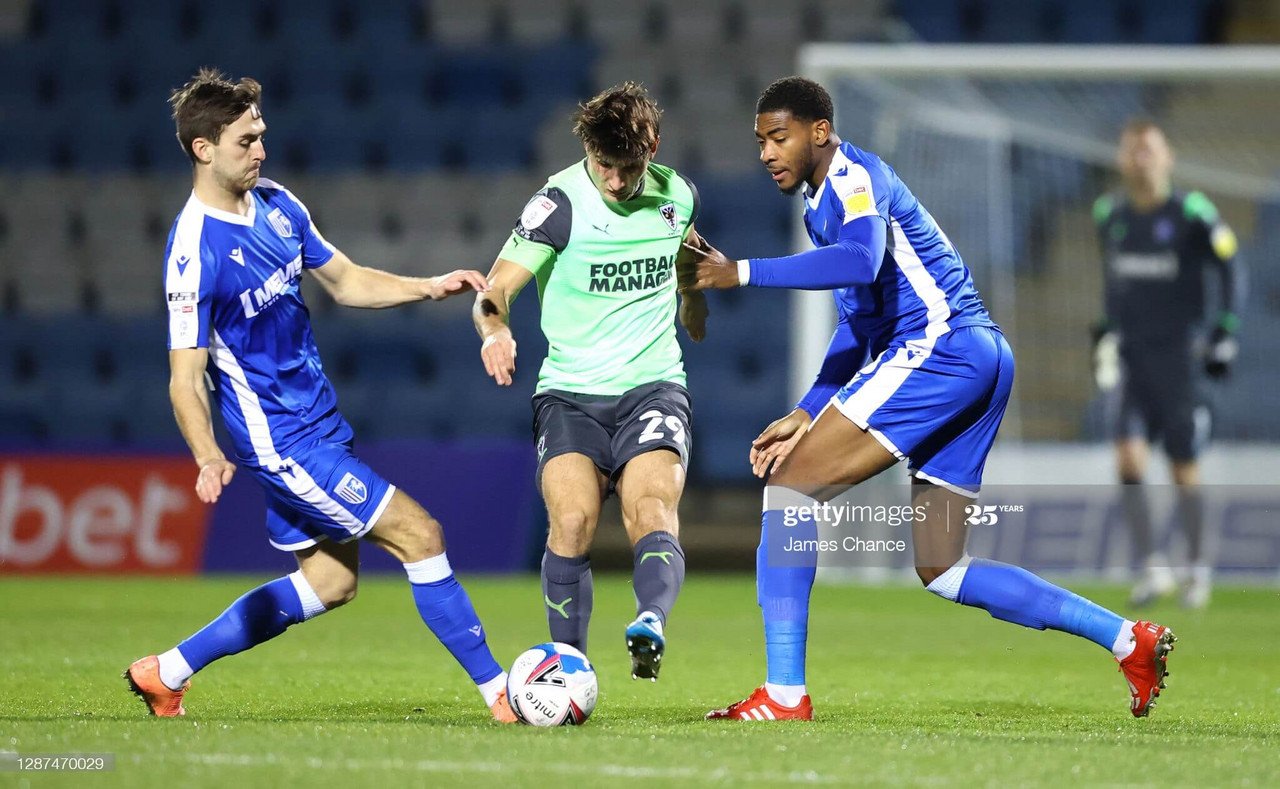 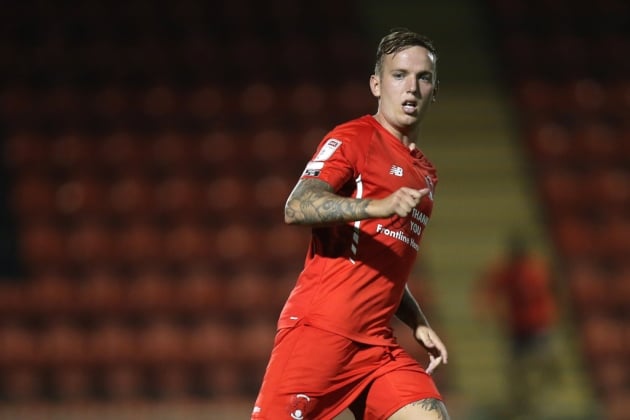