After a sensational first leg, Wycombe Wanderers return home to Adams Park to face Fleetwood Town in the second leg of the EFL League One play-off semi-finals.

Nnamdi Ofoborh gave the Chairboys the lead inside of two minutes only to see Ched Evans level from the penalty. Fleetwood goalkeeper Alex Cairns committed an own goal to put Wycombe back in front.

David Wheeler added a third in first-half stoppage before Alex Samuel rounded out the scoring as Gareth Ainsworth's men will look towards the other semi-final between Oxford United and Portsmouth, which is level at 1-1.

Fleetwood will be without Lewie Coyle and Paddy Madden, who both picked up red cards in the first leg and would also miss a potential final should the Cod Army make a stunning comeback.

Danny Andrew is likely to be Coyle's replacement while Madden's sending off came when he was a substitute. Wycombe are likely to name the same starting lineup from the first leg at Highbury Stadium.

Wycombe manager Gareth Ainsworth isn't taking anything for granted despite his side's huge lead and knows the danger Fleetwood possess.

"Of course this is a great result here but we've got to be careful in the second leg (on Monday). It's only halftime in the tie and Fleetwood are a really good side. You could see that by the way they kept possession so well when they went down to 10 men.

"We've got to get it right on Monday and we need to be performing to the same high levels. We have to show Fleetwood respect, though. We can't go into the second leg thinking the tie is over and we're going to Wembley."

Fleetwood boss Joey Barton is hoping to avoid a repeat performance of the first leg and knows his side have it all to do on Monday.

"I'm at the start of my managerial career and I certainly hope I never experience a 45 minutes, or a 90 minutes, like that again", he said. "We'll be back, it's a test of our character. We'll climb off the canvas, even underneath the canvas, on Monday.

Nottingham Forest vs Watford preview: How to watch, kick off time, team news, predicted lineups and ones to watch 10 hours ago

The Warm Down: Academy trio shine as Reds win Group D 10 hours ago

Sheffield Wednesday vs Reading preview: How to watch, kick-off time, predicted lineups and ones to watch 10 hours ago

Luton Town vs Norwich City preview: How to watch, kick-off time, predicted lineups and ones to watch 10 hours ago 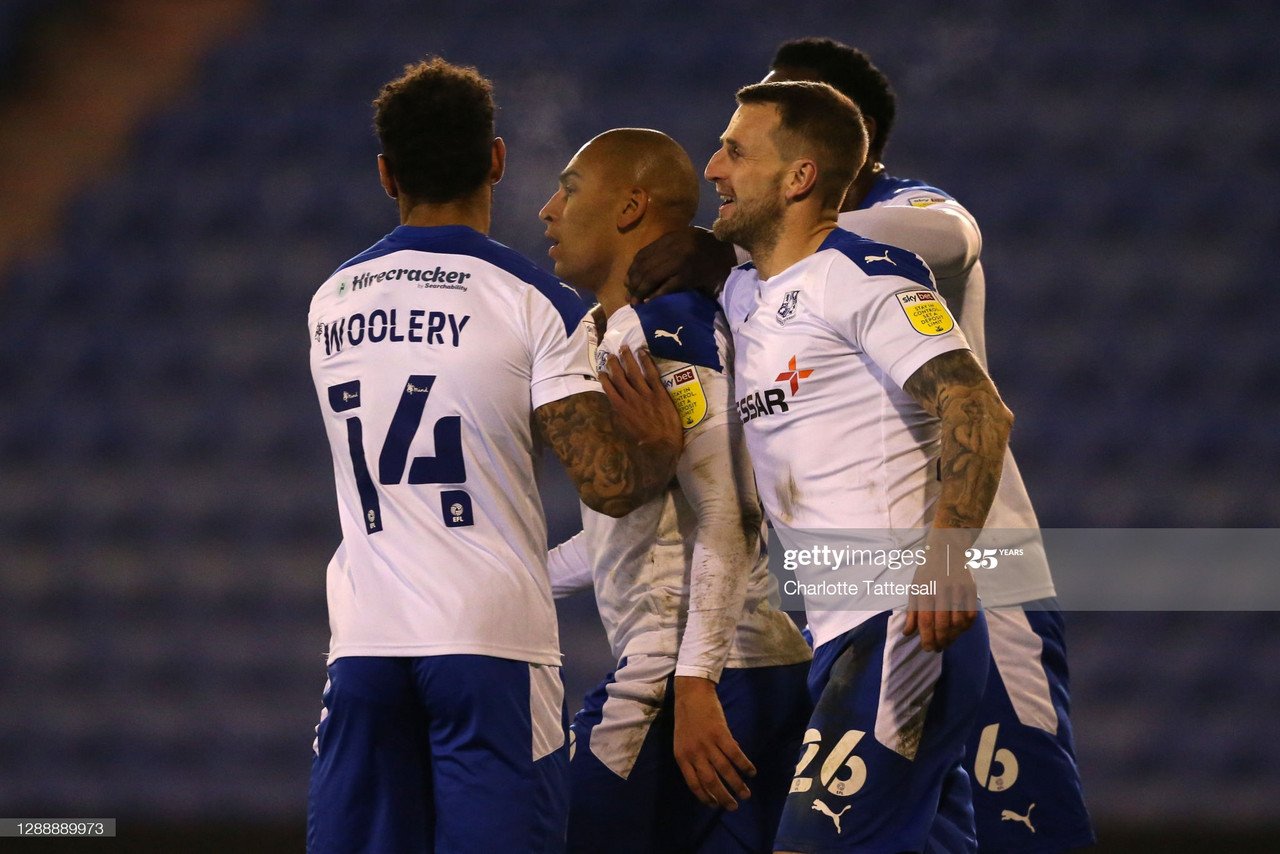 Wilfried Zaha - Are Crystal Palace over-reliant on their main man? 15 hours ago