Wycombe Wanderers and Fleetwood Town played out a 2-2 draw at Adams Park in the second leg of the EFL League One play-off semi-finals. The Chairboys win the two-legged tie 6-3 on aggregate and advance to next Monday's play-off final against Oxford United for a place in next season's EFL Championship.

Danny Andrew opened the scoring in the 22nd minute to reduce the deficit before Fred Odenyinma levelled the match and restored Wycombe's three-goal lead. Ched Evans converted from the spot, his second penalty of the tie to again bring Fleetwood within two goals before Onyedinma killed off the semi-final in the fourth minute of stoppage time.

Fleetwood knew they had to come out aggressive to get back in the tie and in the fifth minute they had the first chance of the match when Wes Burns found Callum Connolly with a cross, but his shot drifted over the bar. Josh Morris tried his luck from a set piece, but also went over.

The visitors continued to press and Andrew was nowhere with his volley before Burns and Connolly linked up again with the result the same as previously. Finally on 22 minutes, Fleetwood made all their possession pay off.

The influential Burns looped in a cross that found Barrie McKay, who played it in. The Wycombe defense could only clear as far as Andrew, who placed a perfect shot into the bottom corner past Chairboys goalkeeper Ryan Allsop, the Cod Army taking the lead in the game and reducing the aggregate score to 4-2.

Seven minutes later, Fleetwood were almost caught out as goalkeeper Alex Cairns was well off of his line and he had to scramble back to turn away Nnamdi Ofoborh, who had tested him from the halfway line. The visitors thought they had a penalty when Darius Charles played McKay's shot with his arm, but the referee waved away the protests.

That was the last real chance of the half and a minute after halftime, Wycombe were level. Harry Souttar gave away possession to Odenyinma, who rifled a shot past Cairns to make it 5-2 on aggregate. Fleetwood were back in front in the 60th minute when  Joe Jacobson dragged down McKay and Evans converted from the spot, beating Allsop in the bottom right corner.

The Cod Army created their next chance through some neat buildup play with Andrew winning the ball in the Wycombe half, McKay playing to Evans who found Connolly, but his shot from the edge of the area was off target. Adebayo Akinfenwa tested Cairns, who came up with the save. Kyle Dempsey saw his shot blocked while Andrew couldn't control his effort.

Allsop came to the rescue, diving to save Evans' header before Odenyinma completed his brace in the fourth minute of stoppage time, curling past Cairns, sending the Chairboys to the Wembley showpiece.

Man of the Match: Fred Odenyinma

While Fleetwood were dominating possession and the chances, Odenyinma struck twice after the Cod Army scored. His strikes gave Wycombe a three-goal lead each time and he looks to be in his best form heading into the Chairboys' most important game in club history.

Wycombe were never in any real danger of losing despite being pegged back all game. They weathered the storm knowing the Cod Army had it all to do and came up with effective responses each time they needed to. Gareth Ainsworth has his team playing their best at exactly the right time and they will be full of confidence when they face Oxford next Monday in the final.

Fleetwood will be massively disappointed after their run-in to the play-offs, but the first leg is what doomed them in this tie. They overcame the absence of Paddy Madden and Lewie Coyle to show their real quality in this match, but by this time, it was too late. Joey Barton ​​​​​​​will have his side among the favorites for promotion next season, but they must put this disappointment behind them first. 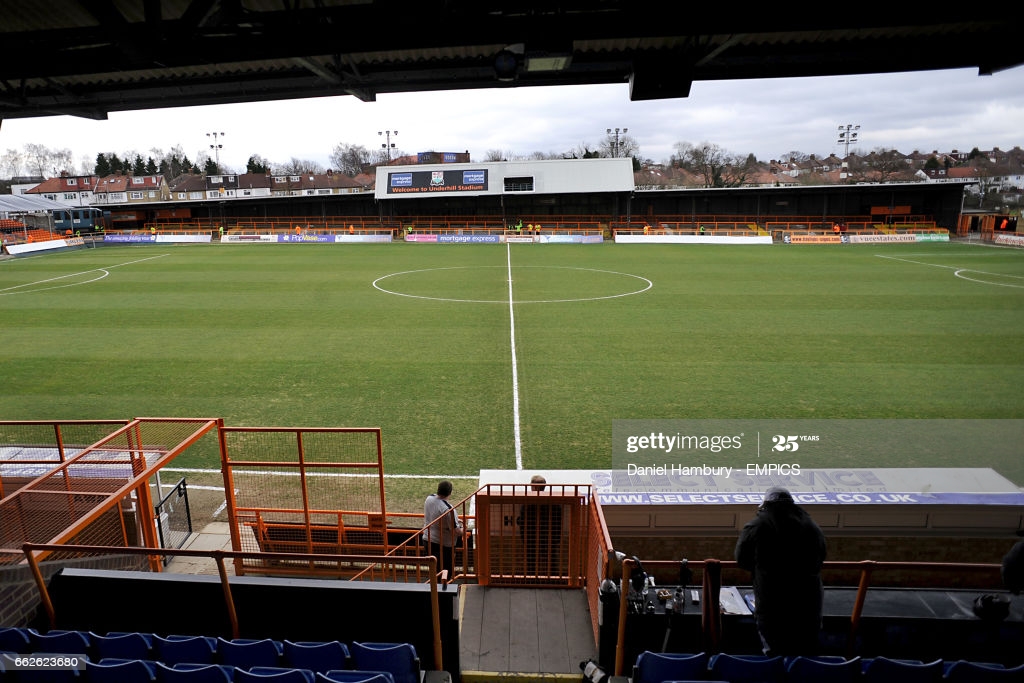 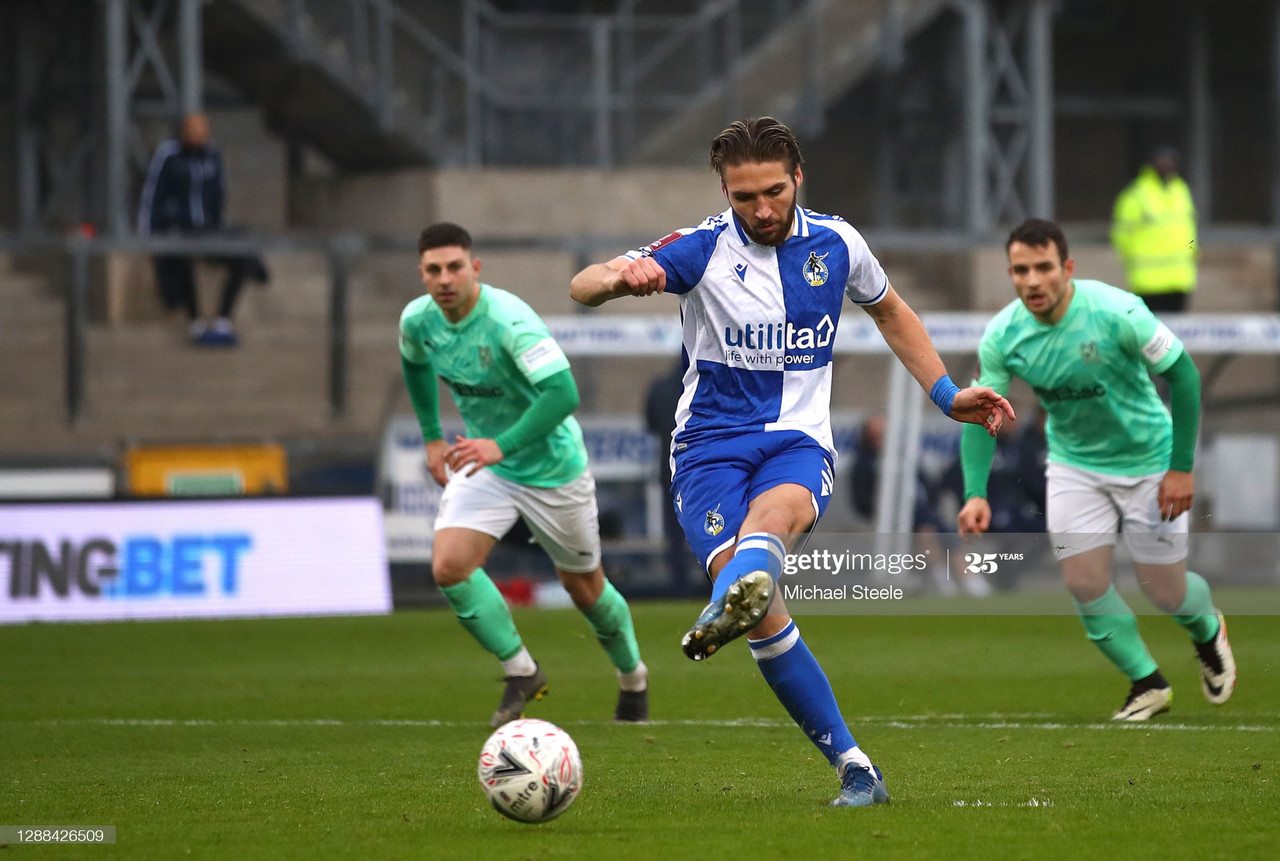 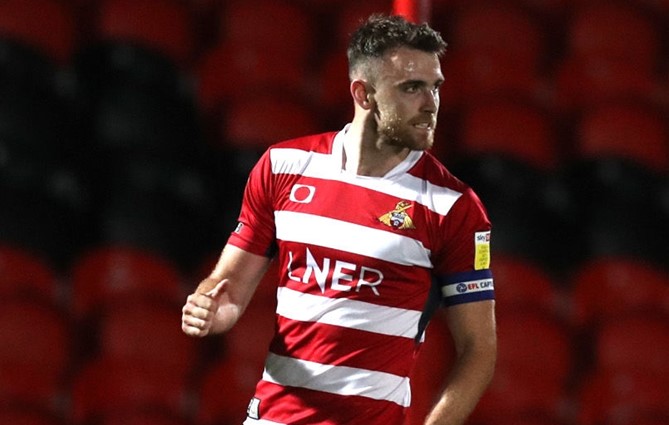 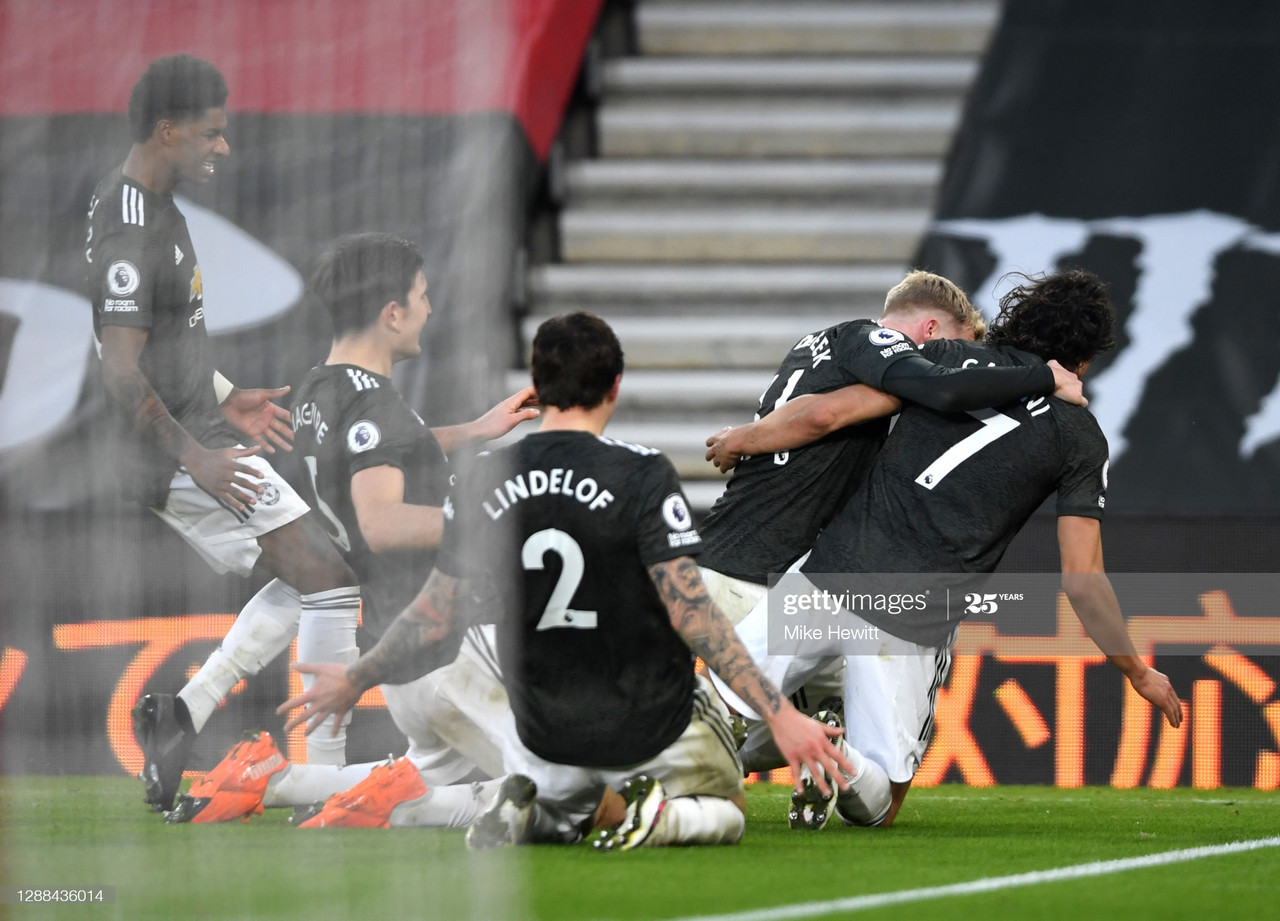 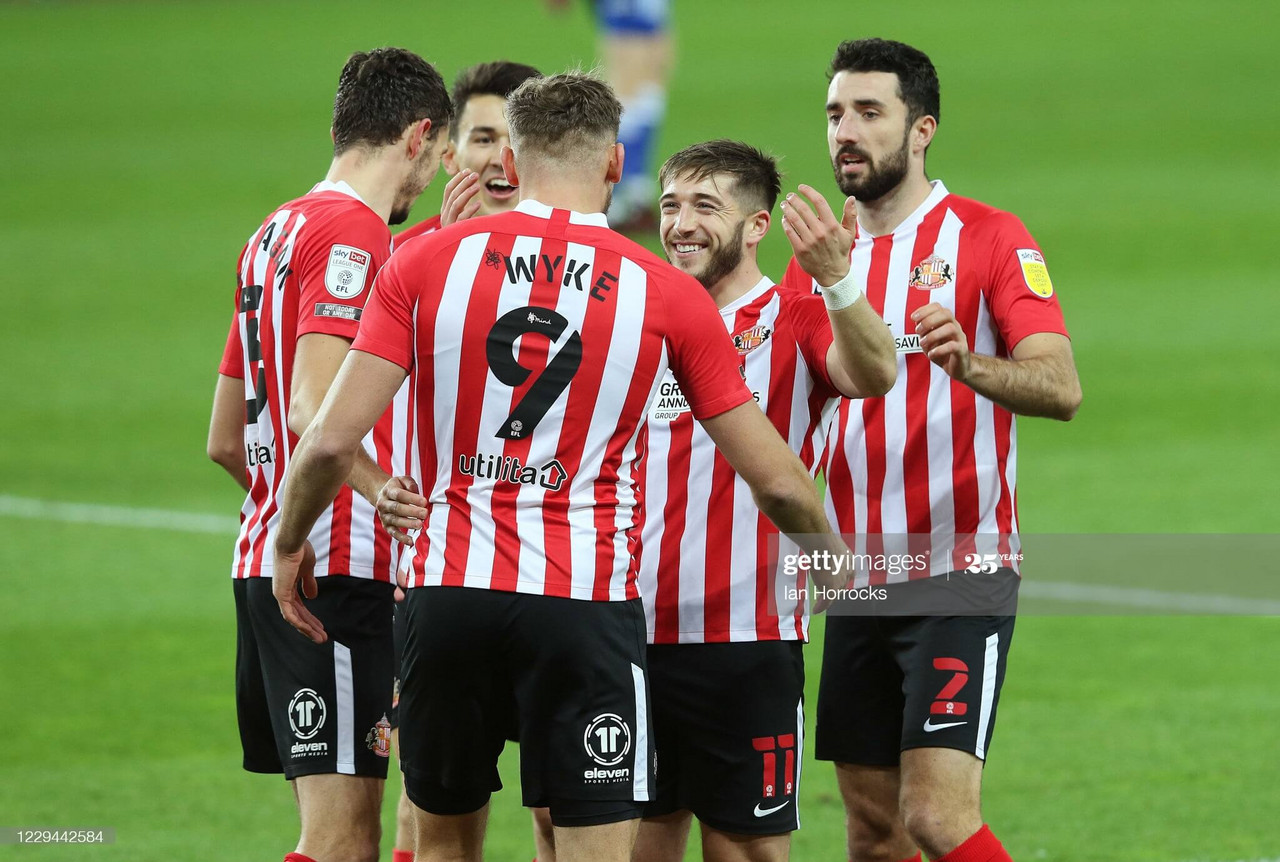 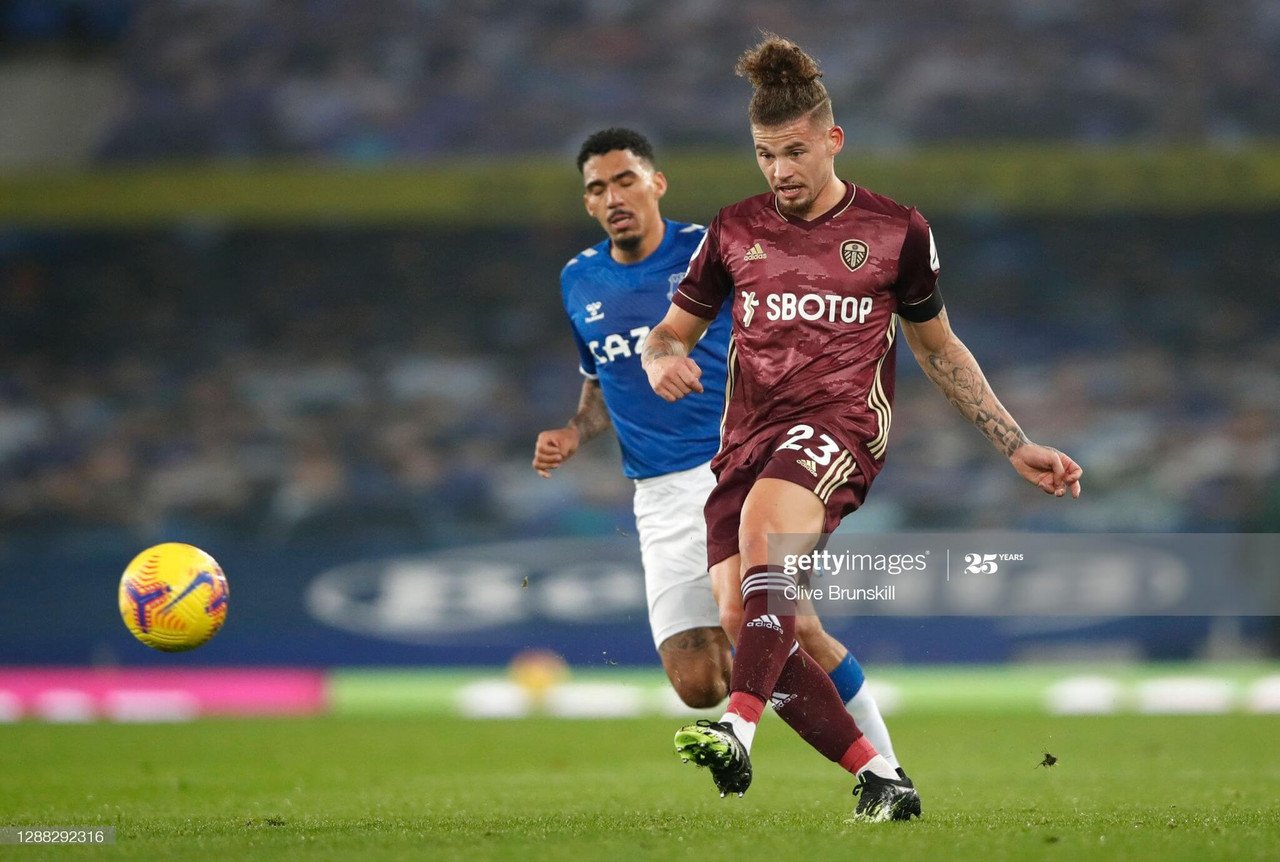 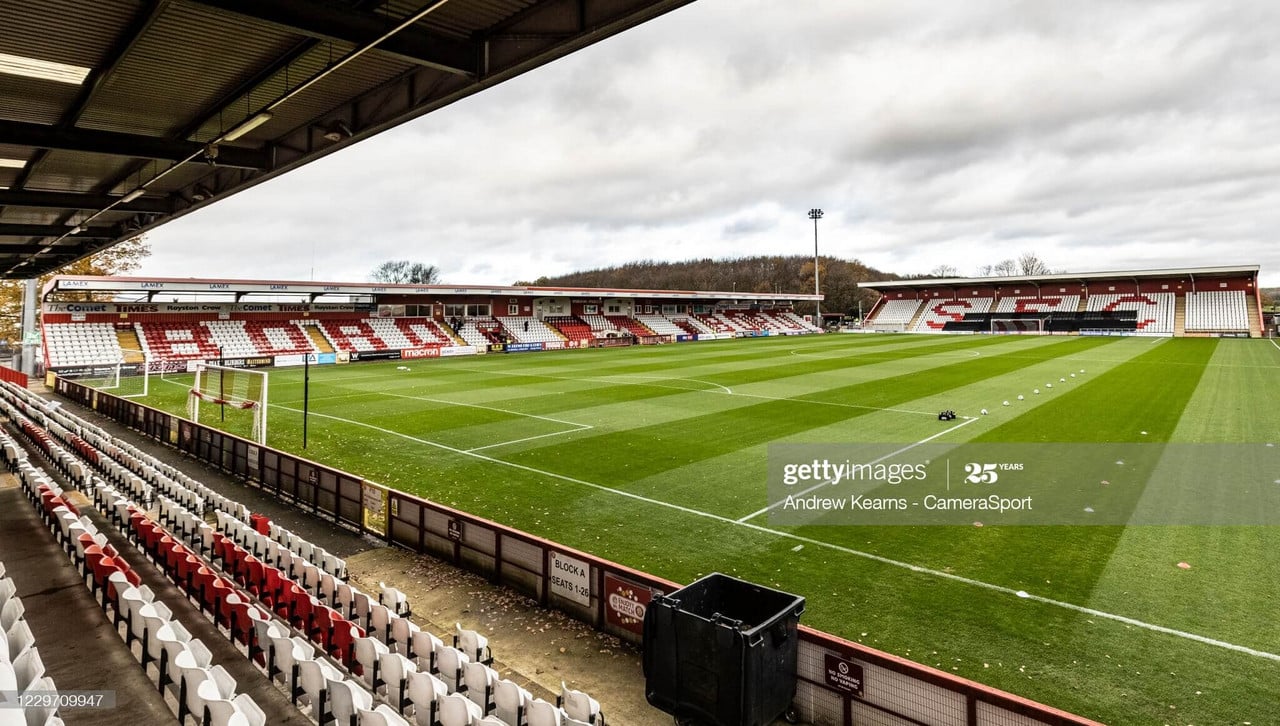