The Blues travel to South Yorkshire for what will be a key, but extremely difficult test against Chris Wilder's increasingly dangerous side.

Sheffield United have put aside their woeful restart after lock-down and are picking up points once again.

Their good form, which has seen them beat the likes of Wolves and Tottenham Hotspur in recent matches.

Chelsea have continued to look fragile at the back, losing to West Ham and were lucky to triumph over other London rivals Crystal Palace.

Chelsea took the lead in both games but found it difficult to see out the victory. The story of their season so far.

Ahead of the game, we have taken a look at the key battles that could decide the match. 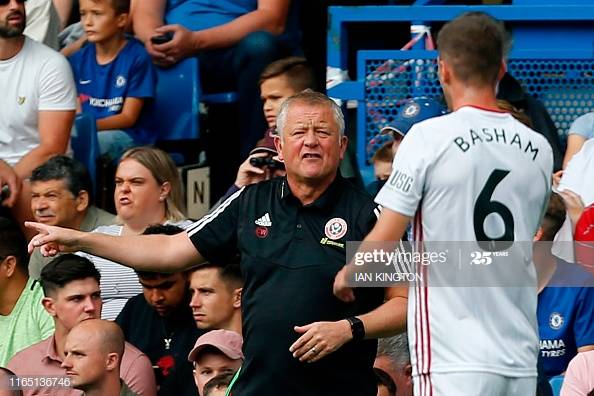 Chelsea's American star Christian Pulisic has outshone his teammates in recent matches and his form has been a key part of Chelsea's precarious push towards the Champions League spaces.

Chris Basham, operating on the right side of the Blades' typical three at the back, will be his main opponent.

Sheffield United's tendency to utilise centre backs that venture forward could leave Pulisic space to operate into the 32-year-old will have to have his wits about him. 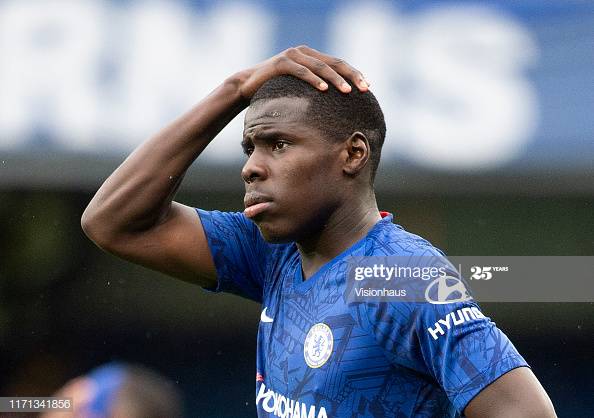 Scot Oliver McBurnie's aerial threat is well known and he will be a handful for Kurt Zouma.

Chelsea's attempt to deal with set-pieces this season has been awful and McBurnie will look to capitalise on this.

Chelsea have been slightly more assured since Zouma's reintroduction to the team, but still shaky. The Frenchman currently looks the man to revitalise the Chelsea defence but needs to do so quickly.

Don't forget that it was Sheffield United that set the tone for Chelsea dropping points this season. Chelsea led the Blades 2-0 back in August, before slipping back to a 2-2 draw. The West London side have since dropped 14 points from winning positions all season. 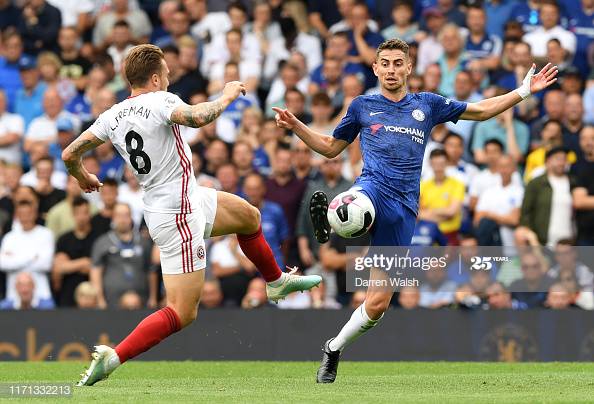 Chelsea's Italian midfielder was looking lost on the sidelines after being left out recently, but his impact in ensuring victory over Crystal Palace was key. The Blues' midfield looked overrun by the physicality of the Eagles and only Jorginho's introduction calmed things down.

This weekend's hosts enjoy a similar style of powerful football, so Chelsea's midfield will need a calm head. With Billy Gilmour out for the rest of the season and N'Golo Kante in need of further rest, Chelsea's number five looks set to start.

Meanwhile, Sander Berge has looked a threat in midfield since becoming his club's record signing in January, his imposing frame may cause a few problems for Chelsea's midfield.

The mystery that is Michy 5 days ago

Chelsea drop the ball and two points 23 days ago

The Warm Down: Chelsea held by Burnley in frustrating draw 24 days ago

The Warm Down: Chelsea overcome stubborn Malmo side a month ago

Chelsea squeeze past Malmo a month ago

Harvey Vale gets on board a month ago

The Warm Down: Quality Tells as Chelsea Leave the Northeast with All Three a month ago

The Warm Down: Blues edge out Saints on penalties in tight contest a month ago
//