Southampton boss Ralph Hasenhuttl believes his side were well worth a point as Michael Obafemi’s late strike earned them a 2-2 draw at Manchester United.

Having got off to a positive start, the Saints went ahead through Stuart Armstrong before the hosts fought back, with Marcus Rashford and then Anthony Martial on target to give Man United the lead at the break.

Despite that, Southampton fought back and had the better of the second half before substitute Obafemi turned home from close range in stoppage time to earn his side a share of the spoils.

“I’m very proud, they really deserved this point tonight,” Hasenhuttl told southamptonfc.com. “We had 10 minutes where we were out of the game and you immediately see how much quality the opponent has.

“But, it was good that we found back our track. We stayed brave, which is always the key to being successful for us.

“We stuck to our game plan and invested a lot, in the second have we were very good in possession with good balance. It was really intense but an absolutely deserved draw.

“In the over time we haven’t had so many goals scored since I’ve been here, but this must be the future. The belief we have to have until the last moment to make a goal.

“At the moment we are so fit, we can really run and we enjoy playing together.”

A point was no less than the Saints deserved at Old Trafford, having battled bravely throughout to deny an in-form United side who had previously had a 100% record since the restart.

And for Republic of Ireland international Obafemi, he was delighted to play his part and make an impact from the bench.

Replacing Oriol Romeu in the 87th minute, the 20-year old was in the right place at the right time to turn Jan Bednarek’s header into the roof of the net for his fourth goal of the campaign.

Obafemi told southamptonfc.com: “It was an amazing performance from the boys and a great point away from home, even though we wanted to get all three.

“I’m happy to have gotten on and helped the team, which will give us a big boost for the upcoming games. It’s unfortunate the fans aren’t here, but I got a goal and that’s amazing for me.” 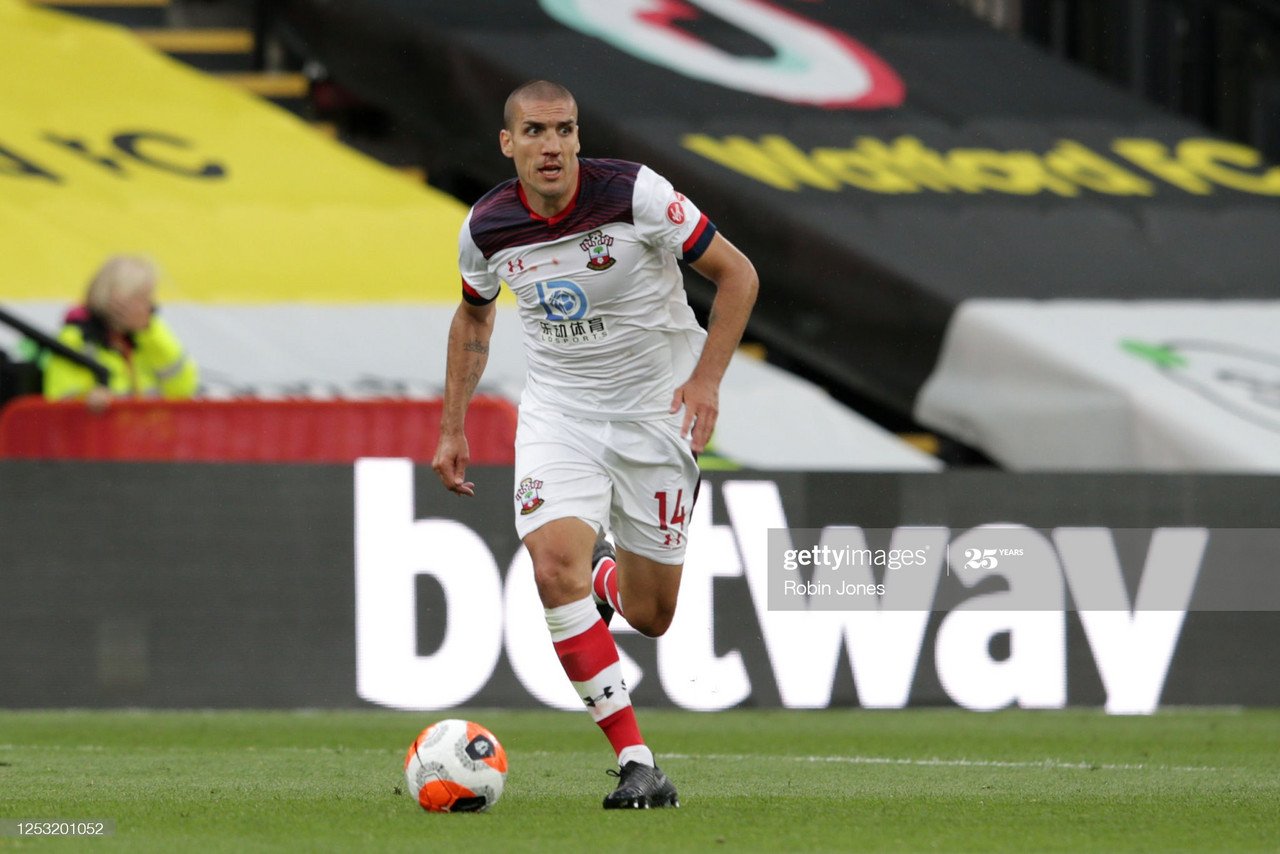 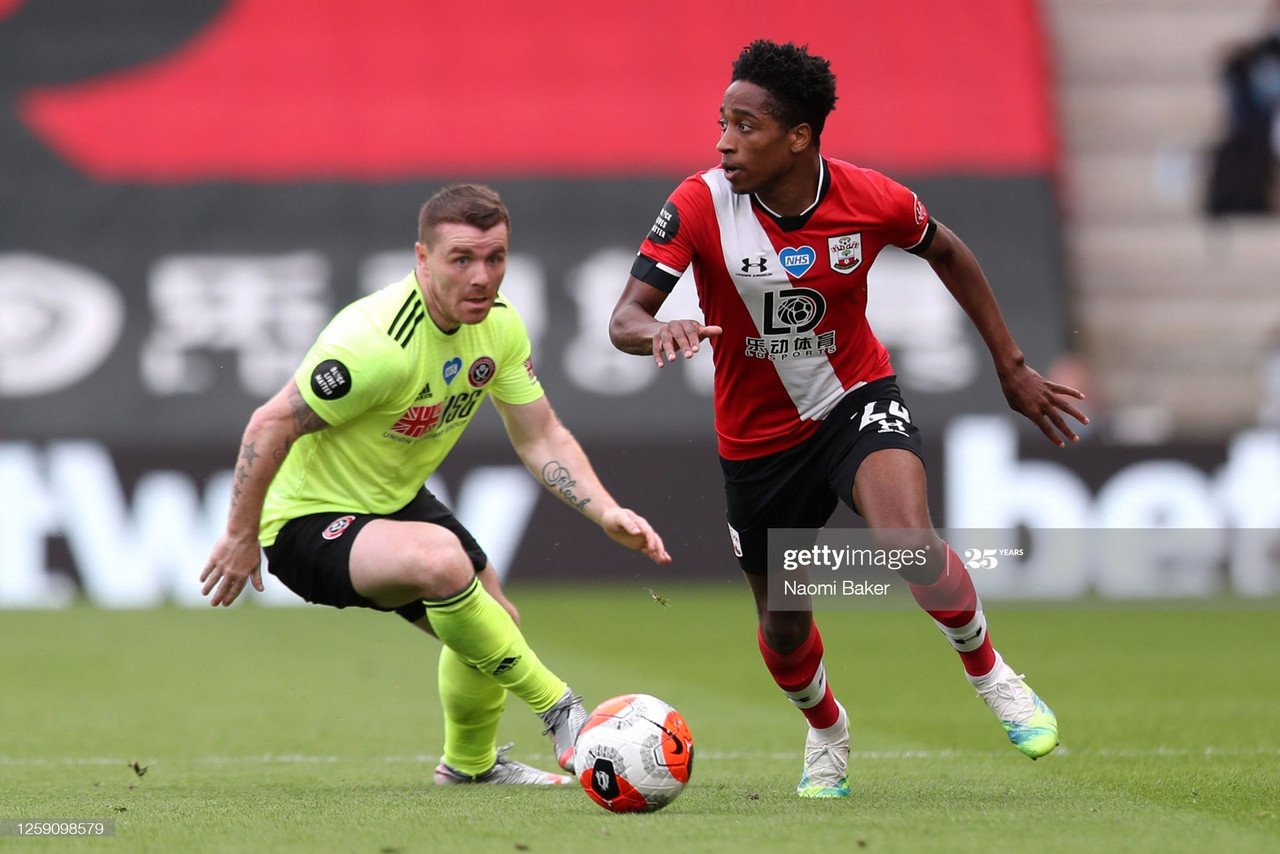 Hasenhuttl “proud” to win manager of the month award5 days ago 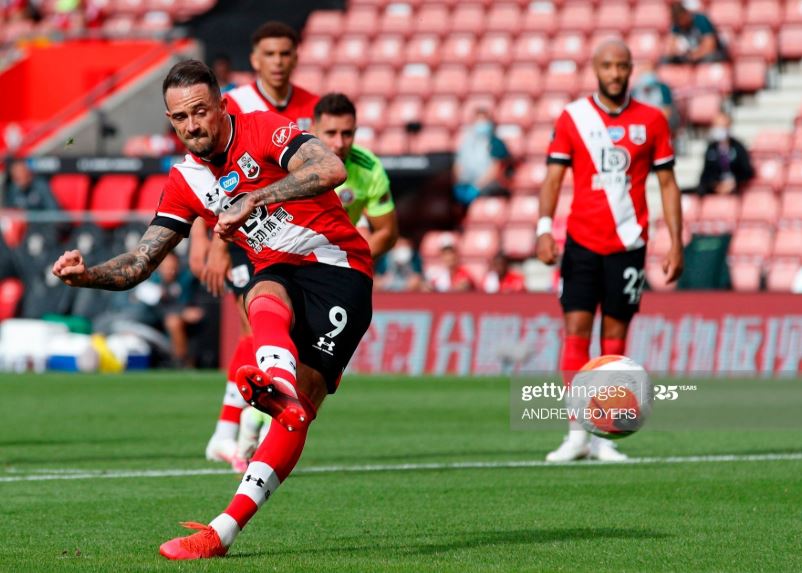 Ings nominated for Player of the Season6 days ago 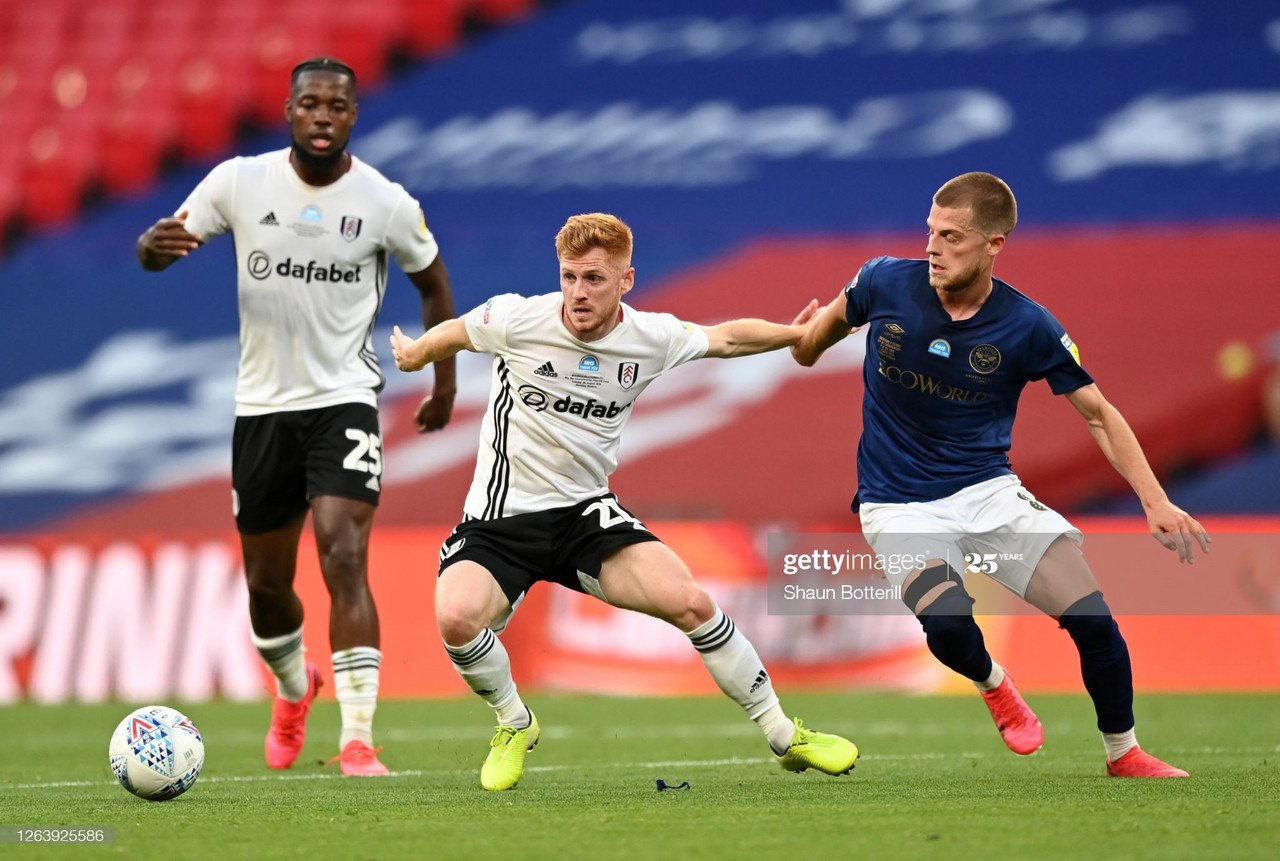 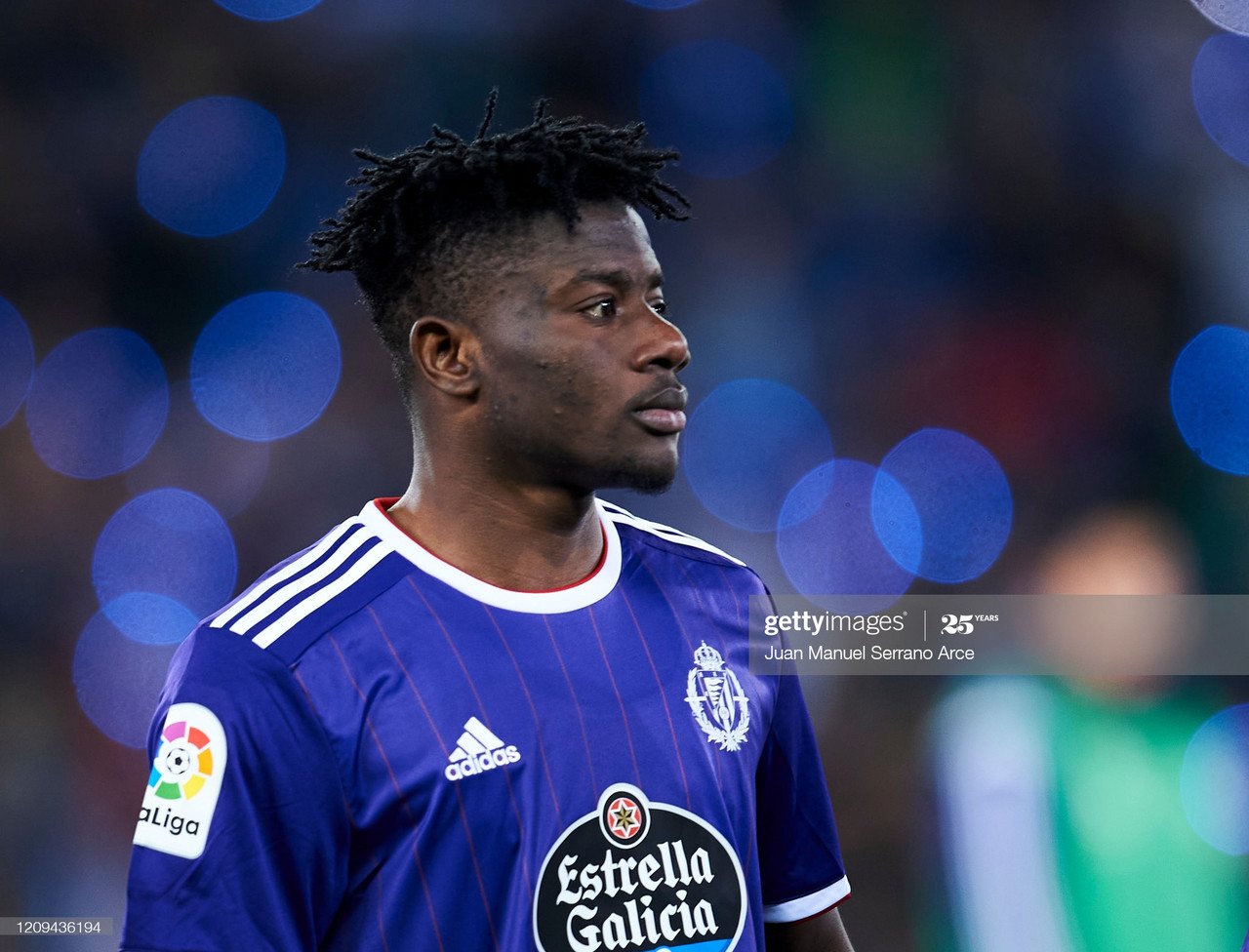 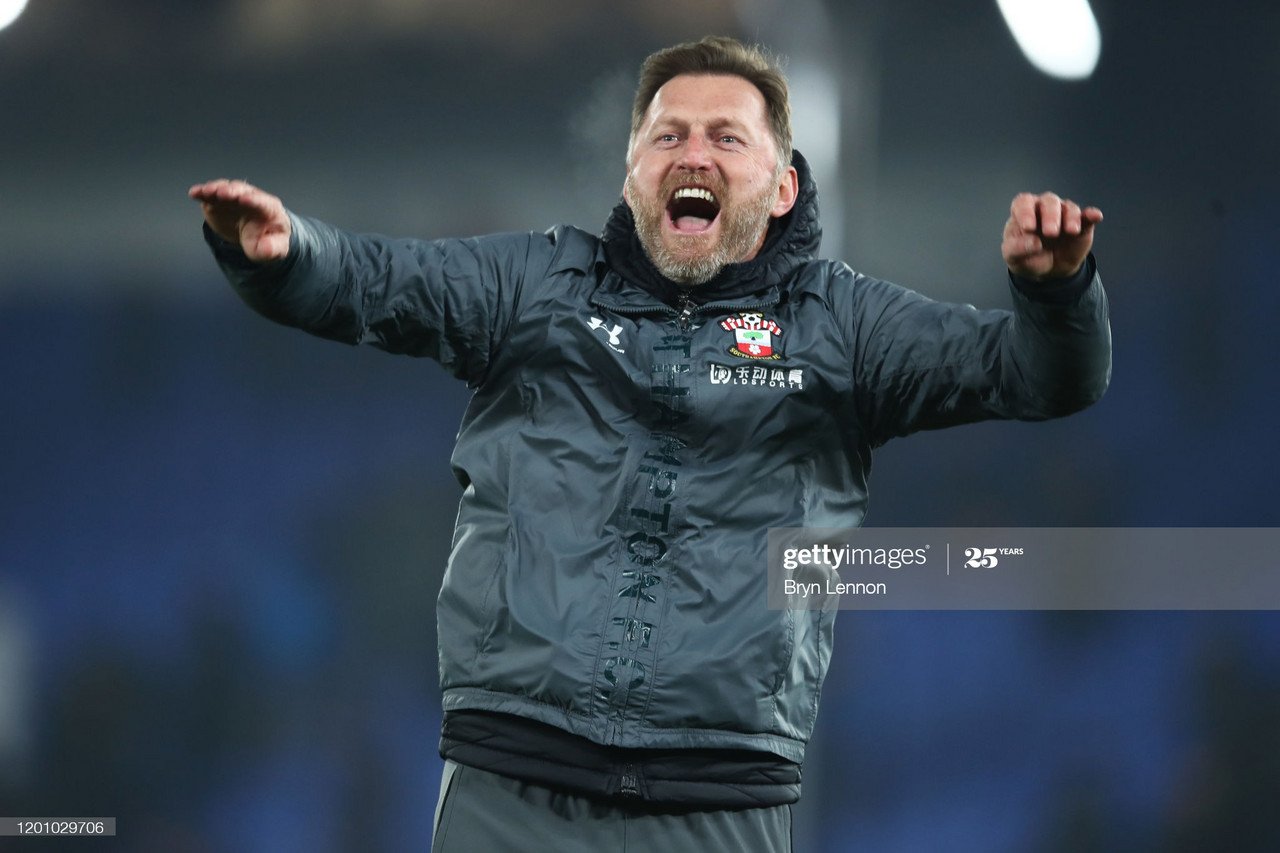 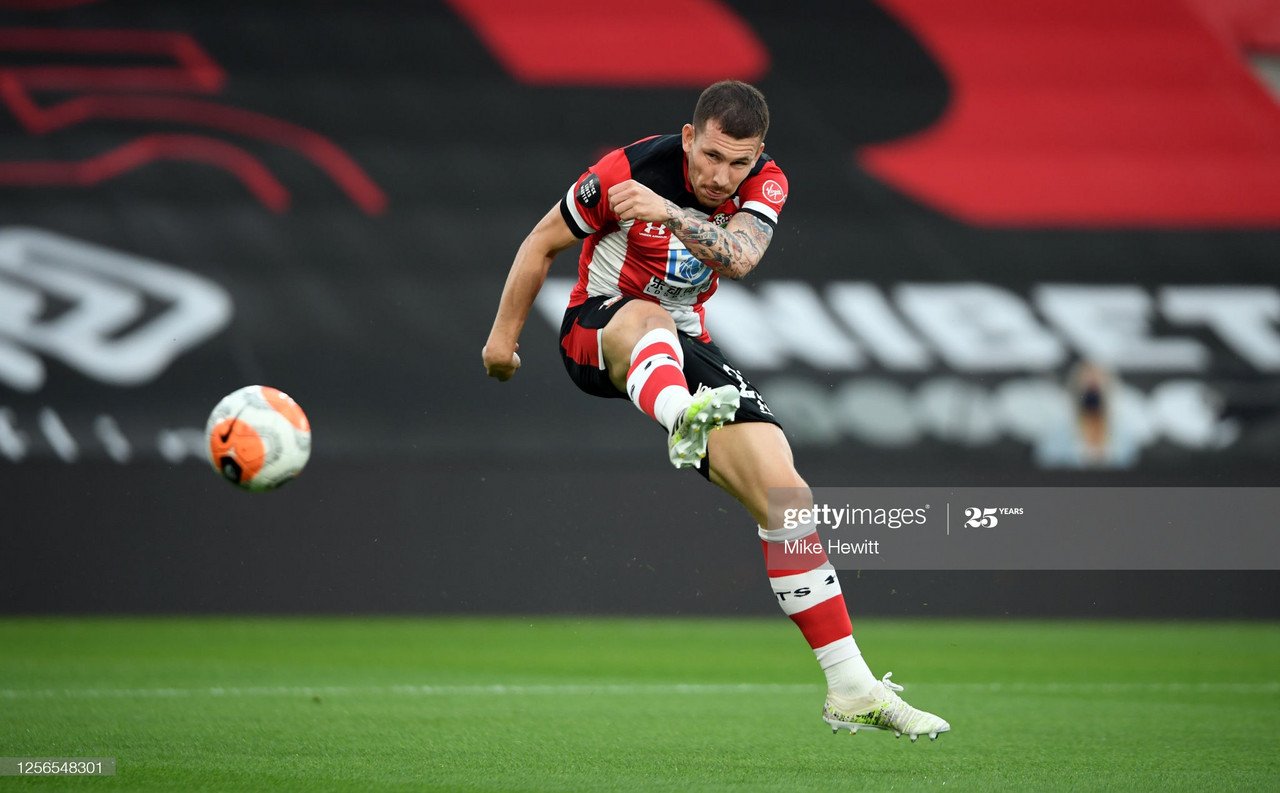 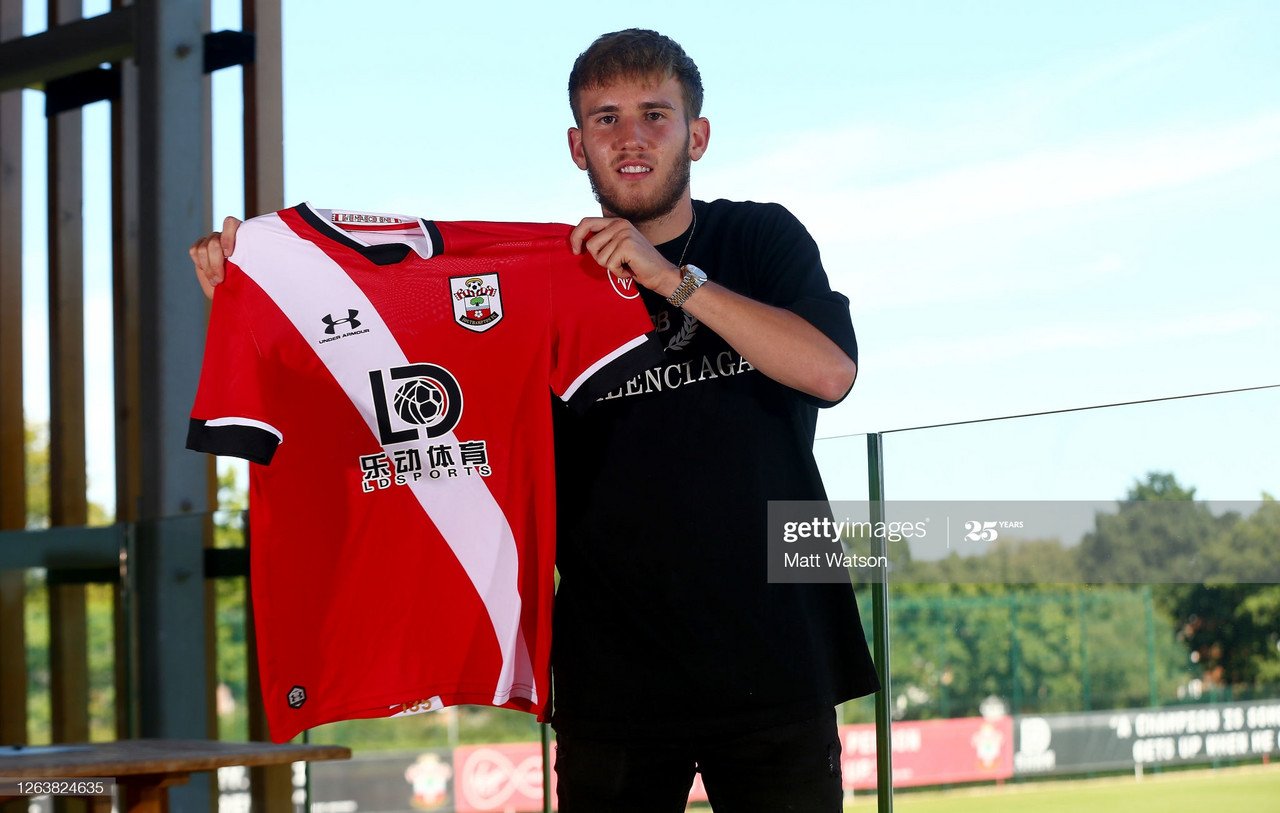 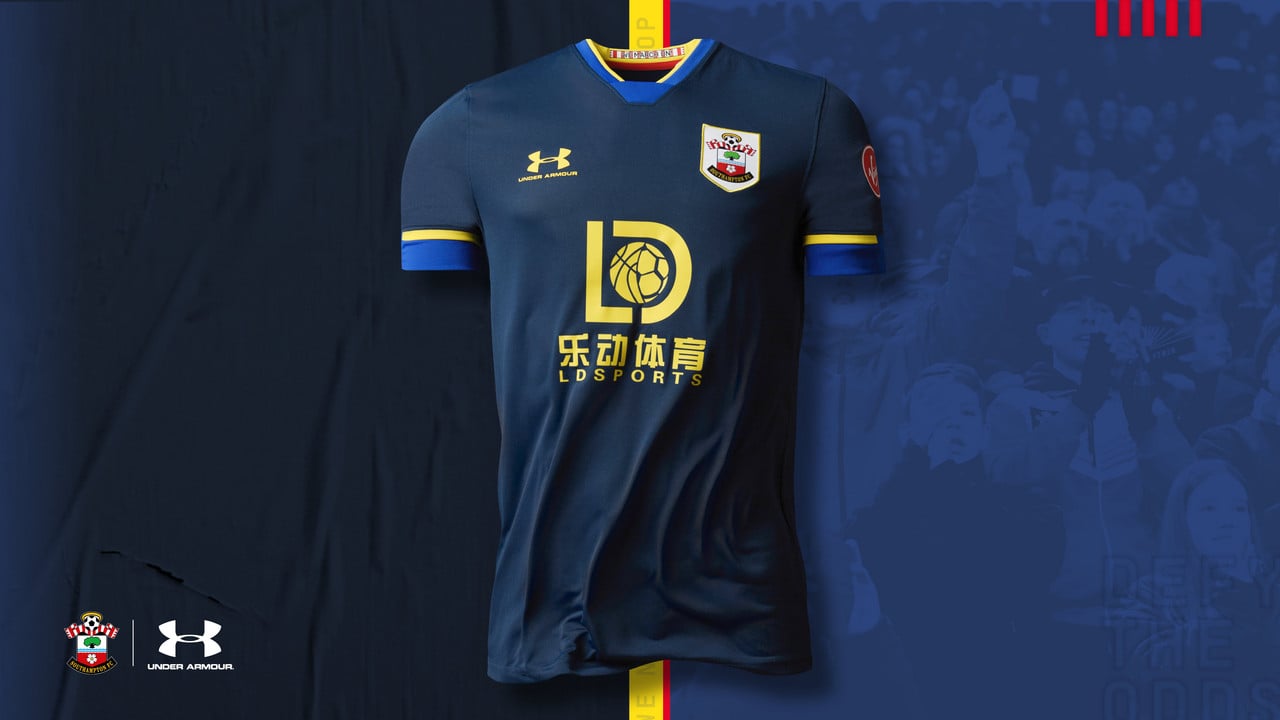 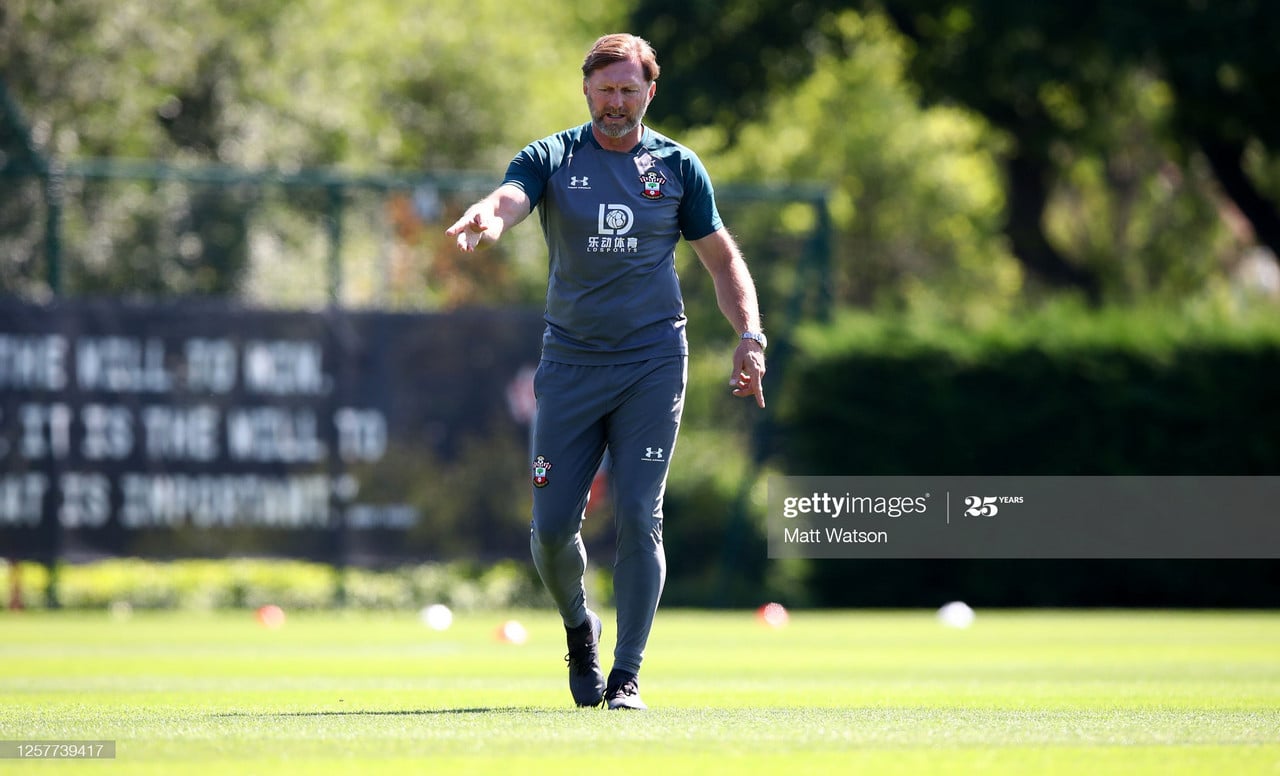 Southampton's Ralph Hasenhuttl nominated for manager of the month13 days ago 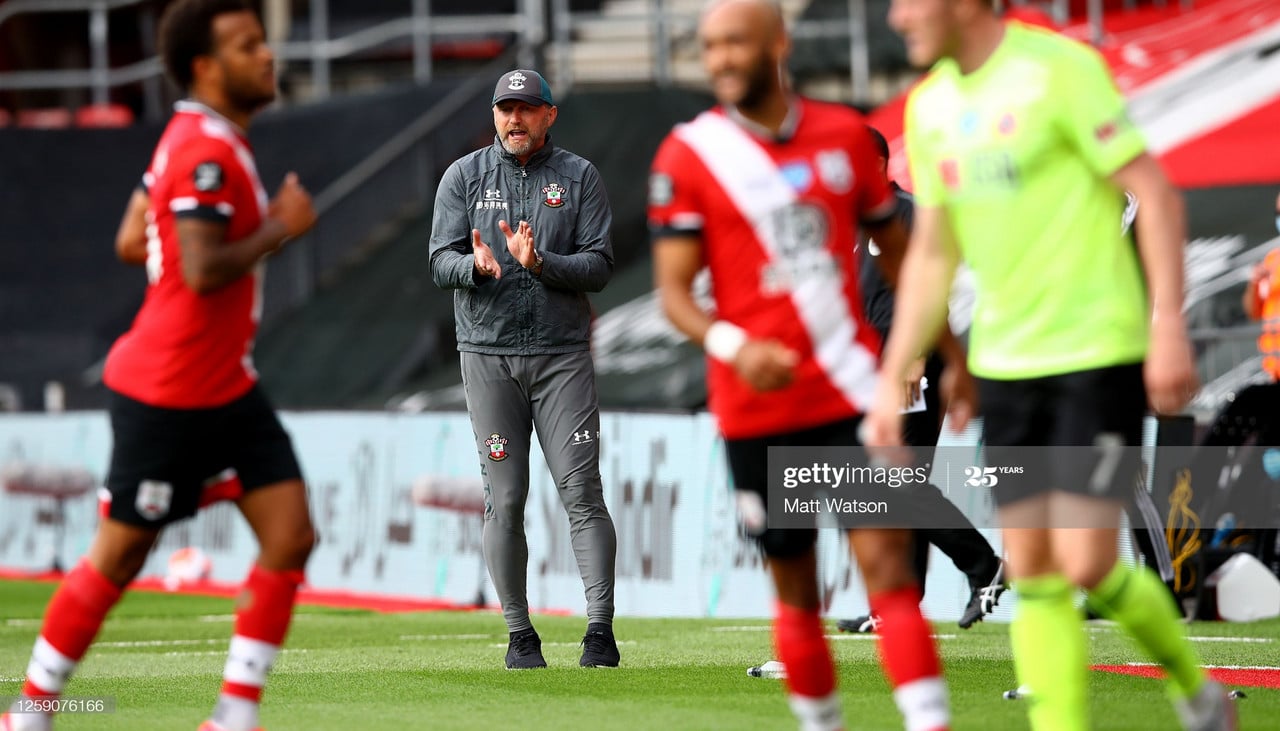