Manchester United's 19 match unbeaten run in all competitions came to an end on Sunday when they were beaten 3-1 by Chelsea in the semi-final of the Emirates FA Cup at Wembley Stadium.

Prior to the match, Ole Gunnar Solskjaer had bemoaned Frank Lampard's side of having an extra two days rest, something which certainly appeared to have a significant impact on how his players performed.

In a stop-start first half, Olivier Giroud eventually found the breakthrough in the eleventh minute of added time, by flicking the ball into the net at the near post, which David De Gea made a flimsy attempt of dealing with.

Solsjkaer sent his Red Devils out to the pitch early before the start of the second half, but his team talk was undone within 60 seconds of the restart when de Gea weakly fumbled Mason Mount's tame right-footed shot from 20-yards into the net.

It got worse for United in the 74th minute when Harry Maguire deflected Marcus Alonso's cross into his own net at the near post, whilst under pressure from Antonio Rudiger.

Bruno Fernandes converted from the spot with five minutes to play after substitute Callum Hudson-Odoi fouled Anthony Martial in the box but Chelsea closed out the rest of the game with consummate ease.

Thankfully for Solsjkaer's side, they have a golden opportunity to avenge the FA Cup semi-final defeat by moving into third position in the Premier League (ahead of Chelsea's late kick-off with Liverpool at Anfield) with a win over West Ham in this penultimate Premier League match.

A draw would also be enough for United to leapfrog Leicester into fourth and have a Champions League place in their own hands going into the final match against the Fox's at the King Power Stadium on Sunday.

David Moyes' side were in danger of relegation at the beginning of the restart, after losses to Wolverhampton Wanderers and Tottenham Hotspur, but their 3-1 win against fellow relegation rivals Watford at the London Stadium last time out, all but secured their Premier League status for another year.

Highly sought after Declan Rice then curled in a sublime third before half-time and, although Troy Deeney pulled a goal back at the start of the second half, Watford could not conjure a miraculous turnaround.

The Hammers travel to Old Trafford in fine form having picked up ten points from their last five matches and with a far superior goal difference to Aston Villa and Bournemouth, they are surely safe and therefore have nothing to lose.

However, the ex-Manchester United manager will not know if his side are mathematically safe until Aston Villa play Arsenal in the late kick-off on Tuesday evening.

Eric Bailly is unlikely to be fit after he was stretchered off in a neck brace after an aerial collision with Maguire in the semi-final defeat.

However, Maguire has come through unscathed and Solskjaer admitted in his pre-match interview with MUTV that the centre-back should be fine to start.

The visitors could be without Robert Snodgrass but Felipe Anderson is fit enough to return to the starting XI after injury.

Ryan Fredericks has been struggling with a calf problem, which has allowed academy graduates Ben Johnson and Conor Coventry the opportunity of first-team football for the first time in their early careers.

The 22-year-old striker failed to score in the first four matches since the return to football, after having such an influential impact off the pitch, by persuading the government to make a U-turn over providing 1.3 million free school meals.

However, the England international has silenced his critics since his purple patch at the beginning of the restart by finding the back of the net in three of the last five matches.

Rashford is level with Martial on 17 goals, which means the accolade to be the club's top goalscorer this season is still all to play for.

Antonio is the Premier League's overall top goalscorer since the hiatus having netted seven goals in seven games - four of which came when he stole the show in the 4-0 win over Norwich City at Carrow Road.

The 30-year-old's goals have taken his tally to a joint personal best of nine goals for the season, which has meant he's become the club's top goalscorer in this campaign - overtaking Sebastian Haller, who has notched seven times.

It's fair to say he has almost single-handedly dug West Ham out of the relegation battle they were in and without him, the Hammers could well be in a far more perilous position in the league.

West Ham got the better of United on matchday six of the Premier League on 22 September.

Aaron Cresswell then sealed all three points for the hosts in the 84th minute with a pin-point free-kick which arrowed into the top right-hand corner.

At the time, the win lifted West Ham up to fifth in the table - 12 places and seven points better off than they were at the same stage last season.

There have been 28 wins, 11 draws and seven defeats for Manchester United over West Ham in the Premier League era.

The last time United lost to West Ham at the Theatre of Dreams was in 2007 when Carlos Tevez's goal on the brink of half-time was enough to send the visitors back to East London with all three points, which ultimately helped to keep his side in the Premier League.

United went on to lift their ninth Premier League title under the tutelage of Sir Alex Ferguson that year.

Solskjaer was full of praise for the job the former Manchester United manager has done in getting his team out of a relegation scrap.

"Since they’ve come back after lockdown you can see he’s improved the team," Solskjaer said speaking to MUTV.

"David is a fantastic manager. I know it’s going to be a very difficult game for us. They’ve had some great wins over Norwich, Watford and Chelsea."

The United boss also urged the need to put the disappointment of the FA Cup behind them whilst also taking each game one at a time.

"We’ve had so many setbacks as a club before. We’ve lost big games before and we’ve turned that around and that’s what we need to do now.

"Of course if we can get through unbeaten, then that’s us in the Champions League next year."

David Moyes spoke to the press at West Ham before the trip to Manchester on not yet being mathematically safe.

He said: "The maths tell us the job isn't done yet so we've got to prepare and ensure we're ready for the next game and take the three points if we can.

"We've not changed our approach. We've trained every day and prepared hard because we want to get better, not just for this season but for the future.

"Old Trafford is always a great experience and we want the players to go there and play well."

The former Manchester United boss is also relishing the opportunity of facing the club he once managed.

"It's a wonderful club and a brilliant place to be, and the biggest club in the world, for me," he added.

"It's always a special place to go and I'm looking forward to going back." 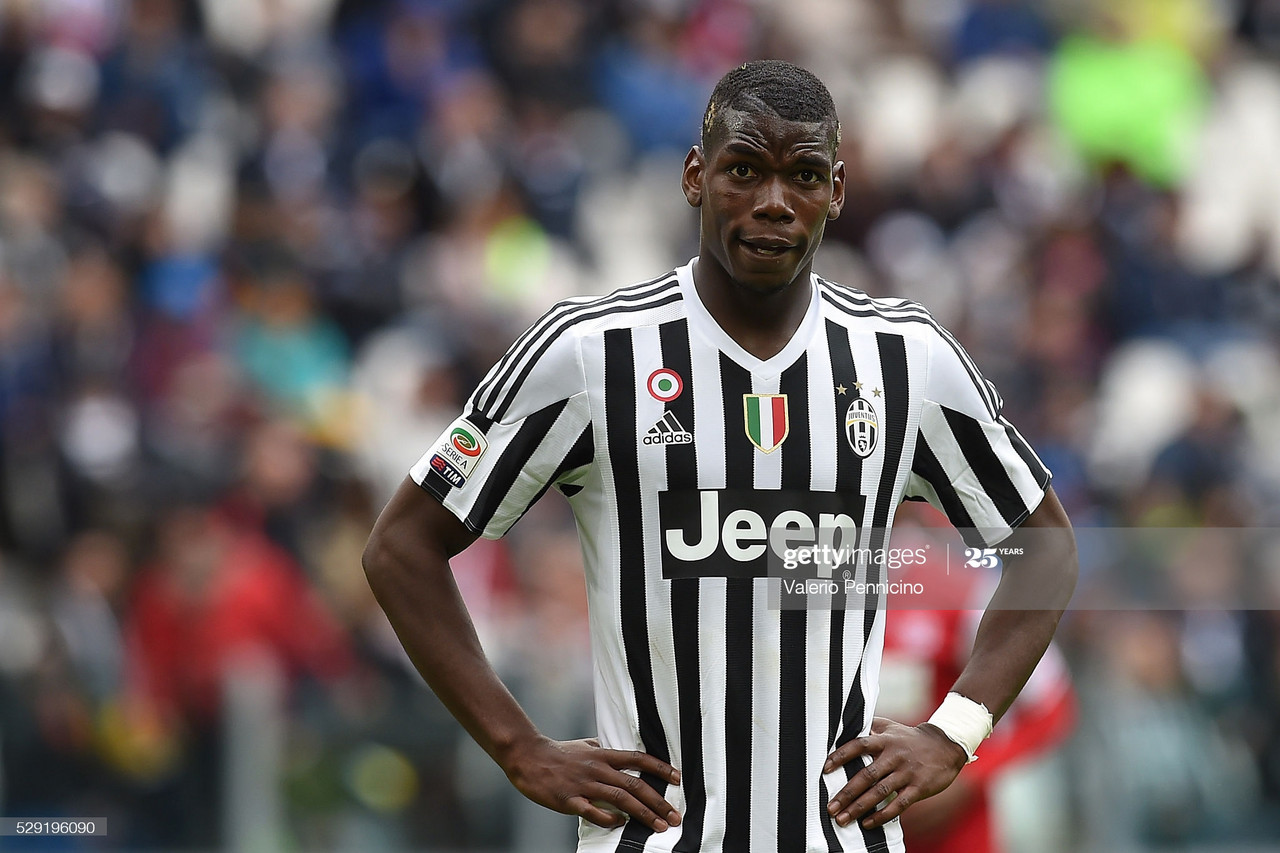 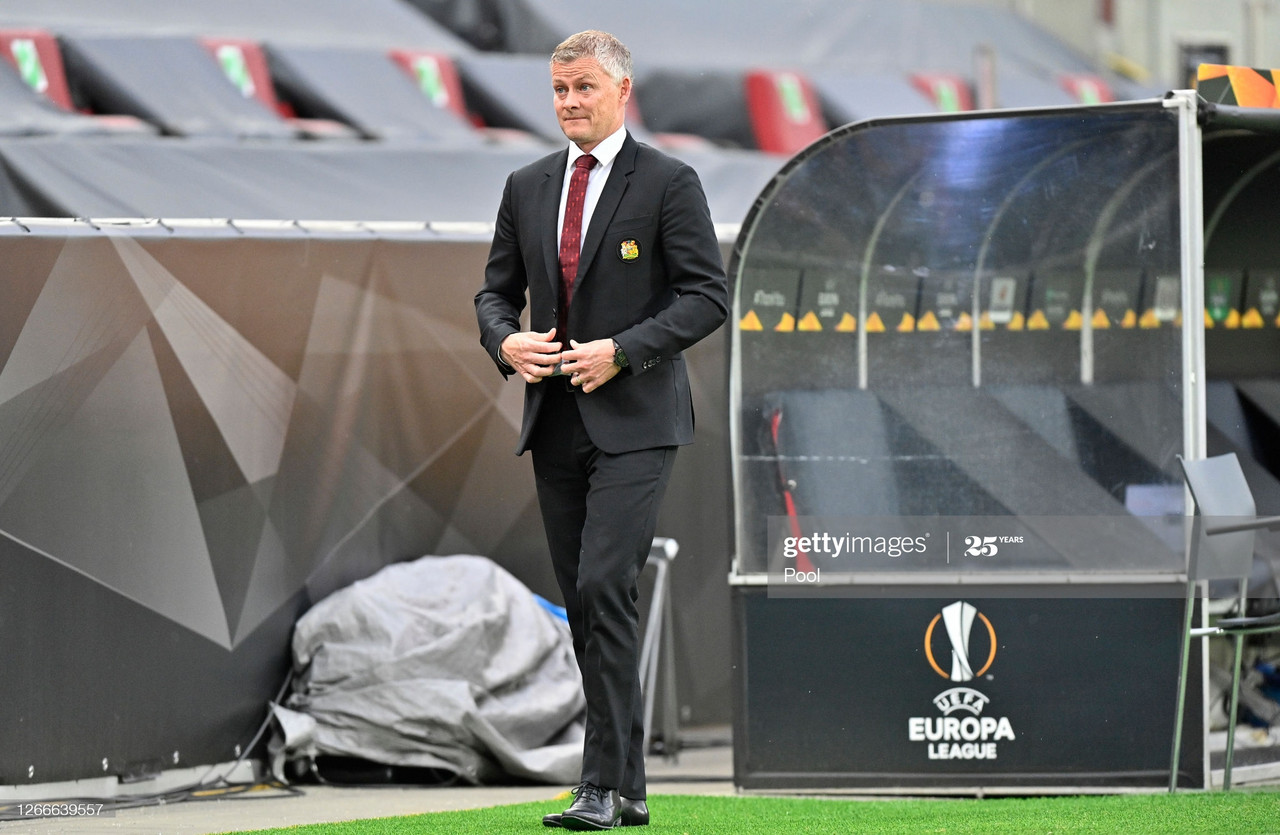 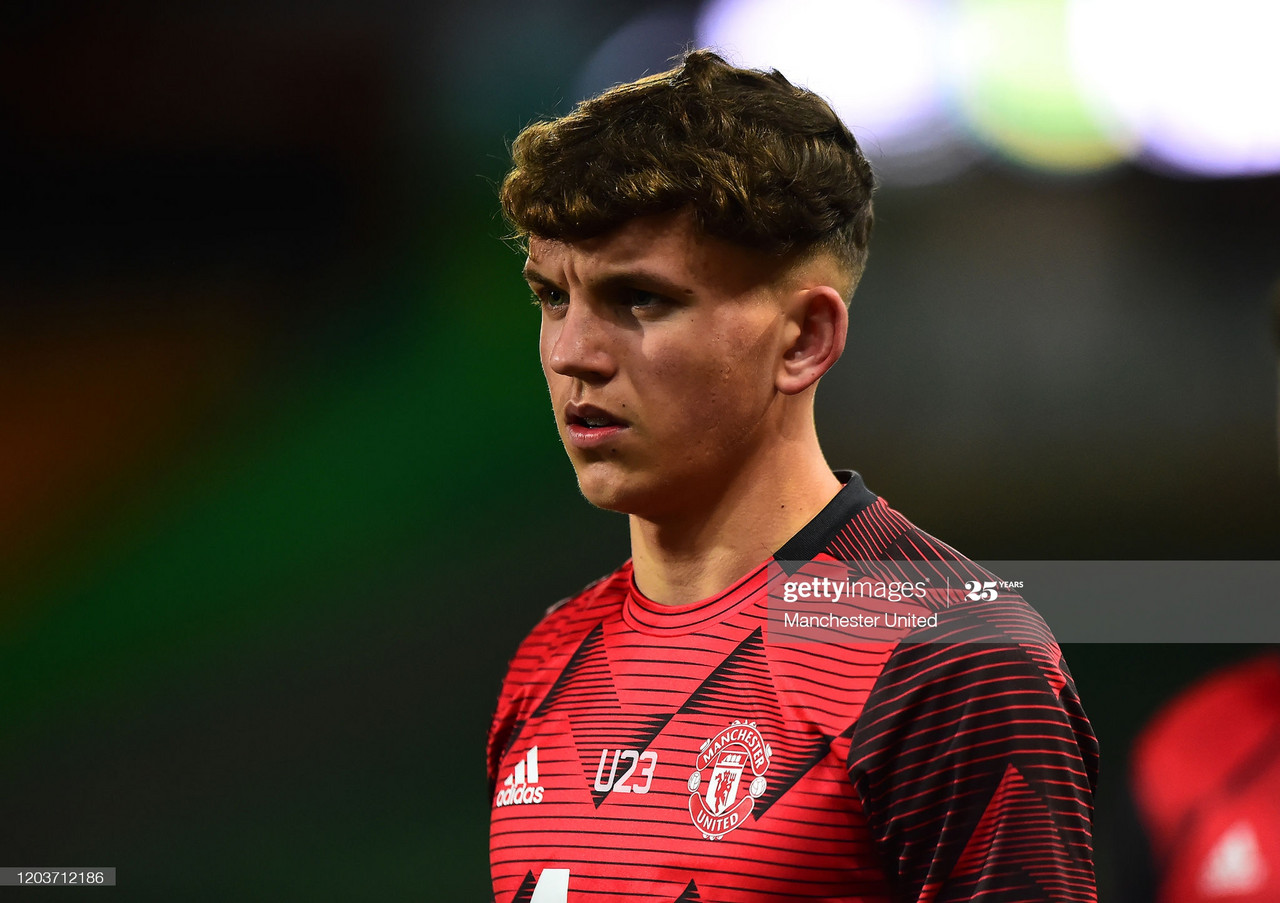