Of any team in the top half of the of the Premier League table, Chelsea have conceded the most, a total of 54 goals. It is the most the Blues have let in in the league since the 55 they conceded in the 1996-97 season.

Despite other problems including questionable refereeing decisions and an injury to captain and key defender Cesar Azpilicueta, Chelsea were repeatedly exposed by Arsenal's front line in the FA Cup Final on Saturday.

The back line looked ragged as Pierre-Emerick Aubameyang scored a sublime winner for the Gunners. If any goal conceded by Chelsea this summed up how they have struggled to keep out their opponents over the course of the season, it was that one.

From his success as a player in West London, manager Frank Lampard knows all about the effects of a strong defence.

For all the positive steps forward, the Blues are noticeably far behind league front-runners Liverpool and Manchester City.

But both of these teams had difficult starts to the tenures of respective managers Jurgen Klopp and Pep Guardiola.

"The number don't lie. We’re trying to play a certain way," said Lampard. "I know the teams now at the top of the game - Liverpool and Manchester City - have been through similar periods in the early stages of their managers being at the clubs so it’s a work in progress for me." 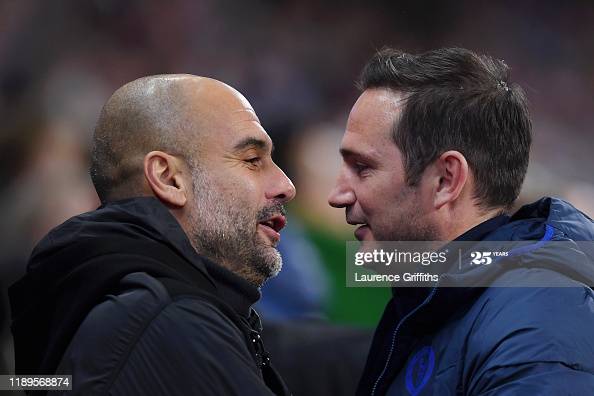 After the 3-0 thumping defeat away to Sheffield United, Lampard questioned his team's mentality and their ability to deal with pressure situations. It is a sign that he believes, perhaps, that improvements in defence will not necessarily come from a change of system.

He said: "I can’t shelve it in another direction. We have to work defensively as a group but some of the individual errors we’re making have cost us goals and they can’t be there if we want to keep moving forward." 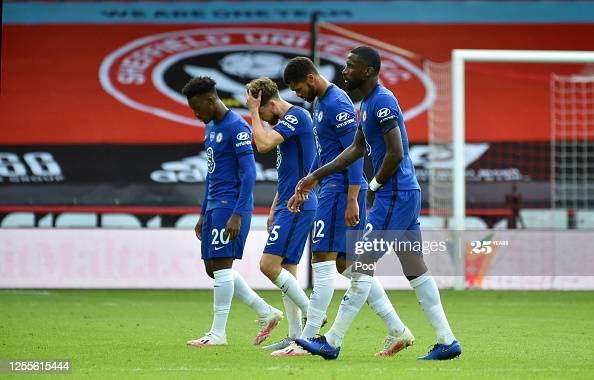 It is no secret that the Blues face a near impossible task to overturn their 3-0 deficit to Bayern Munich in their upcoming return leg in Bavaria in the  UEFA Champions League.

Bayern outclassed Chelsea at Stamford Bridge and their 17-match winning streak, as well as their attacking potency will be of concern.

Injuries are now also a factor as captain Cesar Azpilicueta, Christian Pulisic and Pedro are all out for the game. Willian and N'Golo Kante are also doubts.

On Willian's future, Lampard said: "He’s been a great servant for Chelsea and he’s been brilliant for me this season with his input and work ethic but if he decides to move on then we obviously will move on as well.

"I know the situation from the club’s end so it’s his choice and I respect that." 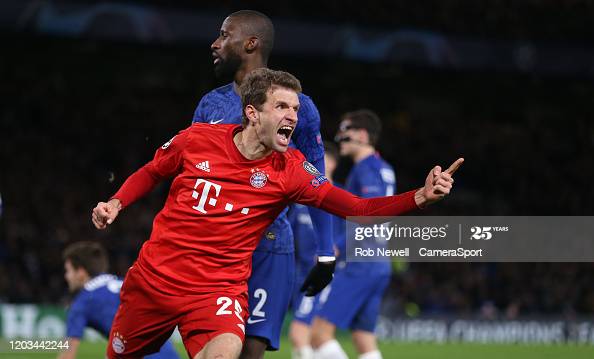 Havertz: ‘I’ve always dreamt of playing for Chelsea’2 days ago

Bright Blues: Four youngsters for the future3 days ago

Reece James: A talented right-back with the world at his feet3 days ago

Timo Werner: "I loved playing at Leipzig but it was really important for me to come to a club with a vision that fits my style of football."4 days ago

Lampard draws plenty of positives from win over Brighton5 days ago

Will Ruben Loftus-Cheek return to his 'best' at Chelsea?5 days ago
Restore your password
Please enter your user name or email.
Login Member or Writer Panel
Enjoy your own Customized Newspaperwith VAVEL topics' carousels!