On the 17th August 2013, Wolverhampton Wanderers recorded a 2-1 win against Bristol City at Ashton Gate in League One.

A stunning 22nd minute free kick by Bakary Sako, and a late strike by current right wing back Matt Doherty, saw the Wanderers good start to the campaign continue.

This is because it meant that they moved from sixth into third, after earning seven points from their first three games of the season.

How the game unfolded

The visitors began the game on top with both Leigh Griffiths and Sako forcing City goalkeeper, Frank Fielding, into smart stops.

However, at the midway of the first period, a Sako free kick from the right flew into the top right-hand corner leaving Fielding with absolutely no chance.

Wolves could have easily added to their tally, but Griffiths and Danny Batth saw their efforts go off target, while Fielding acrobatically kept out a well struck volley by Kevin Doyle in the 37th minute.

Although, after the break against the run of play the Robins got a leveller after Jay Emmanuel Thomas capitalised on to a Richard Stearman mistake as he slotted past Carl Ikeme just inside the area.

Once the hosts got their goal, they began to dominate as Ikeme made a good double save with 26 minutes remaining to prevent City from taking the lead.

A few moments later, Aden Flint somehow failed to convert from close range, but the game shifted again when Bjorn Siguardsson and Jake Cassidy were brough on from the bench.

Then after having a couple of shots blocked, Doherty grabbed the winner for Wolves with only five minutes remaining when he hooked the ball in to the far corner after being found at the back point by a cross from Sako.

That strike was enough to seal all three points for the visitors, but the away side could and should have got a third, but Cassidy somehow missed the target from four yards with the goal at his mercy.

The impact it had on remainder of the campaign

This result was one that helped Wolves to win the League One title, and consequently promotion to the Championship.

Kenny Jackett’s side ended the season on an incredible 103 points- nine points ahead of second placed Brentford.

Although, the Robins dragged themselves out of this bad start as they ended the season in 12th position on 58 points.

Where both sides are now

It is without a doubt that both teams have improved dramatically for the better in seven years as now Wolves have become a Premier League force after finishing seventh in two consecutive seasons.

Also, in the 2019/20 campaign they had a very decent run in Europe after reaching the quarter- finals of the Europa League, before being defeated by three-time winners Sevilla.

On the other hand, Bristol City currently play a league above where they were seven years ago in the Championship.

The Robins earned promotion to this division in the 2014/15 campaign after they became the League One champions with an impressive 99 points.

In the five years since then, they have gone from being a stable Championship side to a team that are pushing for a spot in their play- offs, with their highest league finish in the last seven years coming in the 2018/19 season.

In this campaign the side that back then was managed by Lee Johnson, finished in eighth place, only four points adrift of sixth placed Derby County. 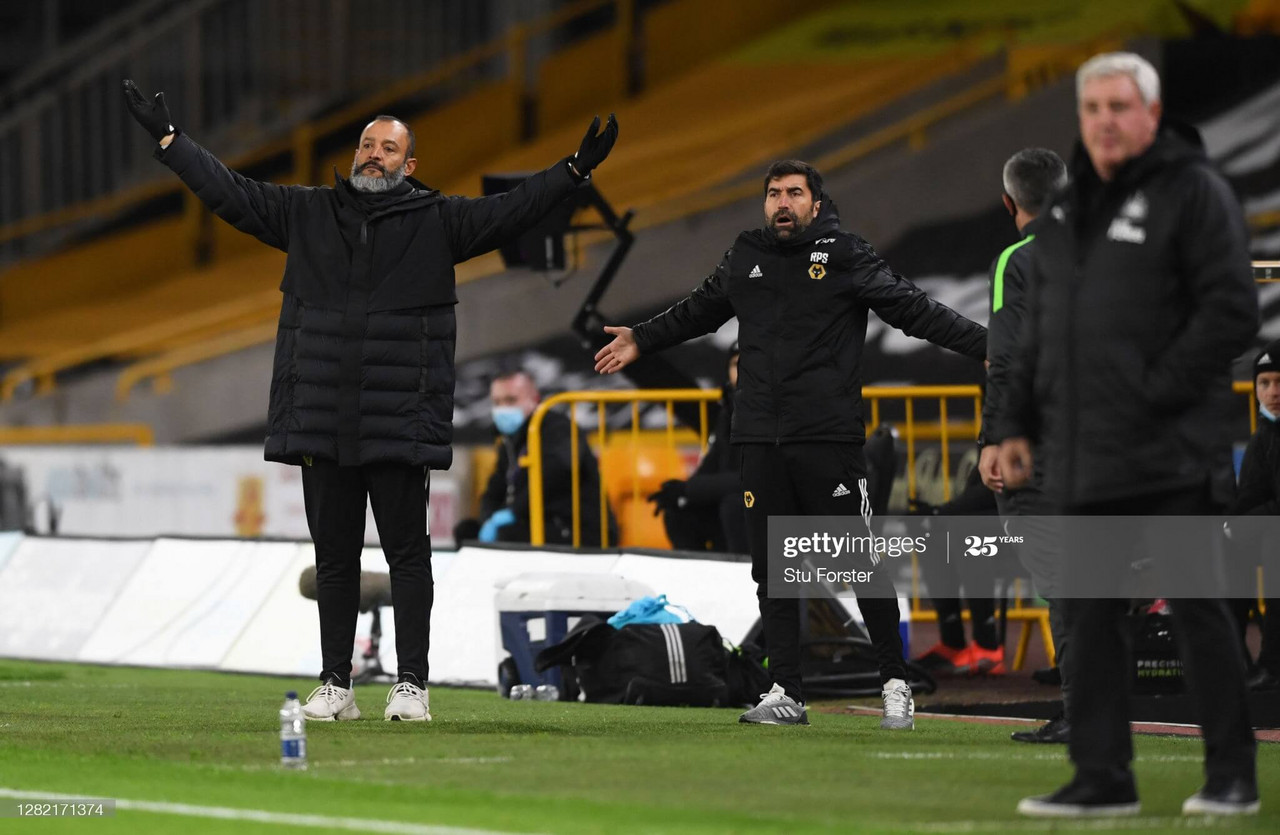 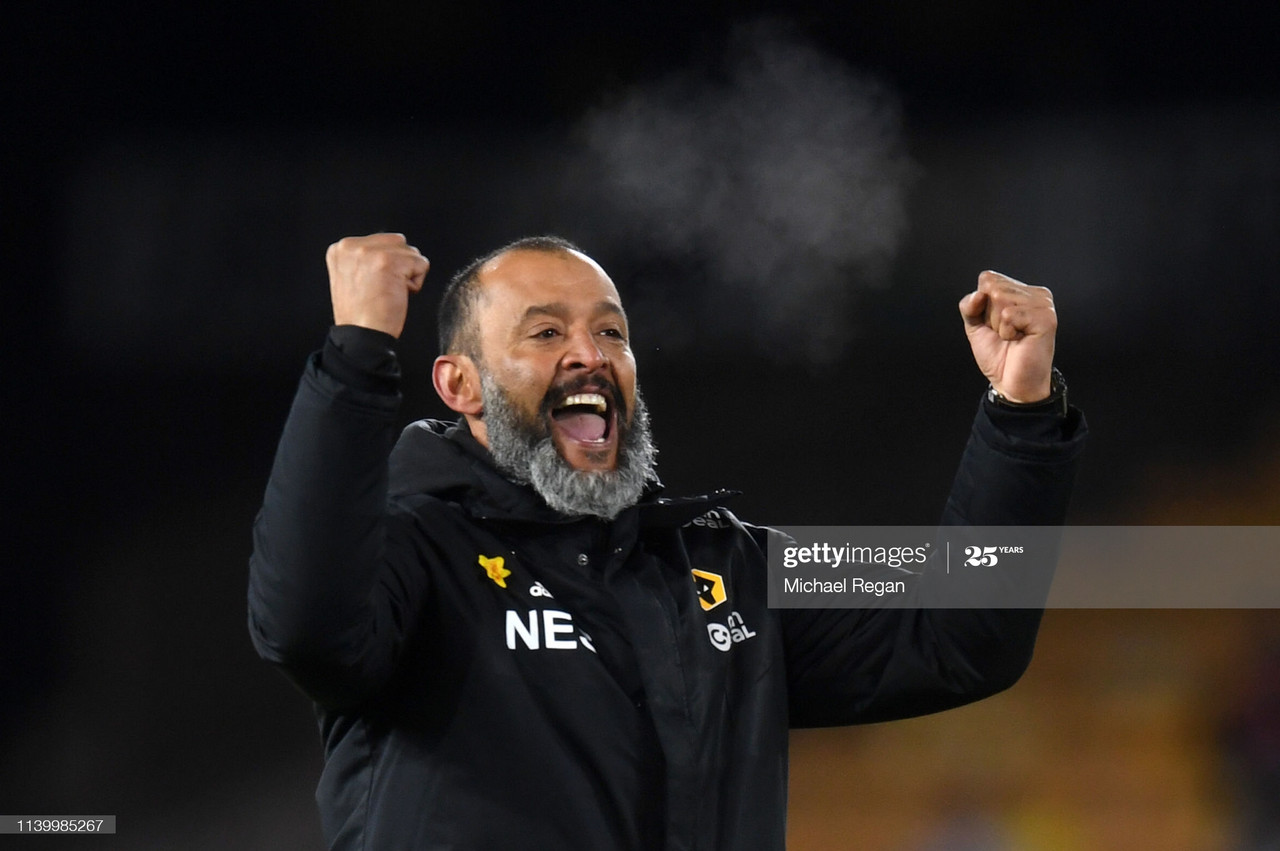