Chelsea began their pre-season with a 1-1 draw away at fellow Premier League side Brighton.

Much of the match was a drab affair with few chances for either team, but one moment of magic stood out. Hakim Ziyech's fourth minute cross from deep cut the experienced Seagulls' defence wide open. Were it not for Callum Hudson-Odoi's skewed header that fell fortunately into the path of the onrushing Timo Werner, Ziyech would have begun his first match in a Chelsea shirt with an assist.

It was a goal similar to Quincy Promes' header - assisted by Ziyech - that put Ajax 2-1 up against Chelsea in the UEFA Champions League at Stamford Bridge in November. Moments later, the Moroccan whipped in a devilish free kick from an exceptionally tight angle that got the better of Kepa Arrizabalaga.

That famous night, the Blues got a first-hand glimpse of a player they had reportedly been scouting for a number of years and the devastating impact of his left foot.

Here, VAVEL take a look at how Ziyech will impact the Blues. 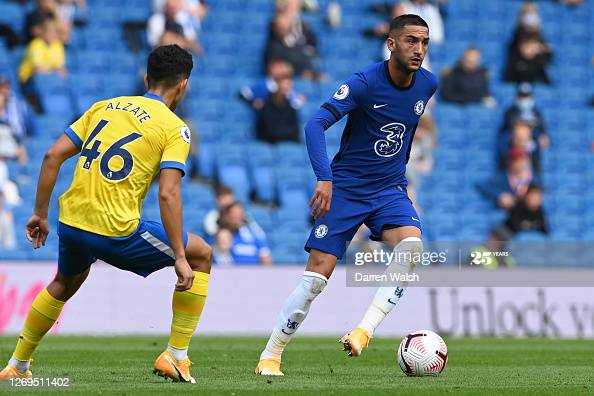 Last season, Chelsea did not have a single left-footed attacking player. Willian held most of the responsibility for this particular position in Frank Lampard's favoured front three.

Too often during the season, Chelsea were ineffective against teams that defended deep and were repeatedly funnelled out wide and forced to produce hopeful crosses.

It was not a profitable tactic and - with none of Chelsea's attacking players comfortable on their left foot - meant the Blues' attack could become predictable in tight games.

Ziyech's vision and passing ability gained him 41 assists in the league in the last three seasons and will add an extra dimension to Chelsea's play going forward. 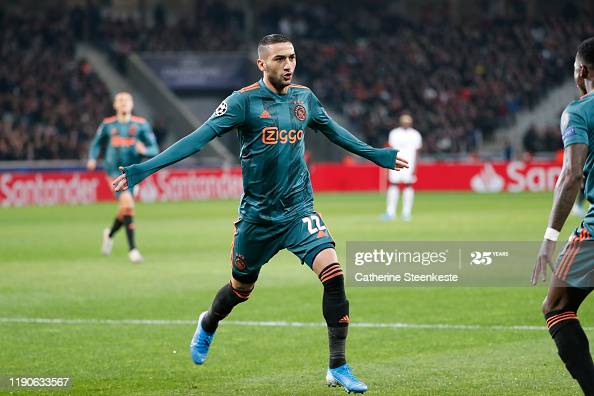 Despite the balance he can provide Chelsea's attack, Ziyech may find it a struggle to hold down a permanent place in the Lampard's side.

The West London club boast a wealth of attacking power including the likes of Timo Werner, Callum Hudson-Odoi and Christian Pulisic and the addition of German starlet Kai Havertz is reportedly very close.

With a slight frame, onlookers may be reasonably concerned with Ziyech’s ability to adjust to the physicality and pace of the Premier League.

Fortunately, the 27-year-old is well-versed in using his abilities elsewhere in midfield and attack.

Nine of Ziyech’s 13 assists last season came from a central starting position, despite it not being his most regular spot in the team. None of Chelsea’s players last season that were also used in central positions last seasons could manage a similar return.

Boss Lampard knows all to well of the different options Ziyech can give him. He told the club website: “I know his qualities. He’s a player we hope can bring creativity. He has a great left foot, plays generally off the right-hand side but can play in behind the frontman as well." 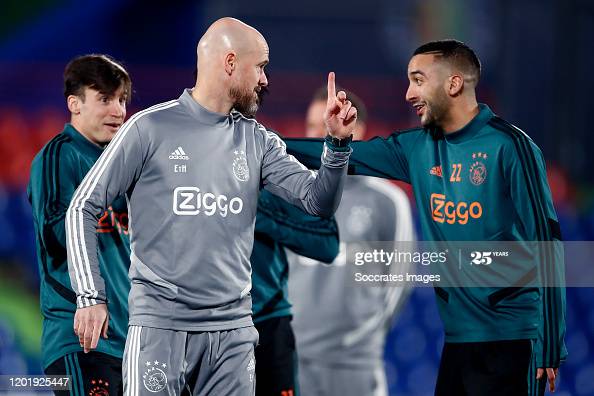 Ajax coach Erik ten Hag operates a high pressing game with flowing attacking football, similar to what Lampard has tried to achieve with the Blues. It should mean that the £35 million signing adjusts well to the English game. With coronavirus putting a halt on the league season, Ziyech has also had plenty of time to get used to the different demands in training and could be well prepared come the season opener against Brighton.

Much of Chelsea’s pressing duties went to Mason Mount last season, who looked tired in a number of fixtures as a result. Ziyech could provide respite or even lead the way in this area. The Moroccan won 22 tackles in 21 league appearances, while Mount won 31 tackles in 37 games.

By now, Ziyech is also used to playing (and excelling) at the top level. The Dutch Eredivisie regularly produces exceptional talents, but a number of players have failed to cut it once the big clubs come calling. However, Ziyech has been a key part of a side that has looked threatening in Europe.

With two goals and four assists in this year’s group stage of the Champions League, Ziyech was responsible for a goal a game. All signs suggest he will have no trouble adjusting to the standard of the Premier League.

The night that changed Petr Cech’s life forever&nbsp; 7 days ago

The Defensive Woes of Lampard's Chelsea 5 days ago

Chelsea vs Sevilla Preview: Blues look to kick off UCL campaign in style 12 days ago

Kai Havertz: The story behind the man with the £72 million price tag 14 days ago

Branislav Ivanovic: An influential figure not given the credit he deserves 14 days ago

How would "Project Big Picture" affect Chelsea 17 days ago