Hull City will begin their League One adventure on Saturday when they visit Gillingham for both sides’ first game of the season.

The Tigers were playing in Europe as recently as 2014, but have suffered a severe fall from grace since and were relegated from the Championship last season.

They will be hoping to bounce back to the Championship at the first time of asking this season, but the focus for now must be on a tough Gillingham side.

New Gillingham signing Scott Robertson could make his debut after joining the club on loan from Celtic on Thursday. Fullback Ryan Jackson will miss the game as he serves a one game suspension for two yellow cards against Southend United last week.

Winger Jordan Graham is fit again after missing the Southend game through injury. Zech Medley has also recovered from cramp.

For Hull, Leo da Silva Lopes won’t be available for after he left to join Belgian side Cercle Bruges. No other players expected to leave this window.

Expected back for the team are James Scott and Josh Magennis after international duty.

There could be places on the bench for the likes of Billy Chadwick and Callum Jones after impressing in midweek against Leicester, but former Gills fan favourite Tom Eaves picked up an injury last week at Sunderland and will miss the game. His return date right now is unclear.

Gillingham are two from two so far this season after beating Southend 1-0 in the Carabao Cup last weekend before seeing off Crawley Town 2-1 in EFL Trophy action on Tuesday.

Hull have won one and lost one of their opening two games. After defeating Sunderland on penalties in the League Cup after a 0-0 draw, the Tigers were beat 2-1 by Leicester City’s under 23s in the EFL Cup on Tuesday.

A frustrating way to lose, but a valiant effort from our youngsters this evening! 🧡#hcafc | #theTigers

Vadaine Oliver should get the nod over John Akinde up front for Gillingham after netting against Crawley, and will have to be at his best to lead the line well against a strong Hull City side.

It’ll be interesting to see how Robbie McKenzie gets on against his old side. He is expected to deputise for Jackson at right back, a position he arguably struggled at during last season with Hull, but he will have a chance to redeem himself here.

Also lining up against his old club could be Alfie Jones. After making 37 appearances for Gillingham on loan from Southampton last season, the 22-year-old joined Hull on a permanent deal in the summer and made his debut against Leicester.

The last time the two teams faced off was a staggering 35 years ago in the old Division Three - a game Gillingham won 1-0.

In total, the teams have crossed paths 14 times, with the Gills winning six games to Hull’s four. There have also been four draws between the two.

The game is not available to watch on TV, but an iFollow pass can be purchased for £10. Gillingham season ticket holders can, though, watch free of charge.

Gillingham manager Steve Evans was highly complimentary of his side’s opponents when speaking to the club website on Friday, and excited for the season.

He said: “We know the quality Grant McCann is bringing on his team coach.

“The relegated teams have an advantage because they were playing football up until July. We have to find a way to overcome that advantage.

“I am pleased that this Saturday afternoon I won’t be in the garden. It is not about being in the supermarket. My only disappointment is that our supporters can’t be with us.”

Hull boss Grant McCann was talking of promotion when talking to Hull’s club website earlier in the week.

“I feel as if we are recruiting very well in terms of players who know this level and know what it takes to win. We want to have that culture. It is very difficult sometimes to break that culture we had at the back end of last season.

“But to kick it off last week with a win, albeit on penalties, was a good start for us. Now it is the first game in the league. It is a difficult game.” 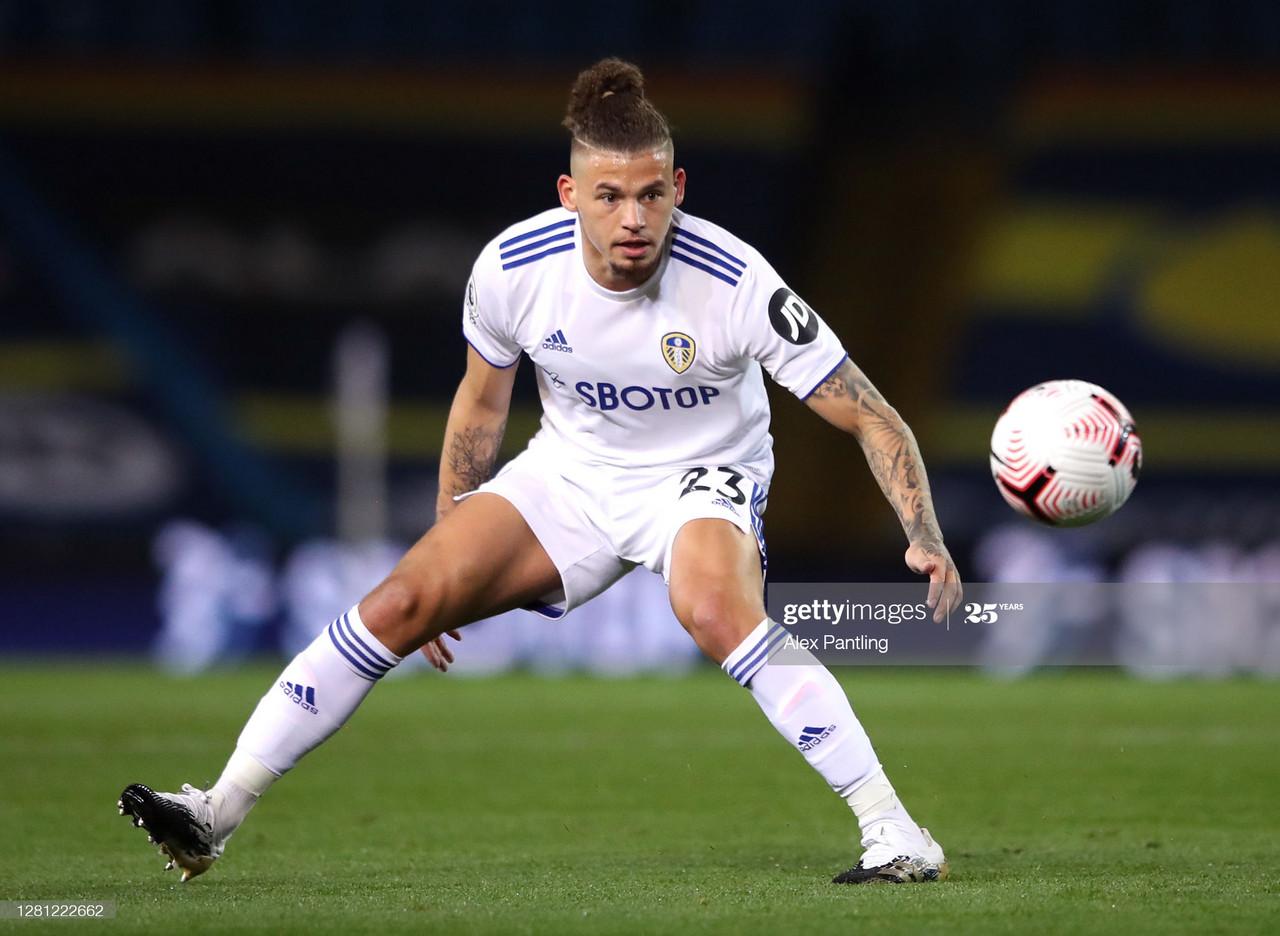