Wolves look to land a loan move for Barcelona centre back Jean- Clair Todibo according to reports from HITC.

The 20-year-old defender, who impressed in his loan spell out at Schalke last season, is willing to be sold by Barcelona for £23 million.

However, it is believed that the Wanderers would prefer to recruit Todibio on a loan deal with an option to buy.

The young talent joined Ligue 1 outfit Toulouse from FC Les Lilas in 2016, and he made his senior debut for the club at the beginning of the 2018/19 campaign.

After putting in good displays across his ten games for Toulouse, upon the expiry of his contract, Todibo joined Barcelona in January 2019.

Before the defenders move to Spain, Wolves were rumoured to be interested in him then.

The centre back featured four times in La Liga and once in the Champions League against Inter Milan before being loaned out to Schalke in January.

During his spell in Germany he played eight Bundesliga games while being a starter in four before the suffering of a groin injury meant that he was out of action for the final five league games of the season.

Would he be a good addition for Wolves?

The fact that the Pack tried to bring Todibo to the club when he was at Toulouse is a clear indicator that the club has been interested in the centre back for a while.

However, even though Barcelona are happy to sell the youngster for fees in the region of £23 million, taking his current age and lack of first-team experience into account, it could be argued purchasing him for quite a high price right away would be a risk.

As a result, a loan move to Molineux is something that would suit them more, and if he impresses in his spell at the West Midlands club there is no doubt that they would consider recruiting him on a permanent basis.

Also, the reason for the Wanderers wanting to this may be helped by the fact that Schalke had an option to buy Todibo at the end of his loan spell there for £25 million, but they decided not to take it.

Whether this was for financial concerns or for whether they felt his performances did not merit him being brought for the price Barcelona had in mind is another question.

However, this is something that at the moment may be in Wolves' heads potentially persuading them to push for a loan move first instead of immediately splashing in the cash for the defender.

Kilman sets the standard 3 days ago

The Warm Down: Wolves stifle dominant Leeds to move into top six 3 days ago

Wolverhampton Wanderers v Leeds United Preview: How to watch, kick off time, team news, predicted line ups and ones to watch. 6 days ago

Wolves linked with move for Bayern youngster Stiller 11 days ago

Plenty of things to be excited about at Wolves? 12 days ago 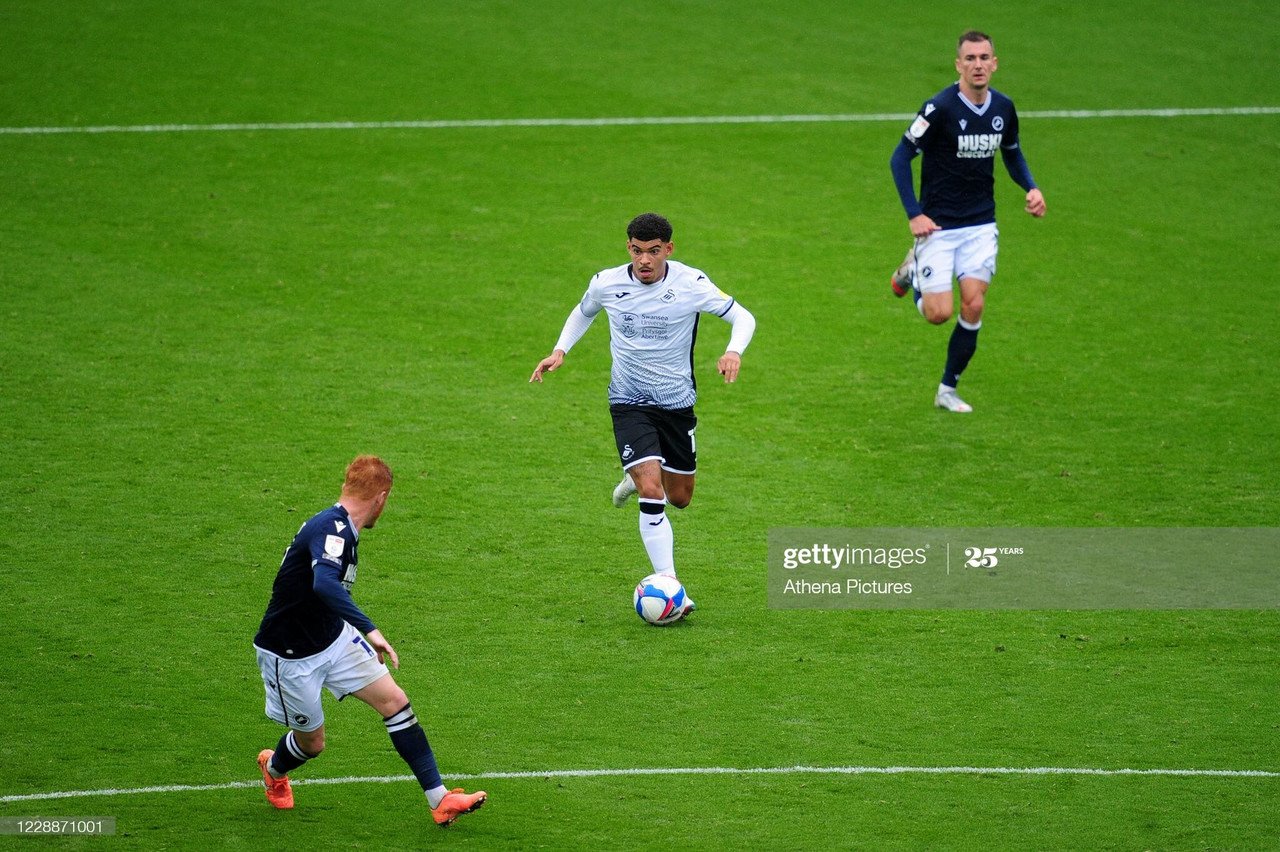