Colchester United Chairman Robbie Cowling says he's 'devastated' at the latest decision regarding the return of fans to football in the UK.

The U's Chairman penned an open letter to Prime Minister Boris Johnson yesterday following the announcement from the government that the project which would see a percentage of fans return to live sport would be paused.

The latest restrictions are understood to be set to be in place for up to six months, with the original date for a planned return being October 1.

The EFL estimated that clubs would collectively lose up to £200m if the remainder of the 2020/21 season was to be played behind closed doors.

However, a number of sporting bodies and clubs, including Colchester, have hit back at the announcement and believe that they have understood and subsequently taken the necessary precautions needed for an initial return.

In a letter to the Prime Minister via the club's website Cowling said:

"I wrote to Colchester United’s local MP, Will Quince, exactly two weeks ago to explain the extraordinary lengths we were going to so that we can get paying supporters back into our stadium.

"I’m sure you can imagine how devastated I was yesterday to hear that you have taken a broad-brush approach which has rendered all of that work in vain and has stopped us from doing the one fundamental thing that all businesses need to do and that is trade.

"With this one decision, you have not only threatened the livelihoods of the staff at Colchester United and the local businesses that rely on our club, and not only those staff and local businesses of every other football club in the EFL, but those of every club across every sport in the UK.

"I appreciate you must be very busy and you are having to make very difficult decisions but this was one area where you didn’t need to do a thing because we had it all under control and everything is in place to allow professional clubs to open safely.

"As a professional football club, we are compelled to comply with the regulations, guidance and measures of the Sports Ground Safety Authority and we can’t open our stadiums unless a Safety Advisory Group, (SAG), made up of relevant representatives including medical professionals certify us as being safe.

"It astounds me that a Government that introduces a ‘Whack a Mole’ approach to locking down those areas that represent a higher risk can’t introduce a system that recognises areas where the risk is much lower.

"However, just so I understand it when I’m having to lay off even more staff, can someone explain to me again how I can safely sit in a confined aeroplane with 300 other passengers and I can safely eat inside a restaurant or drink inside a pub until 10pm but I can’t safely attend a football match which is predominately outside and has been certificated as safe by a SAG?"

Colchester return to league action behind closed doors against newly-promoted Barrow on Saturday.

Luton Town 1-1 Nottingham Forest: Visitors come from behind for a share of the points&nbsp; 10 hours ago

Burnley takeover talks: Be careful what you wish for 15 hours ago 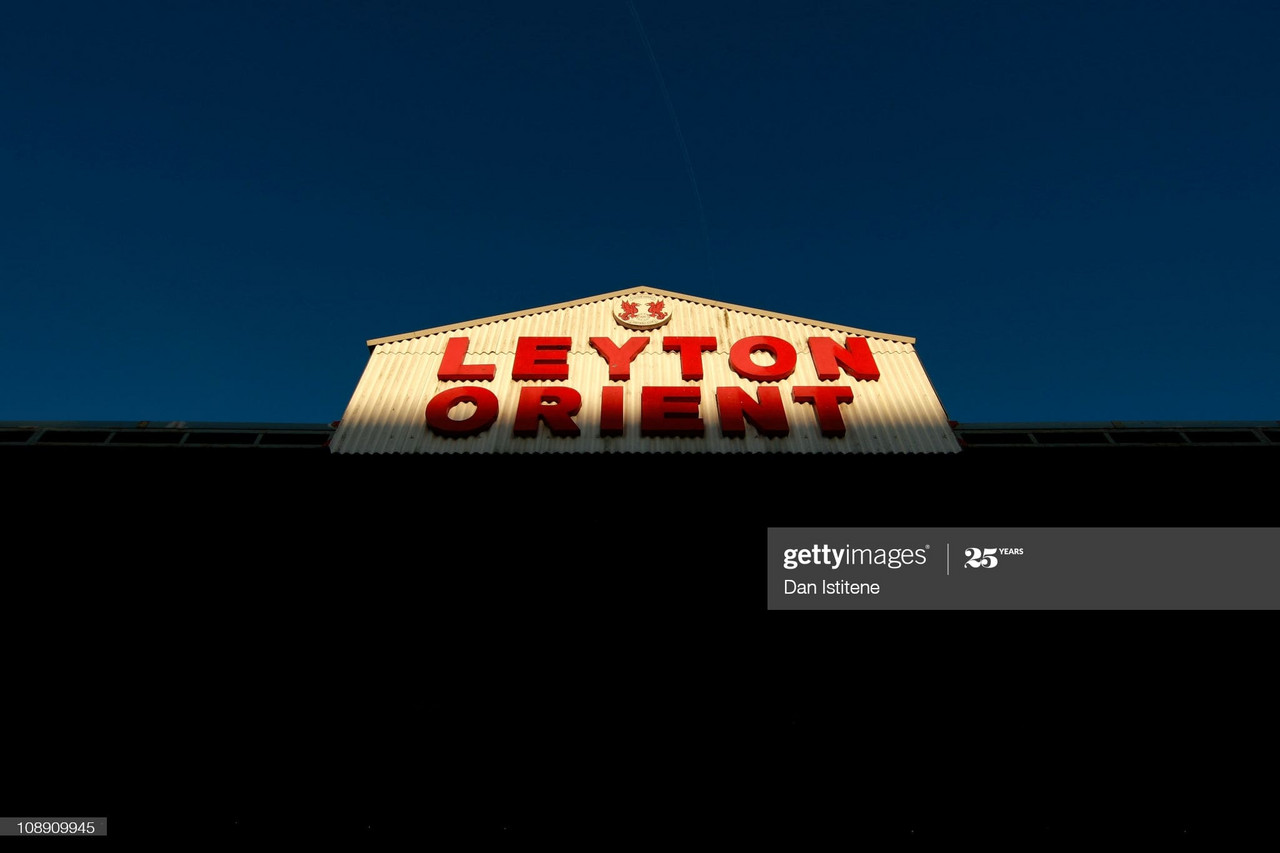