Burnley look to bounce back from defeat with three points at Turf Moor against a Southampton side who sit 19th in the Premier League after losing both of their first two games.

The East Lancashire based side put in a good performance in the 4-2 defeat against Leicester but will be favourites against Southampton, who were demolished by four Son Heung-Min goals during the 2-5 demolition by Tottenham Hotspur.

Sean Dyche will have new signing Dale Stephens available for his debut after completing his move earlier this week, as Jack Cork remains out.

Jay Rodriguez is unlikely to face his former side after an ankle injury forced him off against Millwall in midweek.

The game has come too early for Ashley Barnes to make his return from injury, but he has stepped up his comeback with 90 minutes for the reserves Friday afternoon.

Southampton boss Ralph Hasenhuttl confirmed that only Nathan Redmond will be absent for the trip up north.

Jannick Vestergaard could be re-called to the team in place of Jack Stephens who has appeared slightly unfit, while the Danish defender will add needed height to deal with Burnley’s aerial attack.

Other than that, Saints could be unchanged from last week’s defeat.

The midfielder has become quite instrumental in Burnley’s play this season, scoring in the Carabao Cup win at the Den on Wednesday.

Brownhill has competition for his position once again with Stephens’ arrival, and should be spurred on by this.

His ability to hit a ball from deep was uncovered in Wednesday’s win, but his creative prowess has never been questioned.

Alongside Ashley Westwood in the middle, Brownhill can look to get the ball wide to move his team up the field.

Walker-Peters earned his chance to become a starting full back in this league and has shone for Saints during the start to the season.

He, alongside Ryan Bertrand will be a massive part in what Southampton do on Saturday.

Burnley get very narrow when they defend and will look to compact the game down the middle.

The full-backs will be the ones need to get wide and Walker-Peters, who will likely be up against Erik Pieters, will have to be the out-ball for his team on counter-attacks.

The England Under 21 International has a lot of energy and can get back and forward all game long, his end product needs to be improved to cause Burnley trouble on Saturday evening.

If he does this, Saints could be incredibly dangerous on the counter.

The last meeting between the two was played at St Mary’s in February where The Clarets emerged victorious.

Ashley Westwood scored directly from a corner after just 93 seconds as the wind and rain were big factors on the South Coast.

Danny Ings equalised later in the first half with a powerfully driven shot past Nick Pope into the bottom corner on 18 minutes.

Jack Stephens hit the crossbar as the hosts responded better to the conditions.

But it was Matej Vydra who grabbed his first Clarets goal since September 2018 to win the game in the 60th minute, which claimed the double for Burnley, their first over Southampton since 1947.

The game is live on Sky Sports and is an 8pm kick-off.

Southampton vs Everton preview:&nbsp;How to watch, kick-off time, team news, predicted lineups and ones to watch 12 hours ago 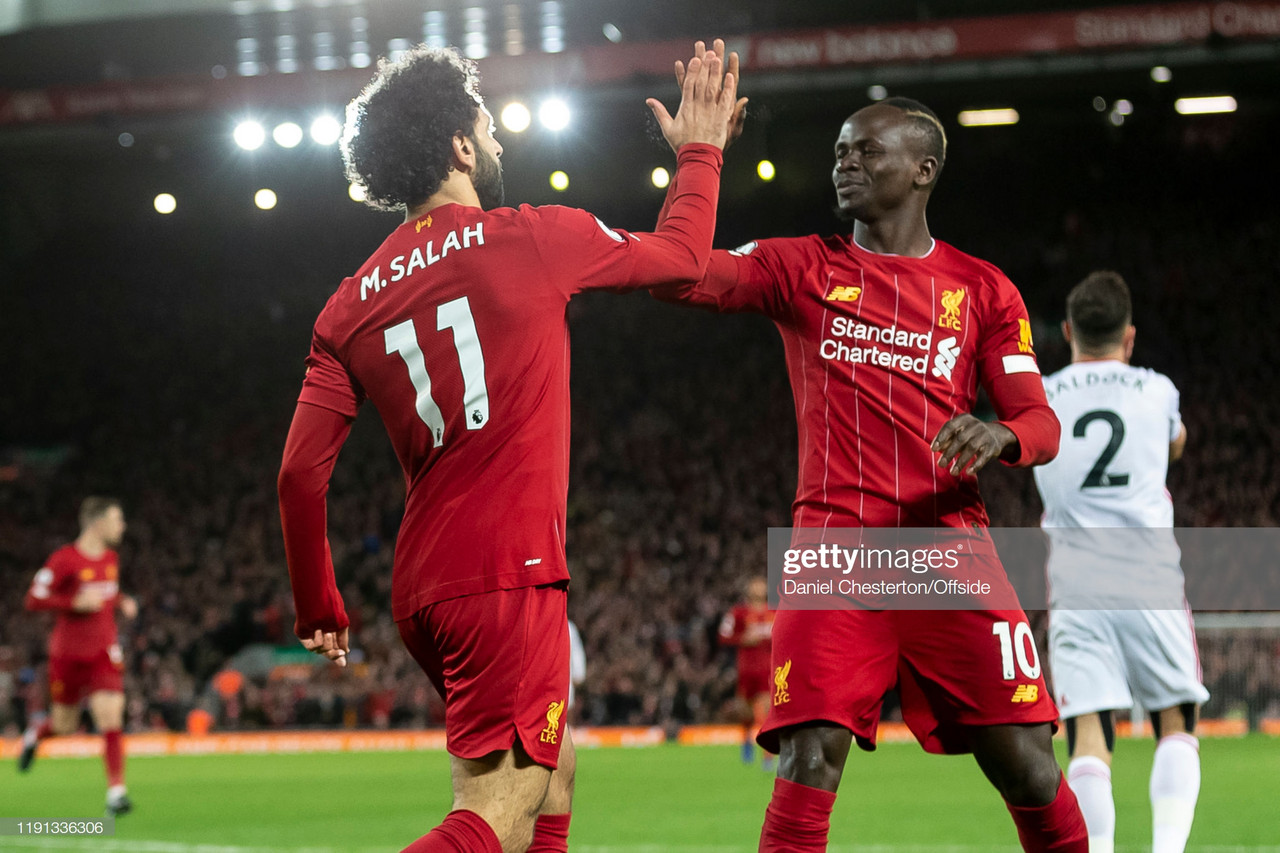 Liverpool VS Sheffield United Preview: Reds back at Anfield for Premier League clash 11 hours ago 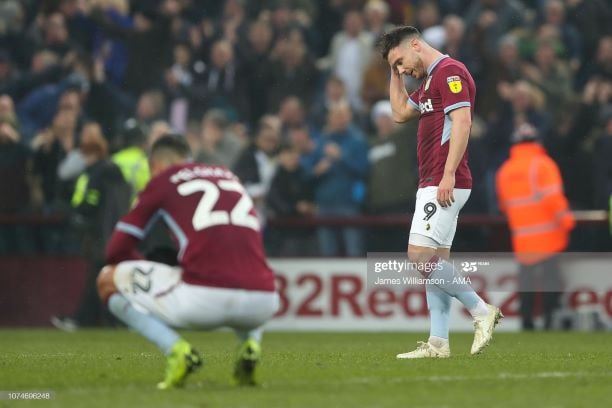 Villa and Leeds, a tale of heroes and Villans 20 hours ago

The Warm Down: Leicester City down Zorya Luhansk in Europa League opener a day ago