Quality in possession was absent for both sides as they battled out a  0-0 draw at Oakwell. Neither manager will have any complaints about the scoreline as action was scarce for long periods of the game.

Barnsley and Coventry City both struggled to control the game after a scrappy draw, with both sides operating high pressing styles but both guilty of being wasteful when entering the final third.

The Tykes' first chance came after 3 minutes when Callum Styles  found Connor Chaplin bursting down the left wing. Styles cut it back to the edge of the box for Chaplin, but his tame shot deflected straight into the hands of Coventry goalkeeper Marko Marosi's hands.

The game started in an end-to-end fashion but neither side mustered anything worthwhile. Both sides were quick to close down the opposition, leaving little space for creativity for attacking players.

Former Sky Blues striker Luke Thomas had a good chance for Barnsley, but he couldn't find the target from inside the box. As Coventry broke up the other end, they won their first corner of the game after 15 minutes and created the best chance of the first half. Leo Østigård's header cannoned off the bar, falling to Callum O'Hare whose shot was lashed over the bar from close range.

Chances were few and far between thereafter, with both sides only able to create half chances and desperate long range efforts.

At half time, Michal Helik was replaced by Dominik Frieser for Barnsley. And it was Frieser who almost scored the opening goal as Chaplin's cross from the right found him unmarked at the back post, but he was always stretching to make a connection and his header went wide of the post.

A minute later, Alex Mowatt dispossessed Gustavo Hamer, and his bending shot from 30-yards went just over the crossbar. Barnsley substitute  Elliot Simoes found himself in plenty of space on the edge of the box after good work out wide from Cauley Woodrow and his shot looked to be going in, but skimmed the bar its way over.

Matt Godden couldn't find the target with his shot from a tight angle after good work from Ryan Giles for Coventry. In the 88th minute, Woodrow almost stole the points for Barnsley after the ball scambled around the box. As he brought the ball down on his chest, he could only hit his volley straight at Markosi.

It was a battling display from both sides but neither side offered much going forward, as the game ended 0-0.

It was a terrible advert for the Championship with both sides looking lacklustre. The effort was there from each and every player but creativity was at a premium with both goalkeepers rarely threatened throughout the 90 minutes. Defensively, both managers will have been happy with their performance. Strikers were limited to half chances and the hard pressing from both sides made it difficult for the opposition at either end. A draw was a fair result.

Kyle McFadzean was the best player on the pitch today. He was a rock at the back for Coventry City and nothing got by him. He led the line well and he will be an invaluable member of Mark Robins squad this season. For Barnsley, Callum Styles looked impressive in the first half but seemed to tire in the second. Cauley Woodrow looked like he might snatch the points for Barnsley with his late chance and he worked tirelessly, but a strong Coventry defence didn't look too threatened.

Rotherham United vs Sheffield Wednesday preview: How to watch, team news, predicted lineups, ones to watch 6 hours ago

Birmingham City vs Huddersfield Town preview: Terriers need a strong reaction, but Blues are no pushovers 6 hours ago

Blackburn Rovers 2-4 Reading: Clinical Royals maintain their lead at the top after hard fought win at Ewood Park 20 hours ago

Derby County vs Cardiff City preview: How to watch, team news, predicted lineups, ones to watch 21 hours ago 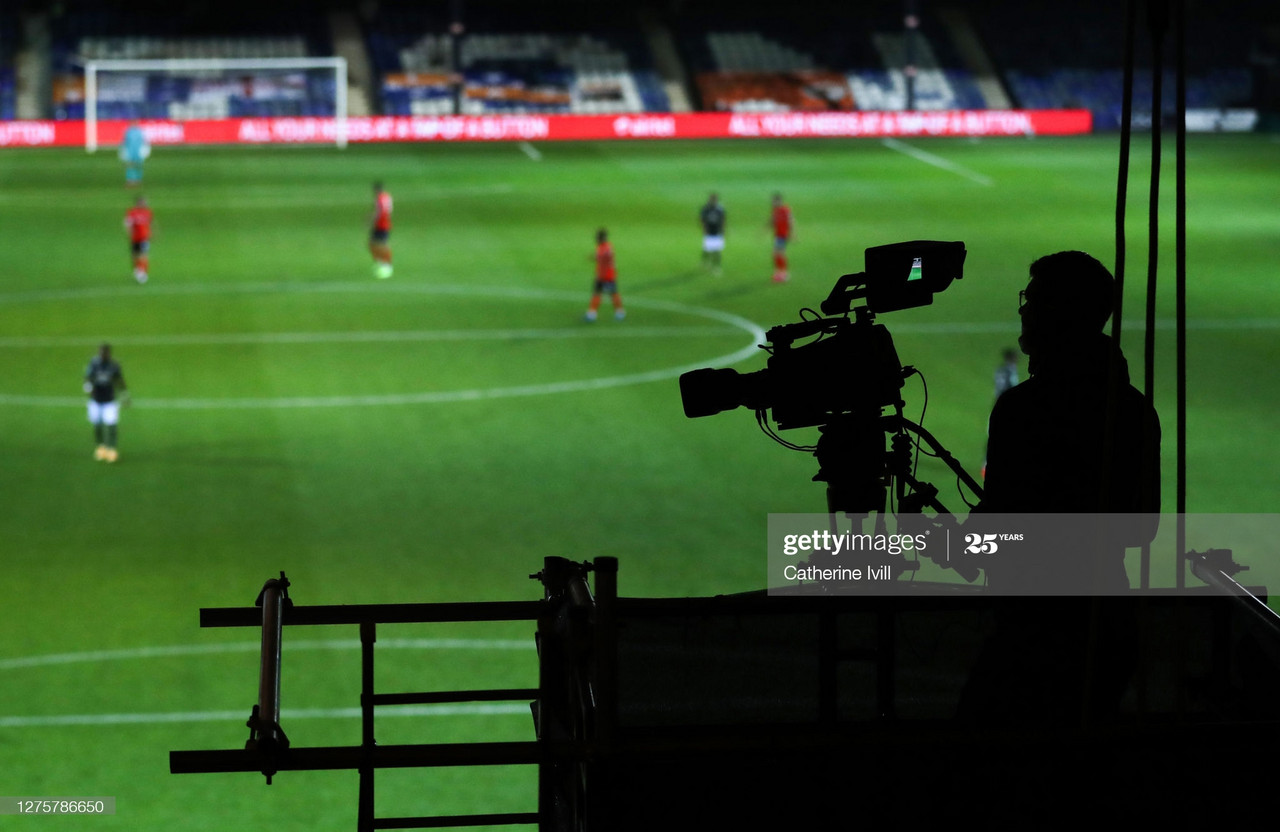