Scunthorpe United  took their total of goals conceded in their last three league games to 11 as a rampant Cambridge United  side hit the Iron net five times in their clash on Saturday afternoon.

Scunthorpe started fairly brightly and could have taken the lead in the opening minutes, but their lack of cutting edge cost them and they were resoundingly beaten by a U’s side who go top of Sky Bet League Two on goal difference.

With the score 0-2 at half time, a disastrous start to the second period saw Myles Hippolyte dismissed for two quick bookings for frustrated tackles on Luke Hannant, who was a thorn in Scunthorpe’s side all afternoon. Always a tough game with eleven men, it became even more of a struggle with ten and Cambridge netted three times in the second half to make the score 0-5 and take all three points in style.

Neil Cox spoke to the media post-match and was understandably frustrated. “I'm bitterly disappointed and take full responsibility,” he said. “I pick the team, do the shape and tell them how we want to play so I have to look at myself more than anybody else.

"I've been brought into the club to bring these young players through, to try and make a good team and good careers for these players, and today everything went wrong.

Cox bemoaned his side’s luck with refereeing decisions for the opening goal of the game, which was the first of two penalties given in the first half for Cambridge. "We started the game well again and had a couple of great opportunities, and just couldn't take them. The first big decision was the penalty decision, and it was never a penalty in my view. We then went 1-0 down and then conceded another penalty just before half-time, which was a penalty.

"We tried to get in at half-time and have a word, in my way, about what needs to be done, and obviously Myles took it a little too much and made a couple of rash tackles, although he was maybe unlucky with the second one because he didn't really catch him, though got himself sent off.

"We were then dead and buried, and we looked like a young inexperienced team that had not played together before”.

Cox was insistent that his young side need to improve, and talked about getting his team in for video analysis tomorrow to learn quickly before the Iron’s next game this week. "We're getting them in tomorrow to watch the video, have a chat and will go again on Tuesday (at Cheltenham). They're young boys and need to learn, so we're going to go through it in a calm way tomorrow when the emotions are taken from the game.

"We have a game on Tuesday and will get the lads going again. I'm here to manage this football club and I'm going to keep pressing them, pushing these boys and work them even harder, but I've got to man some of them up and it's got to be quickly. If I have to really get stuck into some of them, then that's what I'm going to do." 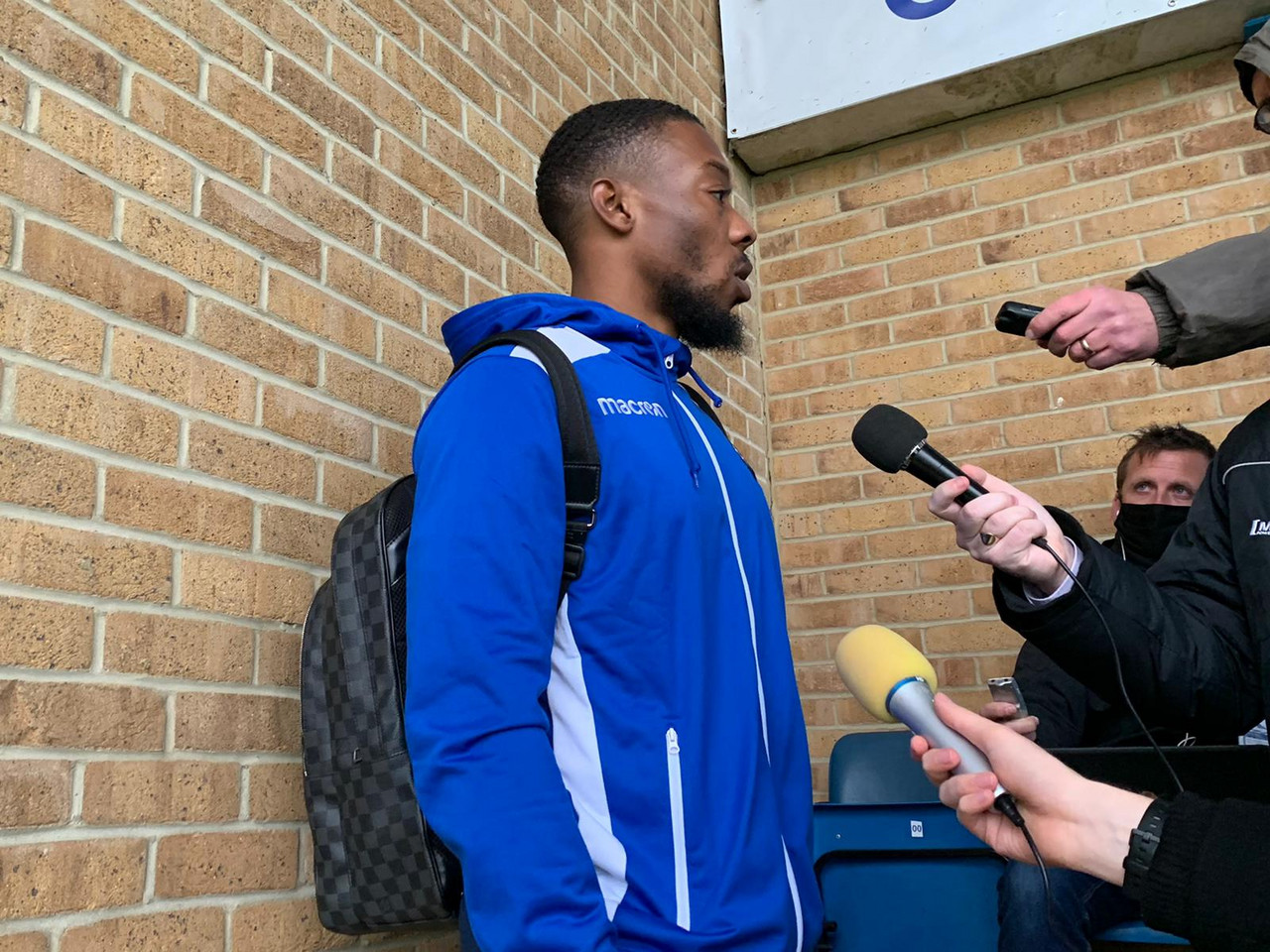 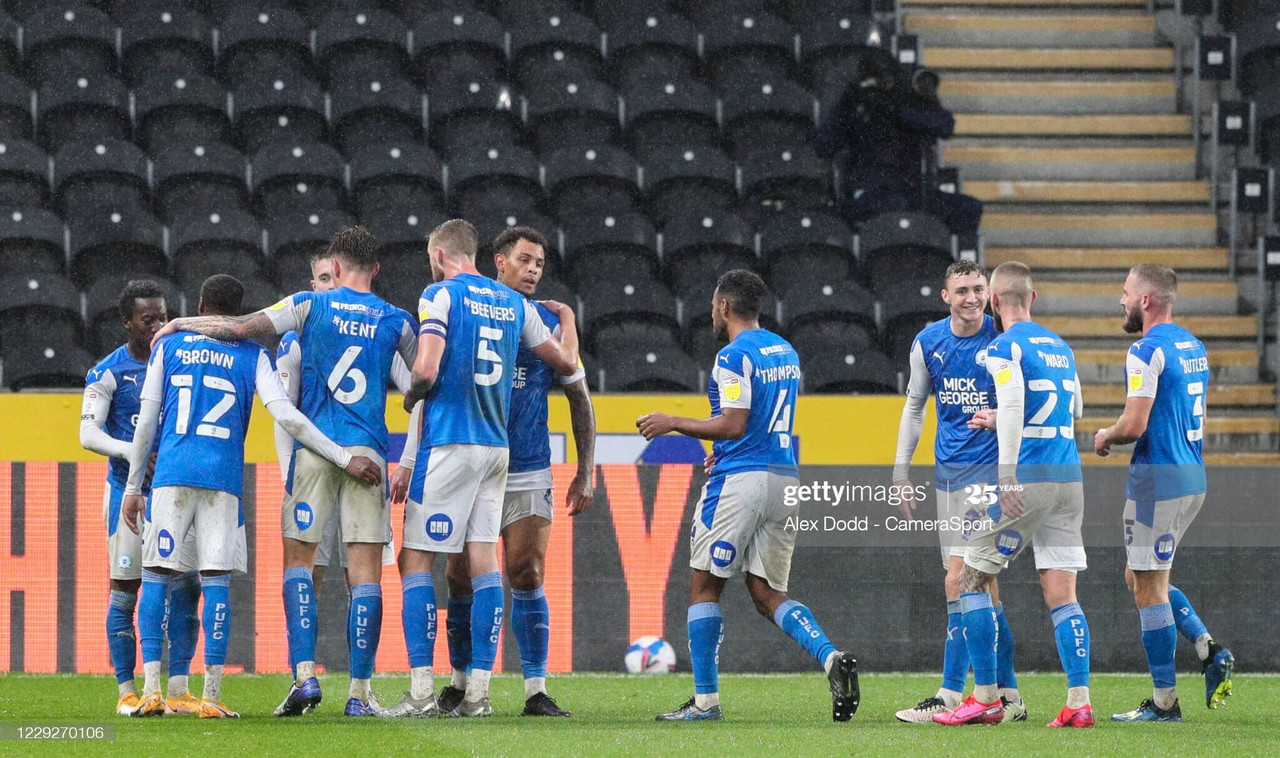