Jokull Andresson was handed his debut for Exeter in net following his emergency signing on loan from Reading just a few hours before kick-off.

However, it would be a tough opening few minutes in a Grecians' shirt for the debutant,  conceding after just four minutes. Jordan Maguire-Drew would find Craig Clay in the box with a superb delivery, Clay played it across goal to Conor Wilkinson, who couldn’t miss for his sixth goal of the season.

The O’s would continue to dominate into the first half with skipper, Jobi McAnuff, dragging two of his efforts wide. Exeter were limited with chances and it would be orient who continued to press. A corner from Maguire-Drew would narrowly graze past the crossbar just before the break.

Exeter would start the second half in better fashion than they did the first, and just three minutes after the restart it would be their turn to get the ball into the back of the net.

Midfielder, Josh Key, found Jake Taylor with space in the box, who would equalise for the team from Devon.

The game would die down shortly after the equaliser, and neither side would go on to produce anymore worthwhile chances.

Late on, Ross Embelton took off Captain McAnuff for James Dayton, but with only a few minutes left he failed to make an impact.

Highlights from last night are available to watch via the club's YouTube channel. #LOFC #OnlyOneOrient

“We needed to show a bit more of an edge"

Leyton Orient manager Ross Embelton was disappointed that his side weren’t able to hold on for three points.

Speaking to LeytonOrient.com after the game he said, “We needed to show a bit more of an edge to really try and put the team to the sword, and then in the second half the game can go either way.”

“In The second half we never just got a grip to build attacks.” 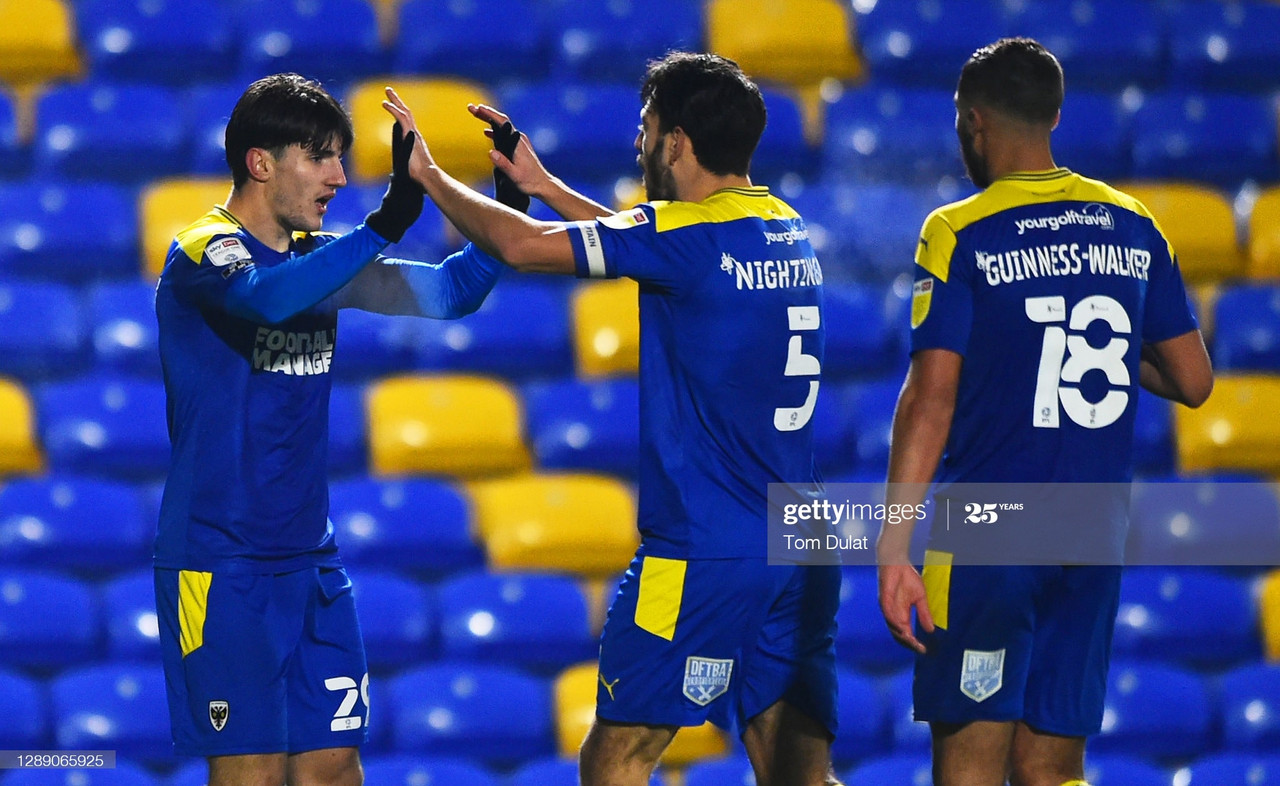 FC Zorya Luhansk vs Leicester City preview: How to watch, kick-off time, team news, predicted lineups and ones to watch 13 hours ago 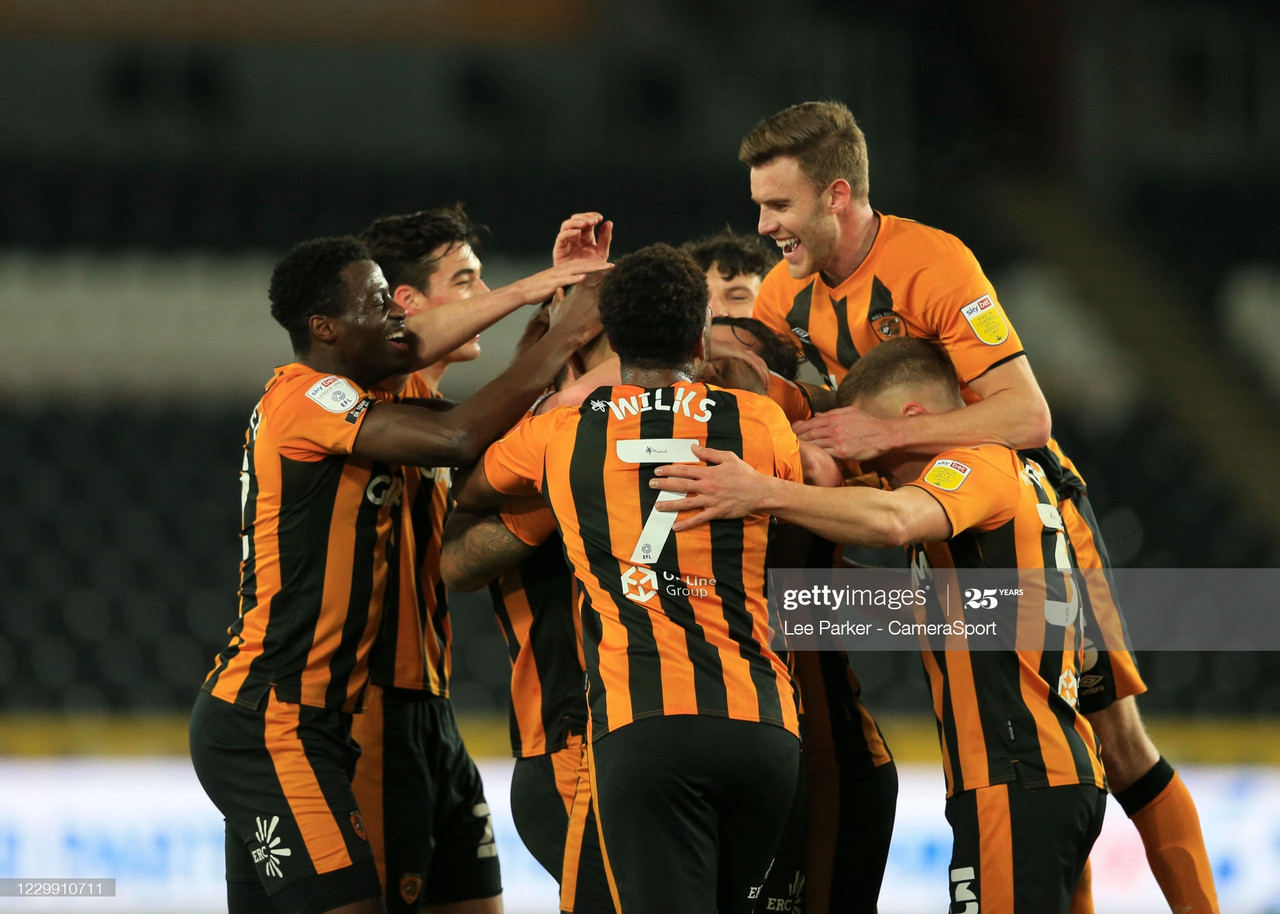 Injuries are back at Hotspur Way 16 hours ago