Like most clubs, Liverpool's fixture list has been relentless this season. Saturday. Tuesday. Saturday. Repeat. The Reds face their next test, David Moyes' in-form West Ham, on Saturday evening under the Anfield lights, where Moyes will be hoping to stifle the momentum of the champions.

Liverpool will be looking to make it four wins from their last five, firmly putting their Midlands nightmare behind them, and currently sit second in the table.

The Hammers will be aiming to become the first side to beat Liverpool on their own turf since April 2017, a run stretching 62 Premier League games, something only bettered by Bob Paisley's side in the early 80's  (63).

West Ham travel to the North West following their own resurgence in recent weeks, having frustrated Liverpool's challengers Manchester City last weekend to add to their victories Leicester City and Wolves and most notably their dramatic 3-3 draw against Jose Mourinho's Tottenham side earlier this month.

Having picked up eight points from their last four league matches, it's fair to say any pre-season relegation nerves have been eased with some eye-catching performances in recent weeks.

Declan Rice, Michail Antonio and Jarrod Bowen have been the headline-grabbers for the Hammers this season. They've all been able to continue where they left off following last seasons restart, with Moyes' side reaping the rewards of their more robust 5-4-1 approach.

Jurgen Klopp's side, like the visitors, have kicked-started their season in recently. They are unbeaten since their Villa Park nightmare at the start of the month, having successfully put in behind them in recent weeks.

They have recorded back-to-back wins against Sheffield United and FC Midtjylland earlier this week, with two arguably below par performances. Recently results have been the nucleus of Klopp's approach, with rotation coming thick and fast.  Tomorrow he will be hoping his side can really lay down a marker with champions-esque performance.

Liverpool have a handful of injuries going into the fixture with Fabinho, Alex Oxlade-Chamberlain and Virgil Van Dijk all ruled out.

Naby Keita, Thiago Alcantara and Joel Matip will all be hoping to pass late fitness tests in order to play some part in Saturday's fixture, Klopp says:

"Thiago is desperate to make the next steps but whether he will be ready for tomorrow we will have to see."

With injuries having depleted Liverpool's backline in recent weeks, Rhys Williams could be handed his first league start tomorrow, with Matip facing a race against time to prove his fitness.

For Moyes' side there is just once injury; arguably the Hammers' most important player, Antonio, misses the game through a tight hamstring problem.

"He came off against Spurs and he felt it against Man City too," Moyes said. "We don't think it's too bad but it's enough to keep him out of tomorrow's game."

Klopp might be dealt with a further selection dilemma ahead of tomorrow's game: Diogo Jota or Roberto Firmino? With the latter stuck in a rut of poor form, is it time to drop Liverpool's number 9?

Liverpool have opted to line up in a 4-2-3-1 in their two recent outings with Jota operating off the left behind Firmino. Although Firmino scored his first goal of the season last time out in the league against Sheffield United, he has failed to effect games in the way we have all become accustomed to in recent years.

Since Jota's arrival on Merseyside he has been a breath of fresh air. Having scored three goals in red already, some fans have already begun to ask the question, what more does he need to do to break into the starting XI?

There is no doubting Firmino's qualities as a footballer, but for someone who is enduring one of his poorest runs of form, a break from the firing may be needed. 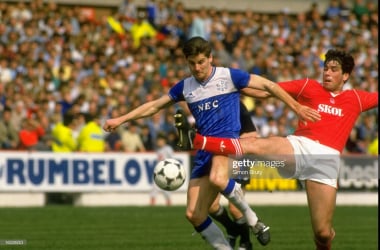 Why Nottingham Forest could beat Everton 16 hours ago 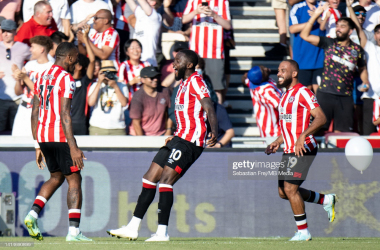 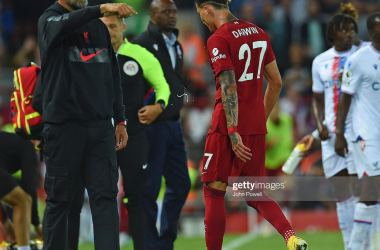 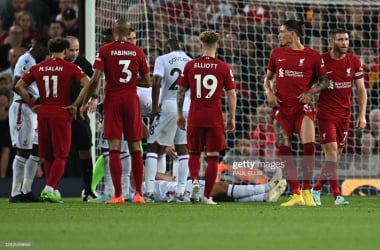 Liverpool Are Now Facing an Attacking Crisis 16 hours ago 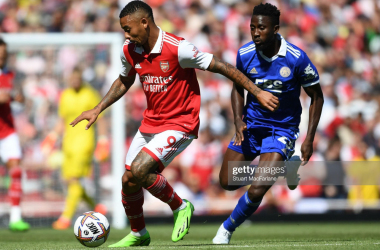 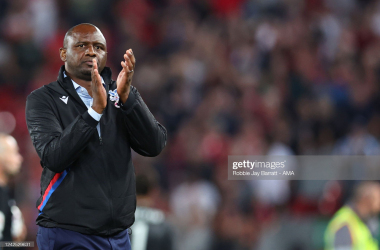 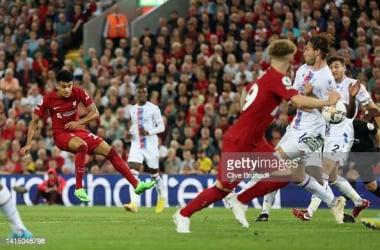 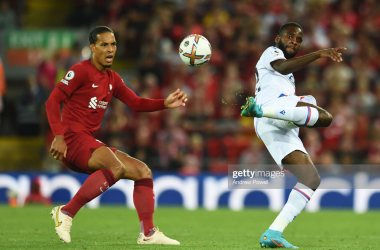