Did Spurs park the bus? Perhaps. However, you can also say considering that they played on Thursday, it was a very good game plan executed well.

For Frank Lampard, he will be annoyed, having had a number of chances to win the game, Tammy Abraham going close a number of times.

Spurs move to the top of the Premier League.

There will be four minutes of added time!
19:182 months ago

Five minutes to go! Will either side find the winner?
19:122 months ago

So close from Mount! Forces a great save from Lloris.
19:112 months ago

Ziyech sends a wild shot over the bar.

SO CLOSE! Tammy Abraham fails to connect with a Werner cross.
18:492 months ago

Chilwell heads over from a  Ziyech free kick.
18:462 months ago

WIth James and Chilwell whipping in deadly crosses, perhaps it's time for Giroud to enter the scene?
18:452 months ago

A yellow card brandished to Reece James for a swing of his arm at Reguilón.
18:422 months ago

Reece James sends in a cross for Abraham, who can't direct his header on target.
18:392 months ago

So close from Werner! Ziyech whips in a devilish cross; Werner controls, turns Zouma and shoots straight at Lloris.
18:362 months ago

Not a lot has happened, very tetchy affair at Stamford Bridge. Hopefully in the second half, both sides will attack the game.
18:112 months ago

Chilwell links up well with Mount, sending a cross into the box. Lloris comes to claim.
18:022 months ago

Harry Kane lined up a free-kick from around 30-yards-out, he sends his shot high and wide over the bar.
17:552 months ago

Both sides have settled into the game with Chelsea having the clearest opportunity of the opening 20 minutes.
17:472 months ago

Aurier shots from distance but forces a smart save from Mendy.
17:432 months ago

Chelsea have the ball in the back of the net, however, Werner is flagged for offisde.
17:422 months ago

First chance falls to Bergwijn, who fires just over the bar from outside the area.
17:372 months ago

Cagey opening five minuets at Stamford Bridge; neither side willing to show their hans just yet.
17:322 months ago

Both sides about to make their way onto the Stamford Bridge pitch!
17:112 months ago

7 & 8 - Chelsea (7) and Tottenham (8) are on the current longest unbeaten runs in the Premier League, with Spurs one of three sides with a 100% away record in the competition so far this term. Tasty. #CHETOT pic.twitter.com/igroJ4icKa — OptaJoe (@OptaJoe) November 29, 2020

Battle of the left-backs?

Two summer signings could have a big say in this top of the table clash. Ben Chilwell and Sergio Reguilon have enjoyed their start to life in London, with the pair set to have a large influence on the game this evening.
16:322 months ago

Follow along with us all the details, commentaries, analysis and lineups for Chelsea vs Tottenham Hotspur!

How to watch Chelsea vs Tottenham Live TV and Stream

If you want to watch the game on TV or the internet, your option is Sky Sports Premier League and Main Event.

The master versus the apprentice, part three. And this is the biggest one yet!

Jose Mourinho is embarking on a remarkable personal recovery from the adversity that he was left in after his time as Manchester United manager. The Portuguese had lost the dressing room at Old Trafford, leaving the club in the middle of the table with a tattered reputation. But his more pragmatic style of play is starting to work at Tottenham Hotspur as he seeks to build a steely resilience into his players.

Pierre-Emile Hojbjerg has been a revelation since his move from Southampton. The midfielder is a no-nonsense operator in-front of the back four, sweeping up danger and playing the ball forward. One might say he is N’Golo Kante on a budget! He has been a vital cog in Mourinho’s wheel and his understated contributions have often been the catalyst for goals that Tottenham have scored at the other end.

Frank Lampard was backed heavily in the summer with over £200-million splashed out on new arrivals. It was taking the Blues a while to get into their stride because many new signings weren’t initially ready and those that were needed time to settle. Now that they have a full group to choose from, however, we are beginning to see glimpses of this squad’s incredible potential.

This game will be like chess. Unlike Pep Guardiola, Lampard isn’t tethered to a particular philosophy. We have already seen him tinker with formations and playing style in order to try and win points. Such tactical tinkering is straight out of the Mourinho playbook. Both managers will be keen to outdo the other but, with such intricacies on display, it could well end in a stalemate.

“It’s always difficult to play Chelsea. If I’m not wrong, the last 16 years they won the Premier League five times, and they didn’t finish in the Champions League positions only once, so this is a team that is used to playing for titles, lots of players, big investments, great squad."

"They have an amazing squad, so I’m not even worried about who is going to play, because they only have very good players.”

"Chelsea against Tottenham is extra special anyway because of the rivalry between the two teams but the fact we’re both in good form and towards to the top of the table definitely adds spice."

"We’re all fighting for those kind of positions so all eyes will be drawn to it. I certainly don’t put anything on the fact we beat them twice last season."

"Every new year brings something else and Tottenham invested heavily in the break to bring in some very good players to strengthen what was already a really strong squad. I’m expecting a tough match - their start to the season has shown that."

Jose Mourinho has had two days less to prepare for this fixture, having played in the Europa League on Thursday night, running out 4-0 winners over Ludogorets.

Spurs will be without Toby Alderweireld, who is missing due to a groin problem. Therefore, Joe Rodon could make his full Premier League debut this weekend.

Frank Lampard is able to welcome back Christian Pulisic to the matchday squad, after returning from a hamstring injury.

The main problem for Lampard will be the selection headache caused by having such intimidating forward players - with Kai Havertz, Hakim Ziyech and Timo Werner, all hitting the ground running.

Top of the table clash in west London

It's a mouth-watering tie set up at Stamford Bridge this evening. The narratives are endless!

Jose Mourinho, the man behind the early success of Roman Abramovich's reign as Chelsea owner, brings his high-flying, robust Spurs side to take on Frank Lampard's Chelsea.

A win for either side would see them leapfrog Liverpool into first place in the Premier League.

Very much a case of master meets apprentice, with Lampard having learn his trade as a player and no doubt a a manager, under the tutelage of Jose Mourinho.

Chelsea vs Tottenham Hotspur will be played at Stamford Bridge; London, England. 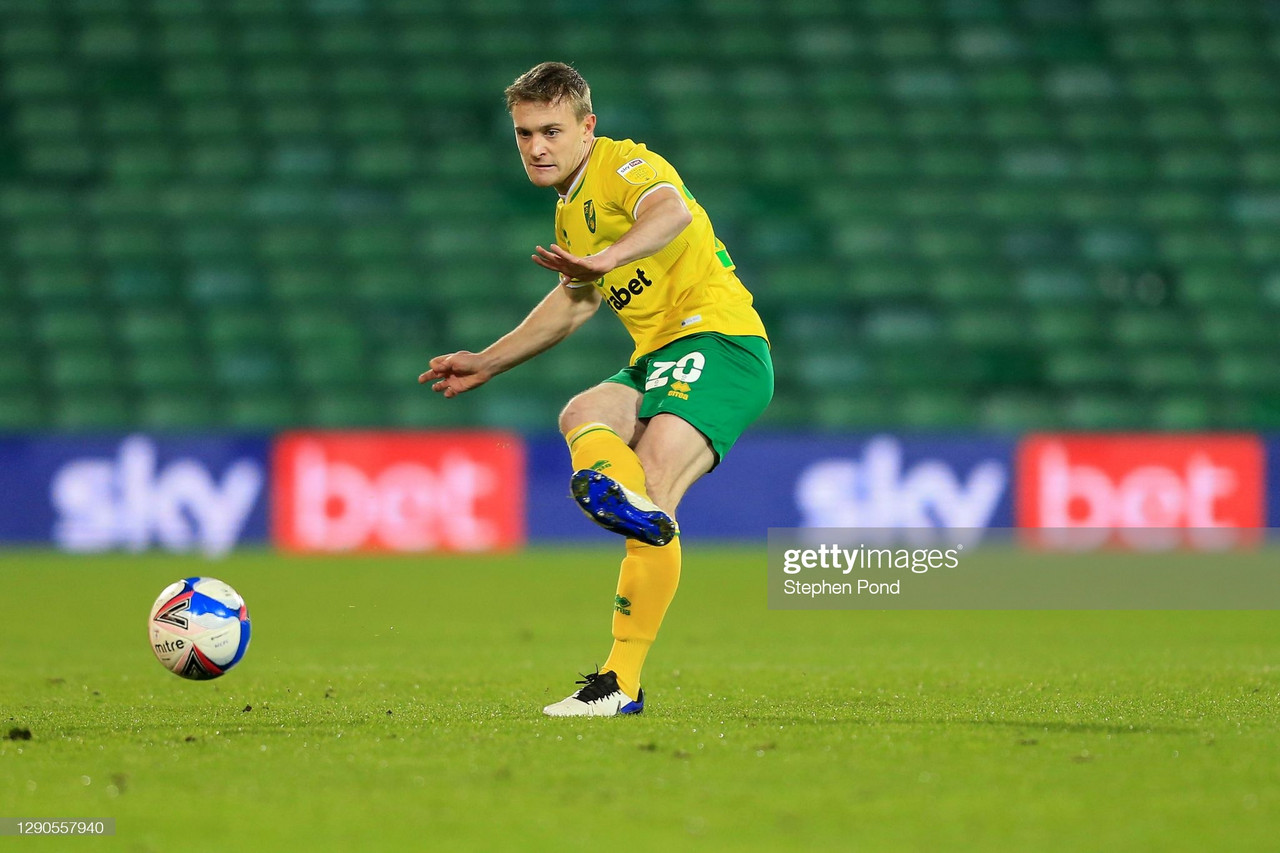 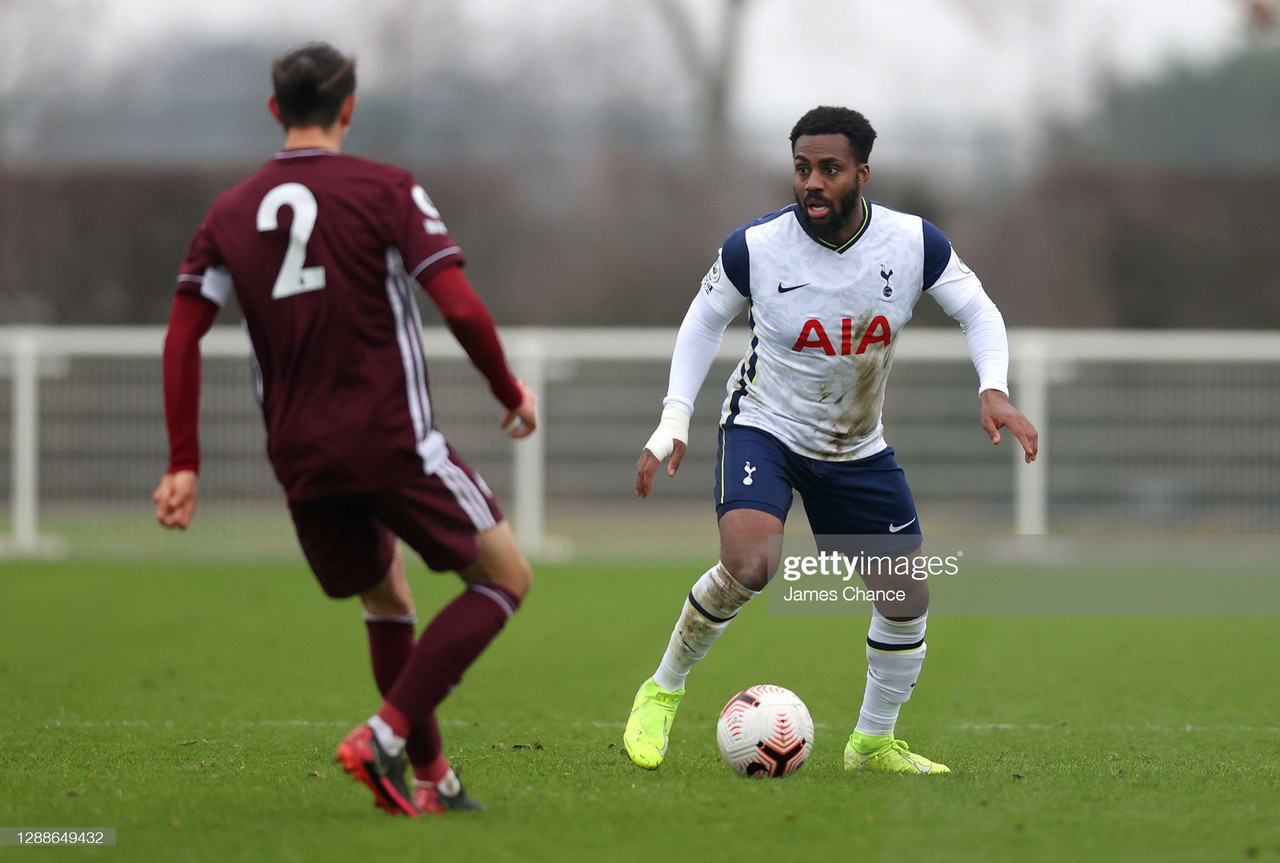 Danny Rose: A nightmare end for a servant of 14 years 12 hours ago 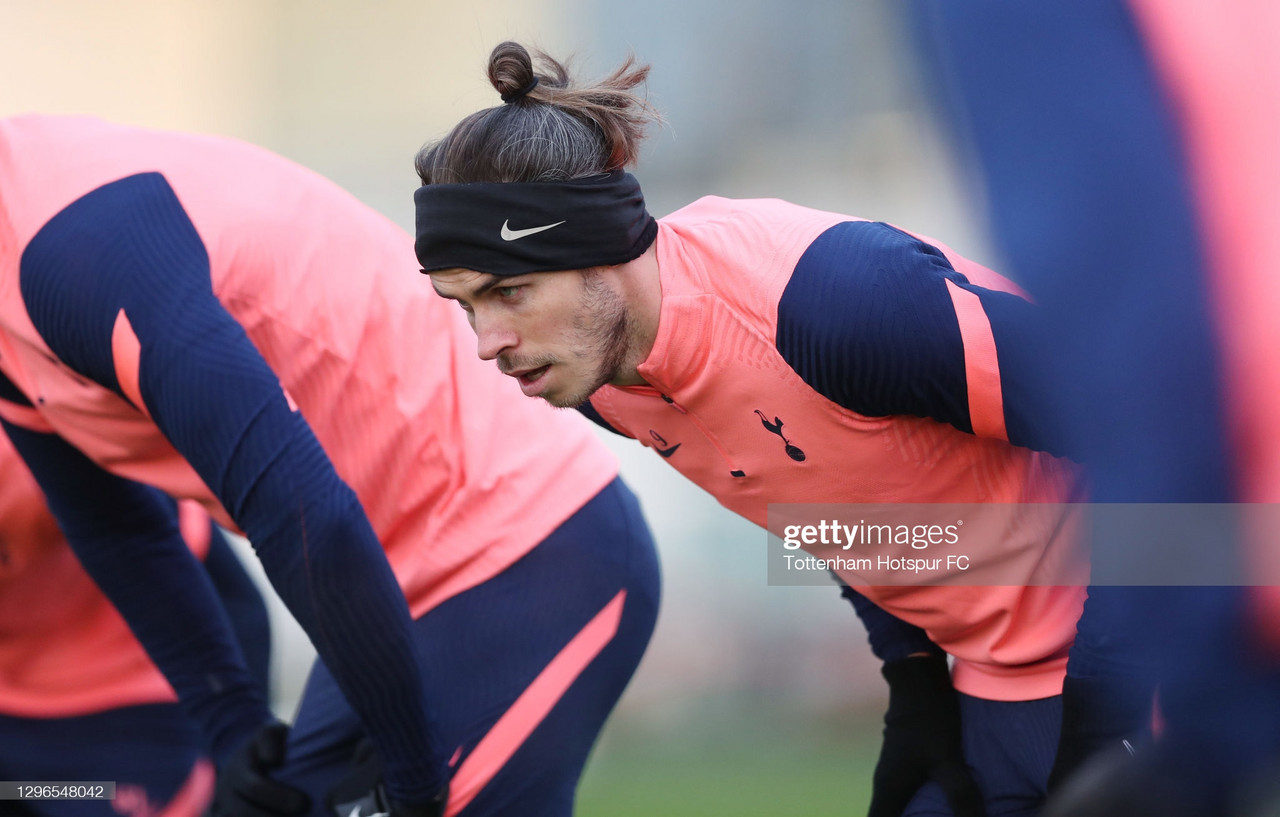 Gareth Bale set to earn vital minutes against Wycombe Wanderers in the FA Cup&nbsp; 3 days ago

Joe Rodon: One for the Future 4 days ago 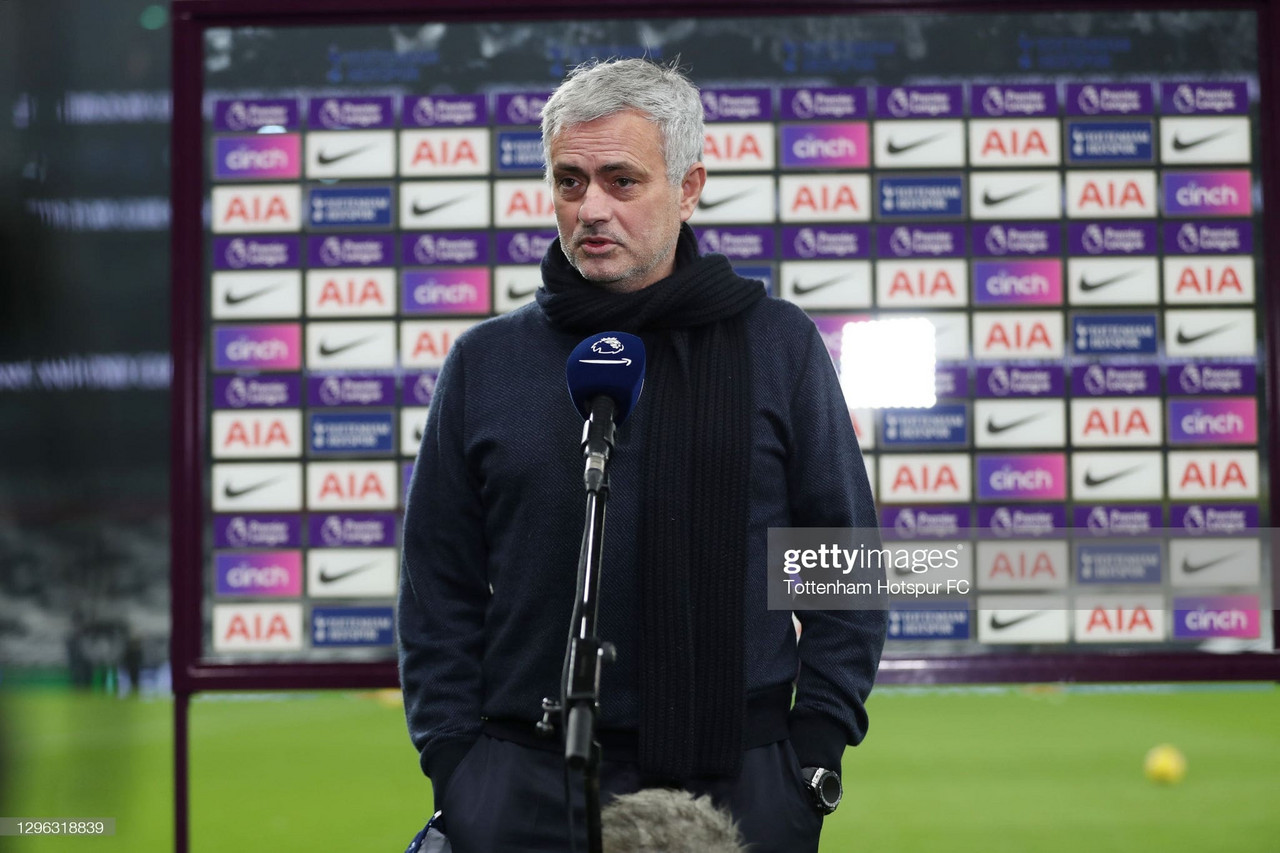 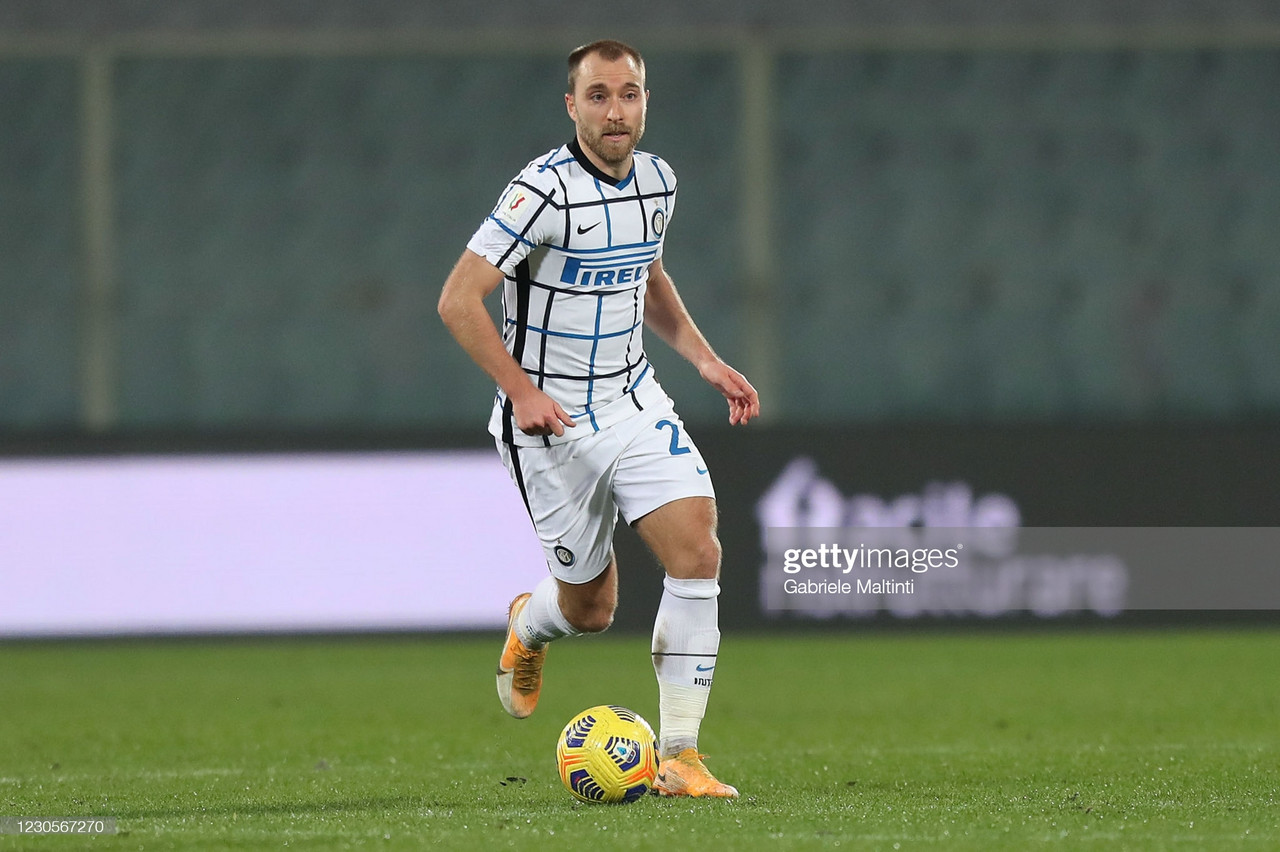 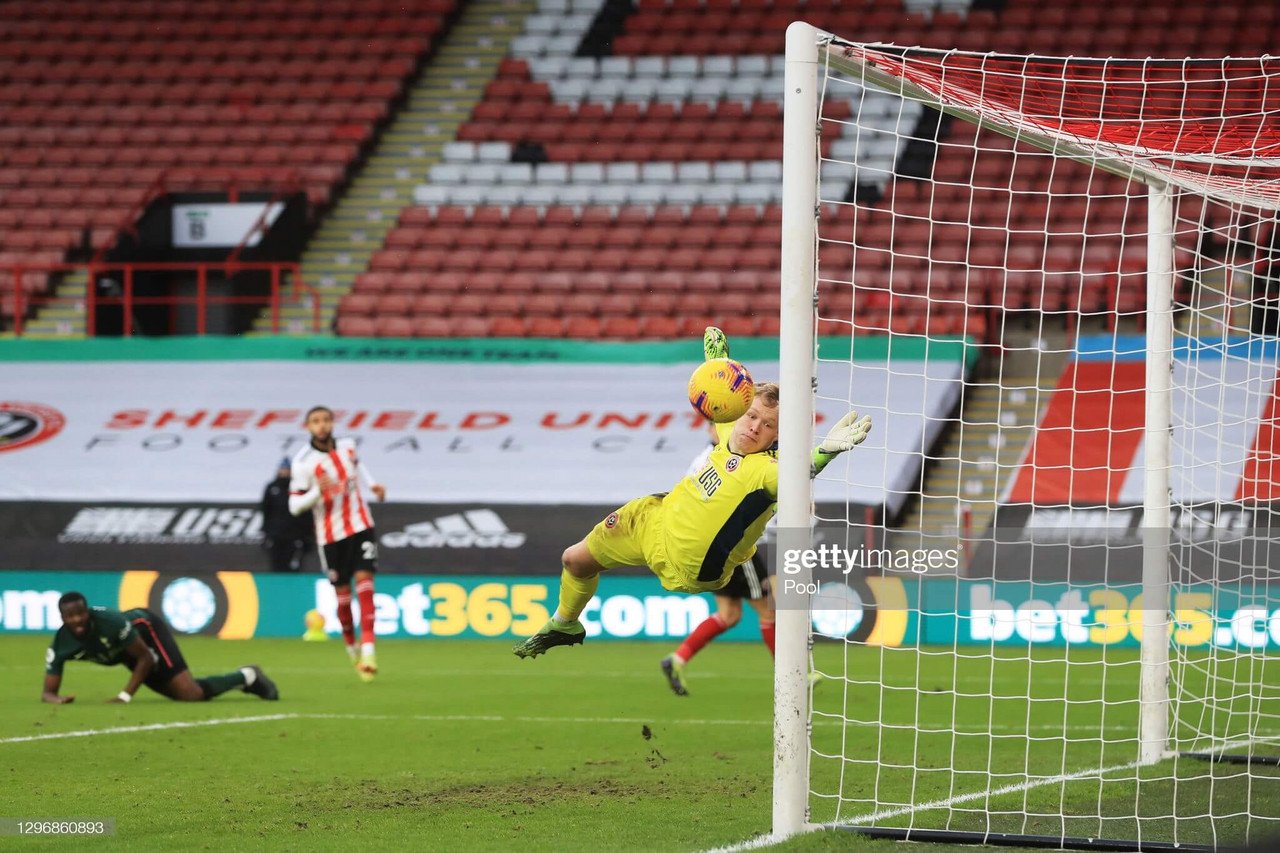 The Warmdown: Spurs diminish demons through Ndombele's moment of magic &nbsp; 8 days ago 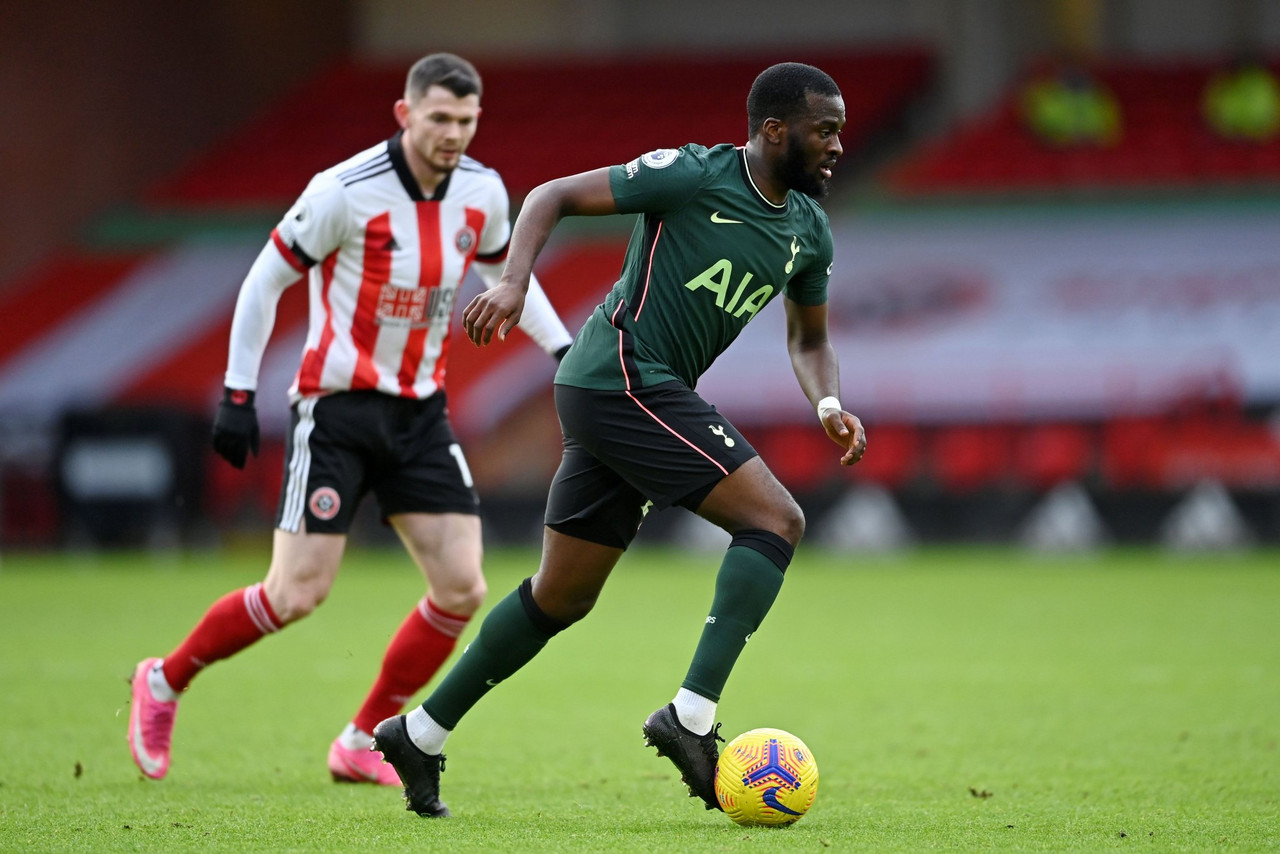 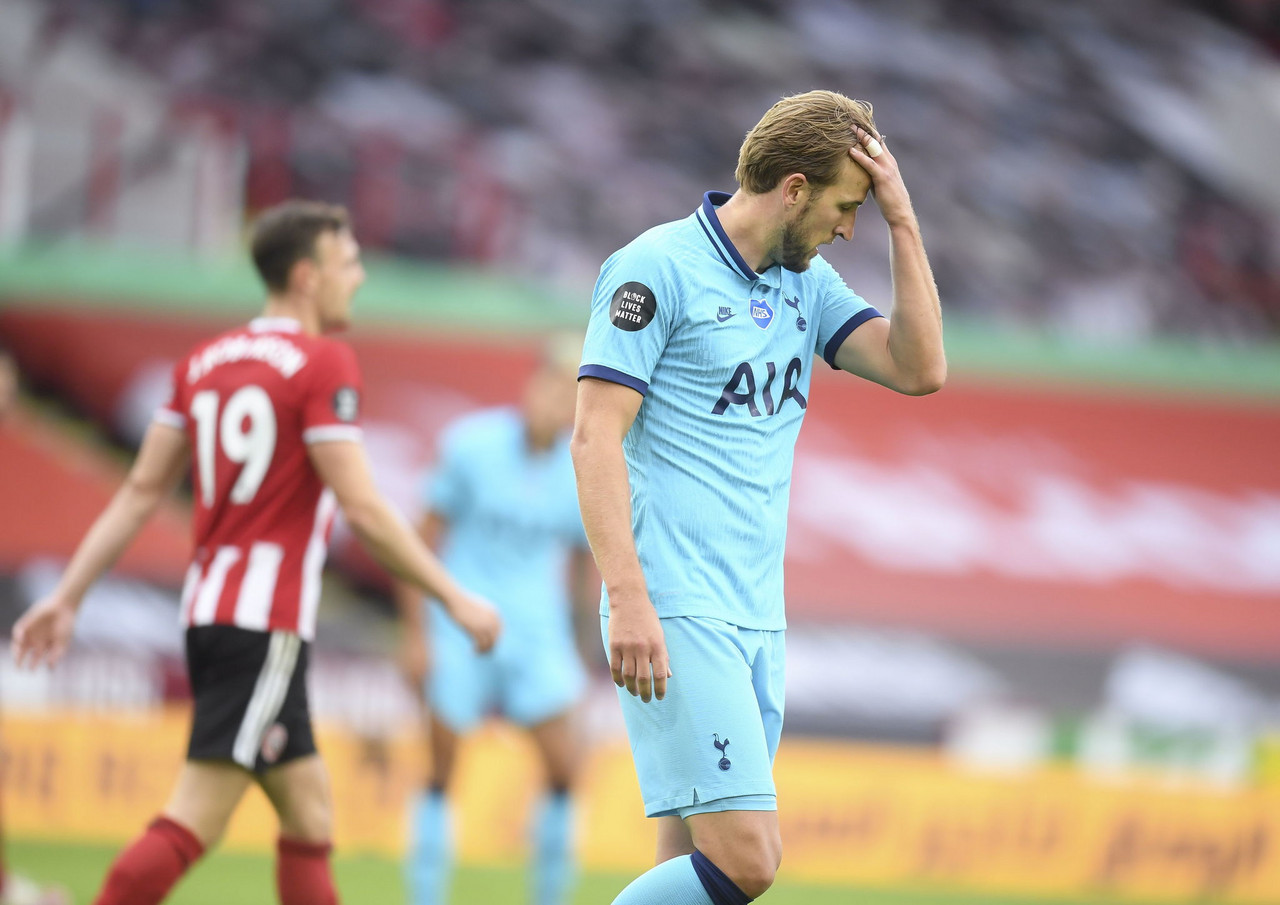 Sheffield United vs Tottenham Hotspur Preview:&nbsp;Team News, Predicted Line-ups and How to Watch 11 days ago 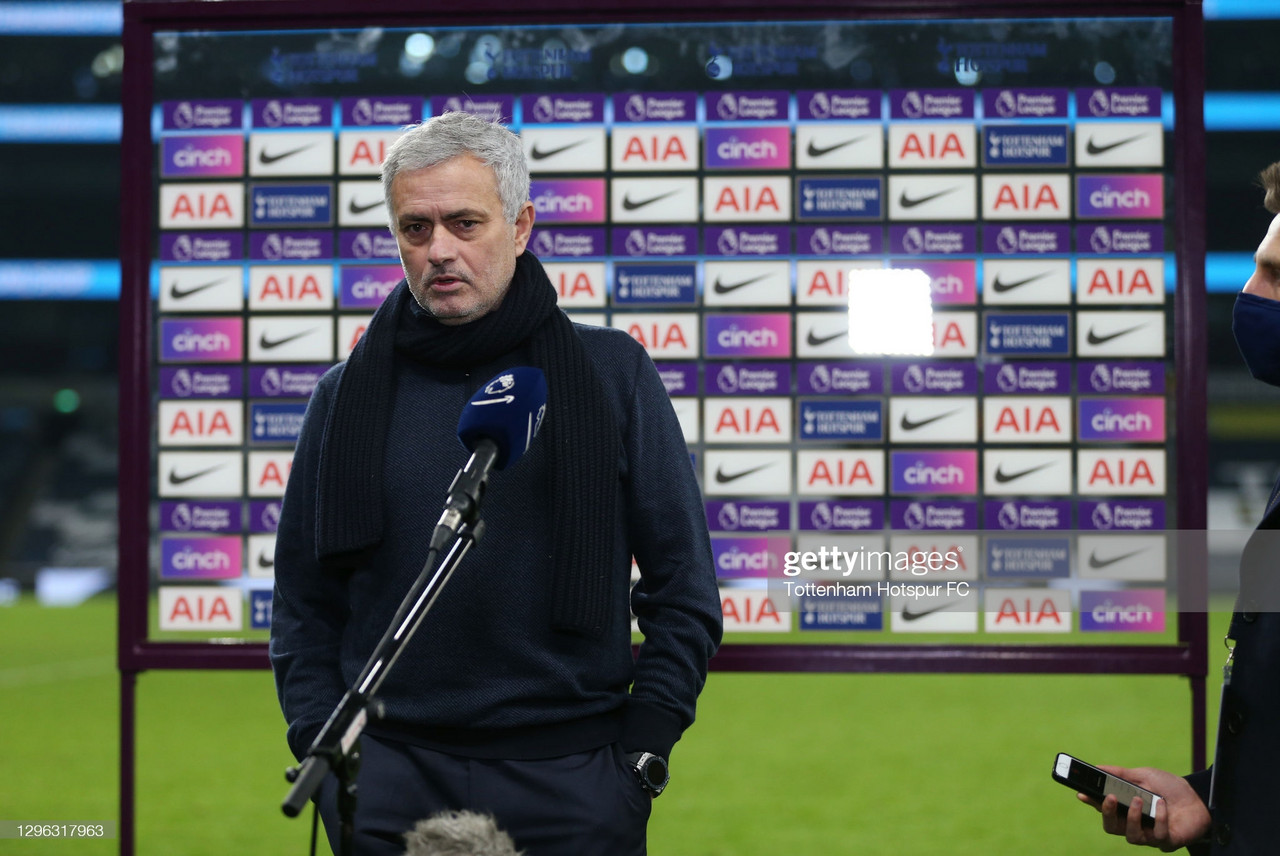