Aston Villa fell to their first defeat on the road on Monday evening as West Ham United ran out 2-1 winners.

Angelo Ogbonna headed the Hammers into the lead after only two minutes, before Jack Grealish whipped the ball past Lukasz Fabianski after the visitors pilled the pressure.

David Moyes introduced Sebastien Haller and Said Benrahma at half-time, and the changes paid off as Benrahma's chip was directed towards goal by Jarrod Bowen to restore the hosts' lead.

Villa were handed a huge chance to draw level for the second time, but Ollie Watkins failed to convert from 12 yards out before harshly having his goal ruled out in injury-time.

Villa need more of their wingers

Grealish netted his fifth goal in nine Premier League games on Monday, with a sensational strike in the first-half at the Olympic Stadium.

The side's captain has been a revelation so far this season, helping Villa sit 10th after nine games.

However, one thing that will worry Dean Smith is the lack of goals from his other wingers.

Trezeguet played 74 minutes against Moyes' side, making nine passes and created one chance. Out of his 13 duels, the Egyptian lost eight on a frustrating evening for him.

After being played in by Watkins, the winger got his effort all wrong and was denied by Fabianski from four-yards out.

Both Anwar El-Ghazi and Bertrand Traore struggled to make a difference, with the latter seeing shot arrow straight at the hosts' keeper.

Either has scored since the 3-0 win at Bristol City in the EFL Cup in September.

VAR continues to cause controversy

Like most week's, VAR managed to spark controversy in different ways after disallowing Watkins' late equaliser.

After a lengthy check, the goal was ruled out and it was clear that the Villa players' had been hit a blow.

The technology, which was originally brought in to award decisions that were clear and obvious, has continued to receive criticism this season.

When looking at the still picture for Watkins' goal, the frustration within the Villa changing room wouldn't be hard to tell.

As for VAR, I’ve shared my views before and it’s now just getting borderline embarrassing with some off the decisions. Ruining the game 🥴

Grealish made his feelings known, for the second time in a week, about VAR on his Twitter.

Hopeful fixtures ahead of Christmas

Villa have now lost their last two games, with only one victory in their previous five. After winning their opening four league games, they are currently dropping their standards.

However, their next five fixtures will fill Smith with the confidence of rising in the table ahead of 2021.

Next up, they will host Newcastle United at Villa Park, a fixture they have not lost since September 2013.

A tricky trip to Molineux to face Wolves follows, before hosting Burnley and travelling to West Bromwich Albion in the space off three days.

On Boxing Day, Villa host another side they have not lost at home to since 2013, Crystal Palace. Roy Hodgson's side currently sits 15th after suffering defeats in their previous two games.

Getting maximum points in this run of fixtures will be vital as they then face Chelsea, Manchester United, Tottenham Hotspur and Everton.

Aston Villa vs Newcastle United preview: Team news, predicted line-ups and how to watch 3 days ago 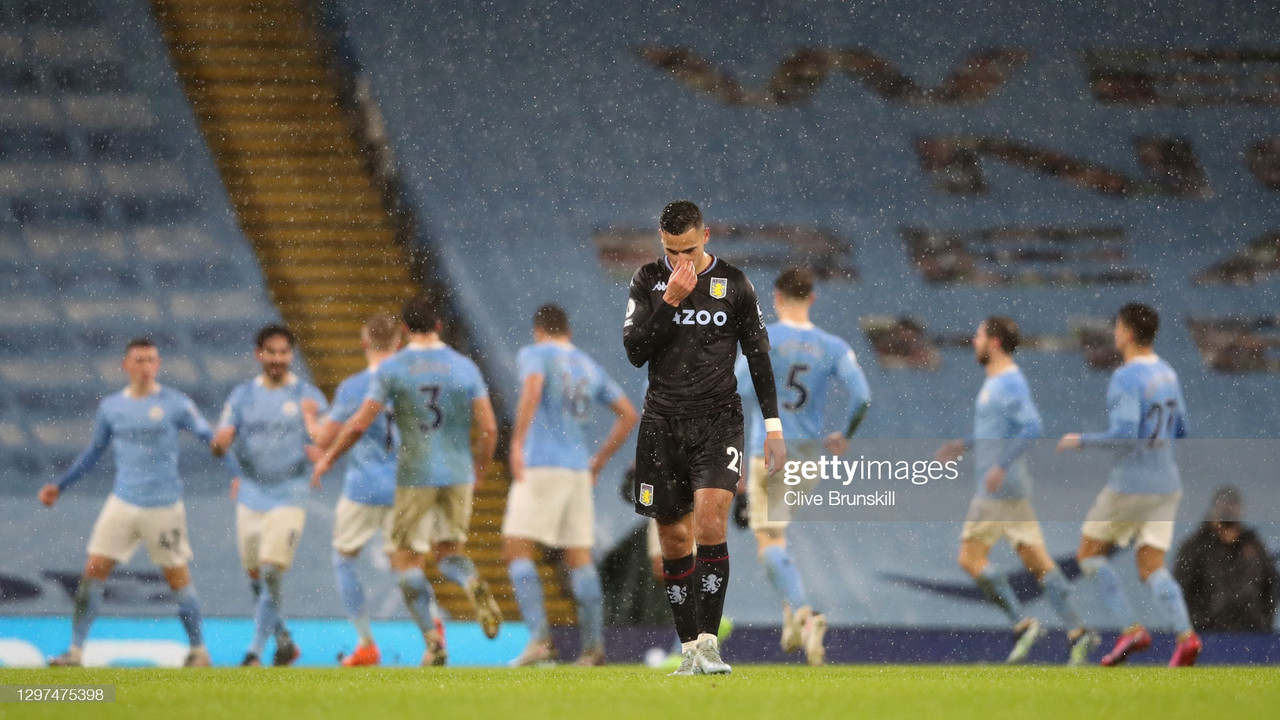 Manchester City 2-0 Aston Villa: City come away with hard-fought three points from the Eithad 3 days ago 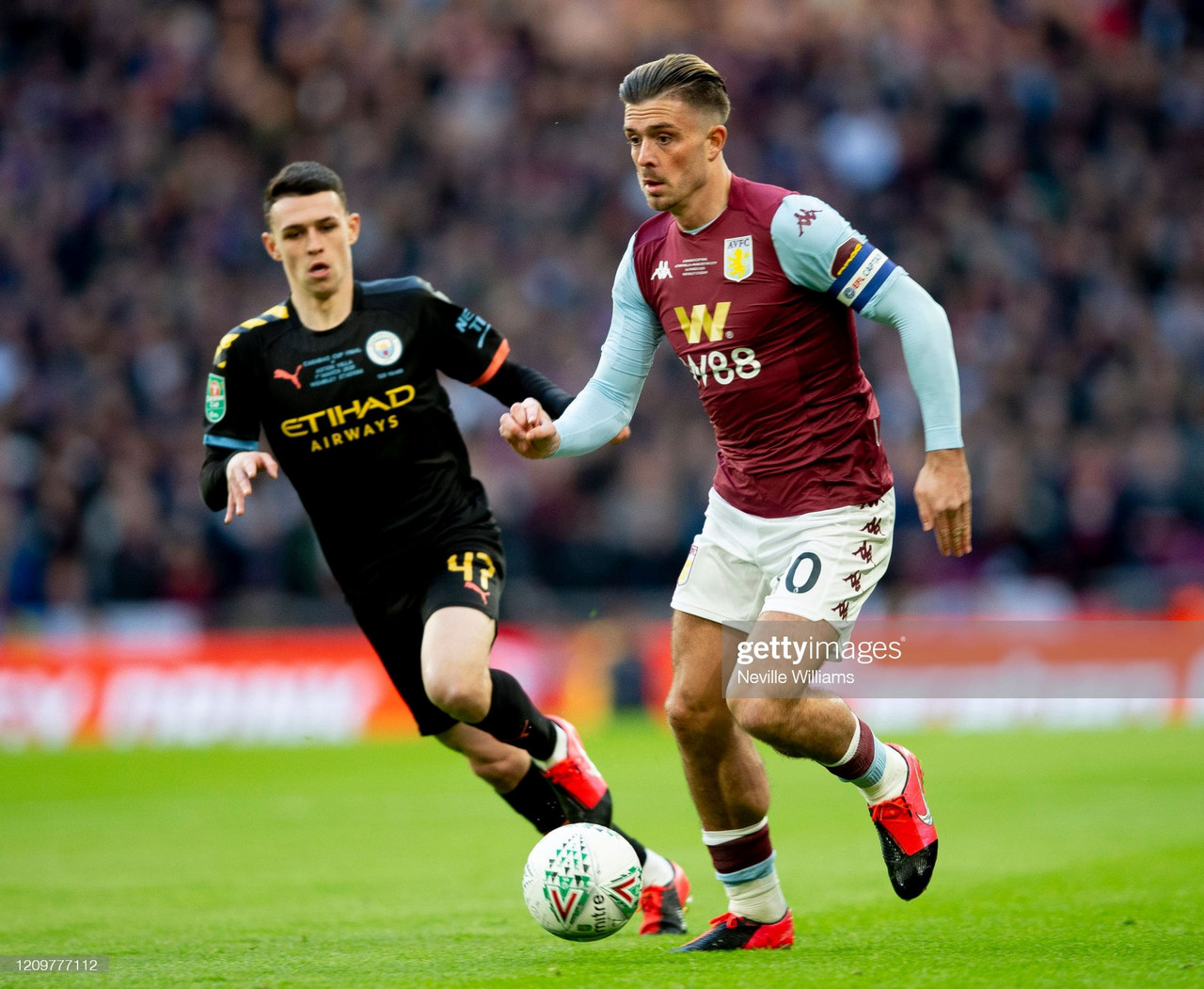 Manchester City vs Aston Villa Preview: How to watch, kick-off time, team news, predicted line-ups and ones to watch 6 days ago 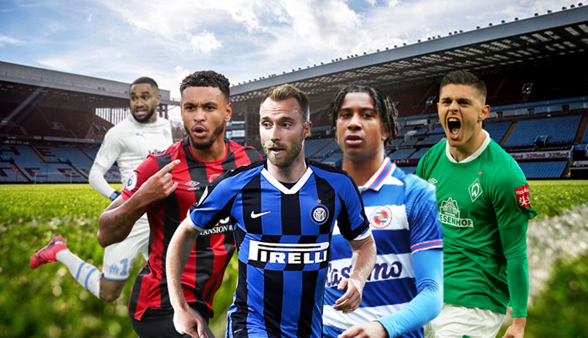 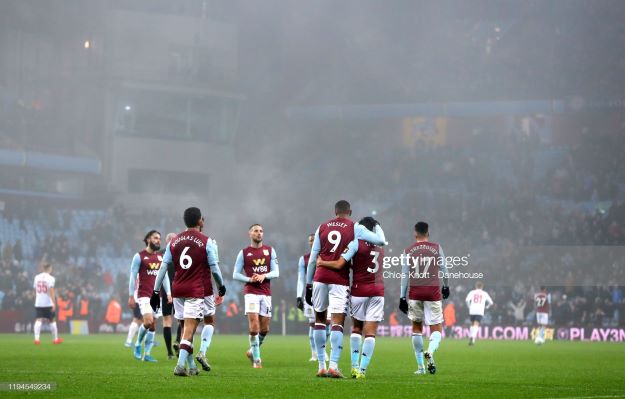 Aston Villa vs Liverpool preview: How to watch, kick-off time, team news, predicted line-ups and ones to watch 18 days ago 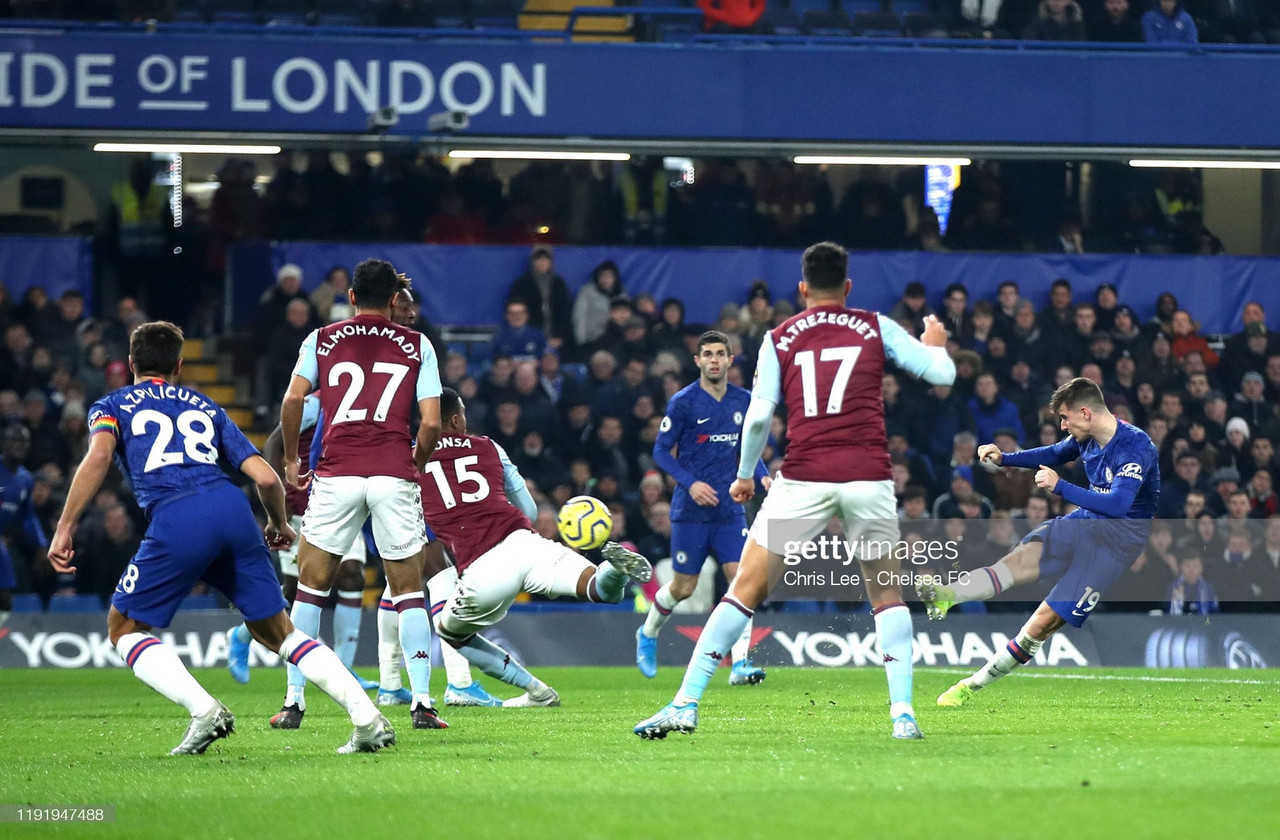 Chelsea vs Aston Villa Preview: How to watch, kick-off time, team news, predicted lineups and ones to watch a month ago 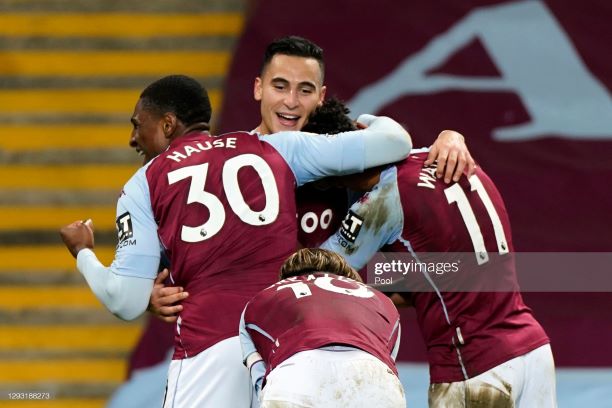 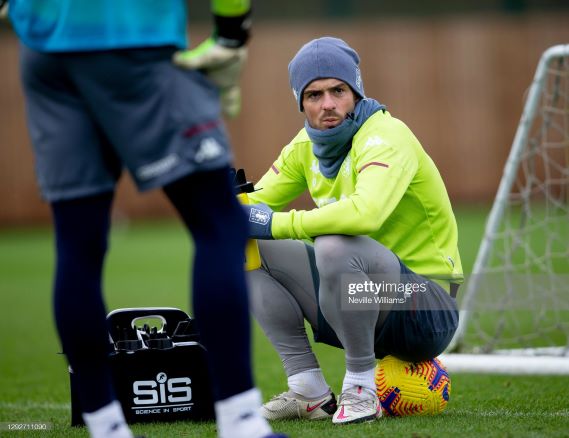 Aston Villa vs Crystal Palace preview: How to watch, kick-off time, team news, predicted lineups and ones to watch a month ago 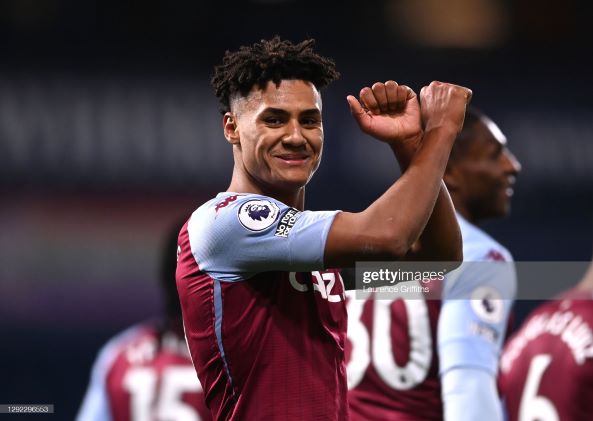 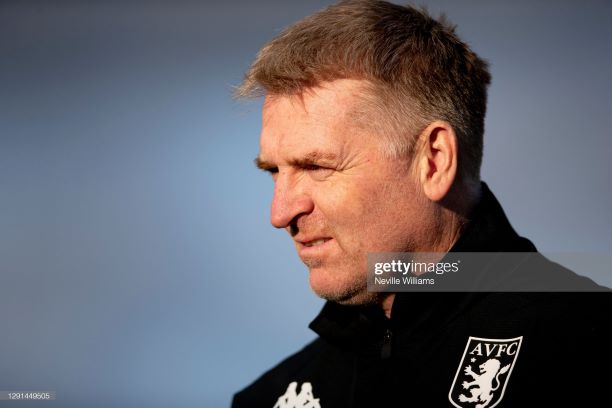 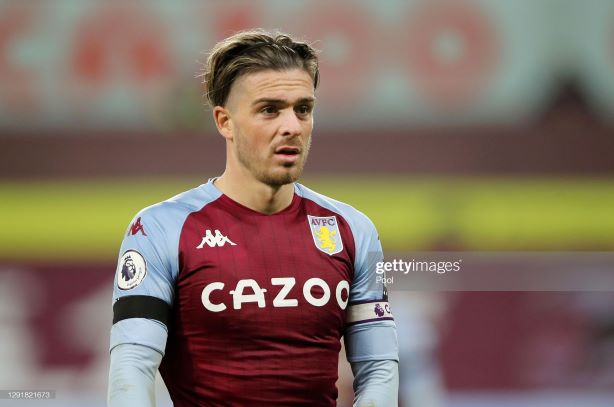 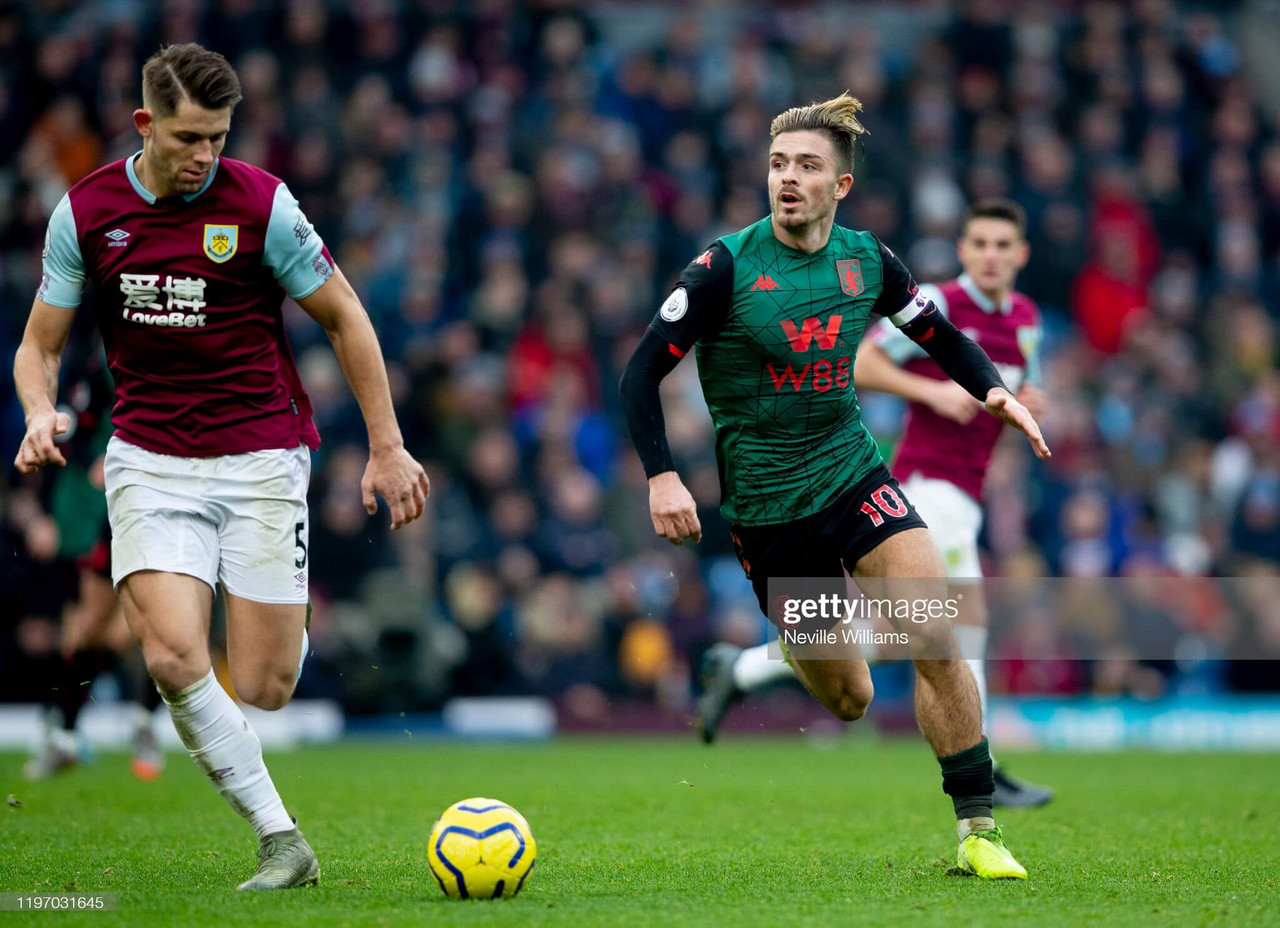 Aston Villa vs Burnley preview: How to watch, kick-off time, teams news, predicted lineups and ones to watch&nbsp; a month ago
Restore your password
Please enter your user name or email.
Login Member or Writer Panel
Enjoy your own Customized Newspaperwith VAVEL topics' carousels!